The historic centre and the Jewish quarter, locations for a film. 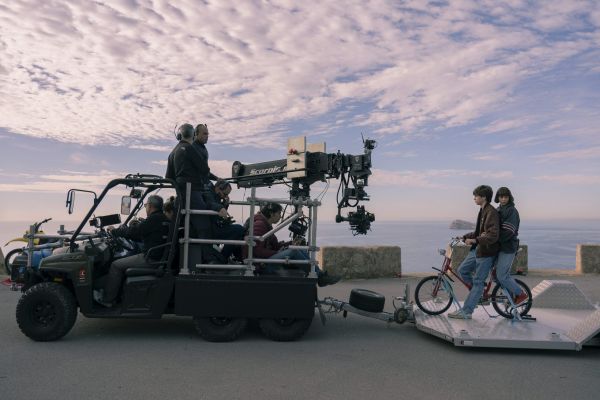 The first season of Paraíso was filmed over a period of 15 weeks at different locations in... 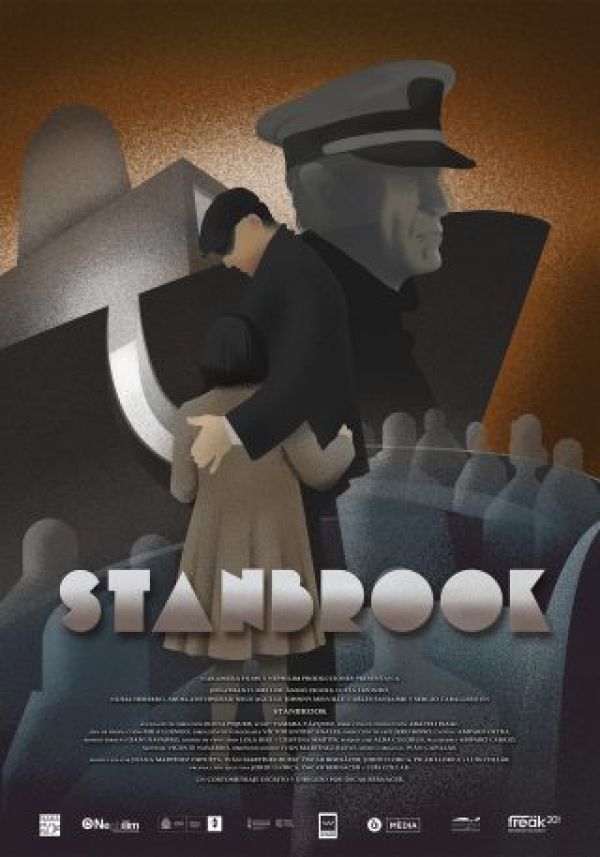 05 Jan, 2022 A short film shot in the port of Valencia, nominated for the Goya Awards 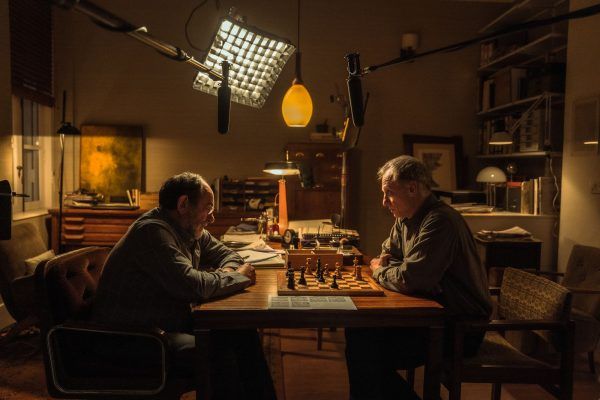 03 Jan, 2022 The Region of Valencia becomes the stage for a host of upcoming productions in 2022

The facilities and benefits of filming in the provinces of Valencia, Castellón and Alicante... 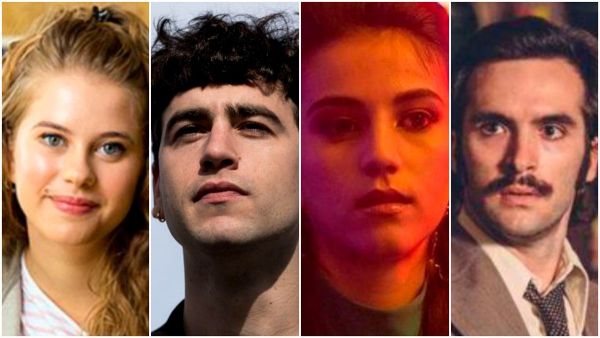 A Valencian, Borja Soler, to direct. 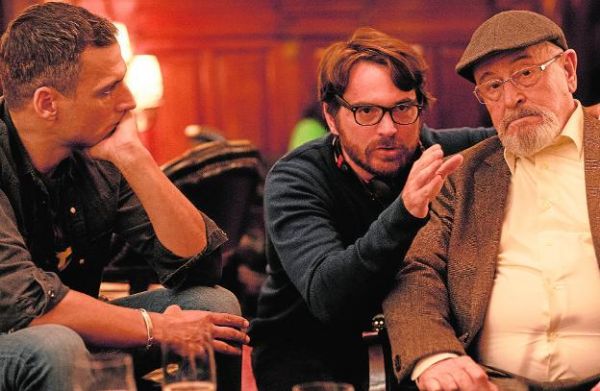 20 Dec, 2021 Borja Soler: "There is a very positive audiovisual boom in television fiction"

The Valencian director, nominated for a Goya for the short film 'Mindanao', is immersed in the...