First woman producer to receive it. 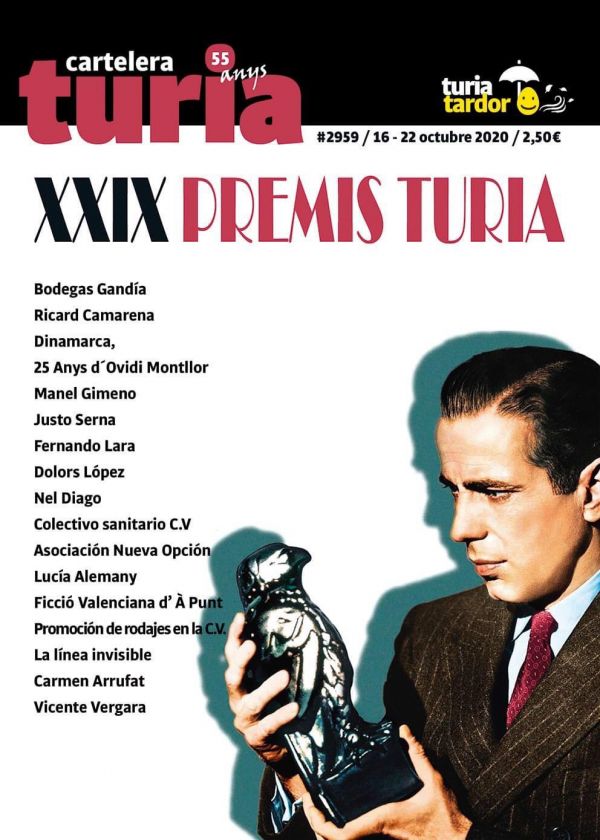 16 Oct, 2020 Film Valencia receives the Turia 2020 Award for the Promotion of Filming in the Valencian Community

05 Oct, 2020 Filming resumes in Valencia, with shoots from Tuéjar to the Ducal Palace in Gandía 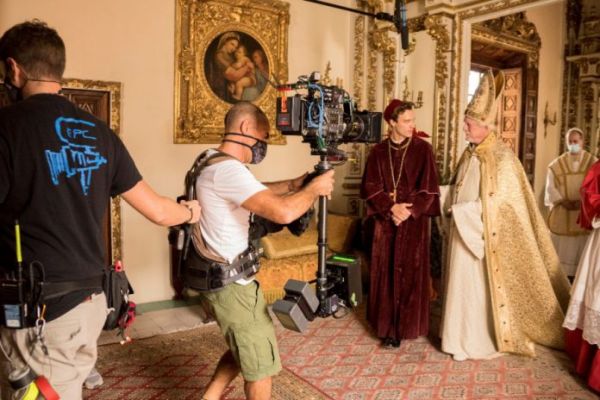 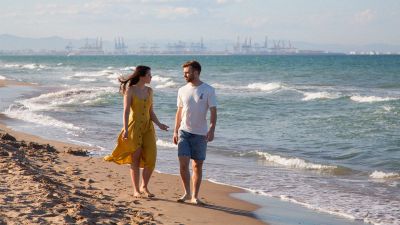 01 Oct, 2020 El que sabem, the feature film that tours the Valencian territory in times of COVID

The Valencian director and scriptwriter Jordi Núñez and the production company... 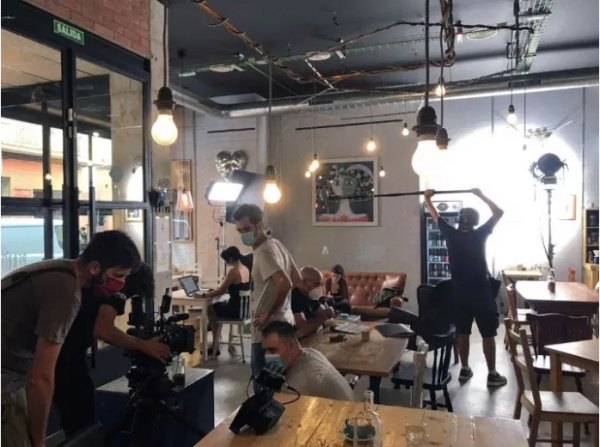 01 Oct, 2020 The filming of 'Persona (no) humana' a documentary by Álex Cuellar and Rafa G. Sánchez, produced by Dacsa, wraps after almost 2 years.