El que sabem, the feature film that tours the Valencian territory in times of COVID

El que sabem, the feature film that tours the Valencian territory in times of COVID

The cinema survives as it can the consequences that the COVID-19 has brought to an industry that has already begun to resume the audiovisual filming that was paralyzed after the State of Alarm. This is the case of El que sabem, the first feature film by the award-winning Valencian director and scriptwriter Jordi Núñez. 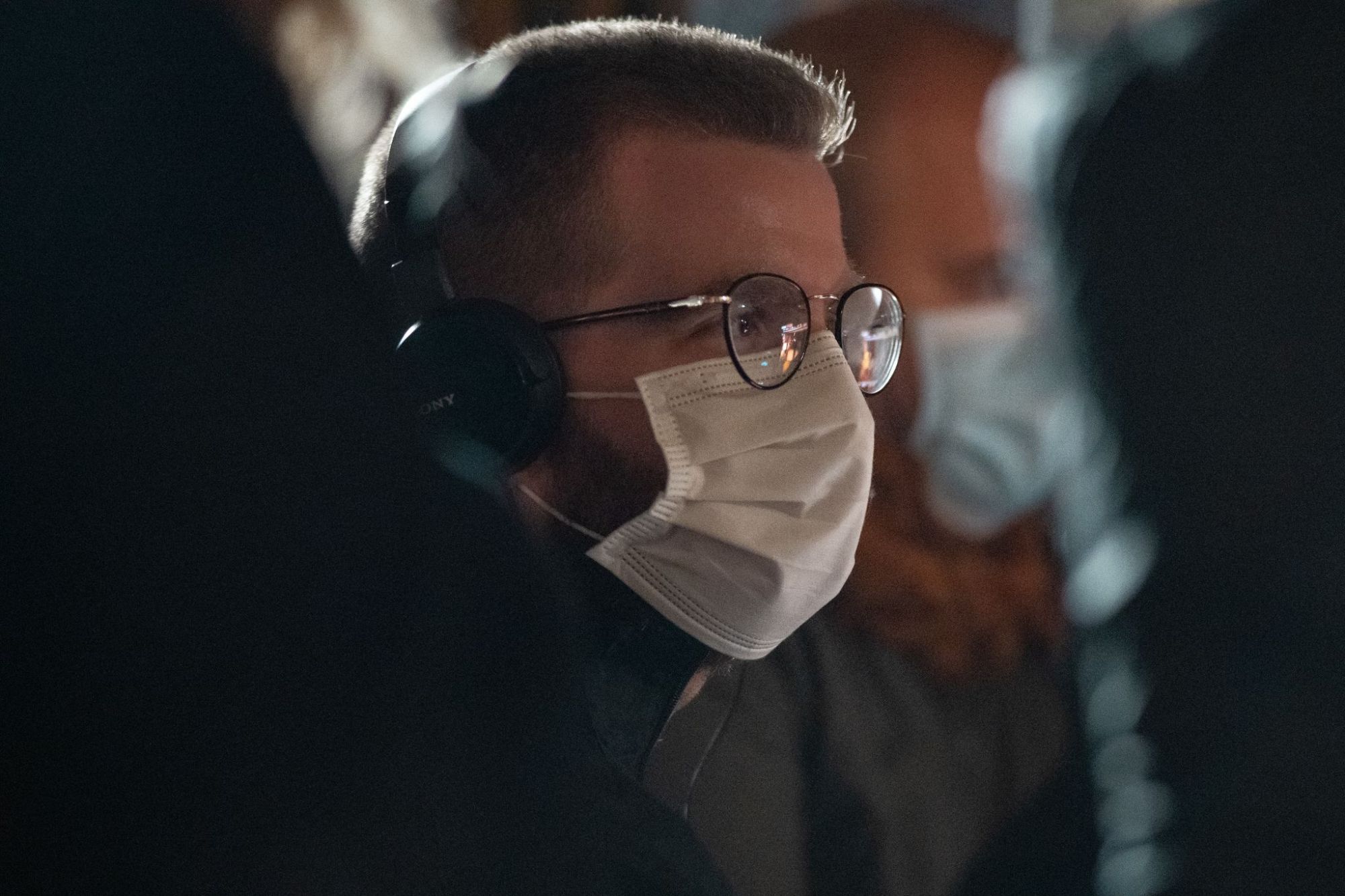 Together with the production company Pegatum Transmedia S.L., an expert in the development of its fiction and documentary projects, backed by the success of The invocation of Enver Simaku (2018), which could be enjoyed in the Noves Vissions section of the Sitges International Festival, as well as in Abycine Indie, where it won the Jury Prize at the Nocturna Festival, or the short film Oyendo águilas (2019), which could also be seen at last year's Sitges Festival. Nuñez and his team, made up of nearly 50 people, are now in their second week of filming. A shooting that has taken them to different Valencian towns such as Pinedo, Tuéjar, or L'Albufera de València. 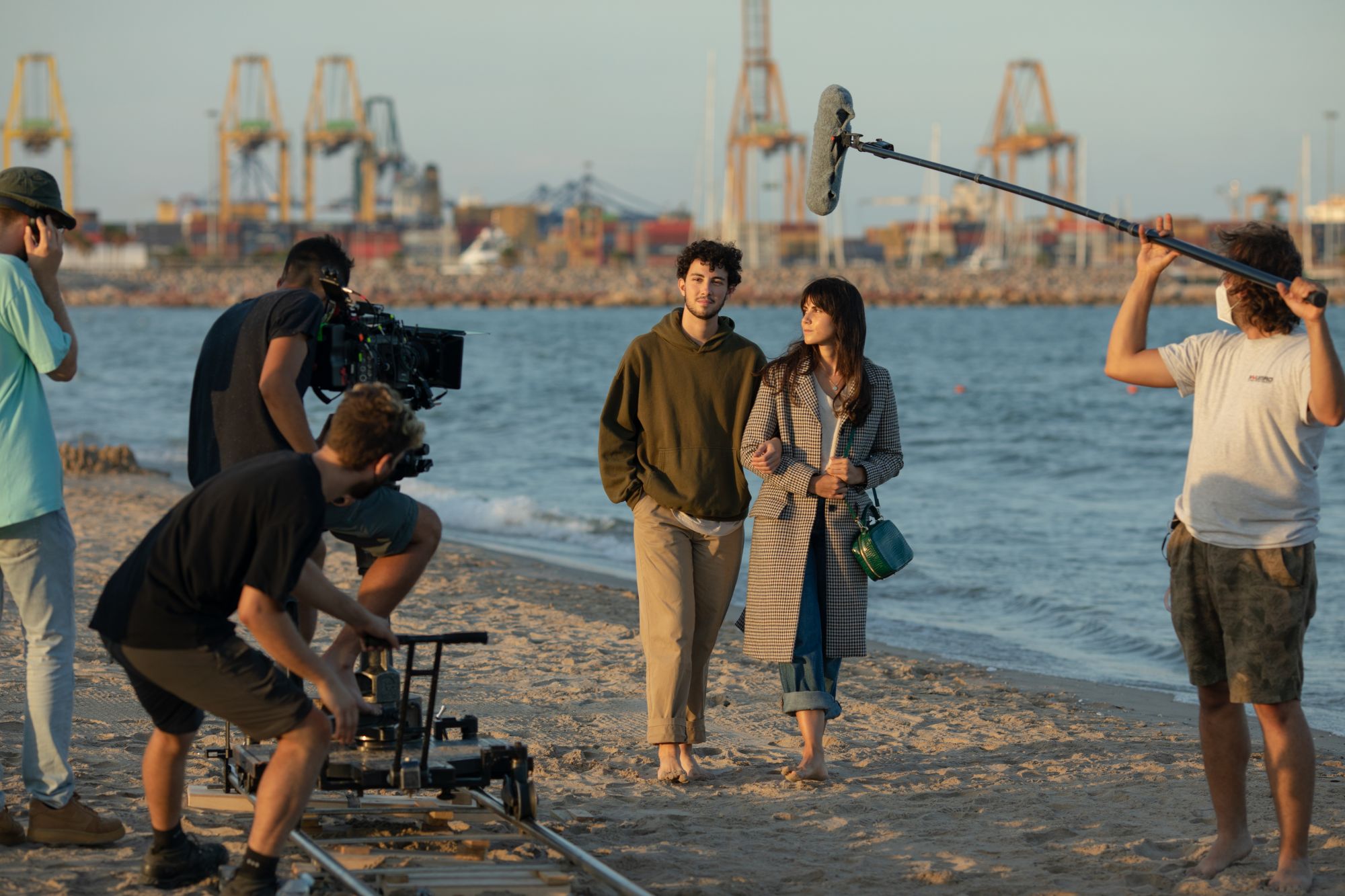 With gloves, masks, and individual use of headphones and make-up material. With thorough disinfection of clothing and facilities. With reduced teams of people in recording sets. Under these strict safety and hygiene measures, El que sabem has a cast made up, for the most part, of Valencian actresses and actors, through which they seek to address the problems and decisions of youth, which end up influencing their lives. 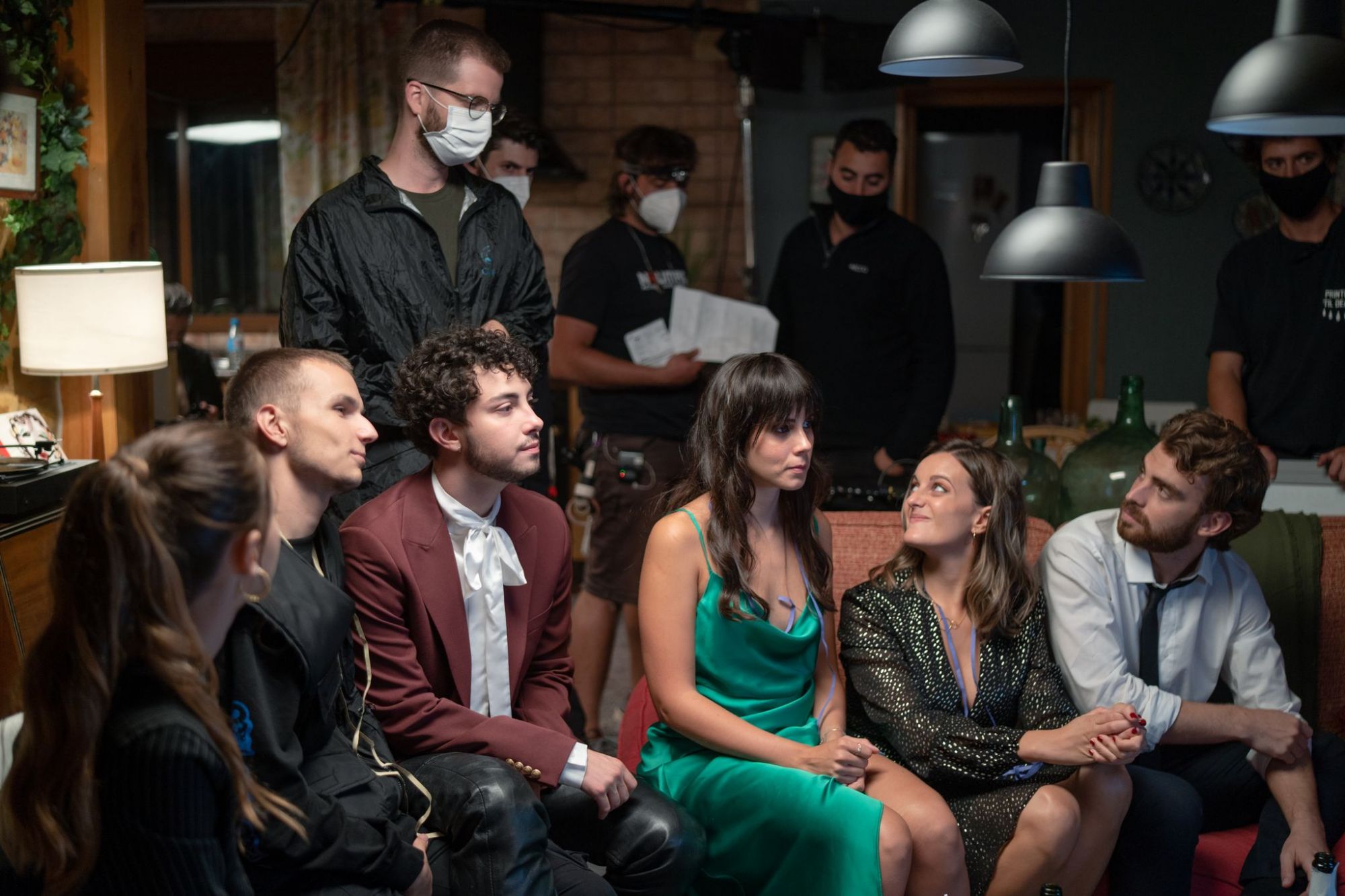 The film, which has the support of the Valencian Institute of Culture, Film València, València Film Office, and CreaSGR, is a generational portrait in which Núñez, who has been selected and awarded at various festivals and has accumulated more than 11 million viewers on YouTube in some of his short films, reflects on friendship, true love, life and the designs of fate, through the characters of Carla, Victor, Martí and Marina.

Under a prism of classic melodrama, but with a good dose of realism, El que sabem is a journey through the different phases of youth, through a journey over the years that will change them forever. 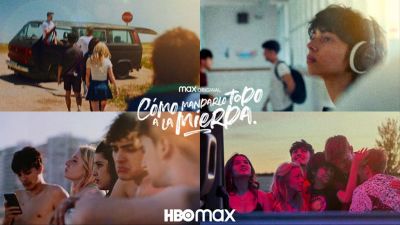 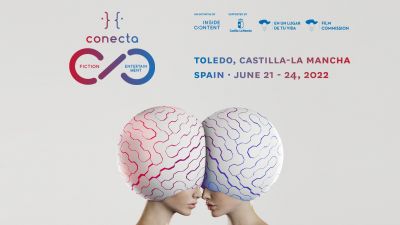 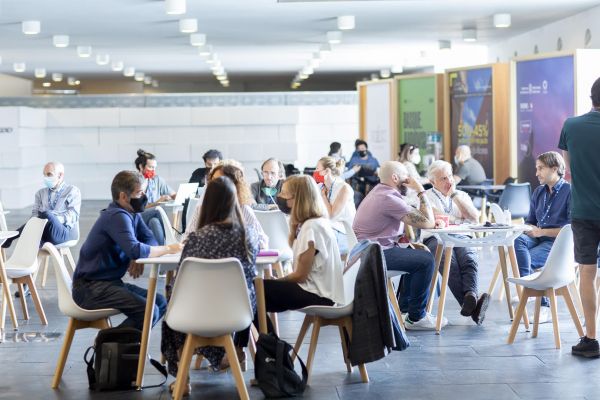 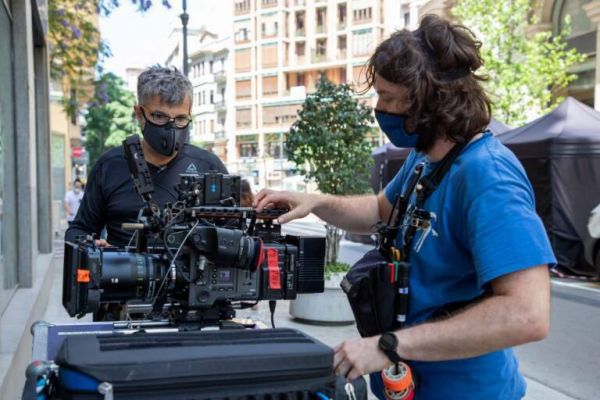 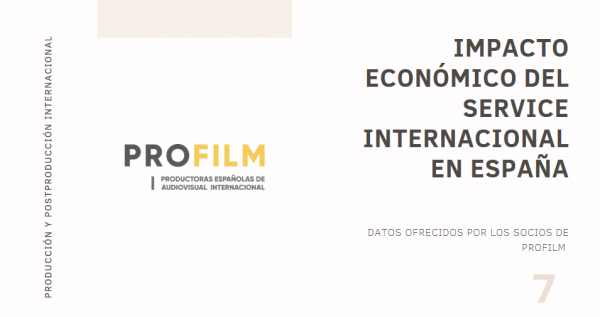