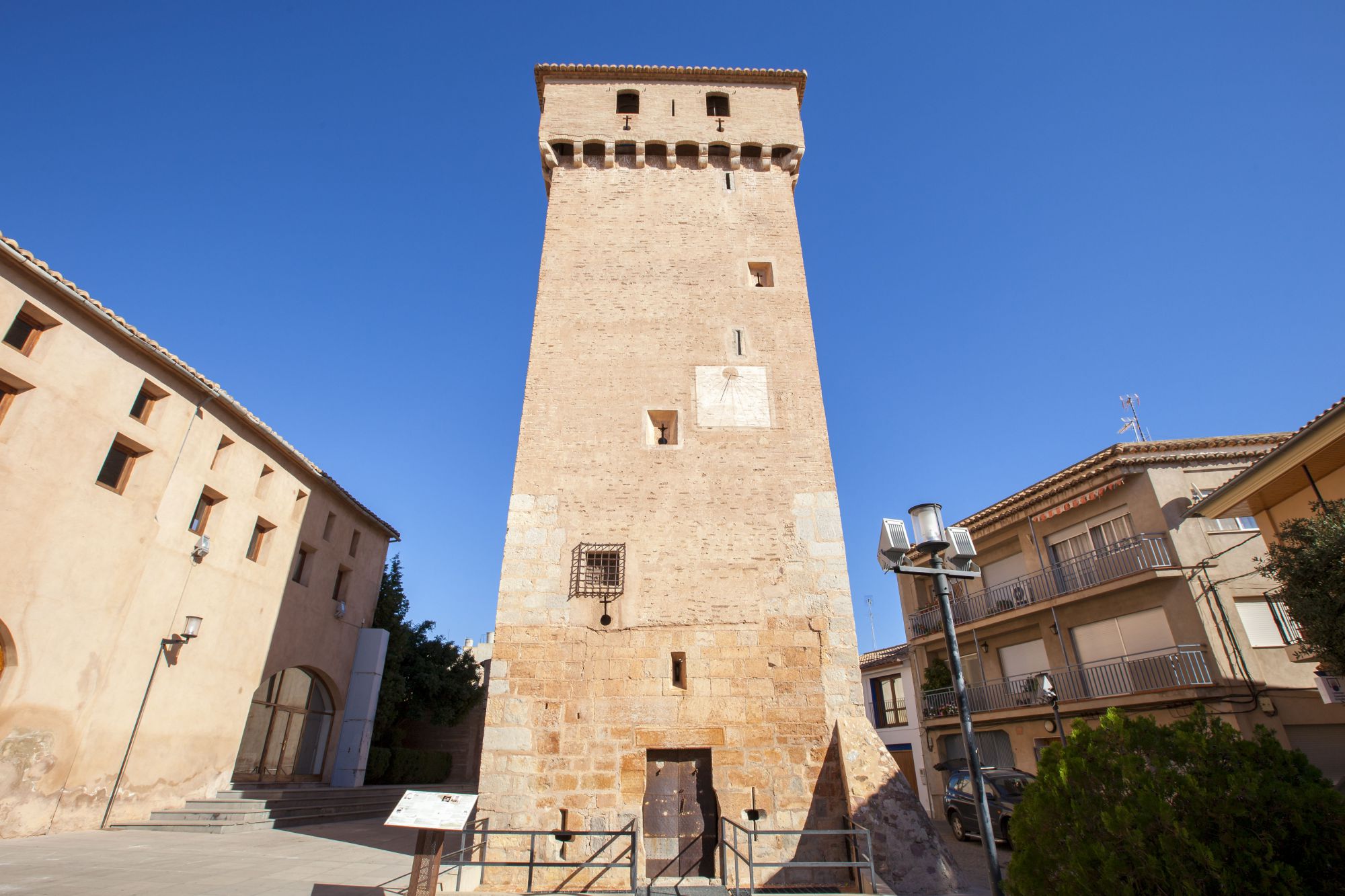 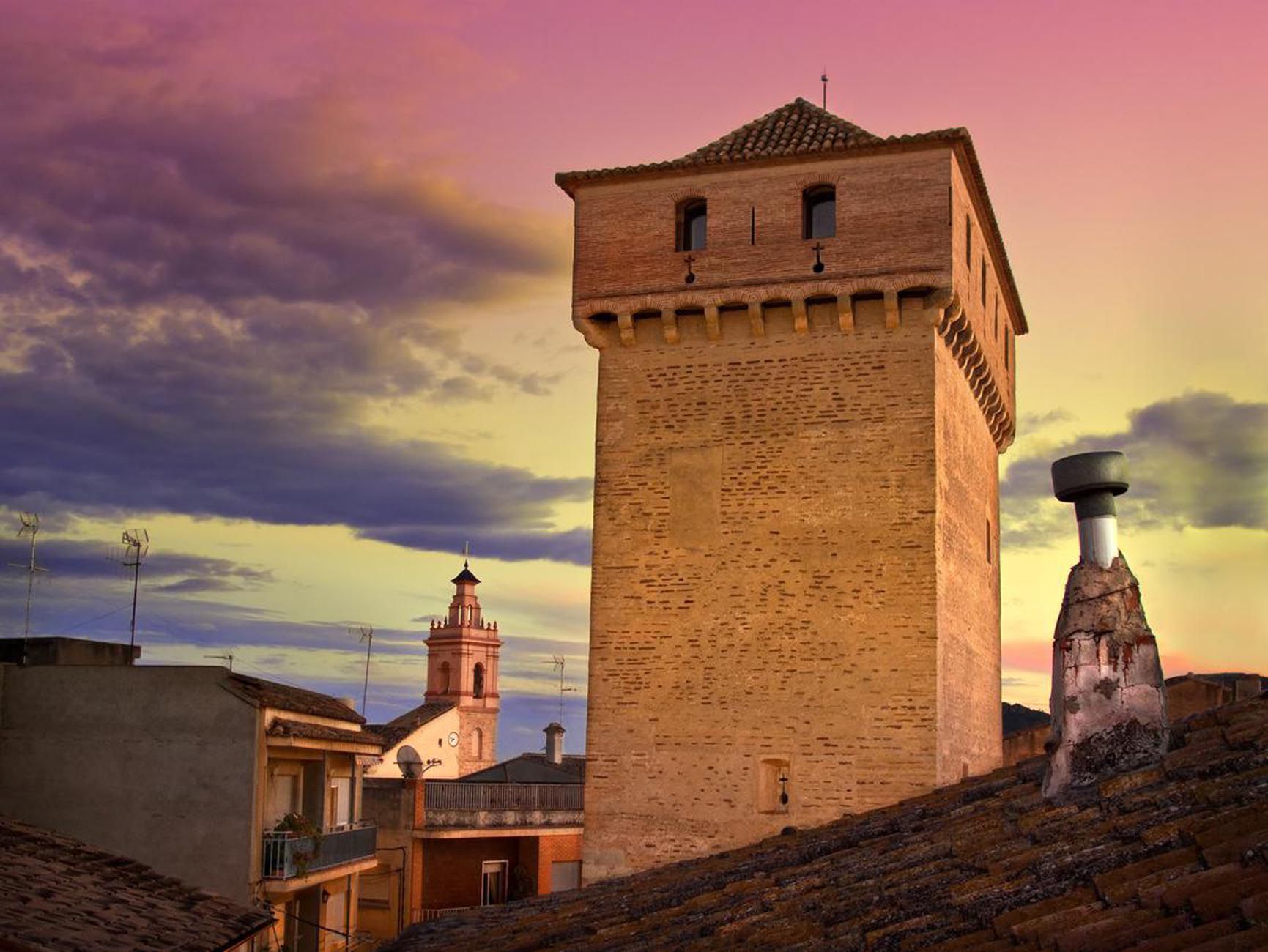 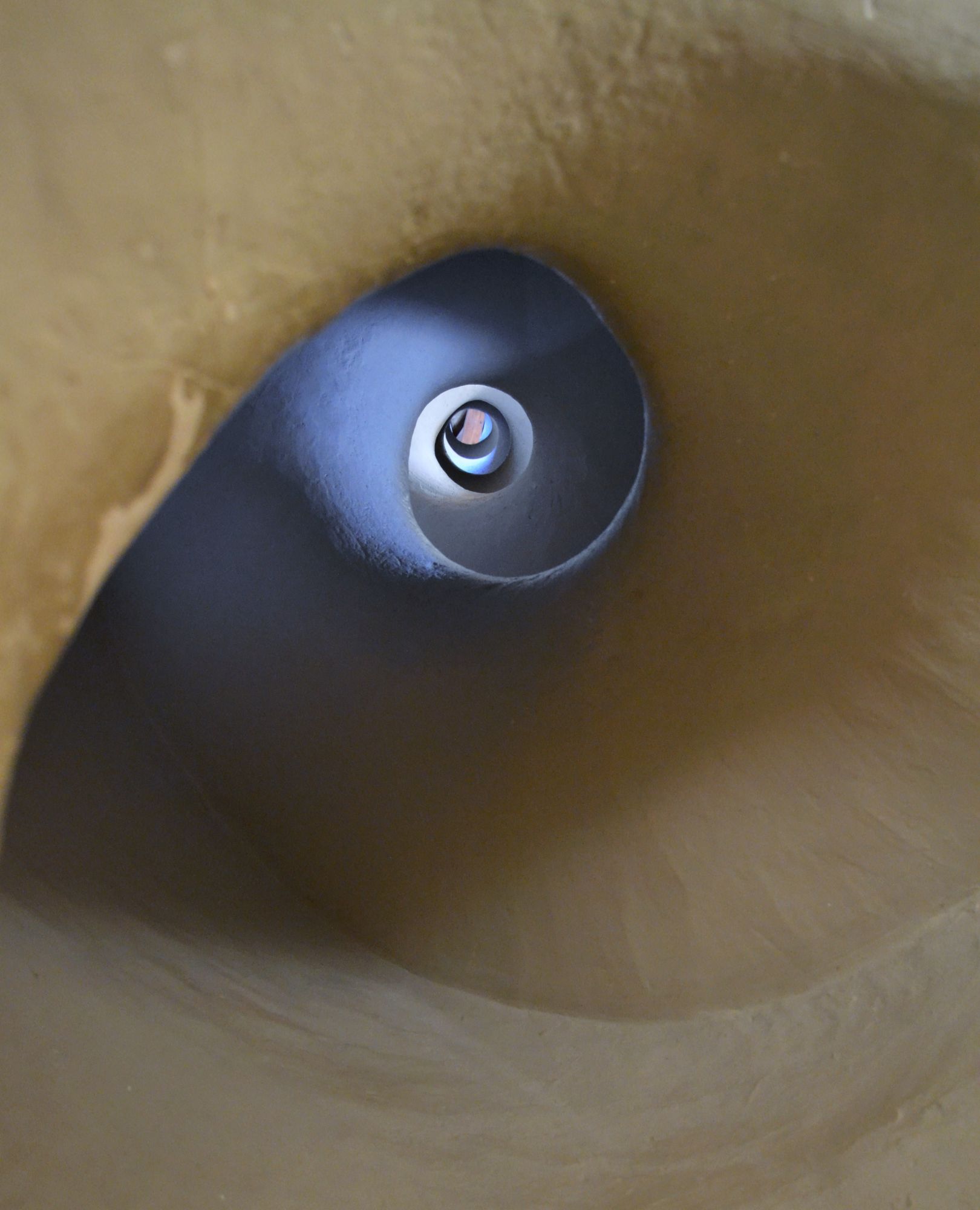 Declared a “National Artistic Historic Monument” in 1981, the tower is the landmark building of Benavites and La Vall de Segó. Its origin is unknown, like the founding of Villa de Benavites, which, surely as indicated by its place name, had its origin as a Muslim farmhouse (alqueria), which makes it likely that the tower was initially a Muslim watchtower, built for communication and defensive purposes. It’s located halfway between the walled towns of Almenara in the north and Sagunto in the south.
Rectangular prism shape with a height of 22.20 meters. In the upper part the body of the tower widens. It consists of ground floor, basement and four upper floors. It is divided into five floors.
ADDRESS
46514
Benavites, Valencia
CONTACT

STORAGE: Yes
RESTRICTIONS: No.
PARKING: Yes.
NOISES: No.
DATES AND ACCESS HOURS: From 8 a.m. to 2 p.m. from Monday to Friday. request for other times.
PROPERTY: Benavites Town Council.

Declared a “National Artistic Historic Monument” in 1981, the tower is the landmark building of Benavites...

The Benicalaf temple, in Benavites, and located less than a kilometre east of the town center, has its origin in a...