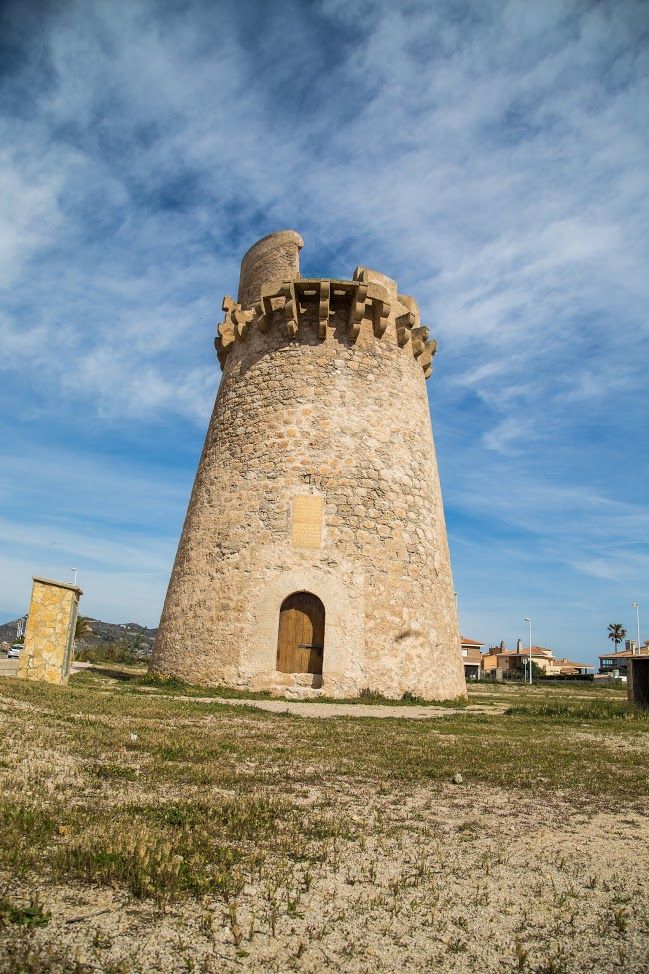 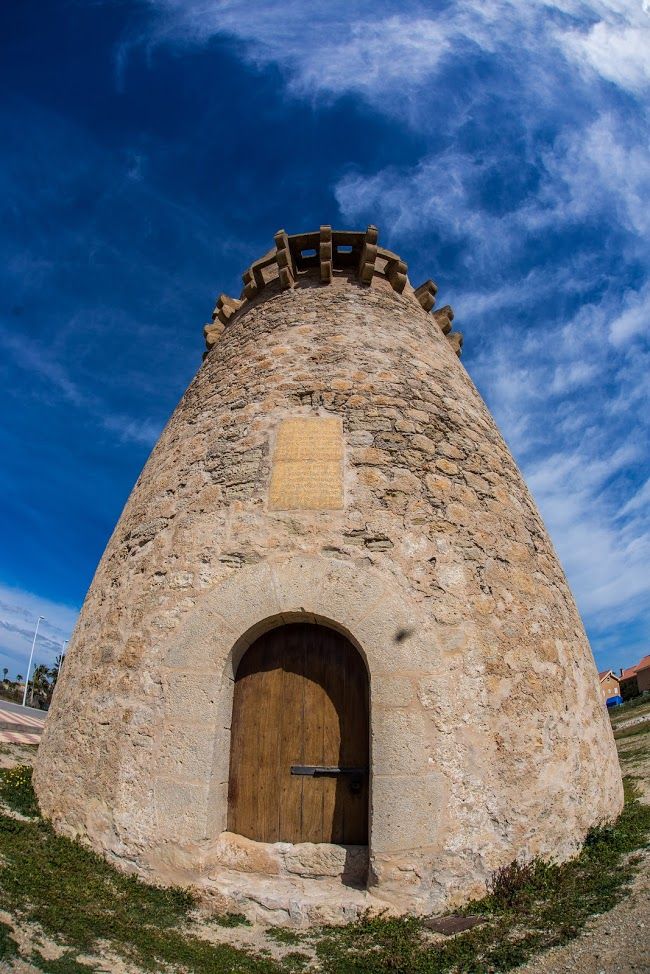 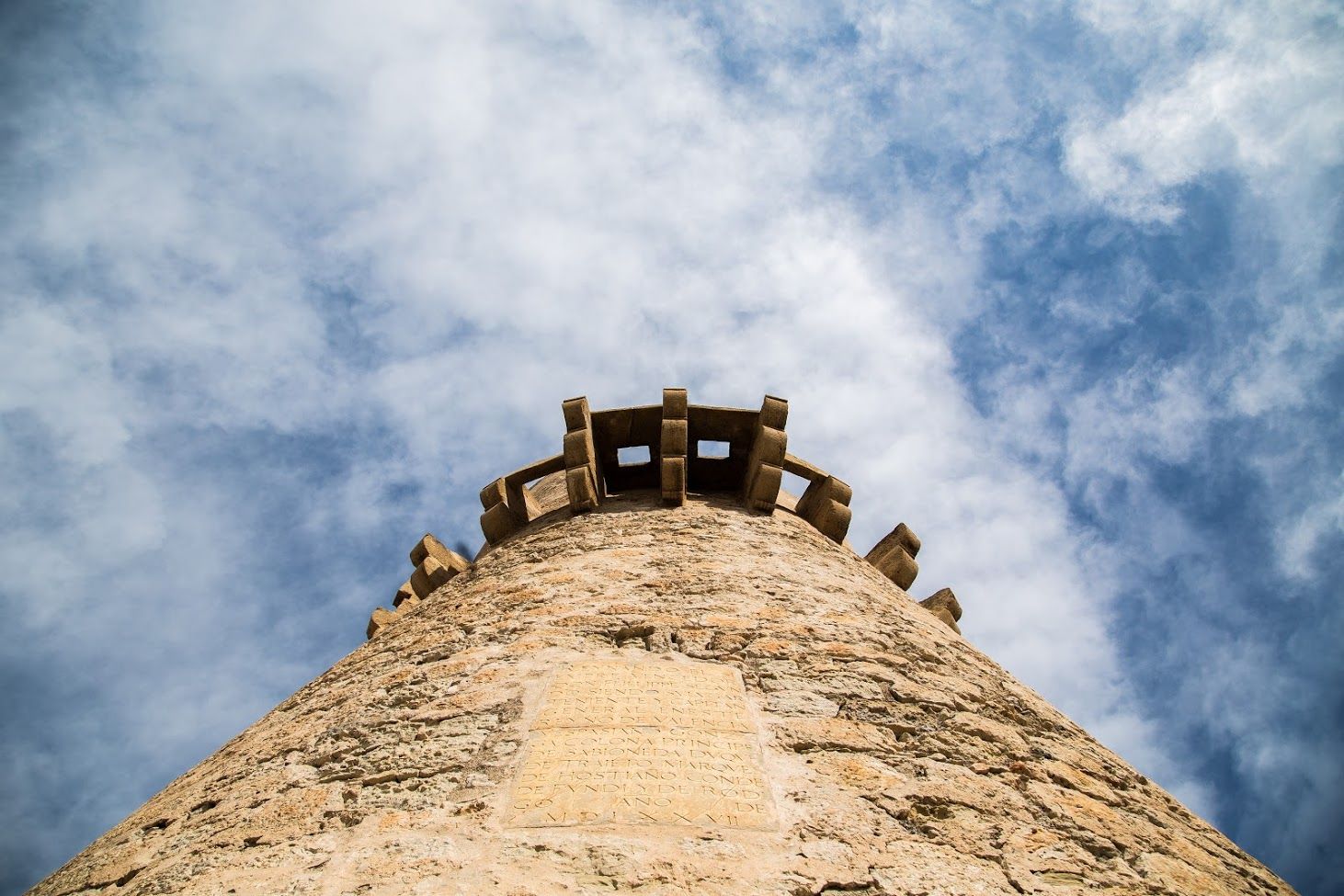 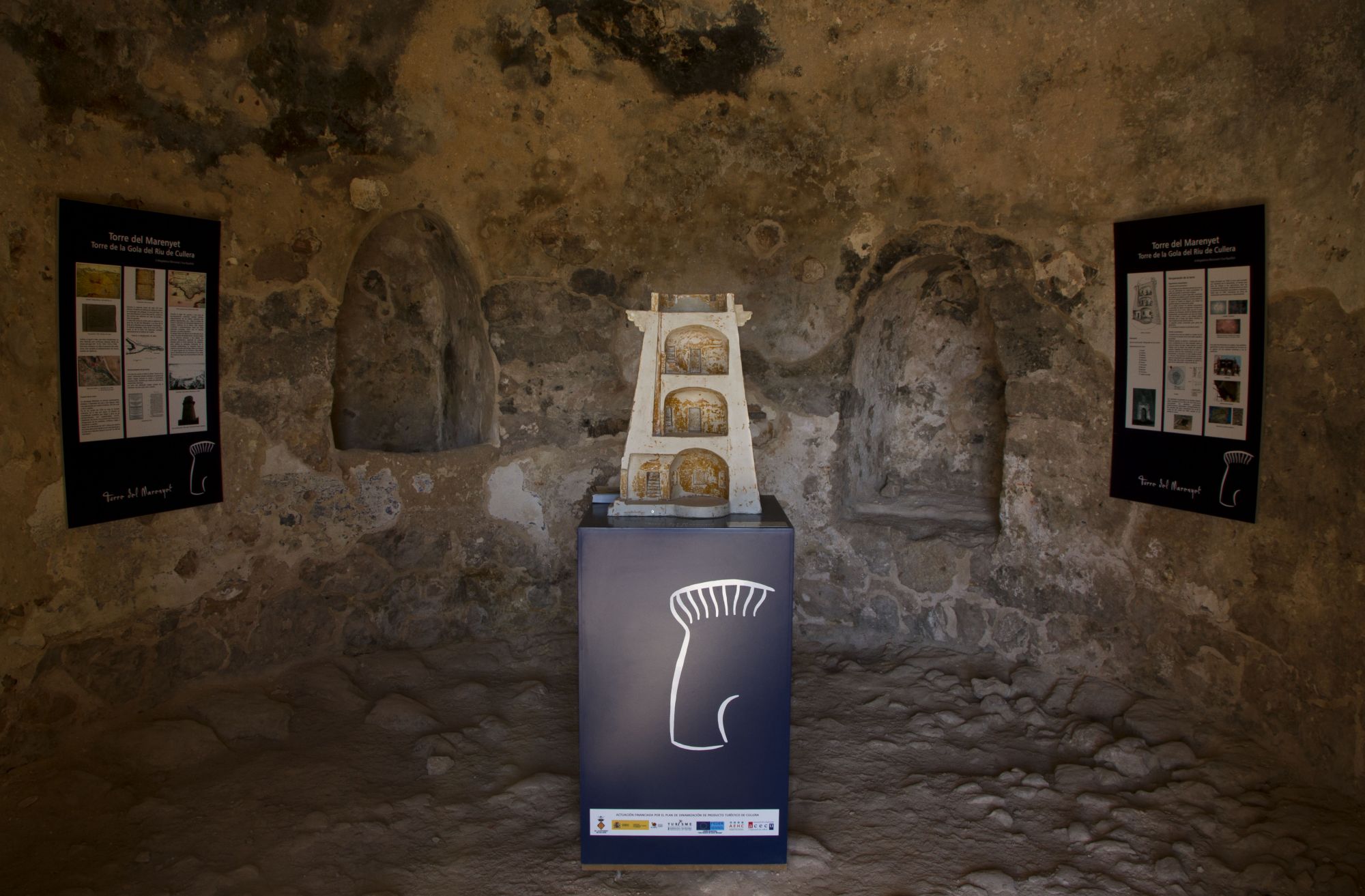 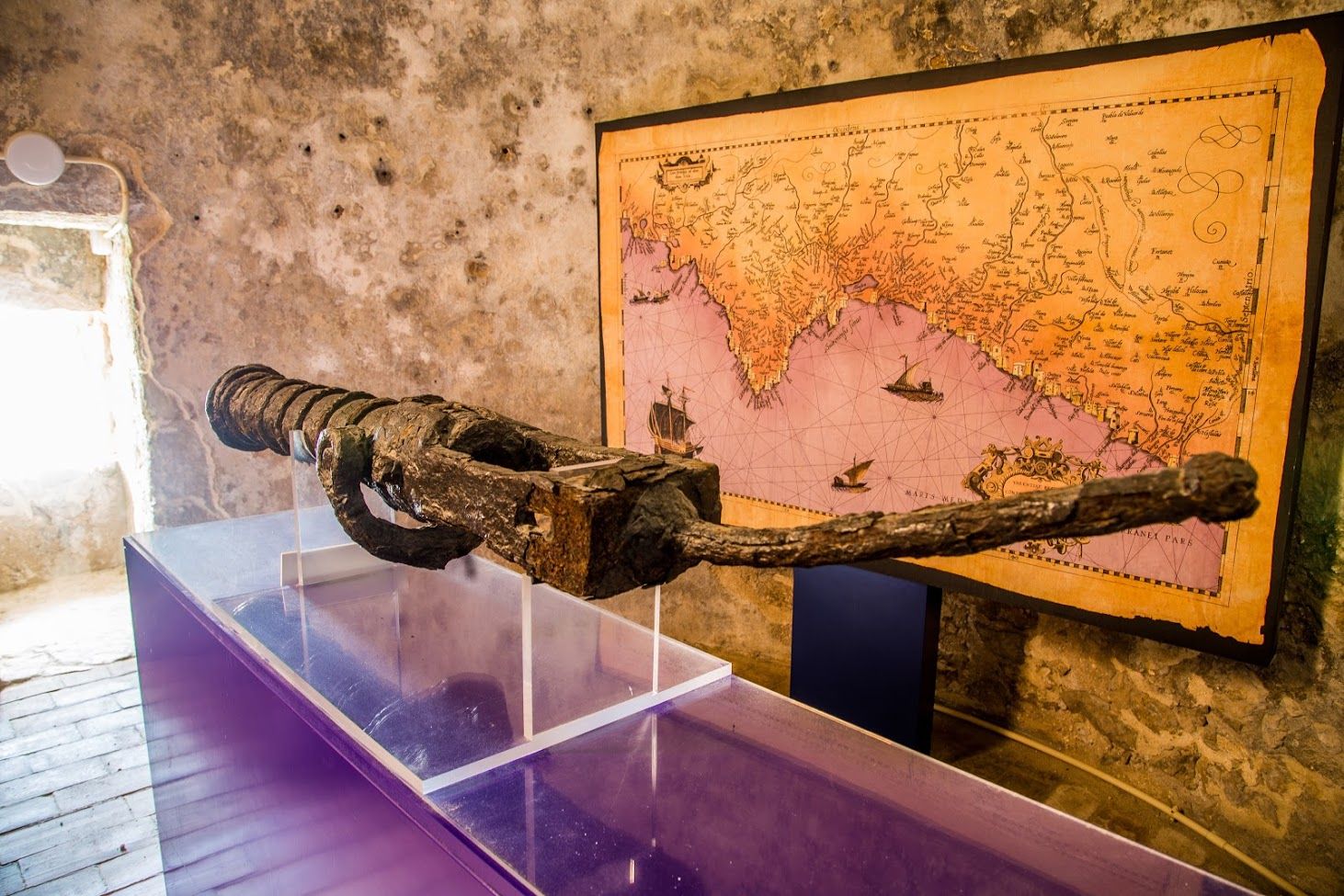 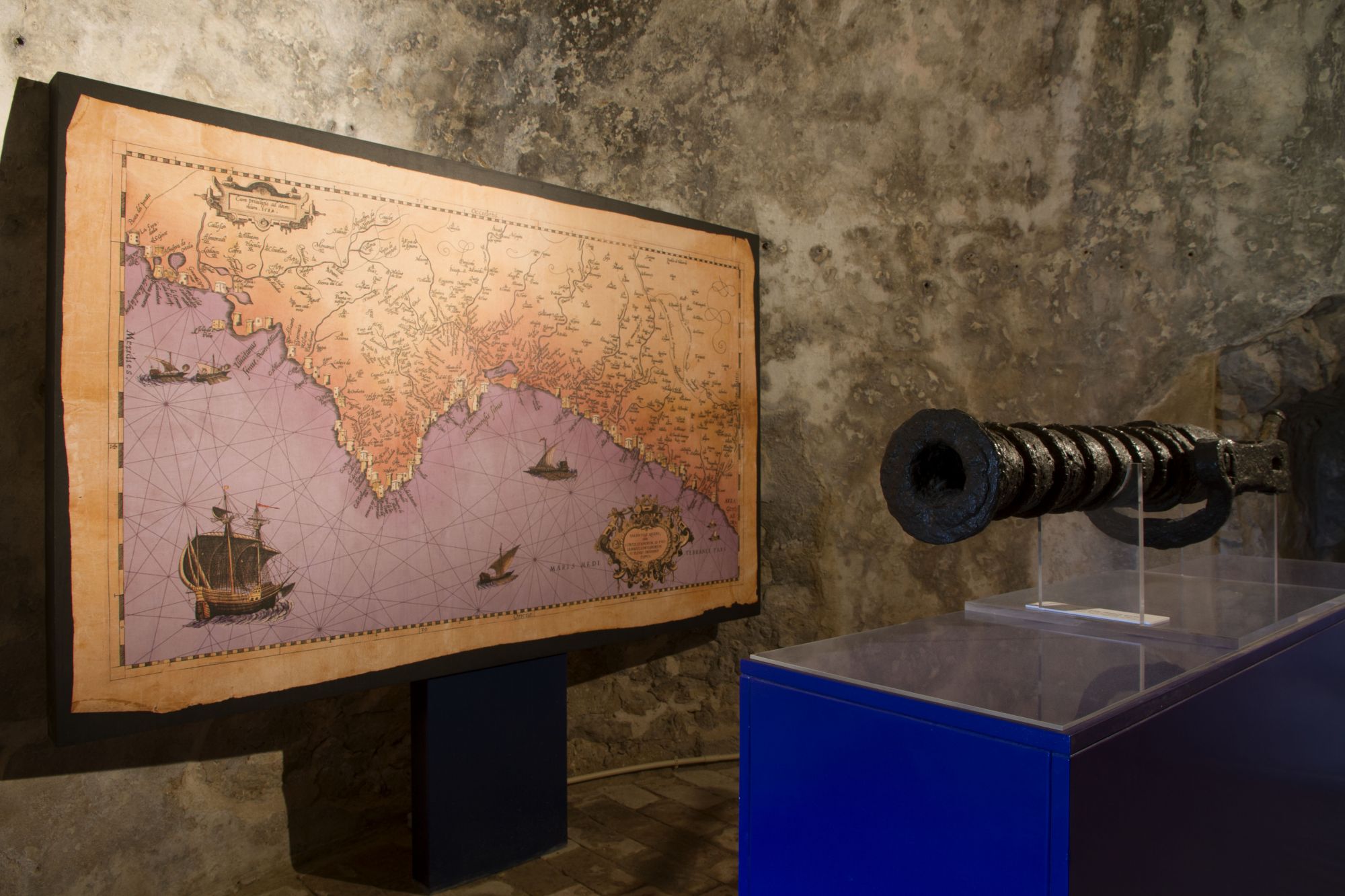 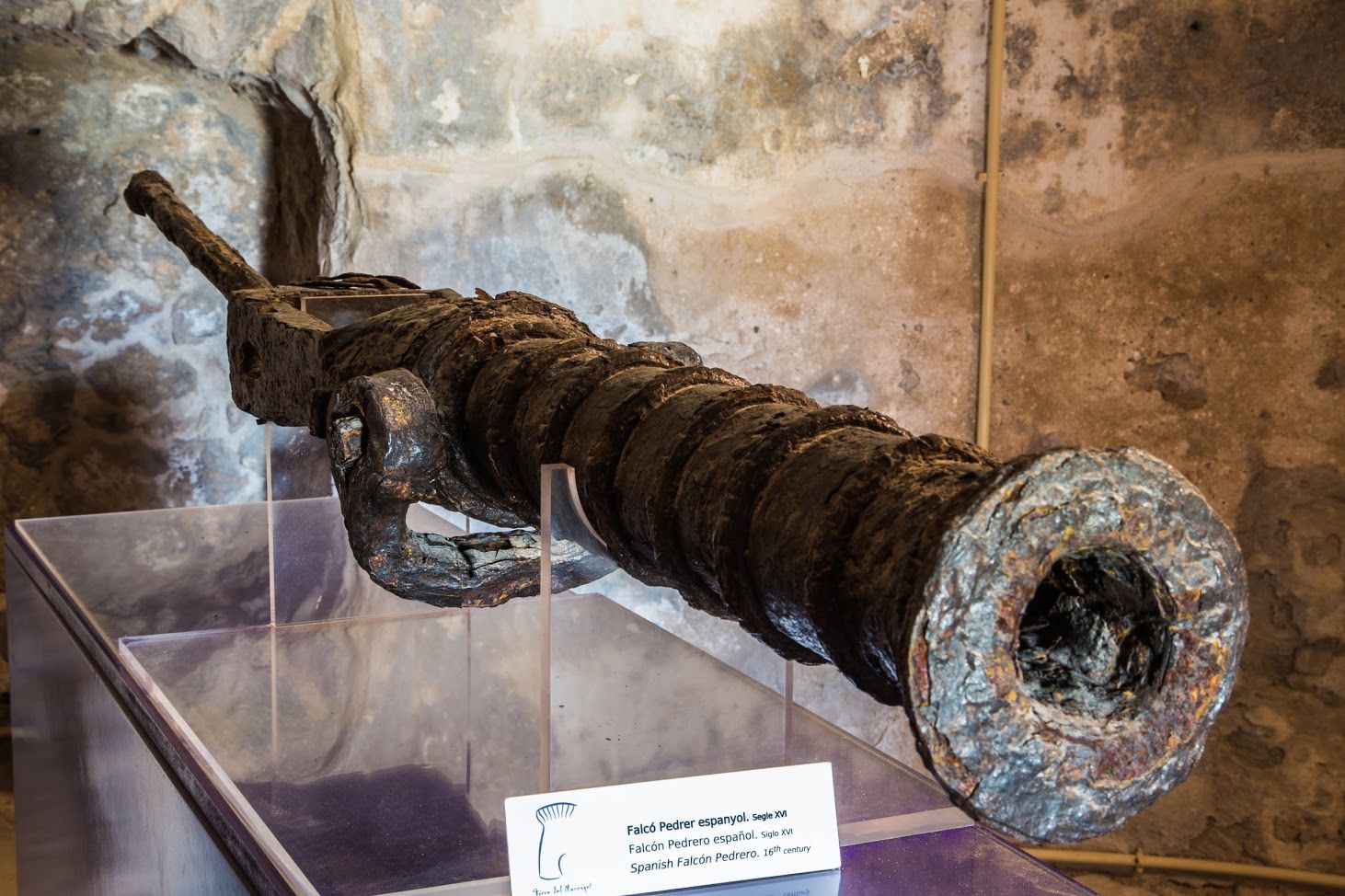 This tower is built as a result of the attacks of the pirates to Cullera, to serve as a watch point at the mouth of the river. In these watchtowers there were four "sea guards" who were responsible for monitoring the coast.

Its construction is of rough masonry, it is approximately 10 m in diameter at its base and 15 m in height. Its shape is a truncated cone. It follows the typology of defensive towers: circular towers with height partially equal to its diameter, small access door, embrasures as only open bays in the wall and located quite high, several floors connected internally and topped with a crenellated terrace.