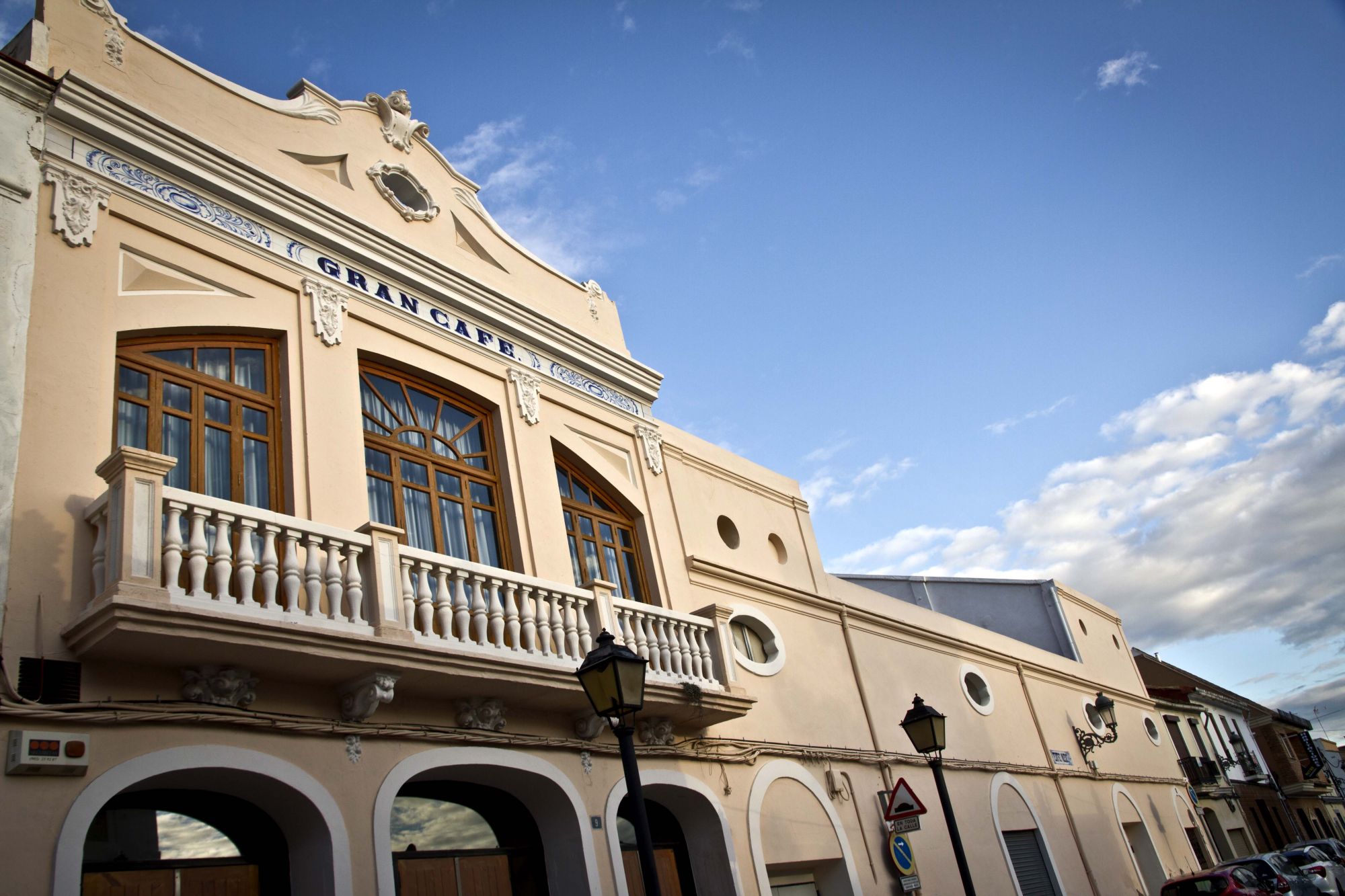 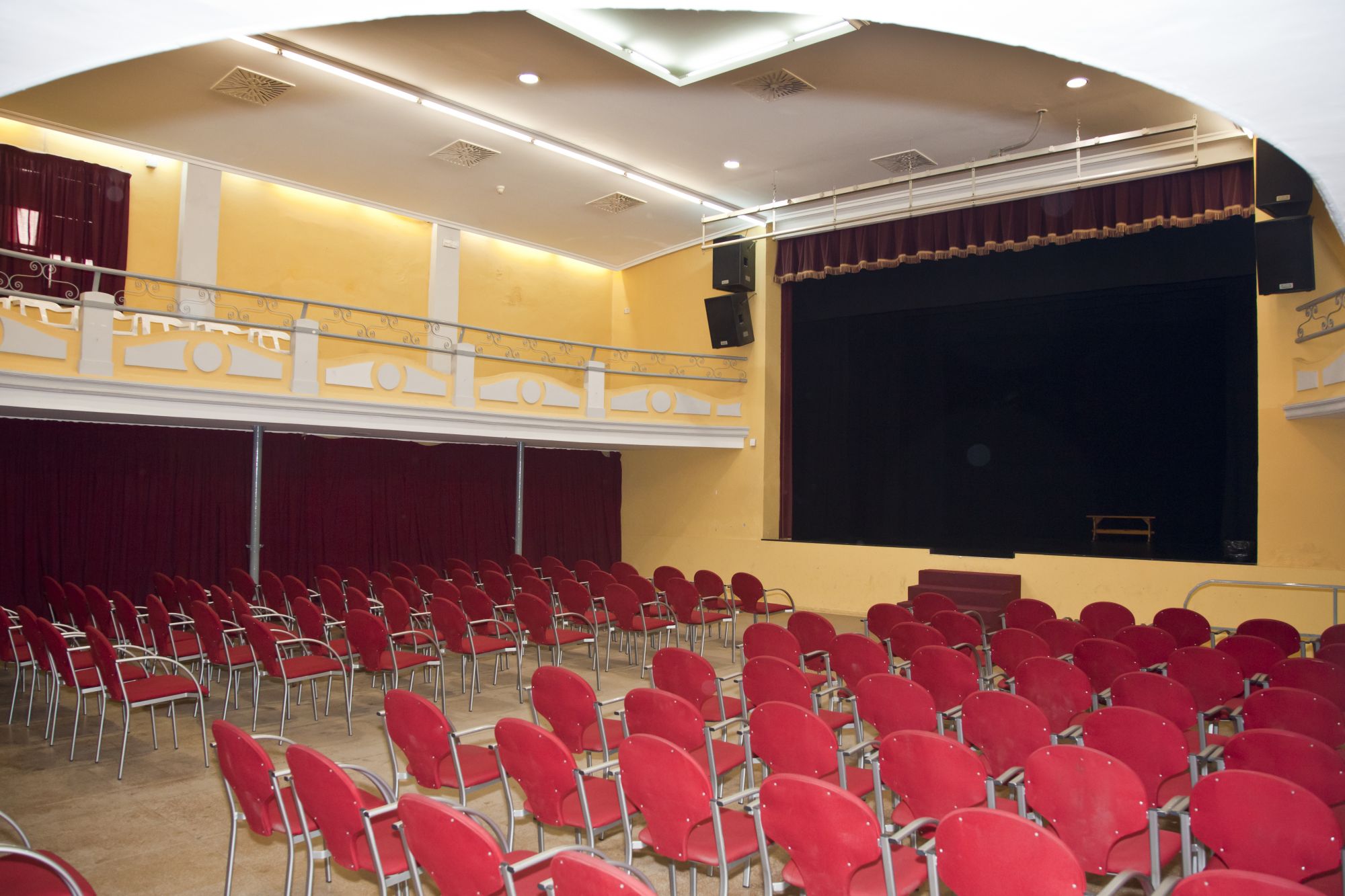 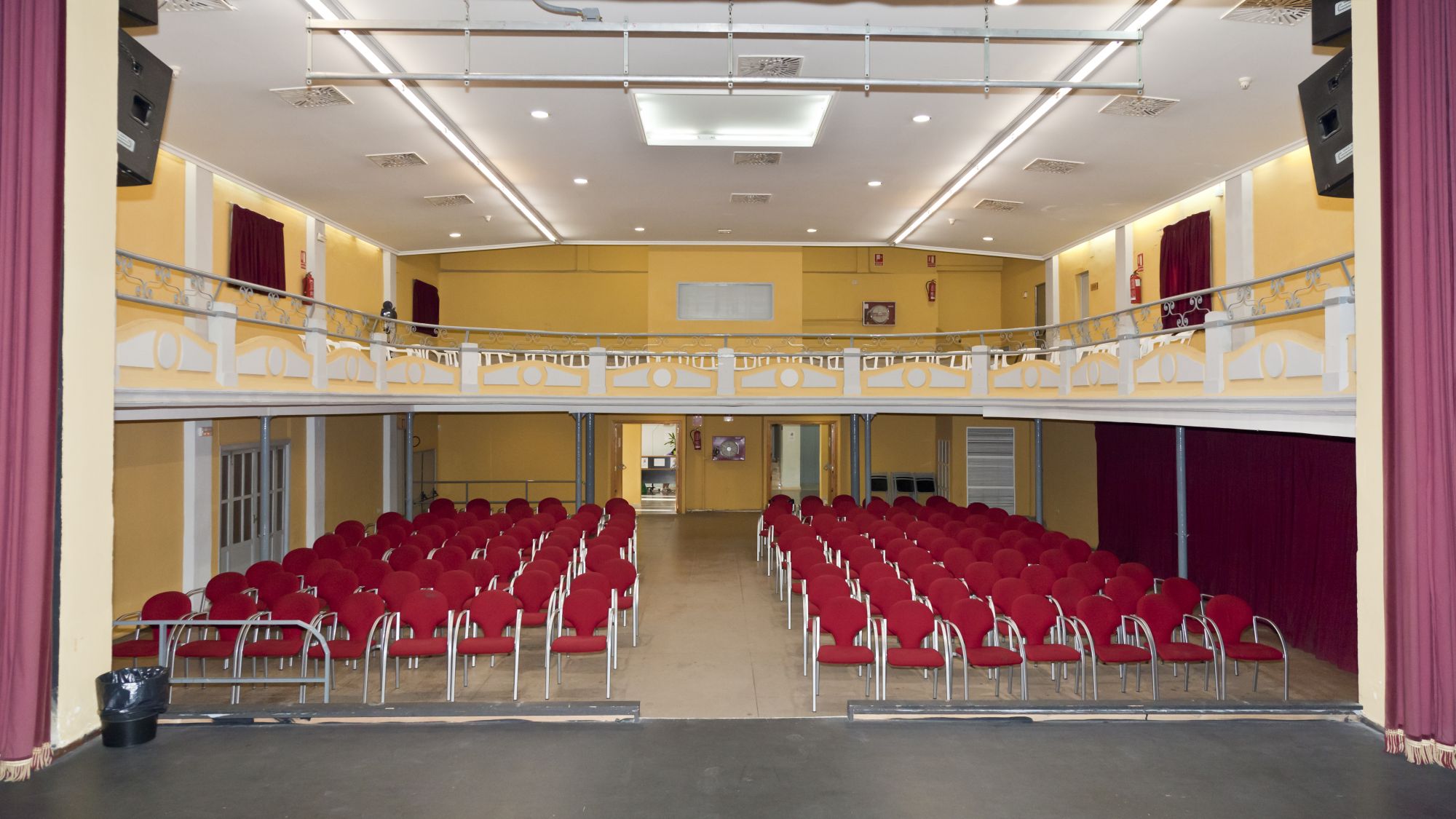 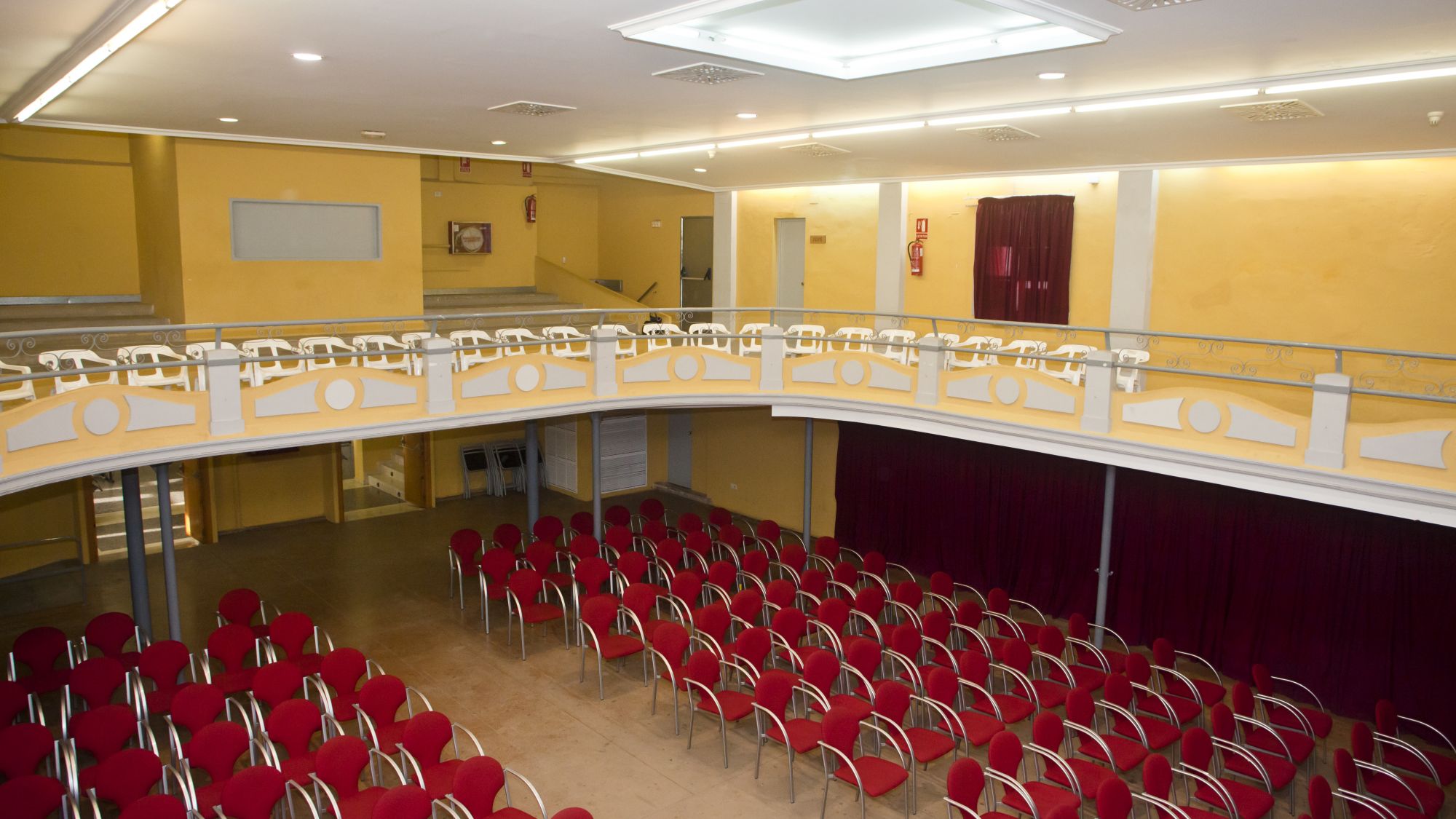 Around 1924 the Teatro Nuevo de Paterna was inaugurated, later Teatro Principal, popularly known as "Teatre del Batá" in reference to the street of its location. It was created by a group of amateurs who wanted to have a theater in Paterna.

After the municipal acquisition and the necessary remodelling done, the building would be inaugurated again in February 2000.

INTERIOR FEATURES: Elevator, open interiors, staircase. Theatrical space with stage and multipurpose hall.
ATMOSPHERE: Retro.
NOISE: Noise from vehicles passing through the street, but it is not very busy.
PARKING: Space reserved at the door for loading and unloading. There is an esplanade where you can park cars and trucks 200 meters away: Ramón Ramia Querol Street.
AVAILABILITY: The Capri Theatre will be open from Monday to Saturday from 17 to 24 hours.
RULES OF USE:
https://www.paterna.es/images/pdf/es/municipio/cultura/teatros/normas_de_uso_del_teatro_capri.pdf
MUNICIPAL RATES: Tax ordinance for stands, sales booths, shows or attractions located on public land and street and mobile industries and film shooting:
https://sede.paterna.es/opensiac/action/catalogos?method=retrieveCatalogo&idCatalogo=24
ONLINE APPLICATION: https://sede.paterna.es/opensiac/action/certlogin?method=enter

L'Espai Cultural Coves del Batá is located in a group of eight caves-housing interconnected that occupy a...