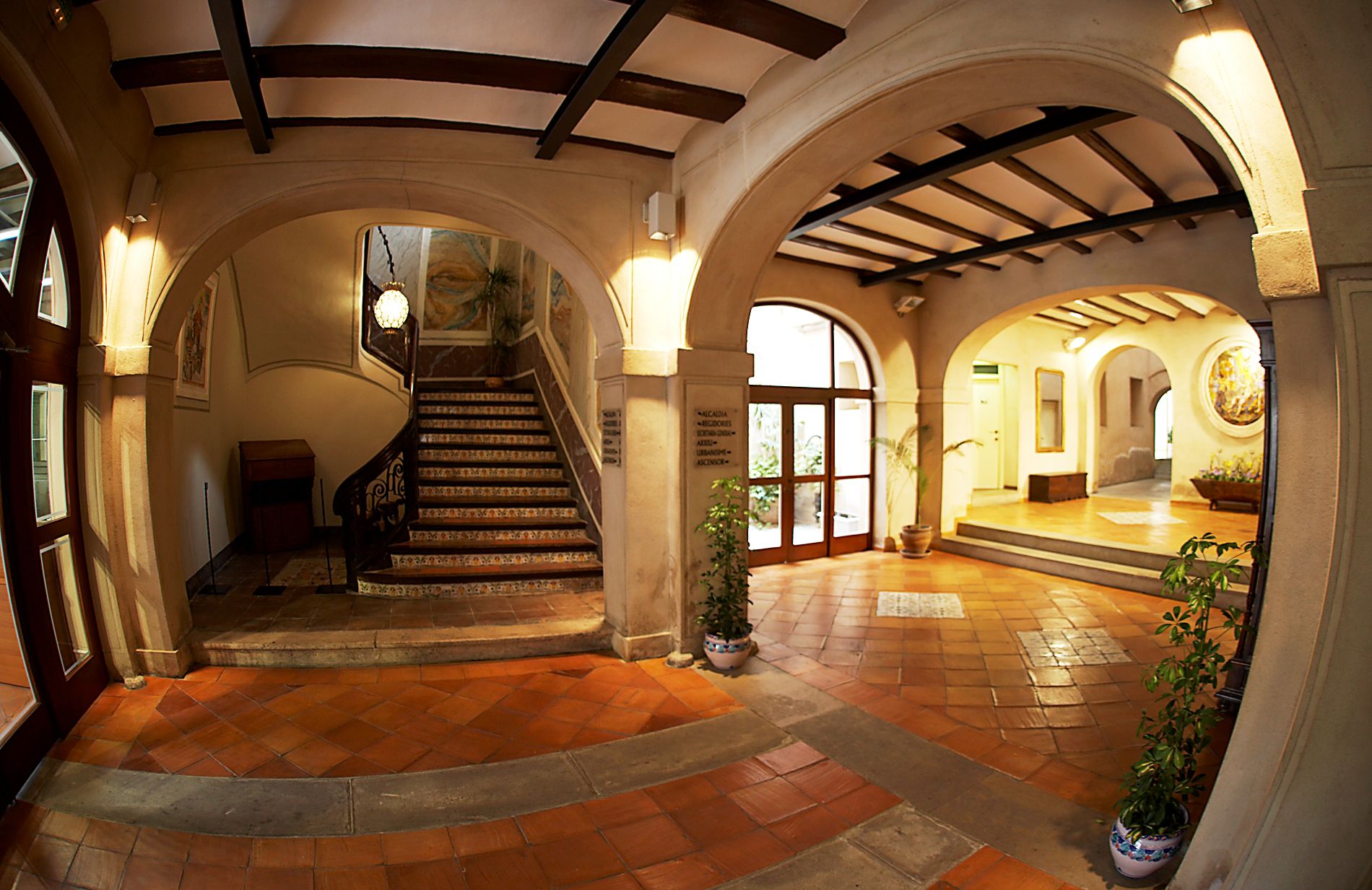 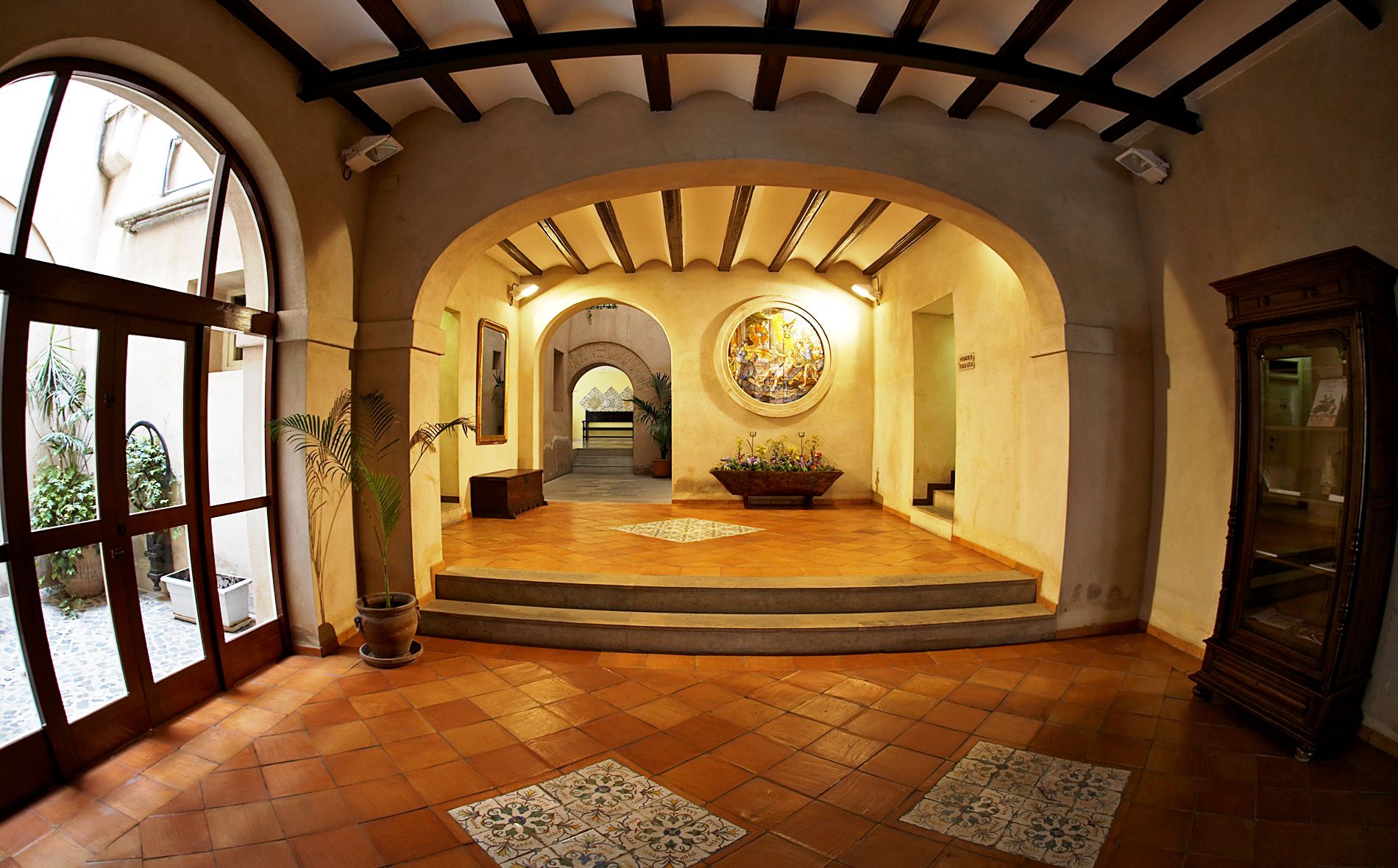 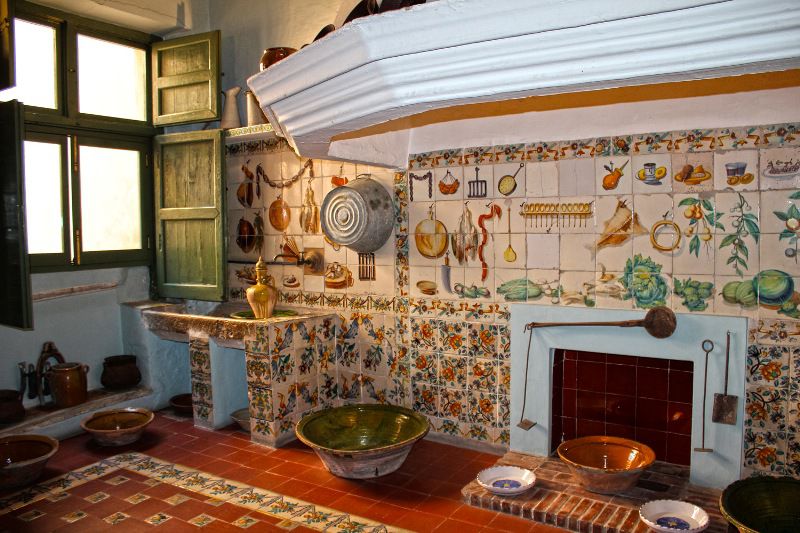 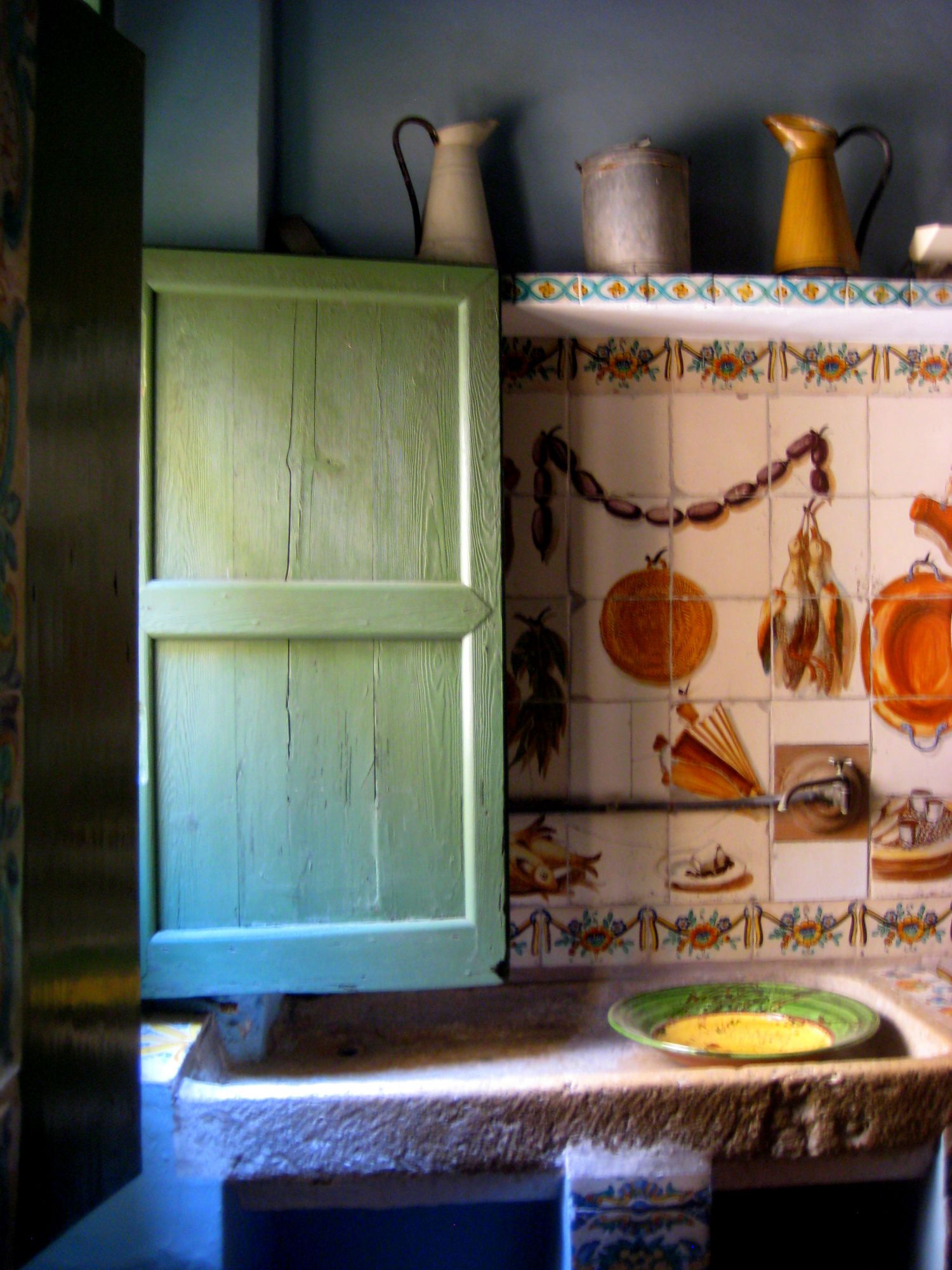 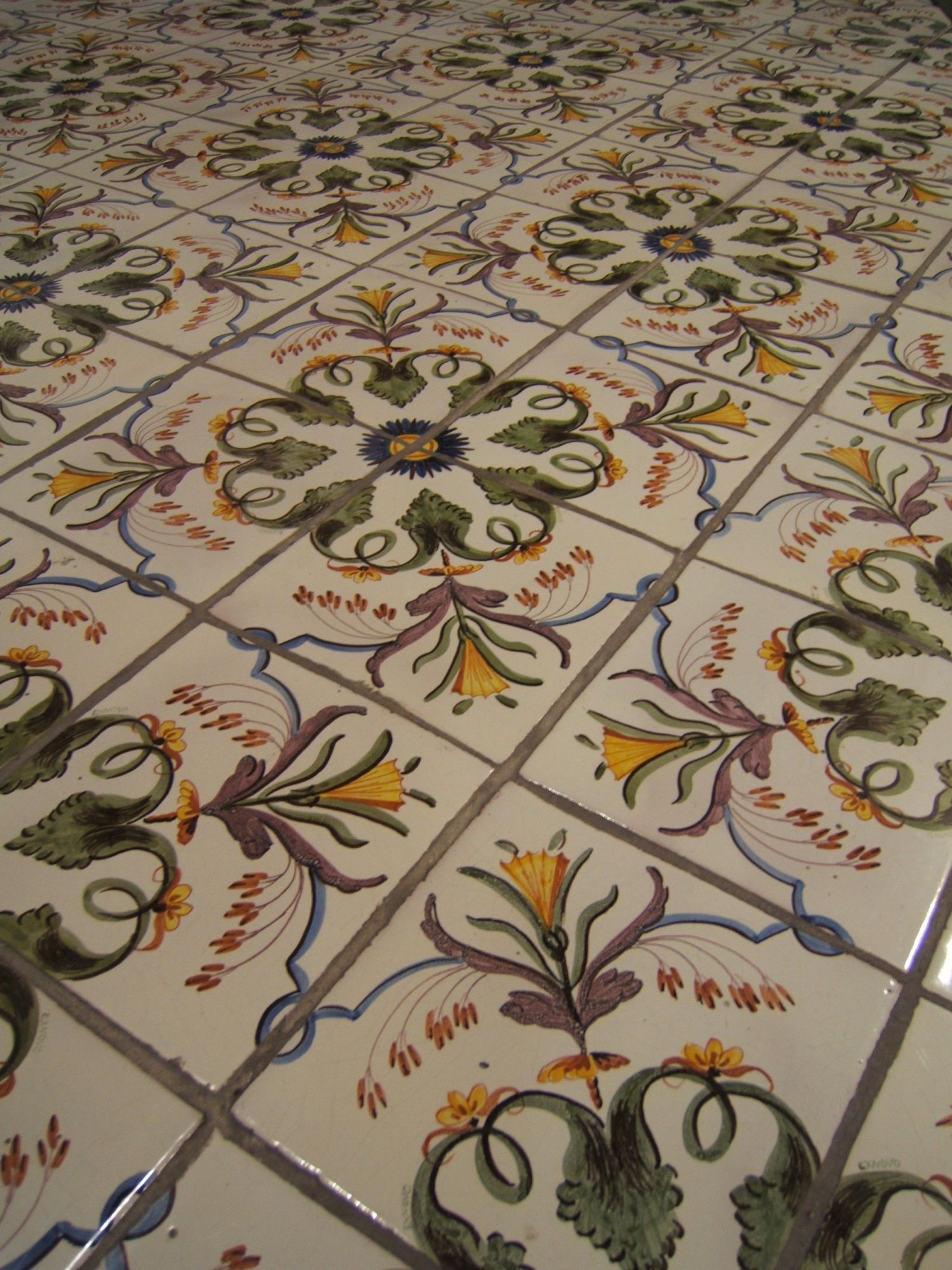 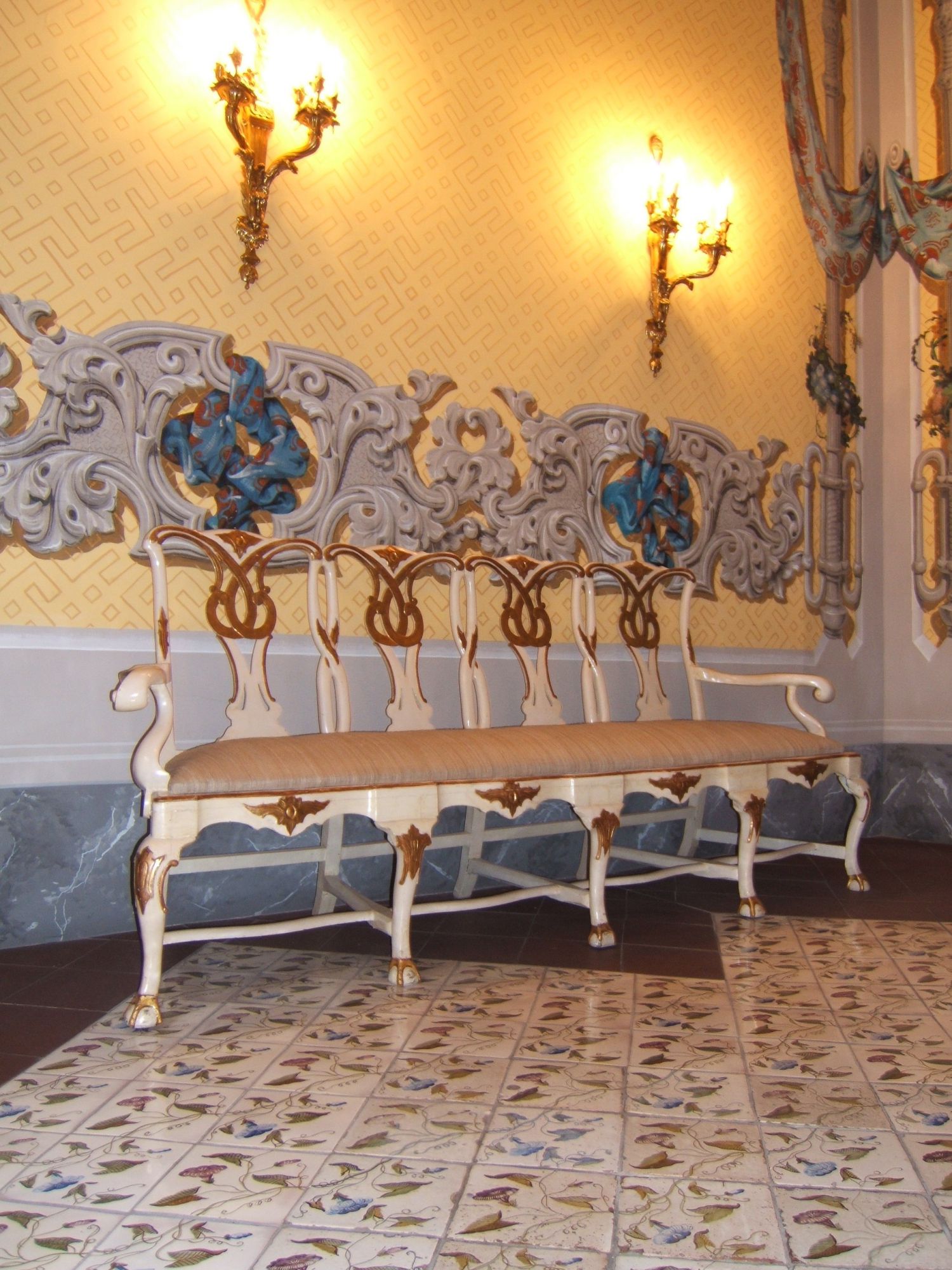 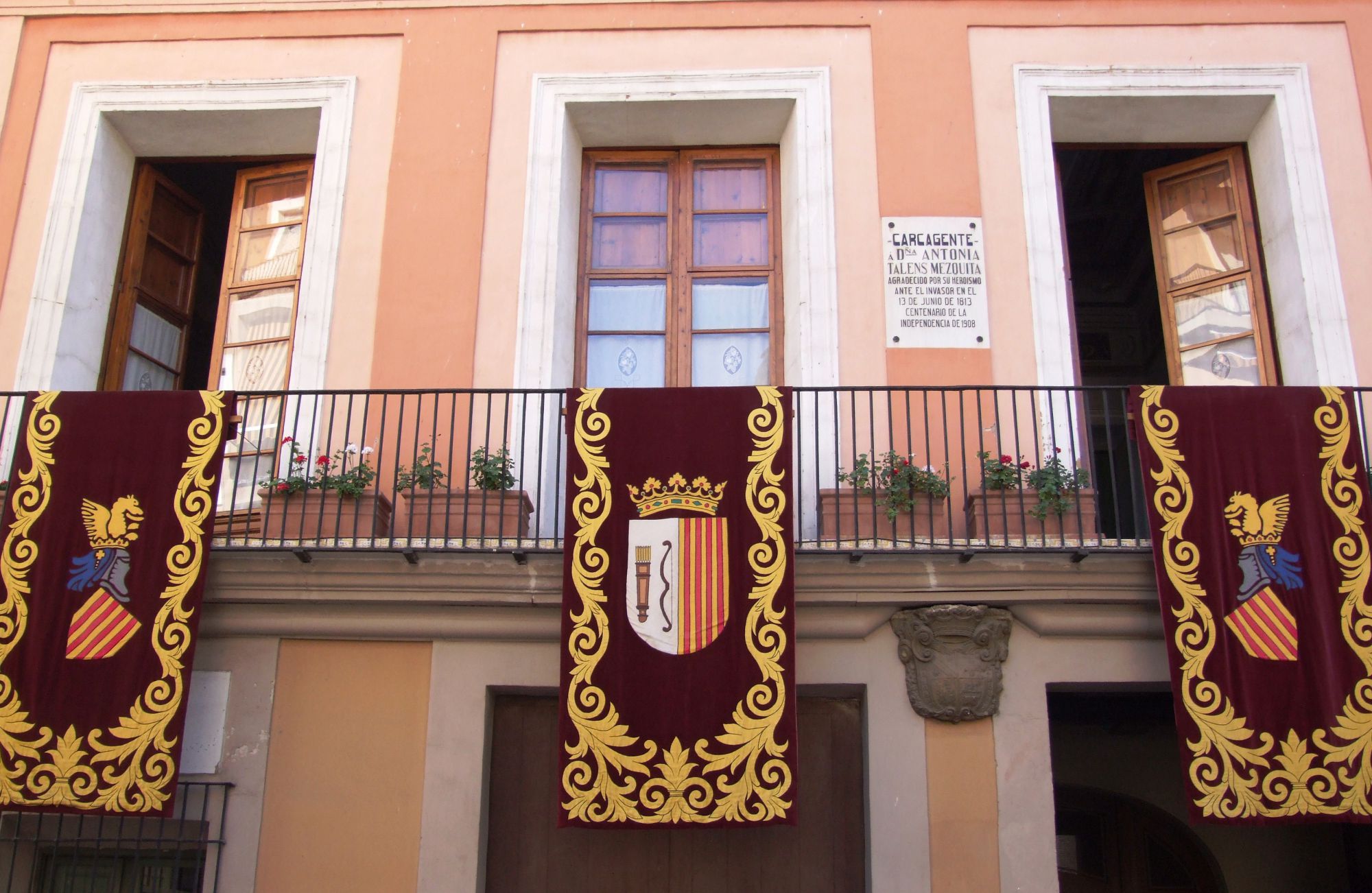 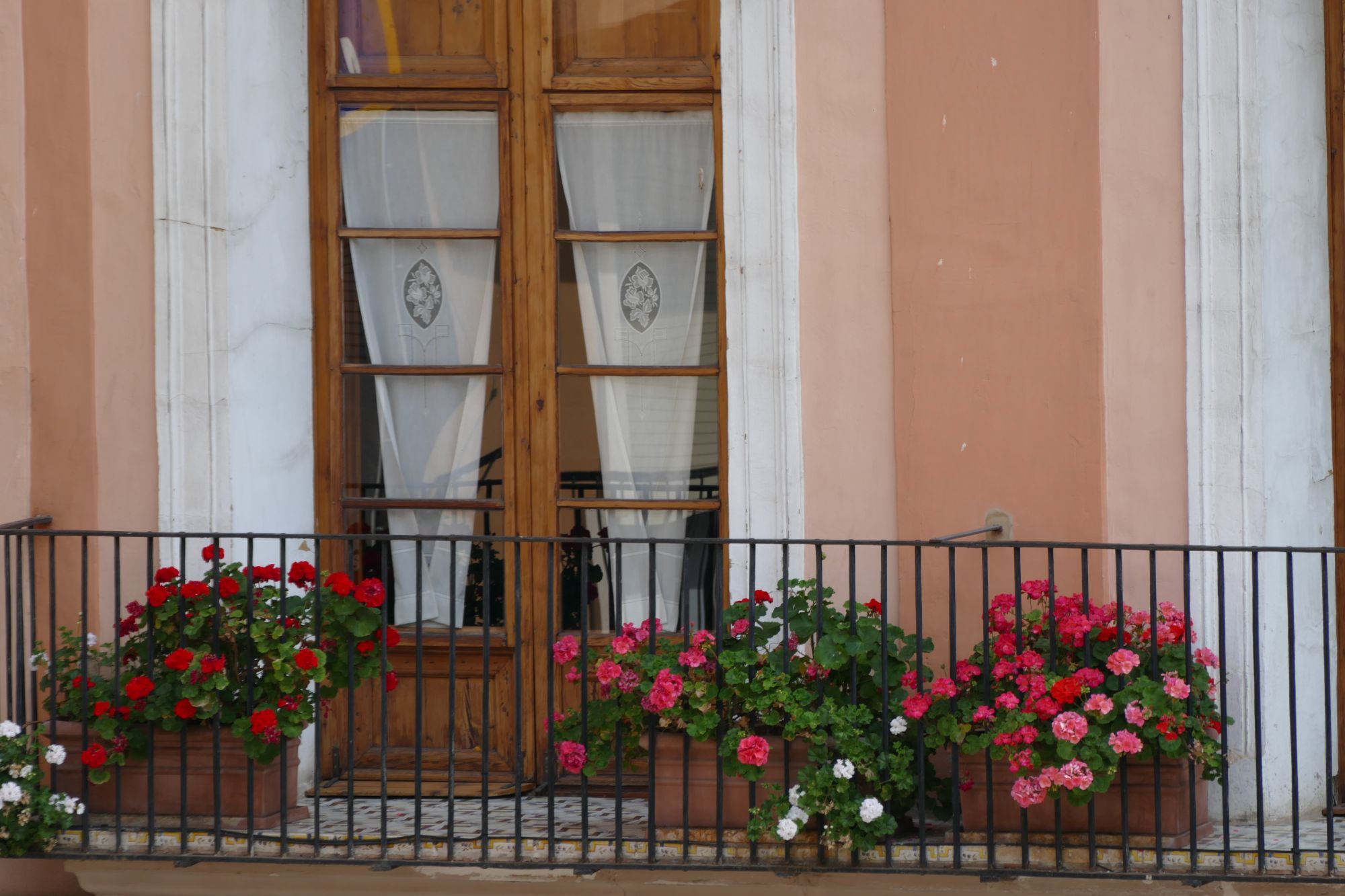 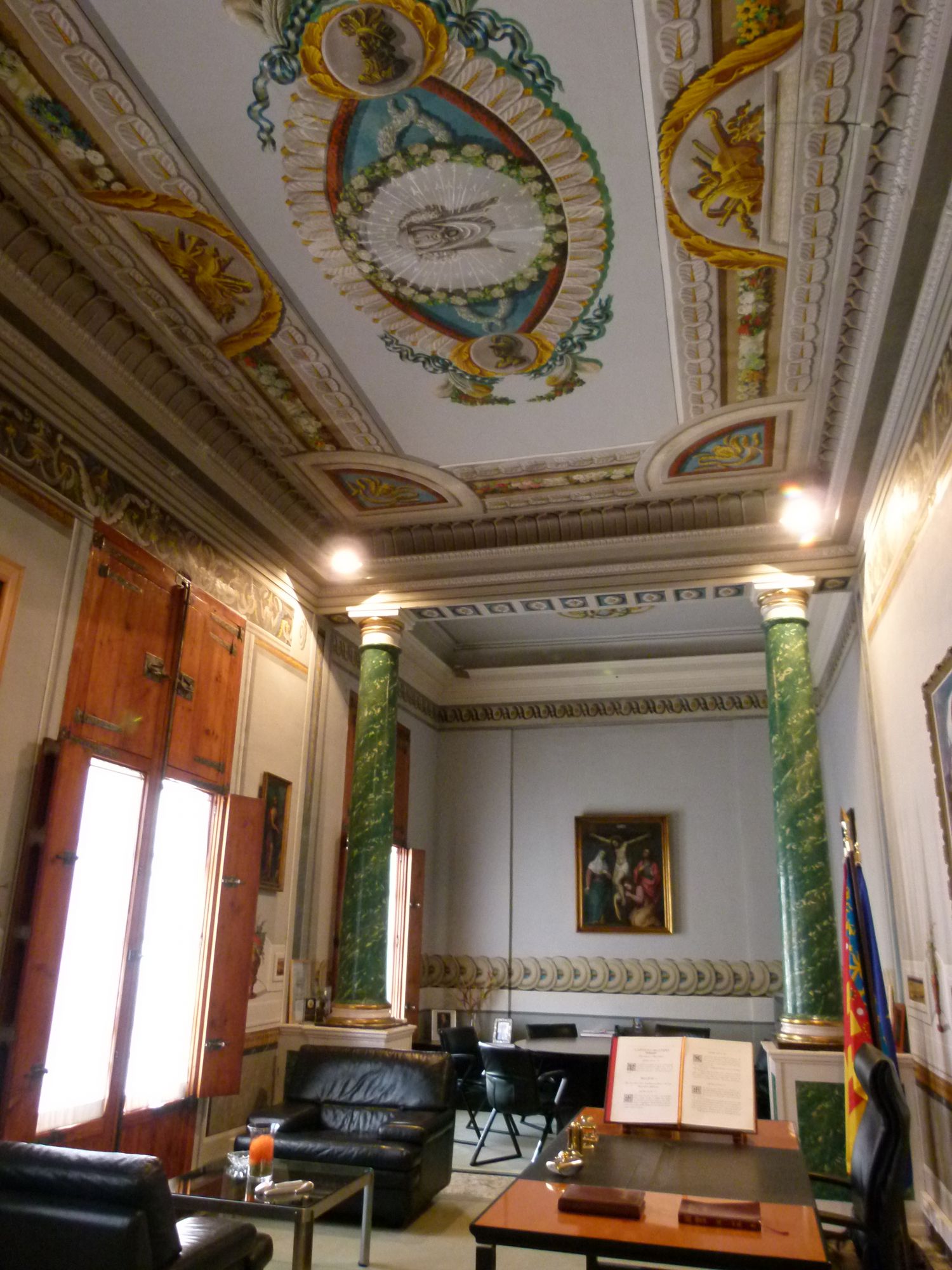 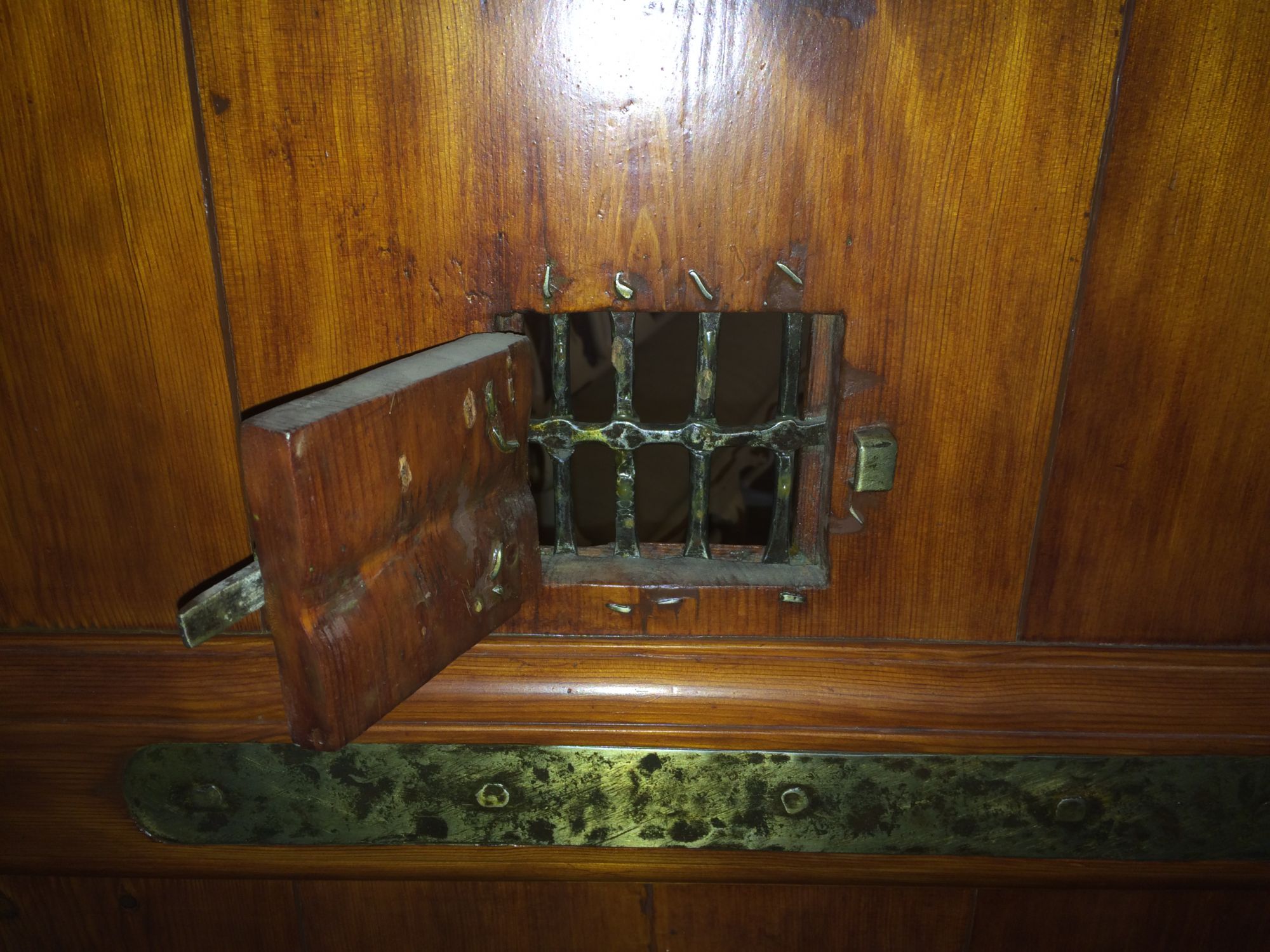 The building was built in the late 18th century and underwent a major structural and decorative reform during the nineteenth century, which gave it its current appearance. It presents a composition of a Valencian manor house integrated into the urban fabric. The noble floor is of great interest and highlights the pictorial decorative set of walls and ceilings, especially in the bedrooms and the fumoir. The rooms have a ceramic floor as a carpet with a series of floral motifs. The last exponent of Valencian neoclassical cuisine of the early nineteenth century is preserved in situ. It has very graphic ceramic decorative panels with traditional scenes in which domestic utensils of the time appear.