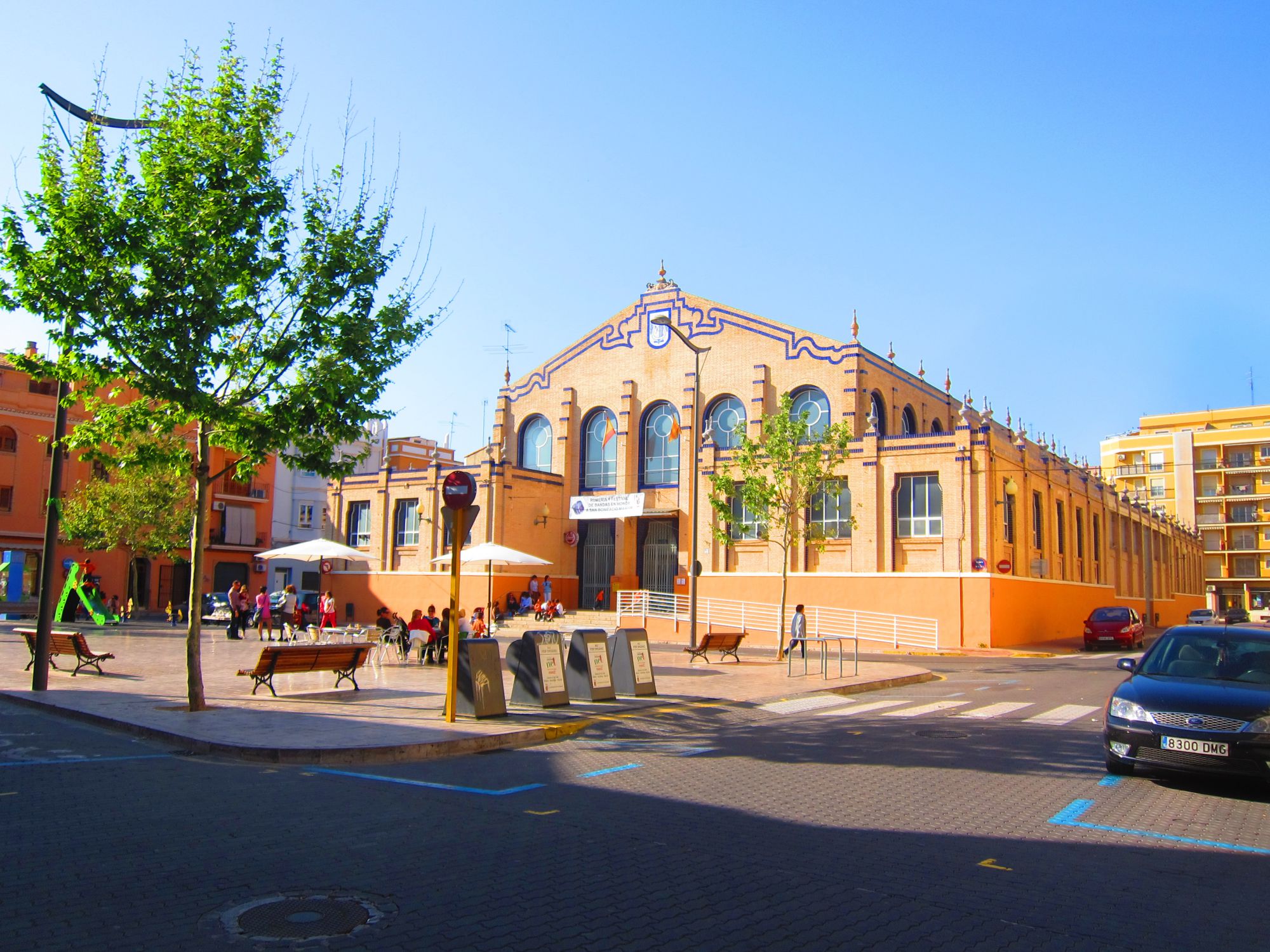 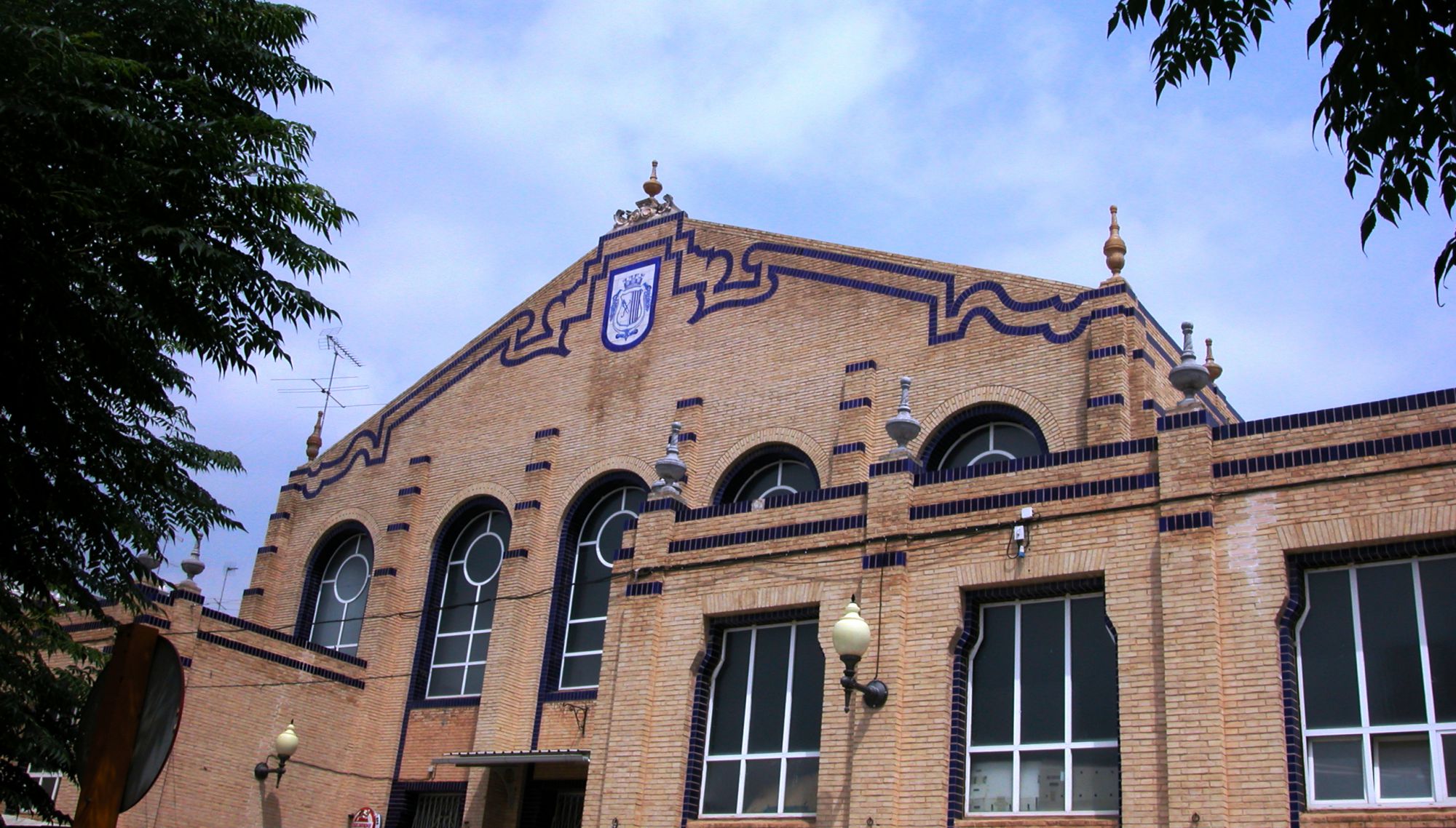 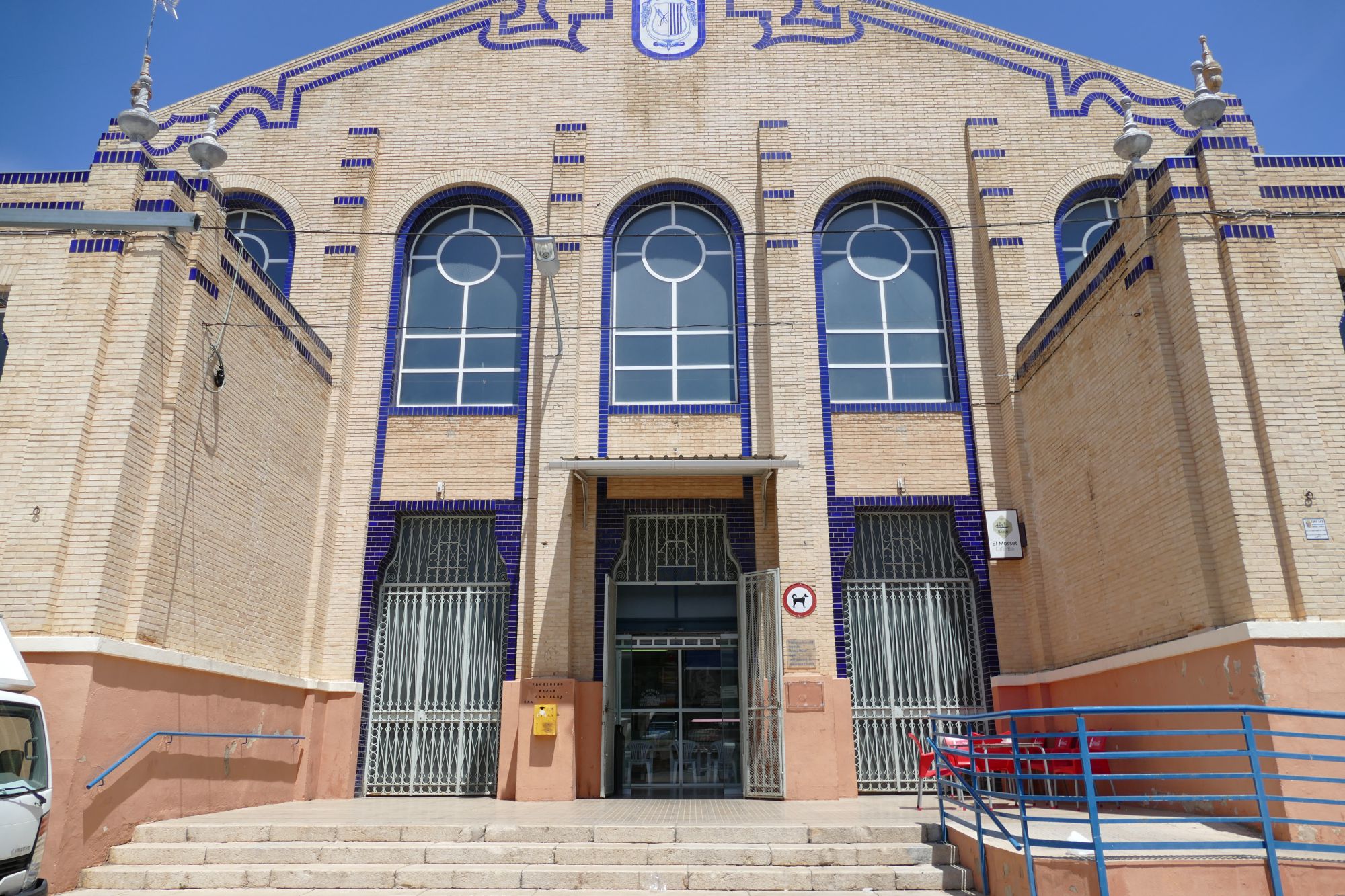 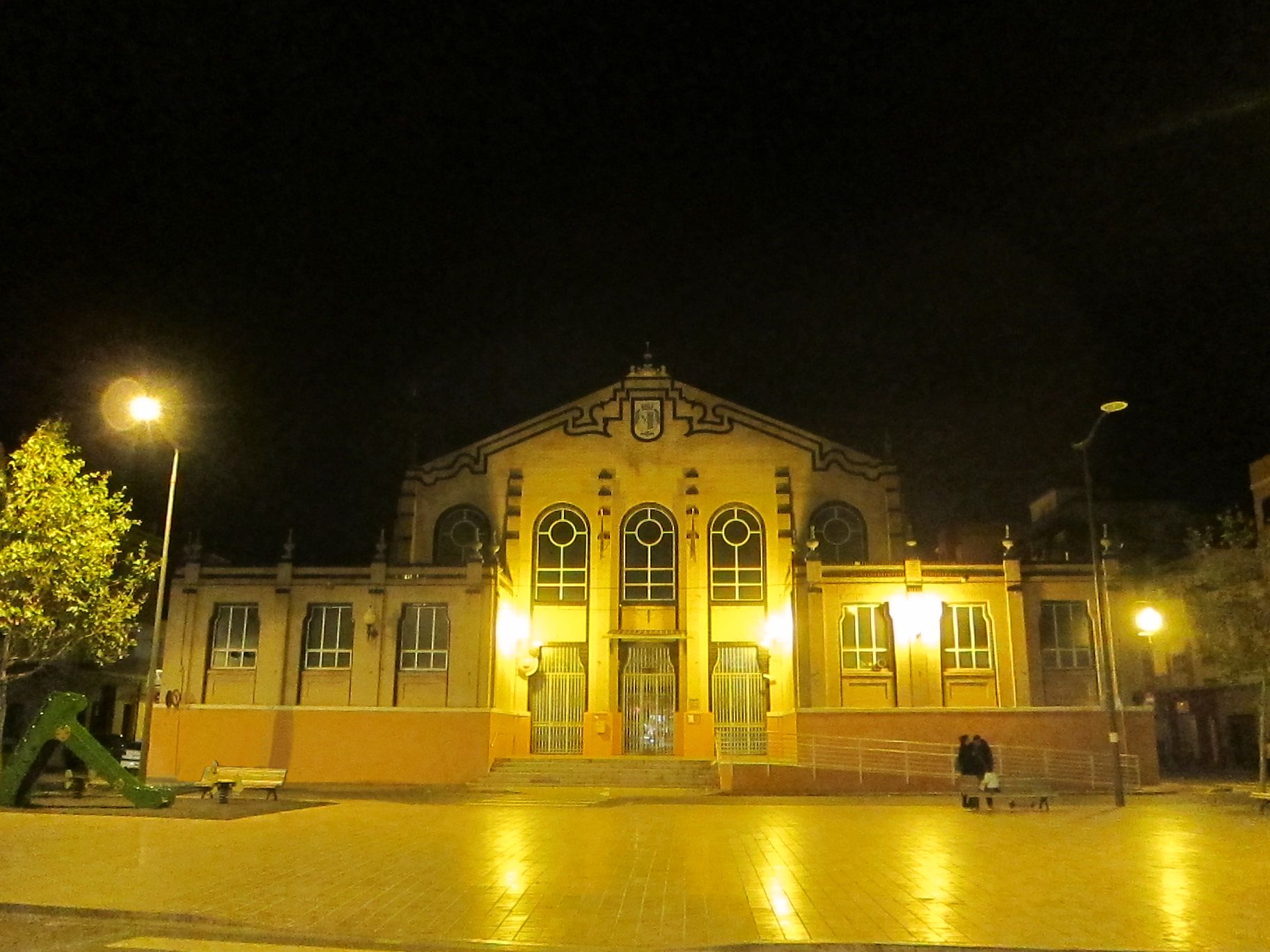 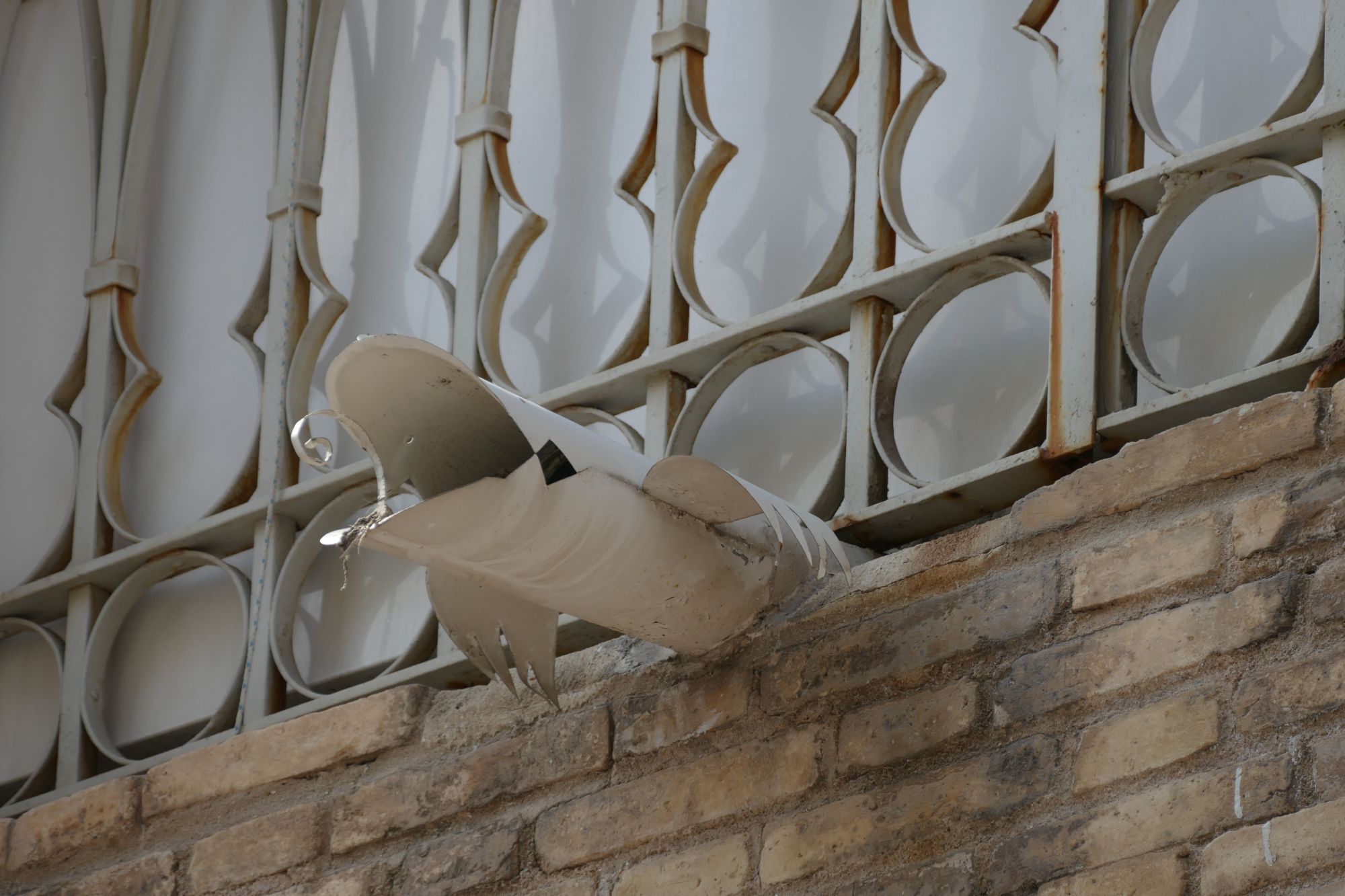 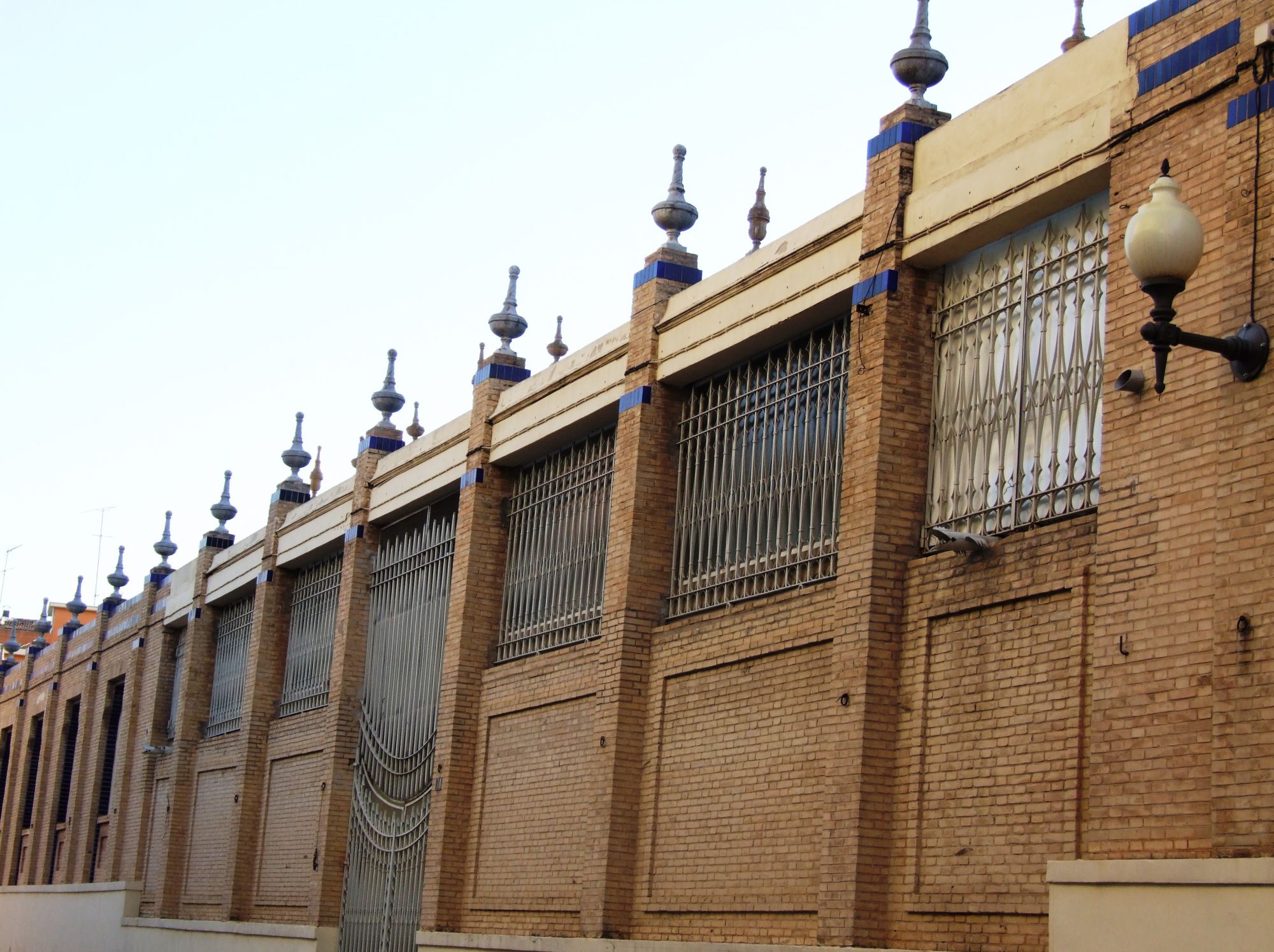 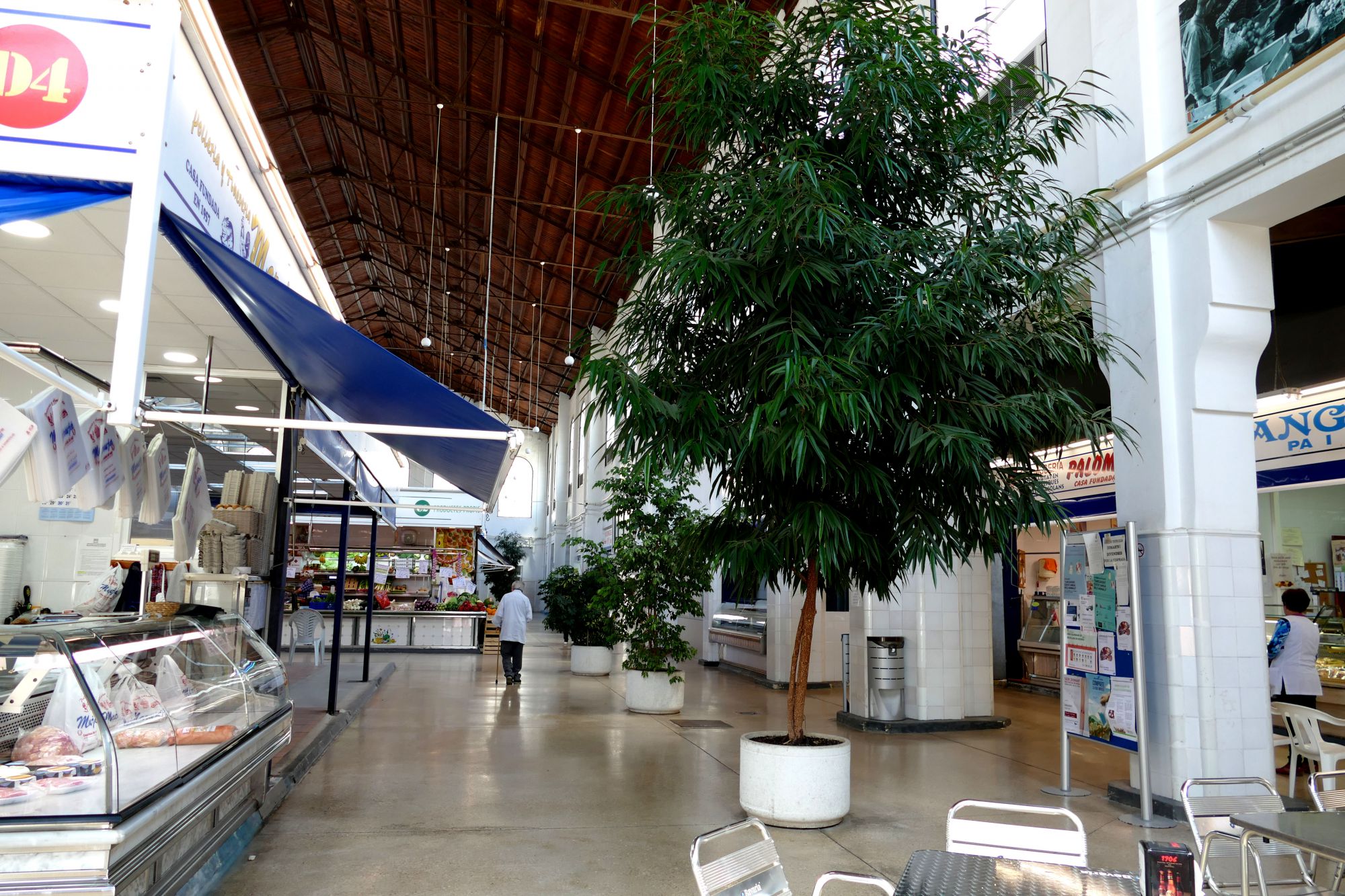 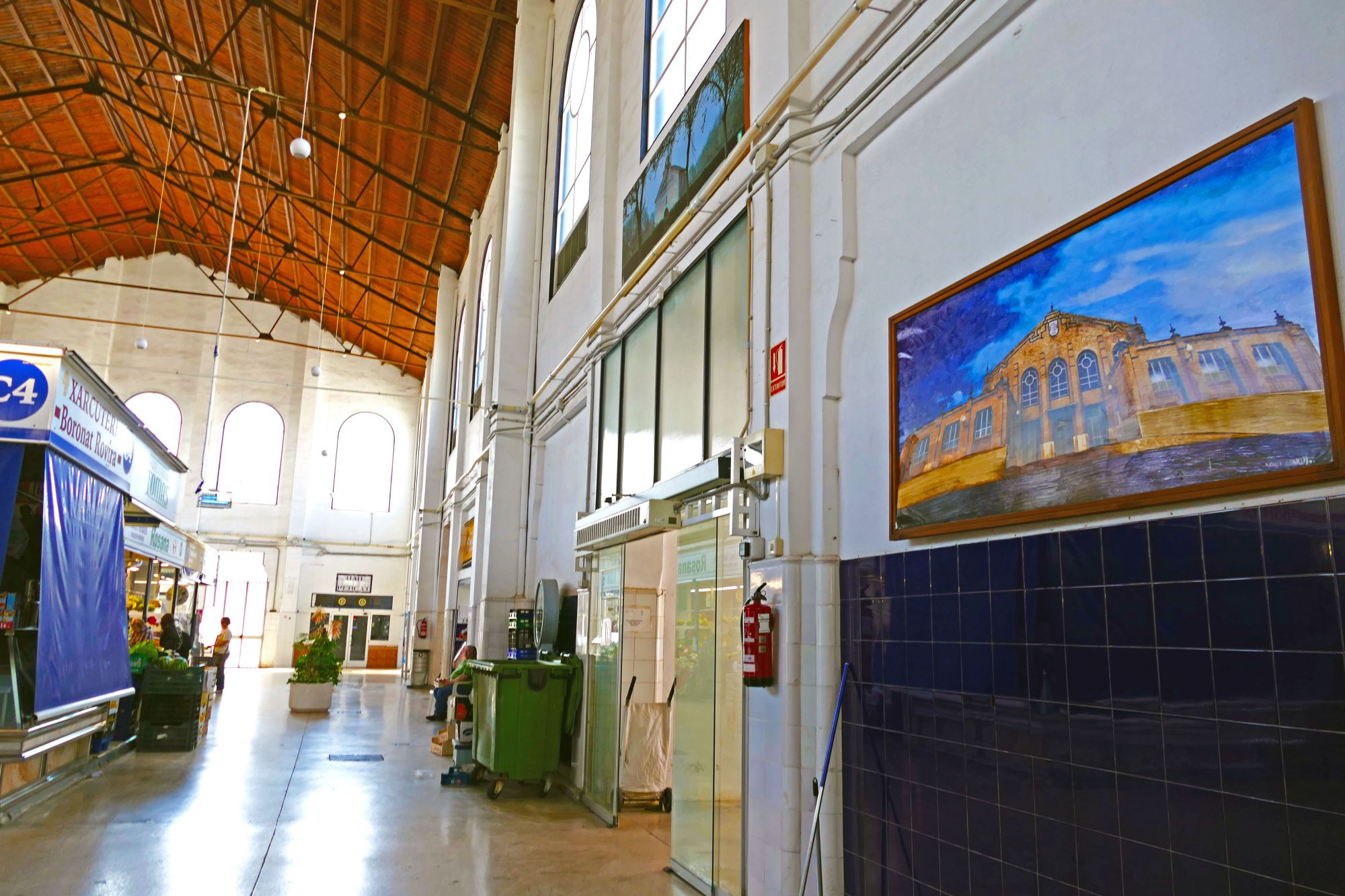 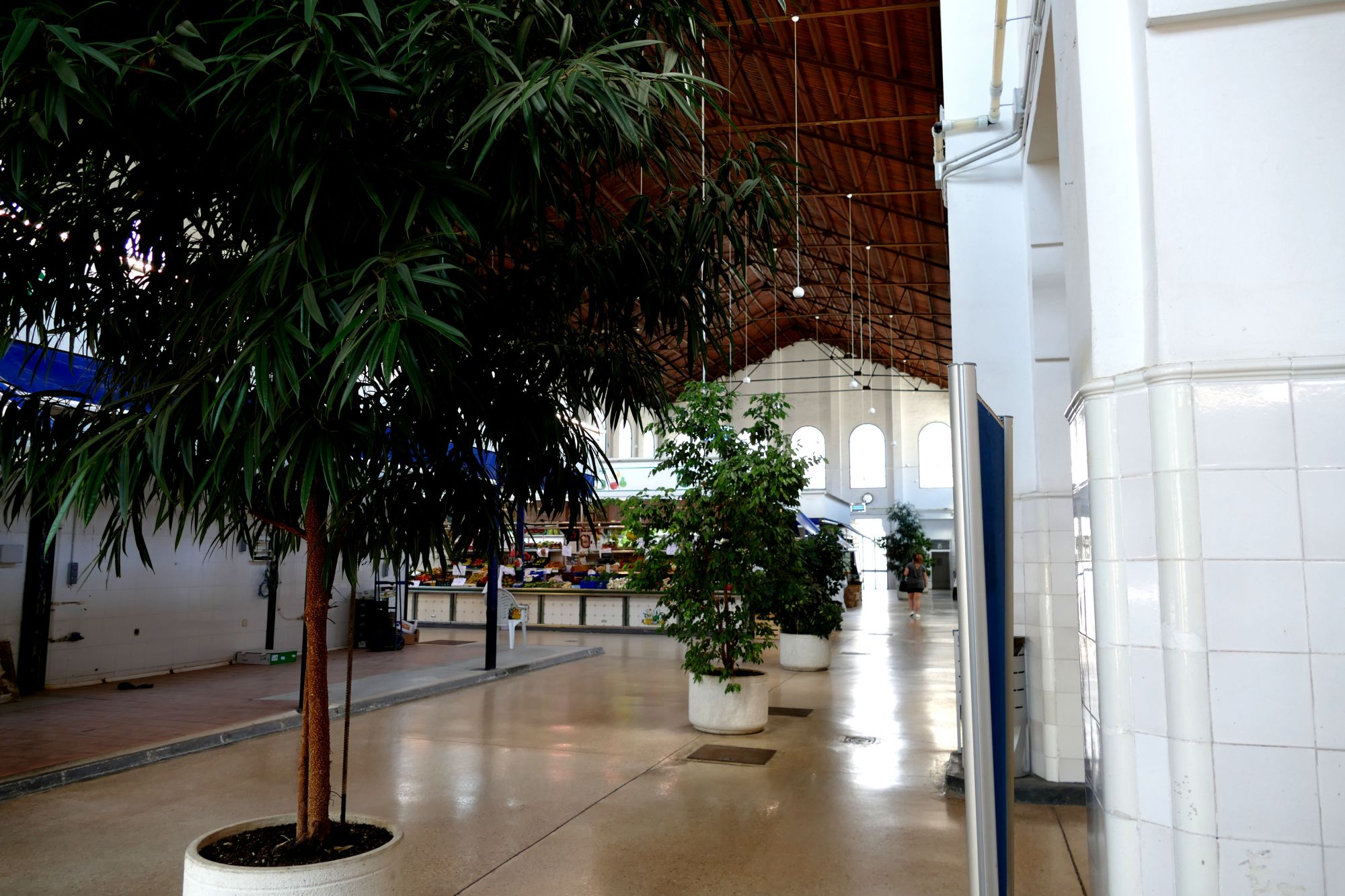 The Public Market of Carcaixent is a modernist building built in the 30s. On Tuesdays there is a large street market outside the market and its adjacent streets. The building has a rectangular floor of 33 X 75.80 meters. The building is high above ground level to avoid possible flooding. It emphasizes the great central nave, with some side-mounted naves smaller in height. The exterior was covered in face brick. It has large windows and good ventilation. Exterior decoration with blue ceramic tiles where two panels stand out with the city's coat of arms. ADDRESS
46740
Carcaixent, Valencia
CONTACT
Vicent IbÃ¡Ã±ez
962457667
turisme@carcaixent.es PERIOD
1930-1939
Modernist CATEGORIES
Markets Modernist
MORE INFO

INTERIOR FEATURES: Modernist market. Open interiors. Large high windows.
OUTER FEATURES: Spring.
ATMOSPHERE: Spacious, high-rise building, modernism.
ACCESS: Access from the street without restrictions.
RESTRICTIONS ACCESS: The market is open to the public from Monday to Saturday in the mornings and Tuesday and Friday in the afternoons.
PARKING: Several nearby spaces available.
NOISES: Traffic noise. It is a quiet area.
PROPERTY: City of Carcaixent.