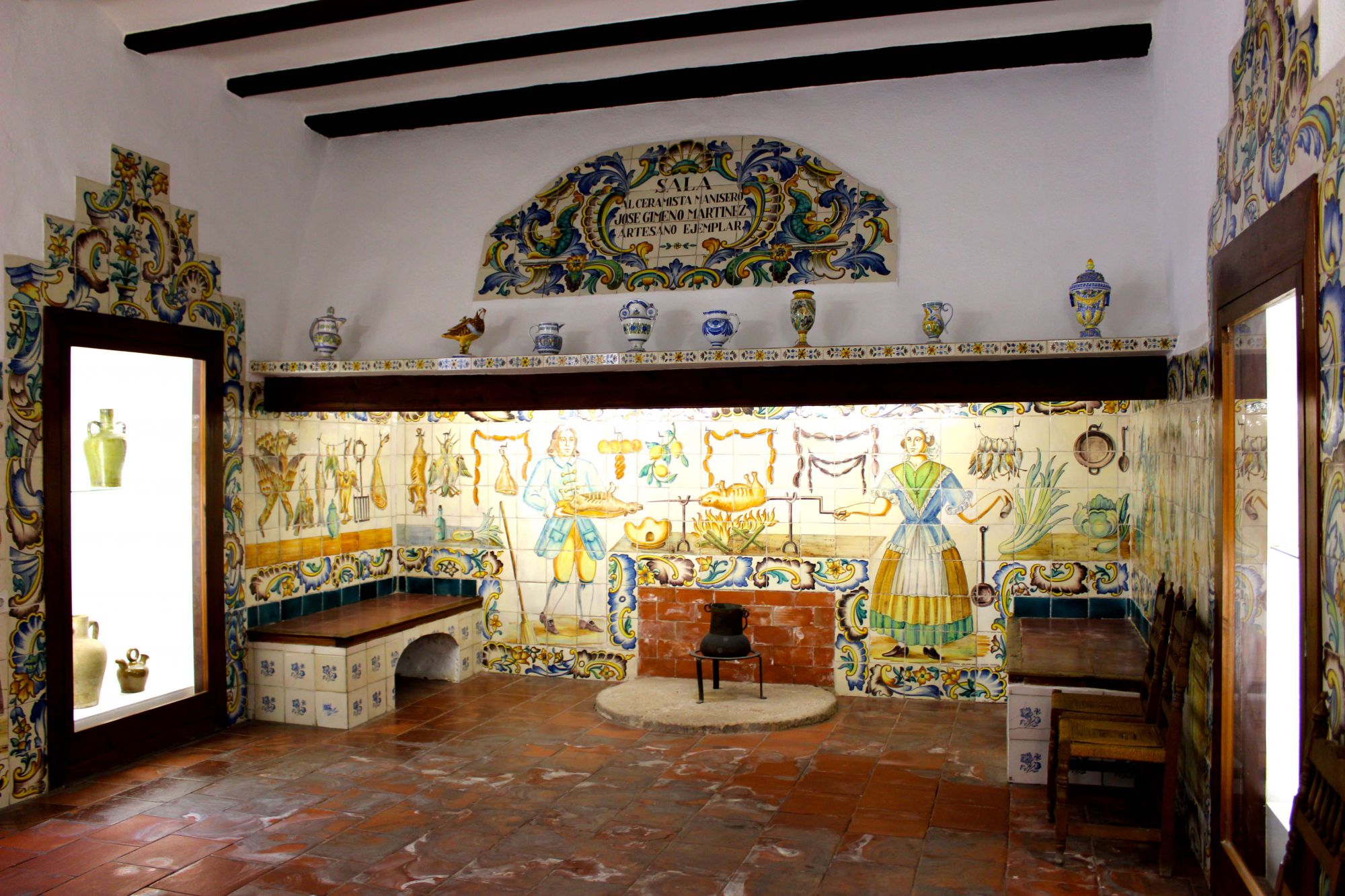 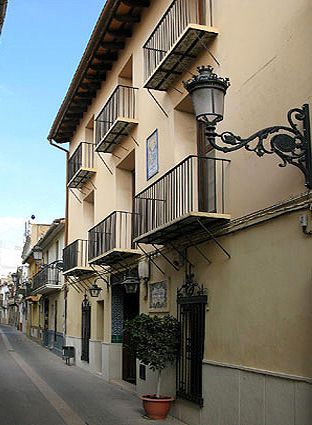 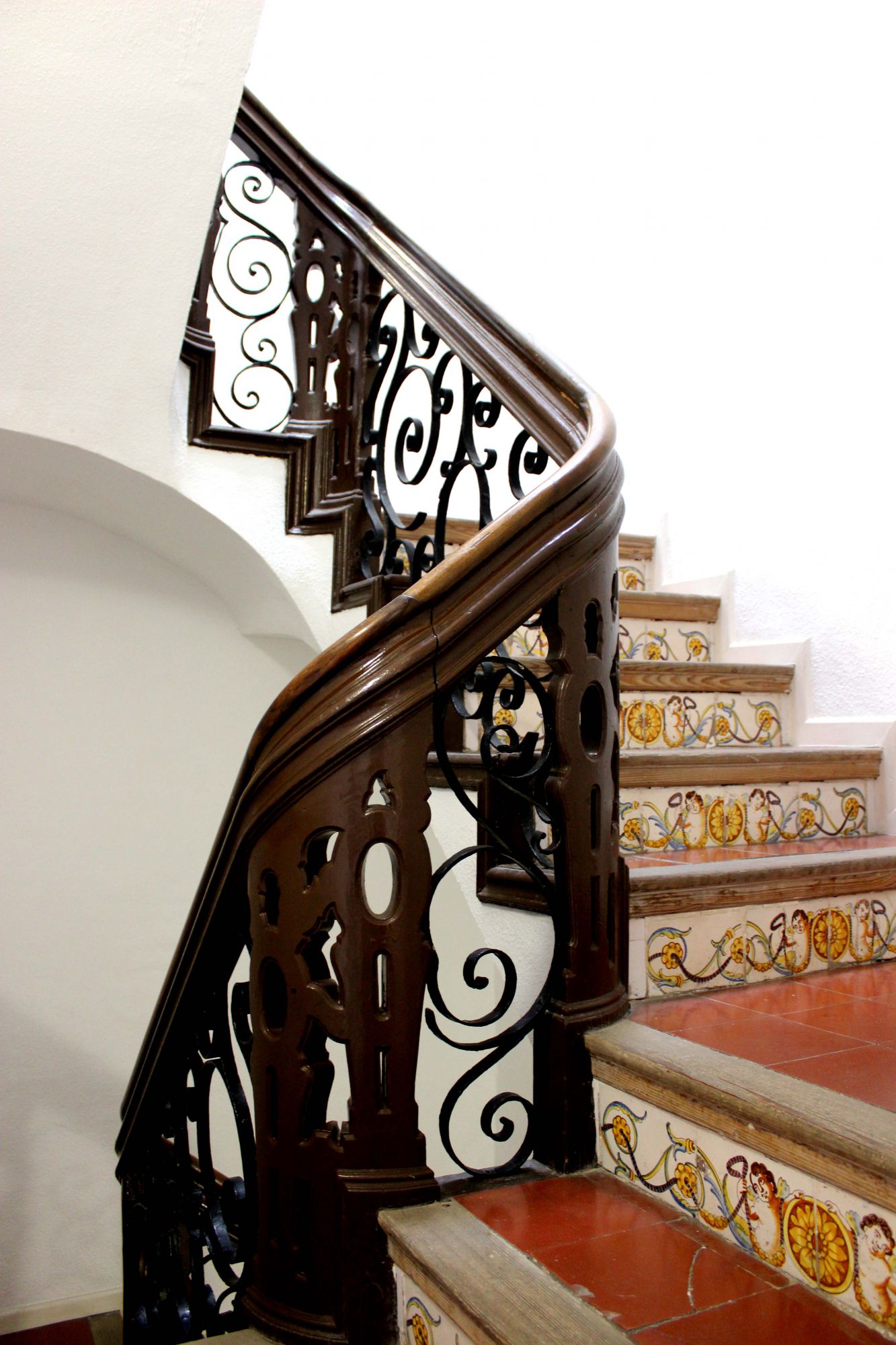 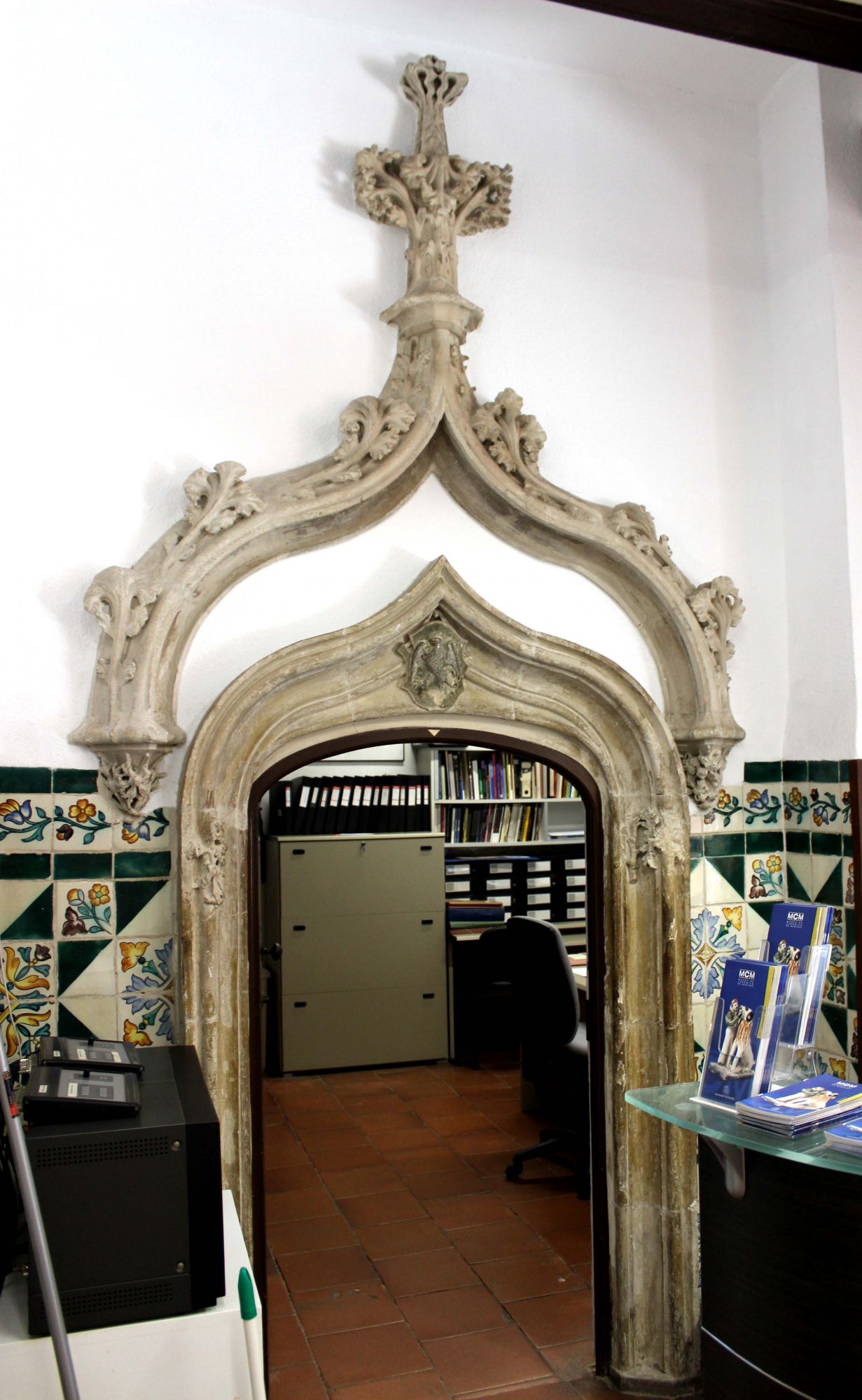 The only architecturally relevant civil building from the 18th century that can be seen in Manises. It was built in 1784 by a family of Italian origin (the Ferraro-Causa) who made their fortune in the city of Valencia by trading wool and silk. In 1985 the facilities were extended to become a monographic museum of ceramics, adding a new area at the back of the pre-existing building, and restoring what had been preserved from the original building. The articulation between the old and new buildings - by building stairs and ramps around a central well, topped by a translucent vault - is noteworthy because it offers a sequential route through all the rooms in an ascending spiral.

Building located in the medieval quarter Obradors, where the first ceramic workshops were installed in the...

The Luis Vilar Municipal Pavilion is located on Calle Simetes in Manises.

A garden in which a series of ceramic panels have been placed, with illustrations that give us a chronological...

The only architecturally relevant civil building from the 18th century that can be seen in Manises. It was built in...

El Arte, built in 1922, stands out for its tilework, painted in gold and cobalt blue on a white background, giving...

Narrow cobbled streets with a medieval layout. The ceramic decoration of the houses stands out, visible in the...

The Cultural Arts Centre, which dates 1928, was a convent until 1984 when it was acquired by the Town Hall of...

The Casa Guillermo Restaurant is located inside what was once an important ceramic tiles factory with great relevance...