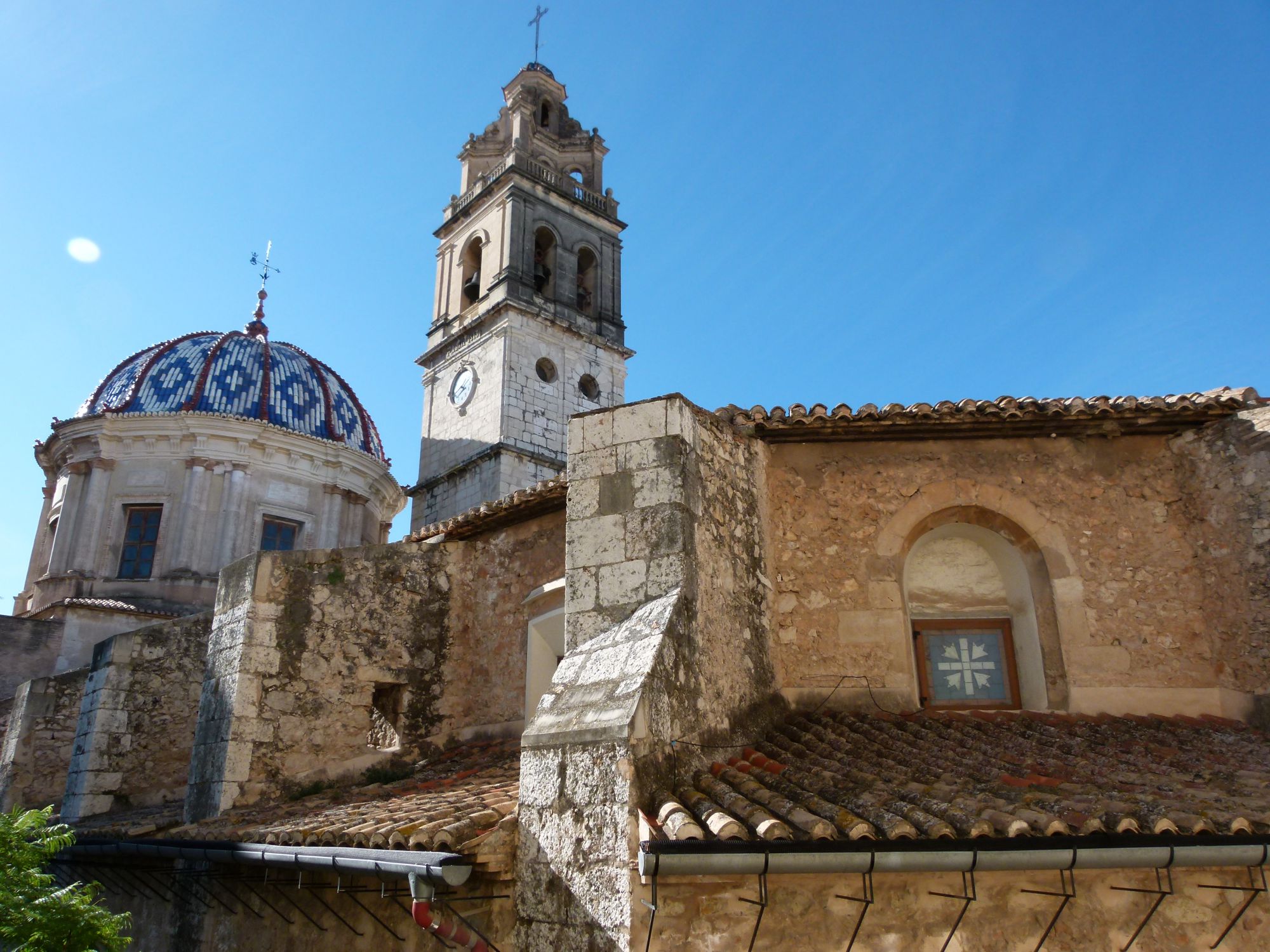 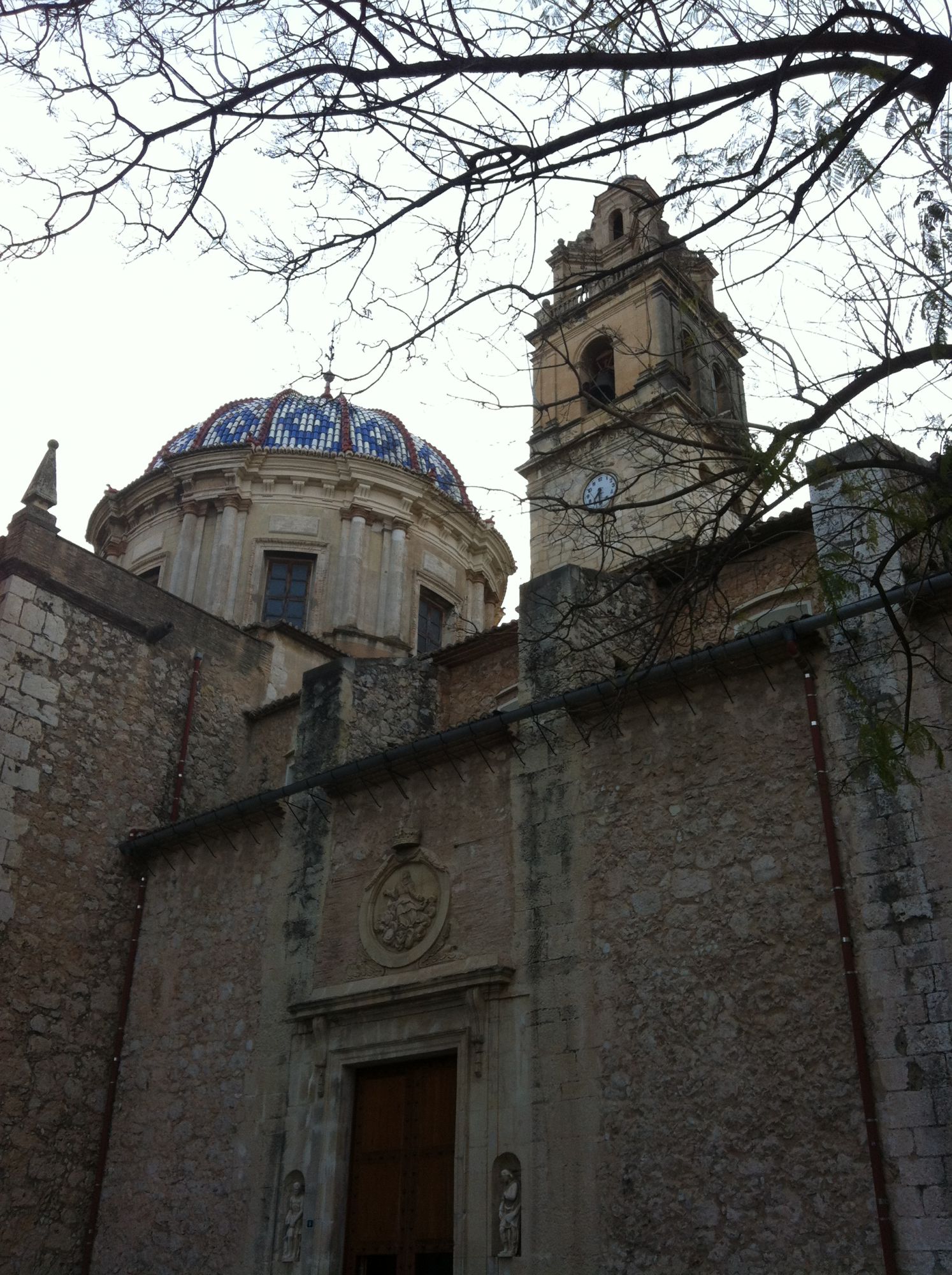 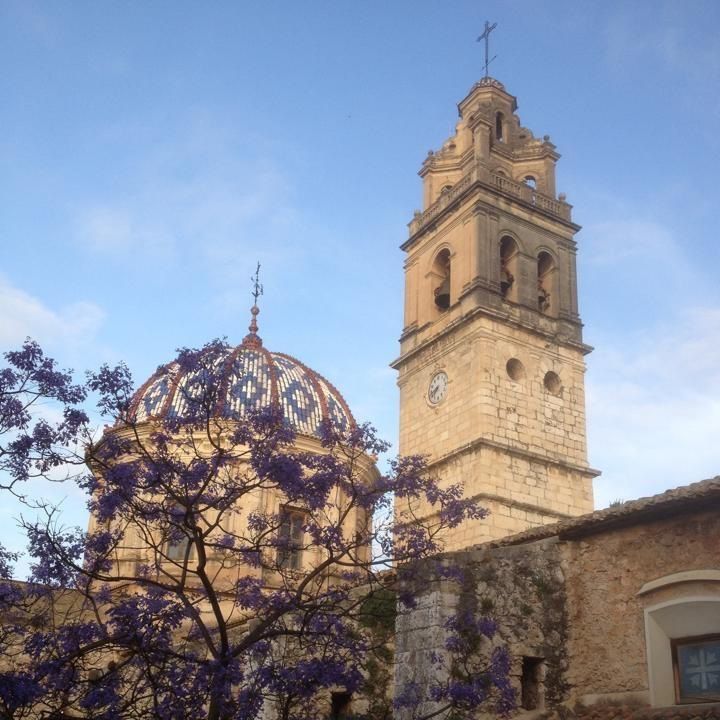 The primitive gothic temple dates from the s. XV From the year 1625, a great remodeling was carried out, acquiring the current form of cruise and a bell tower was erected. It has a basilical plant a false cruise. There are three entrance doors. ADDRESS
46740
Carcaixent, Valencia
CONTACT
Vicent IbÃ¡Ã±ez
962457667
turisme@carcaixent.es PERIOD
1300-1499
Late Gothic with remodeling in the 17th century. CATEGORIES
Churches
MORE INFO