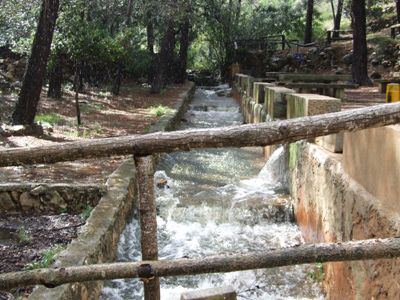 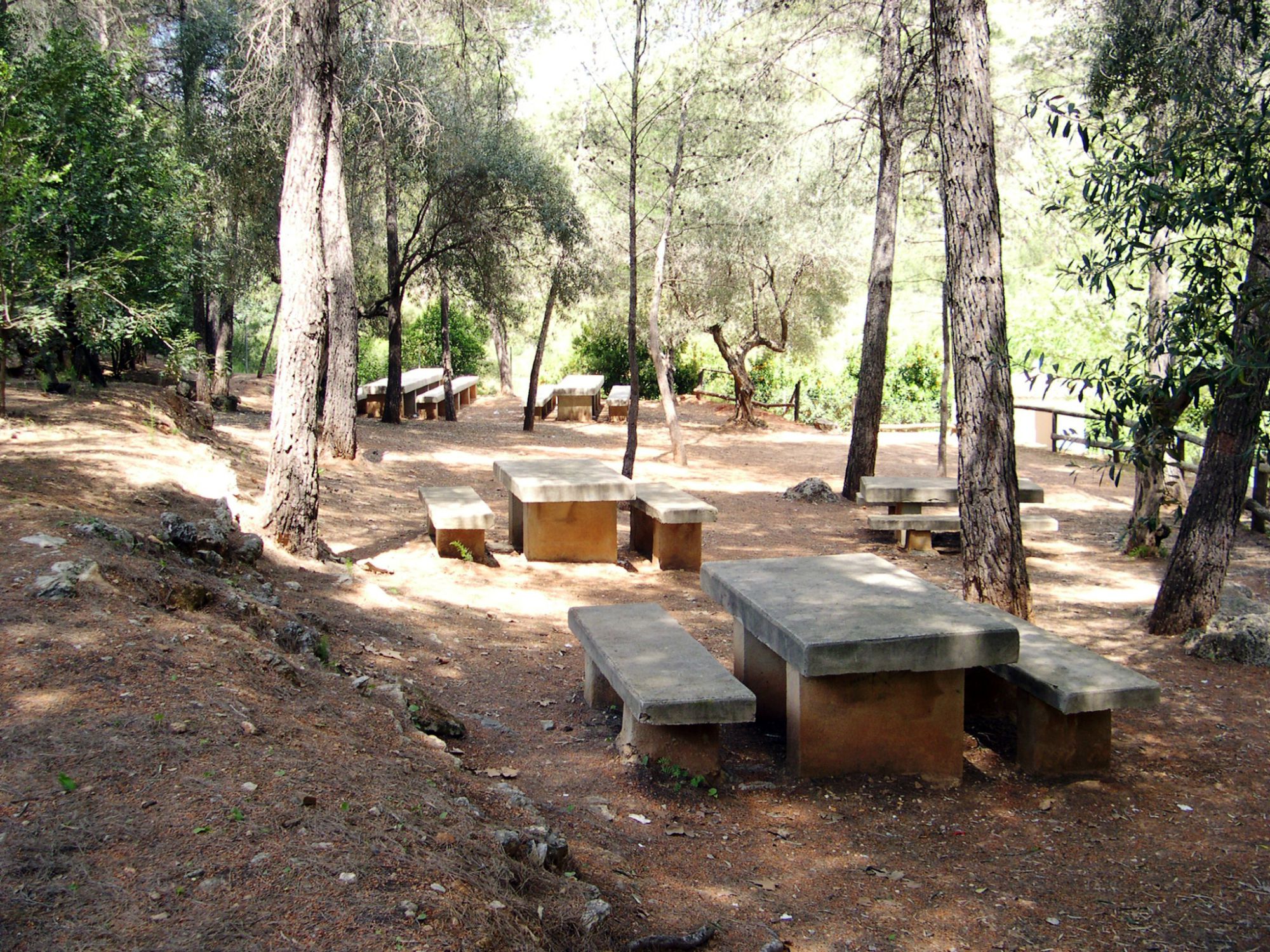 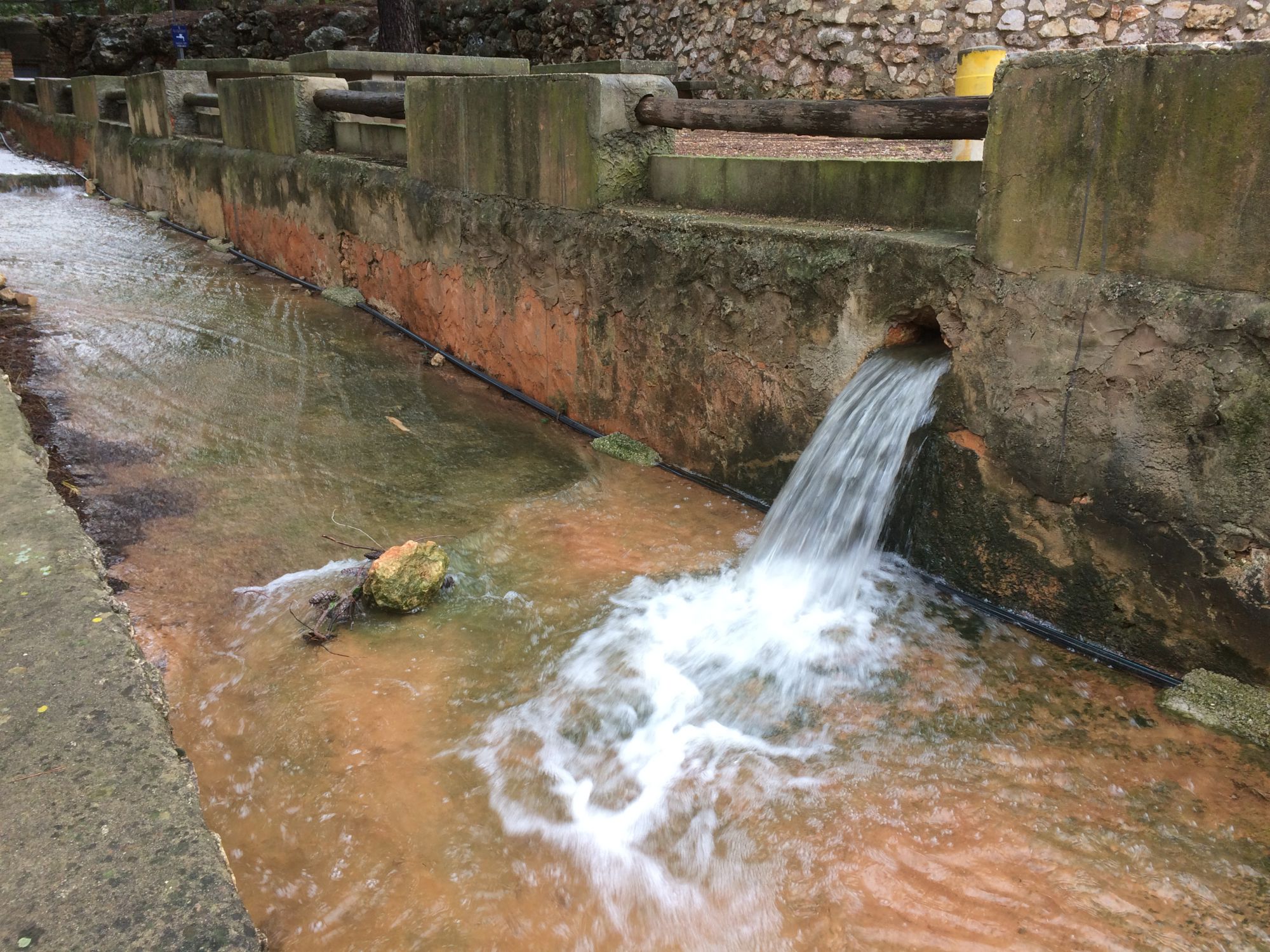 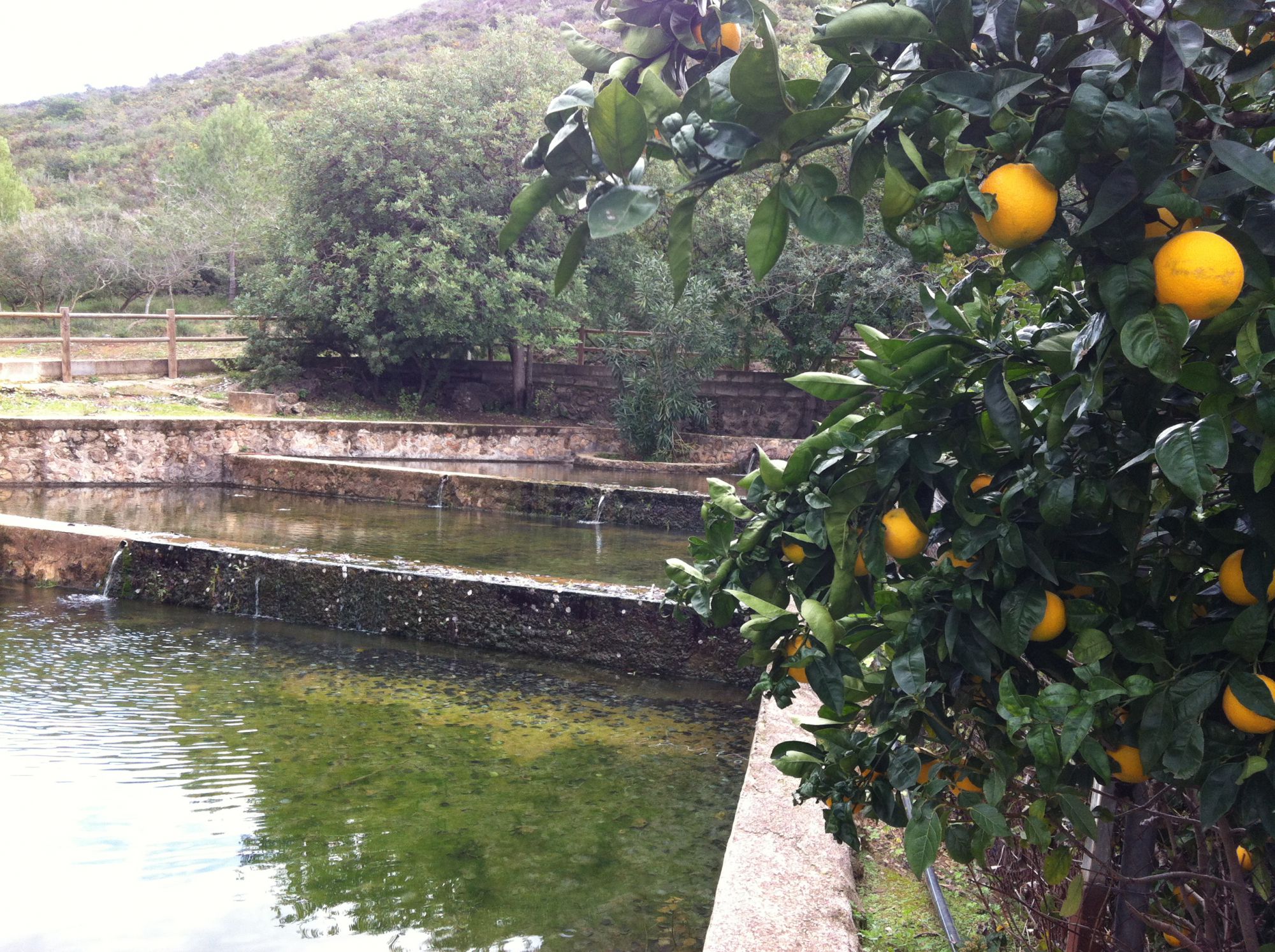 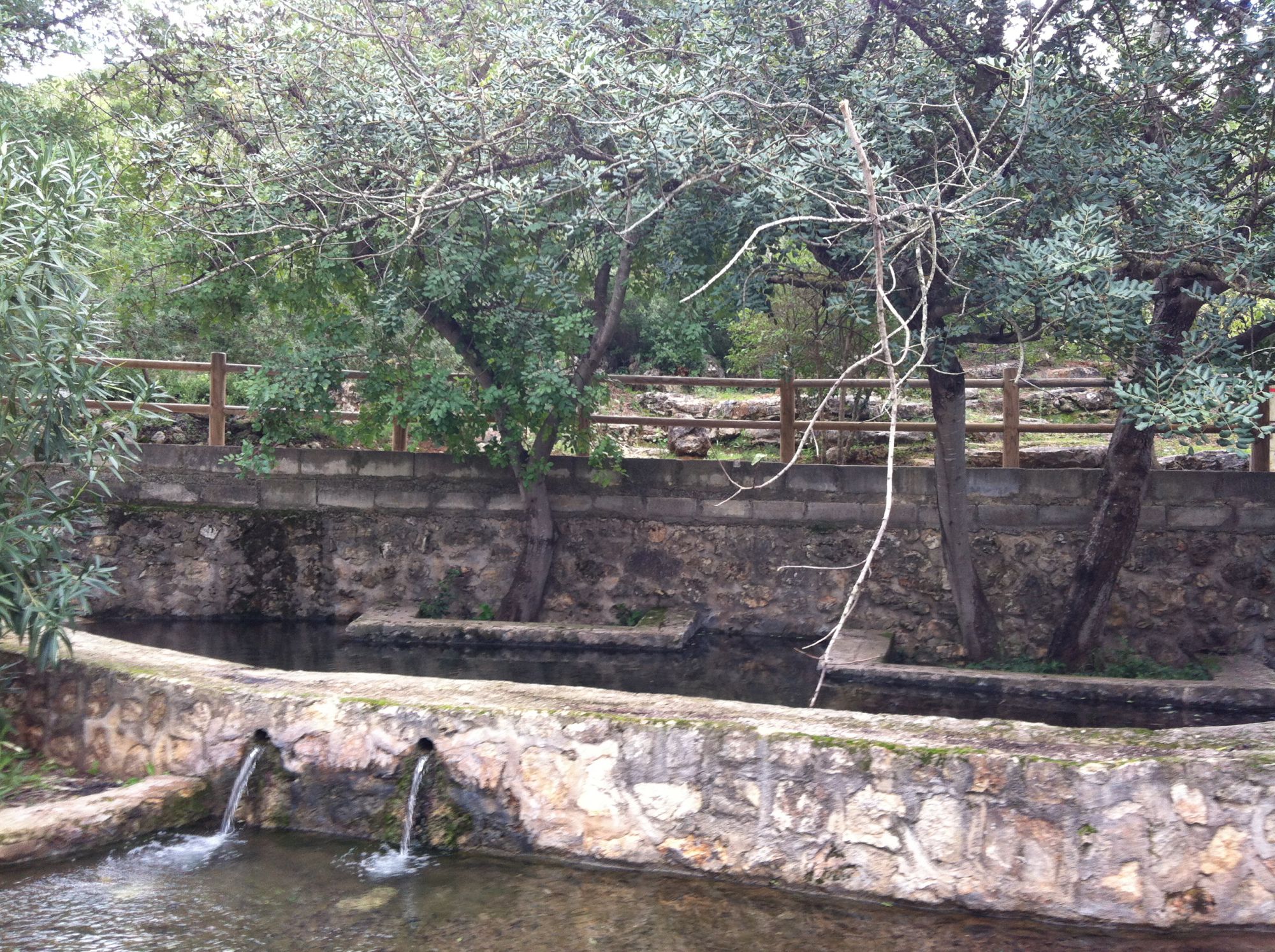 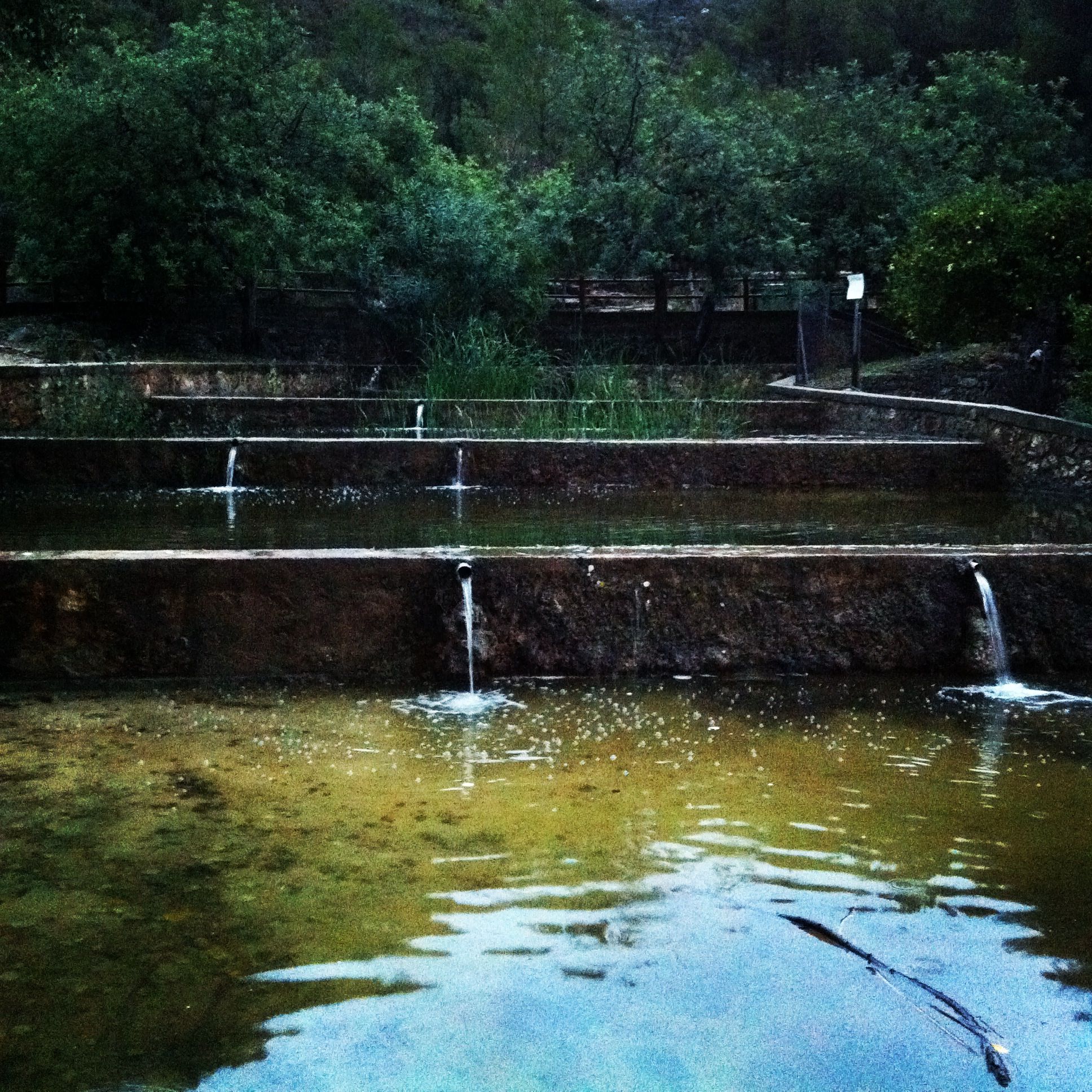 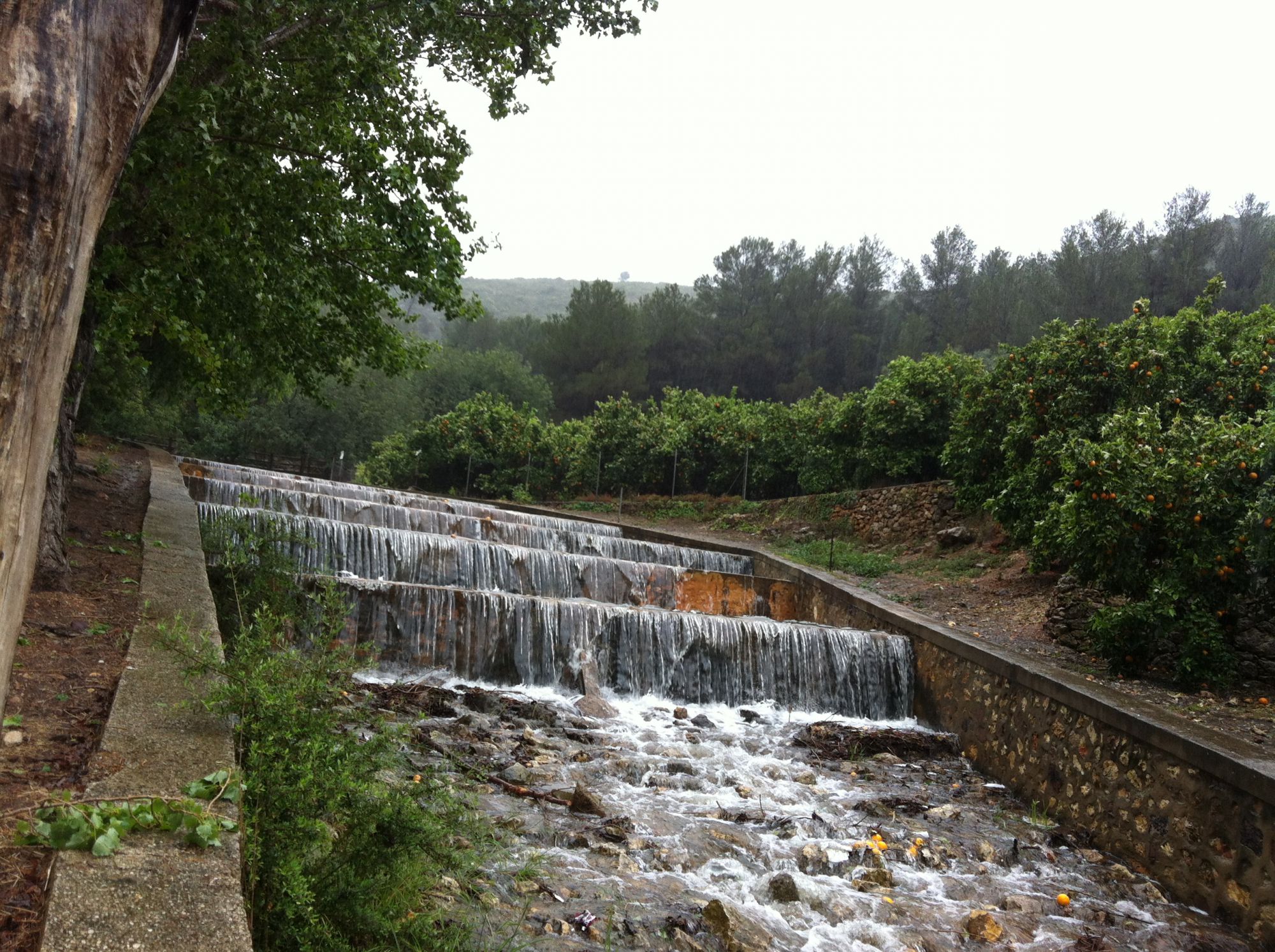 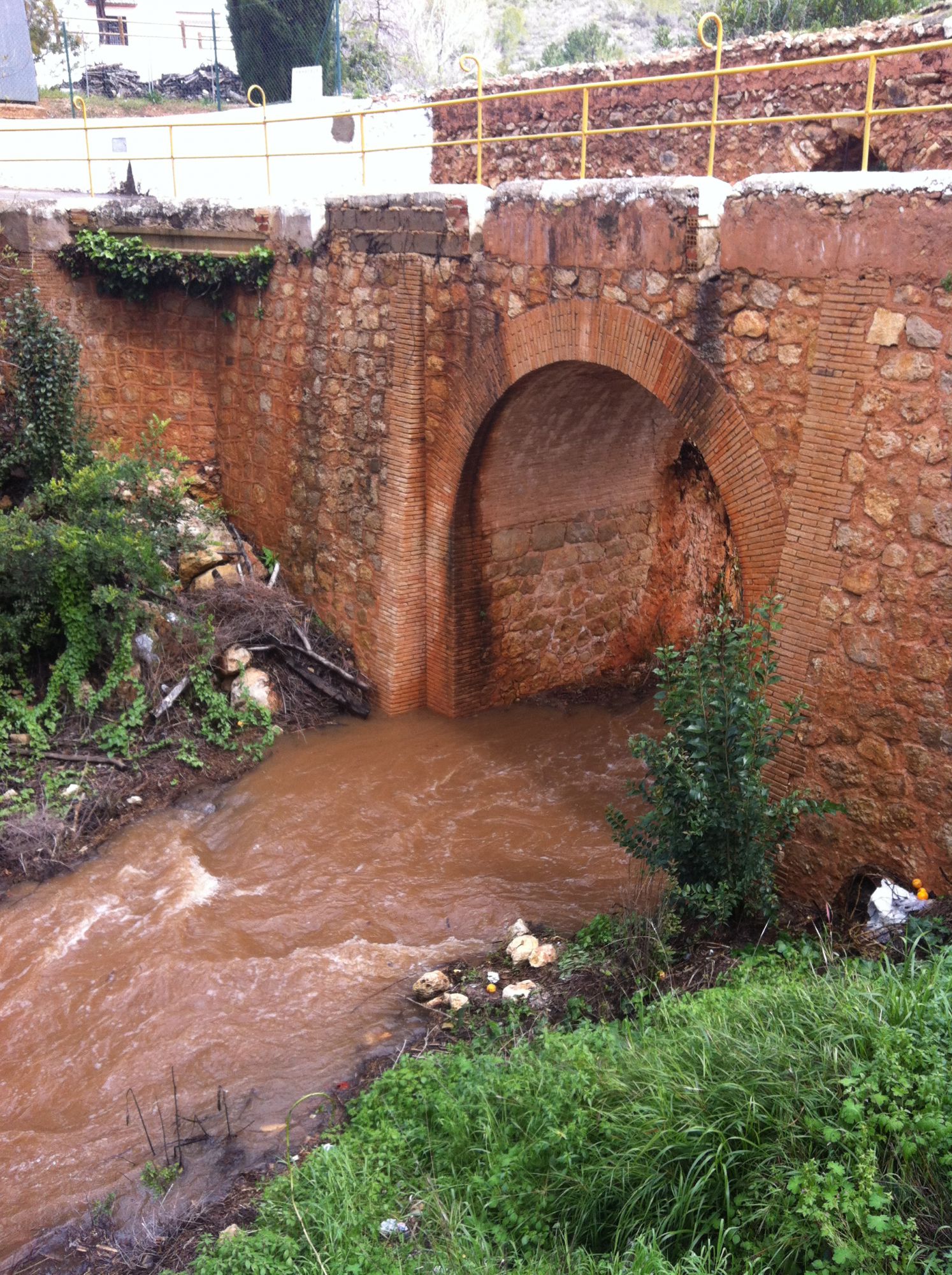 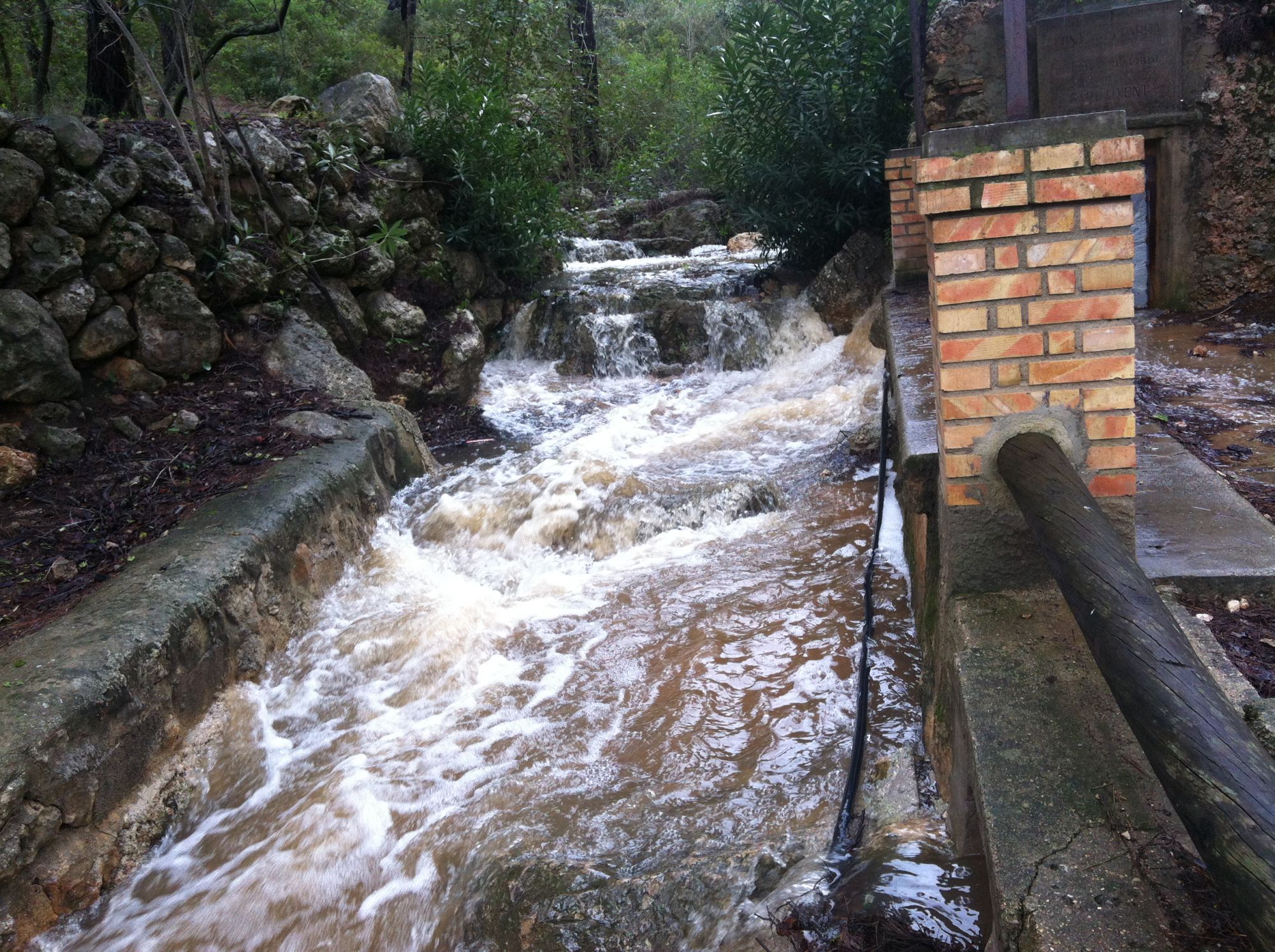 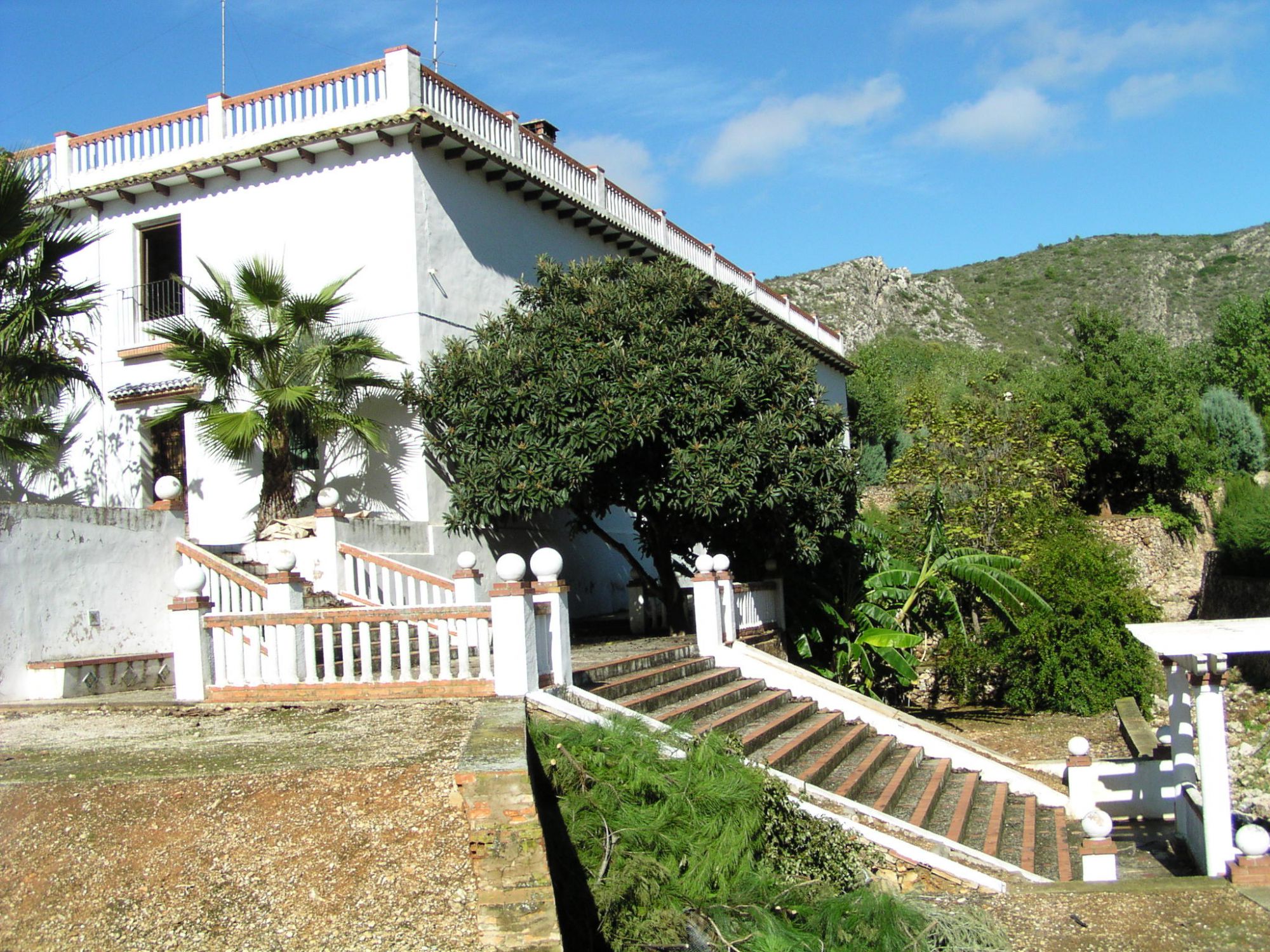 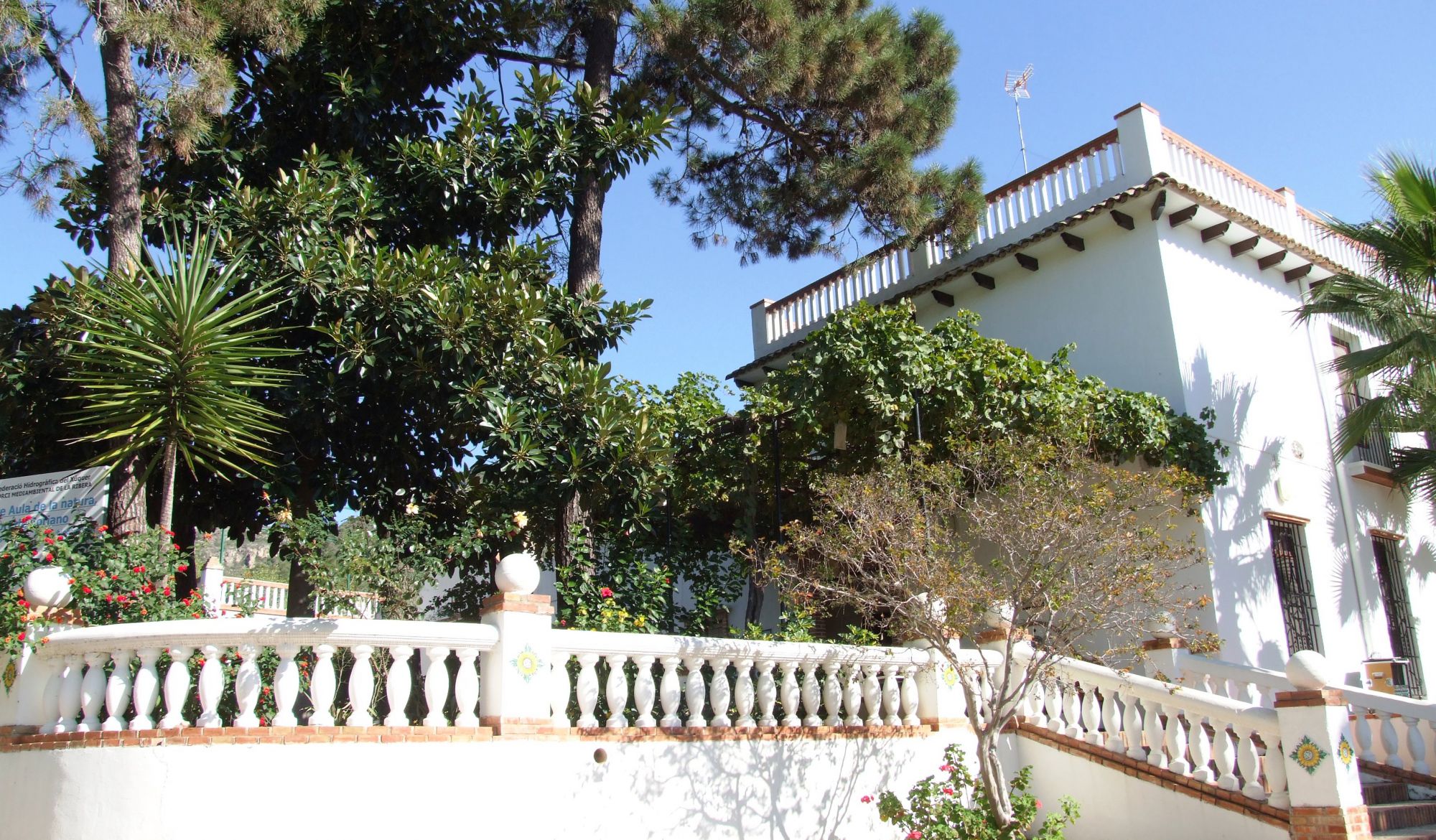 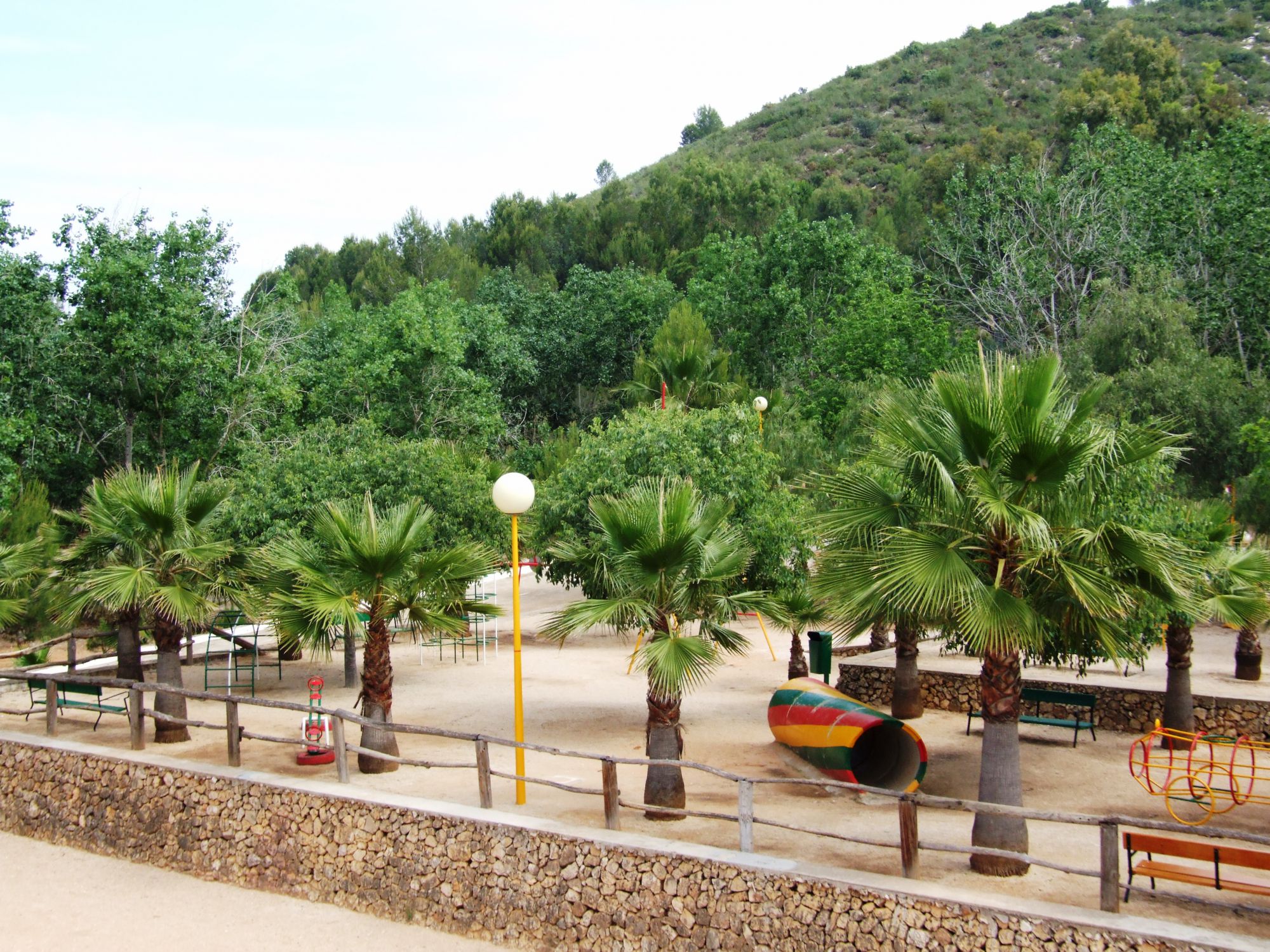 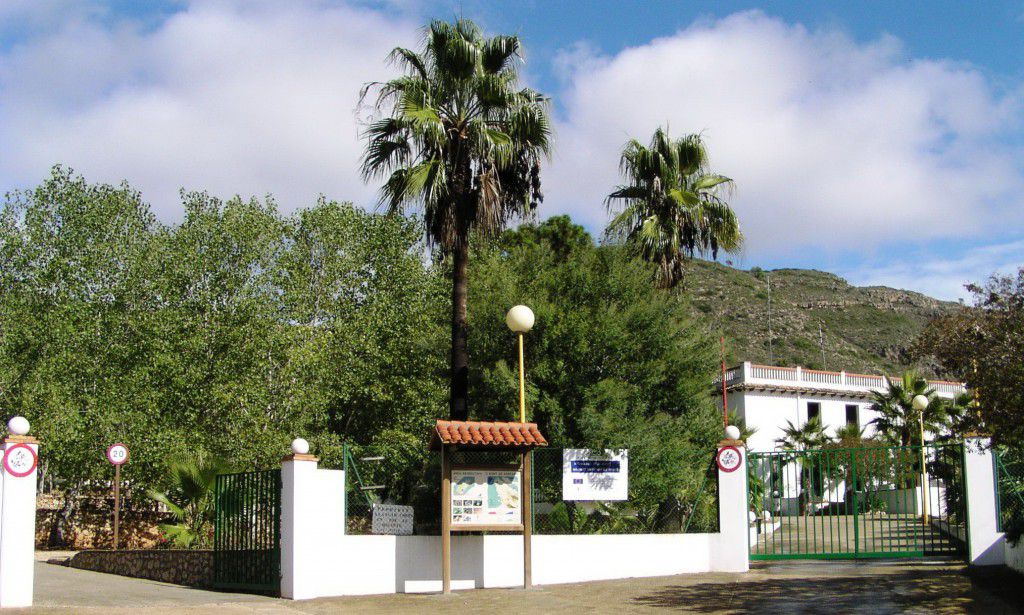 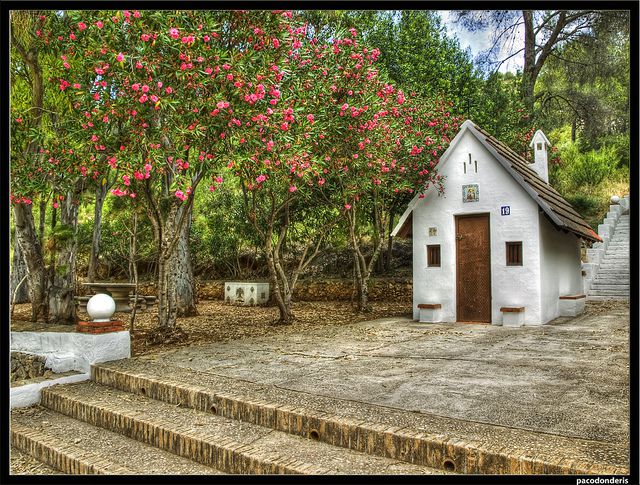 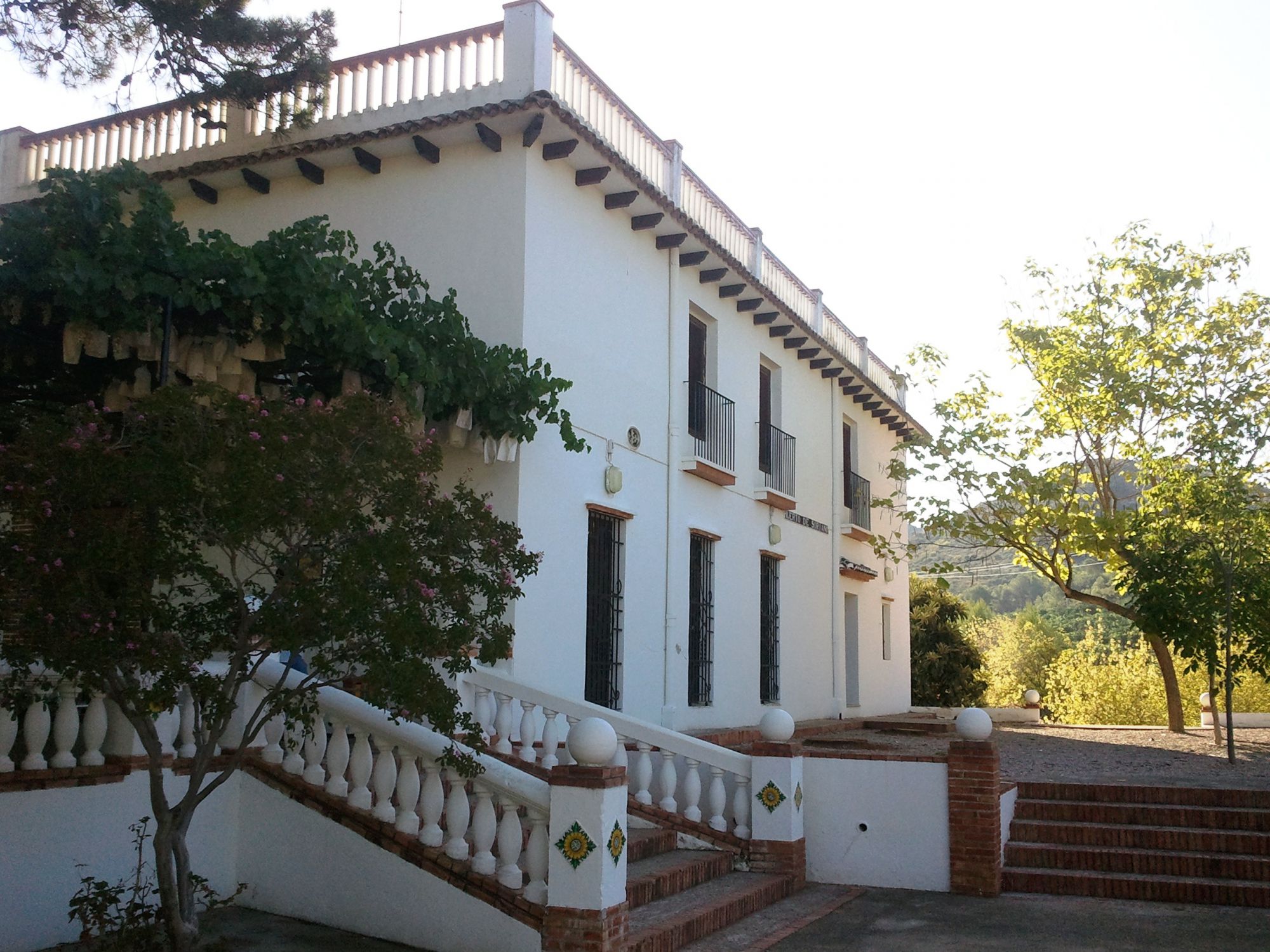 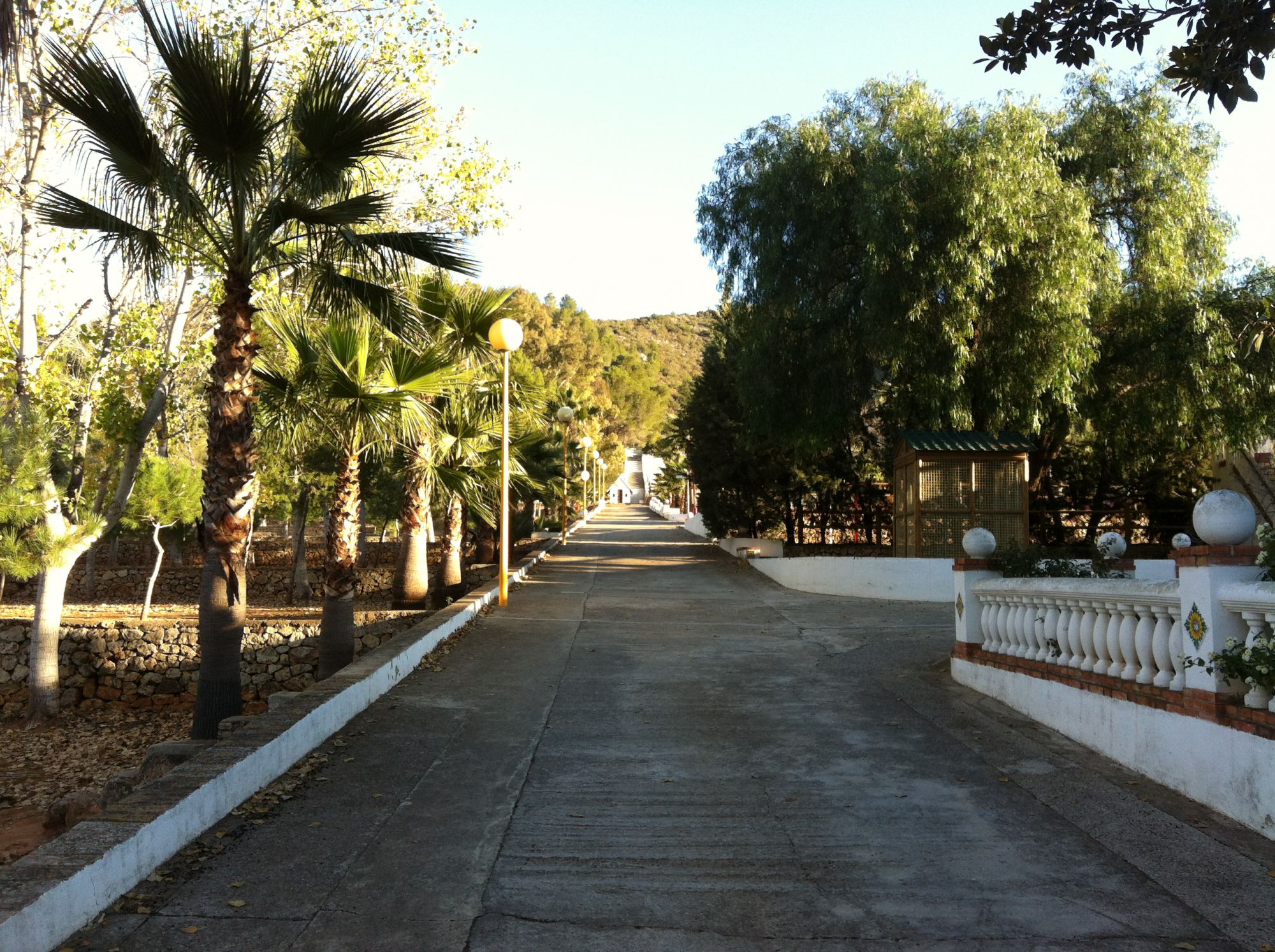 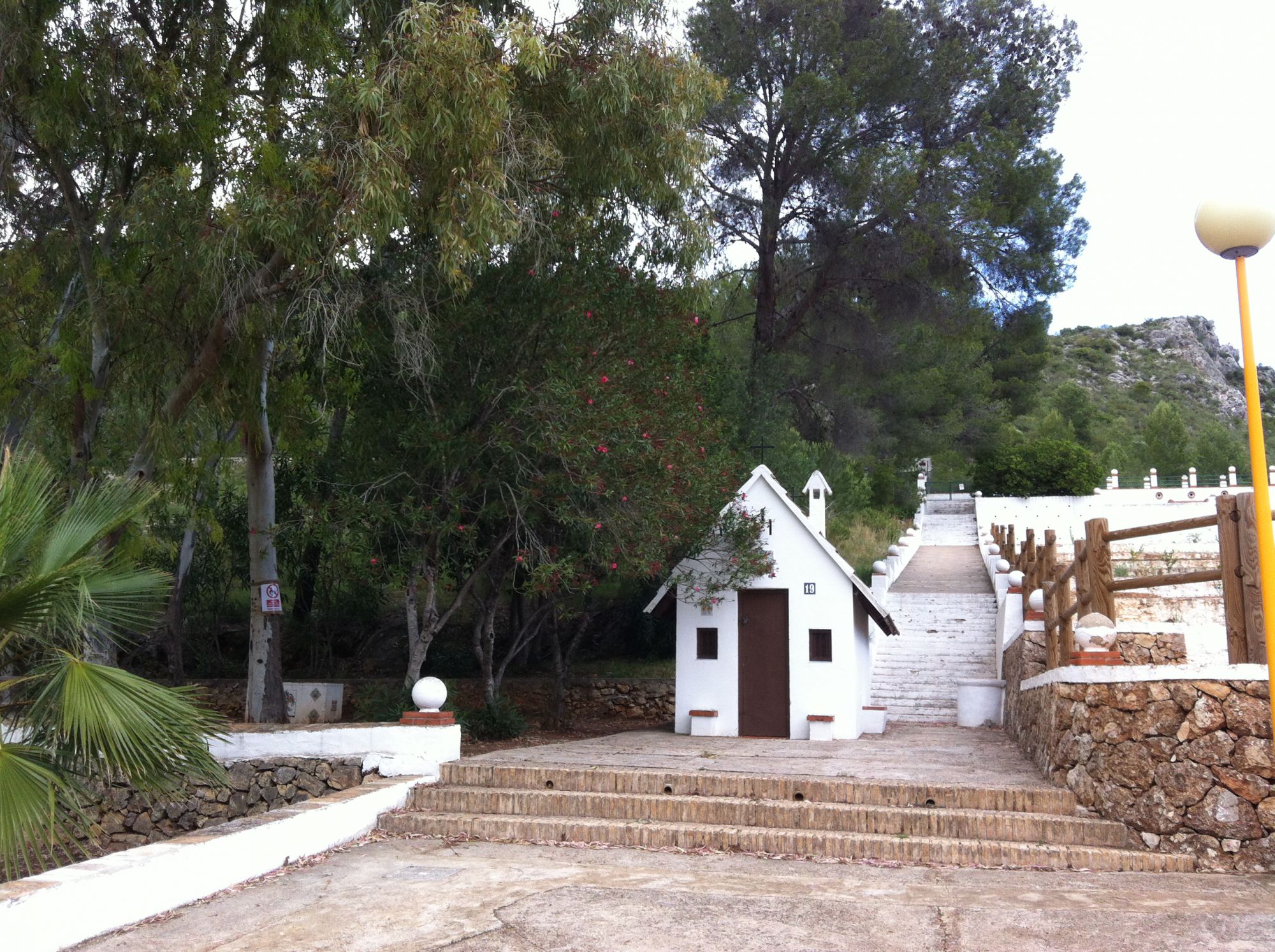 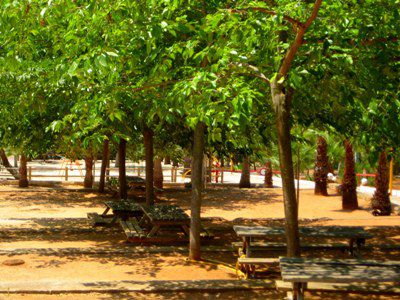 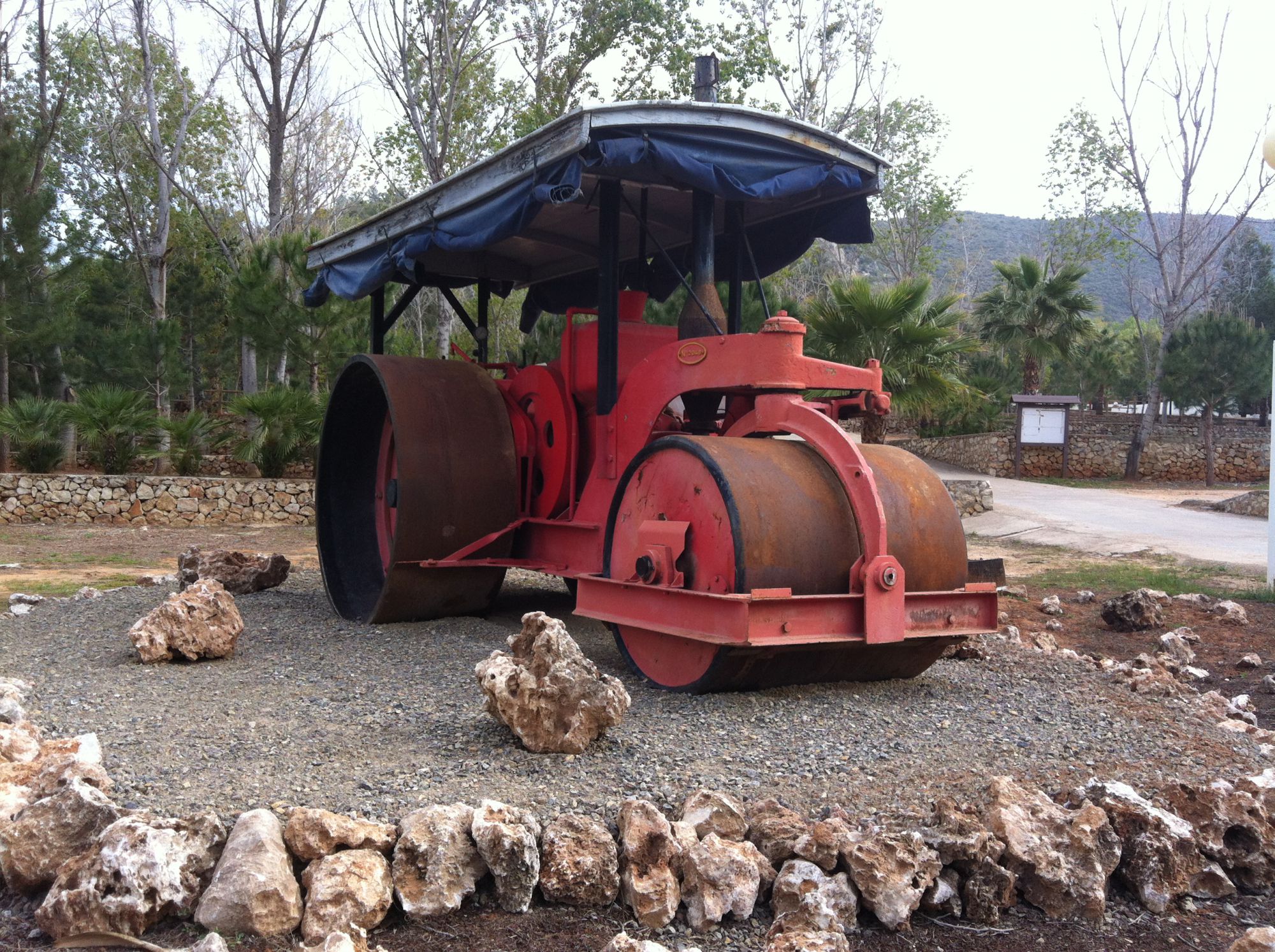 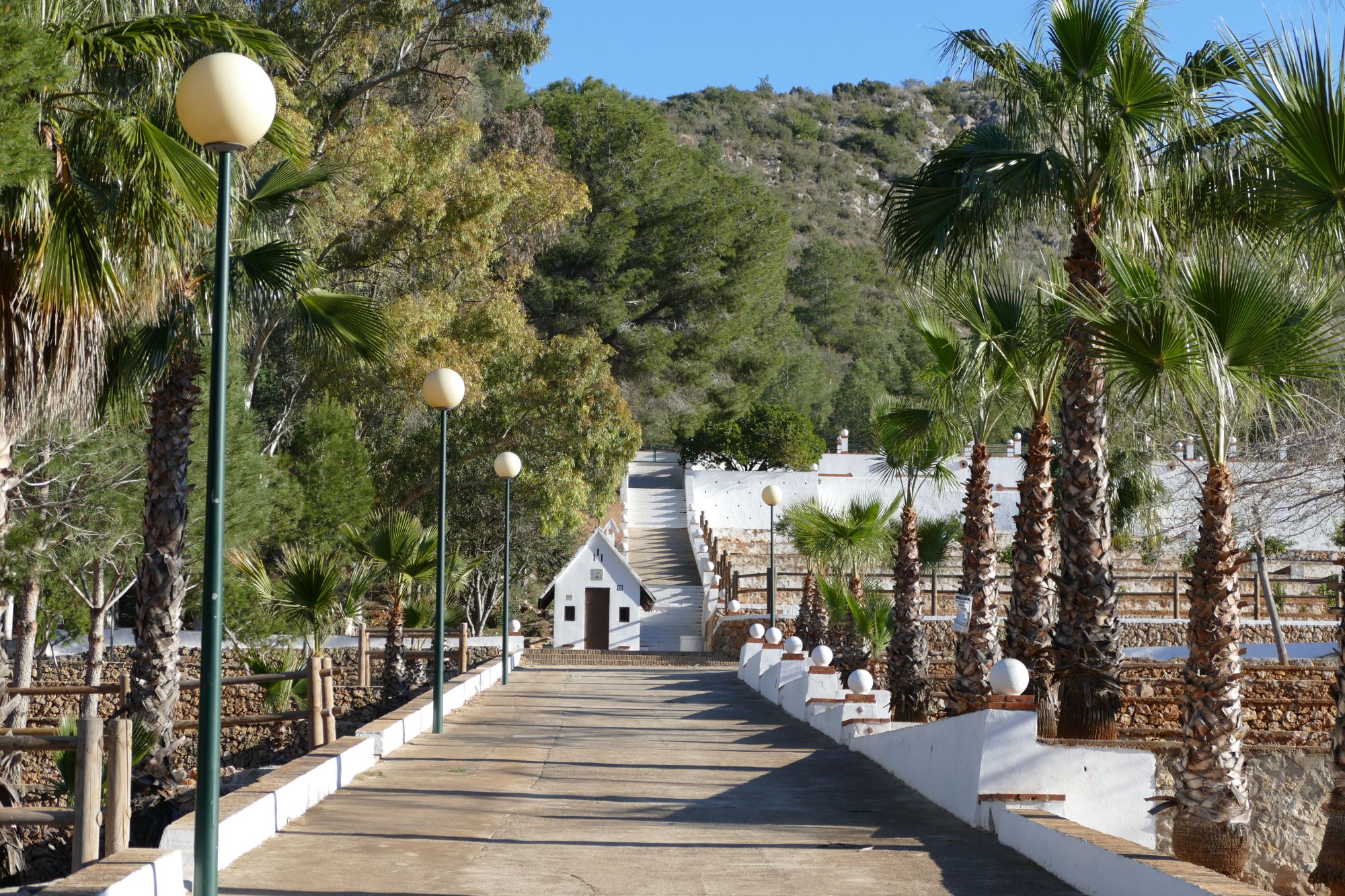 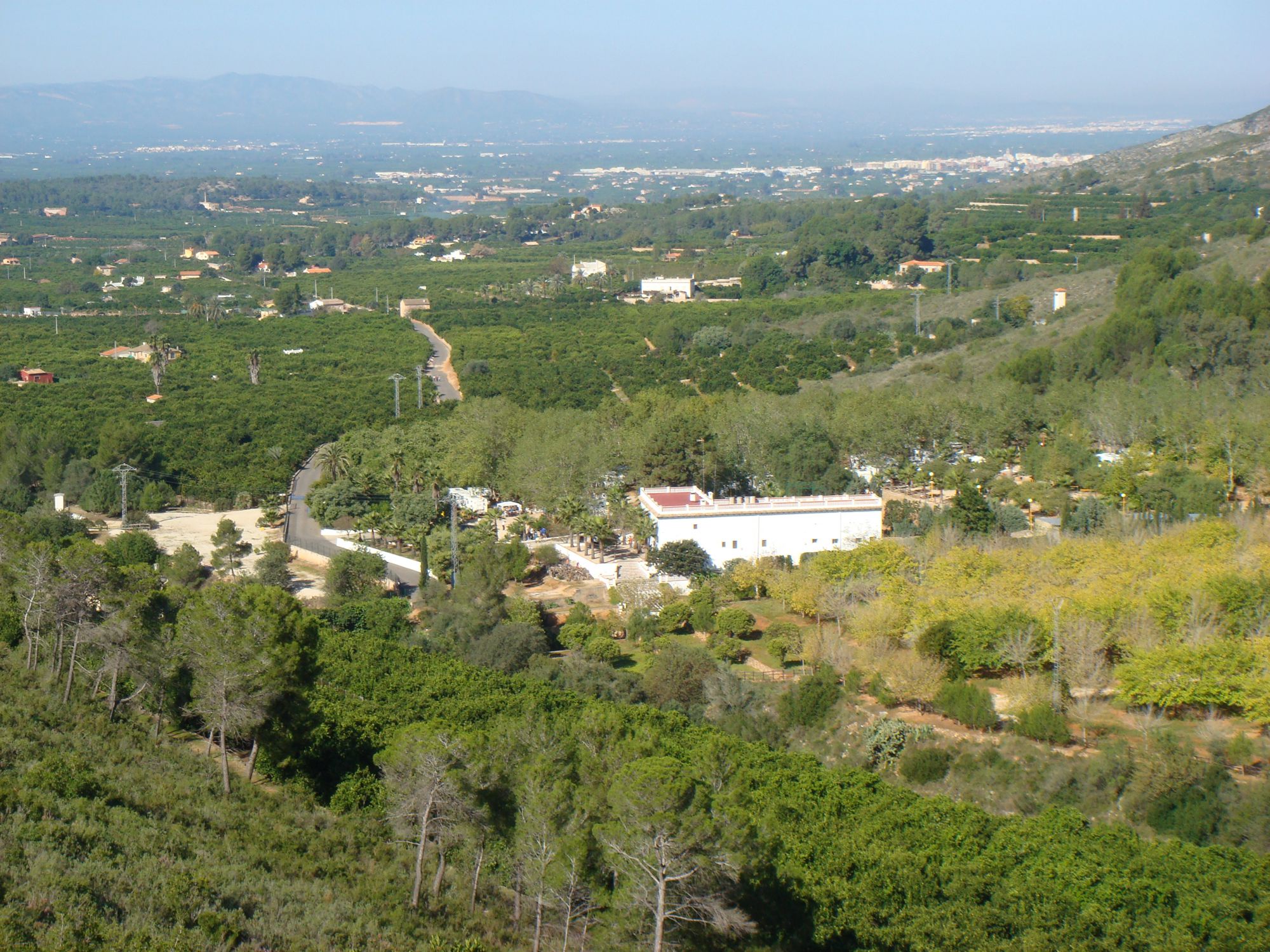 The Natural Park "Hort de Soriano - Font de la Parra" it is a natural space of 53 hectares distributed in traditional agricultural terraces adapted for leisure. The main house, which dates back to around 1930, reflects the economic power that citrus cultivation represented in the area. The place has picnic tables, toilets, playground, paella, fountains, camping area and area to visit in motorhome.

OUTSIDE FEATURES: Car parking, entrance with gate / outside door.
ATMOSPHERE: Spacious, luminous, wide, landscape, nature.
PARKING: Several nearby spaces available for the location of taxi equipment and vehicles.
NOISES: Birds. Quiet zone.
AVAILABILITY: Shootings can be made throughout the year.
PROPERTY: City Council.