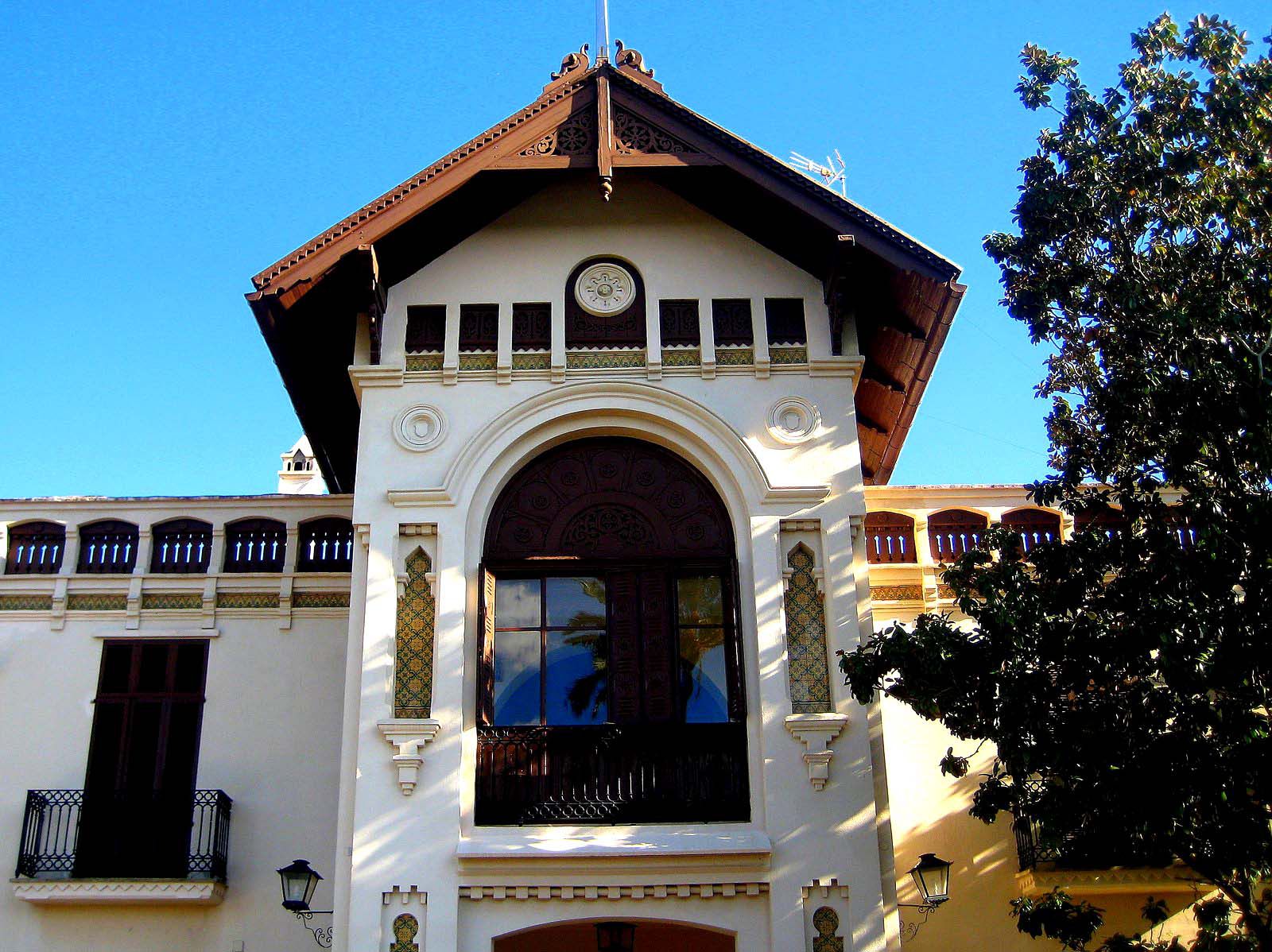 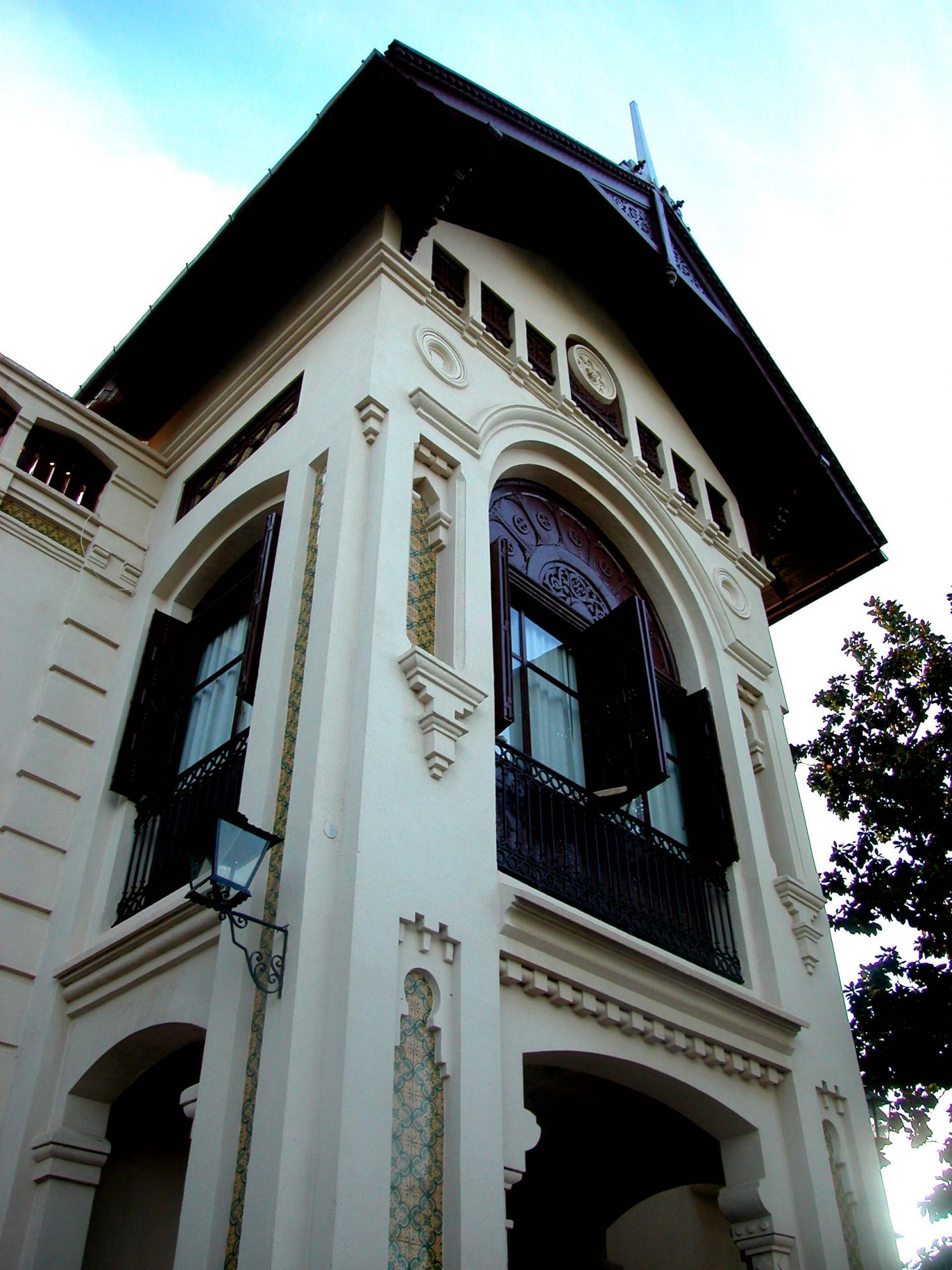 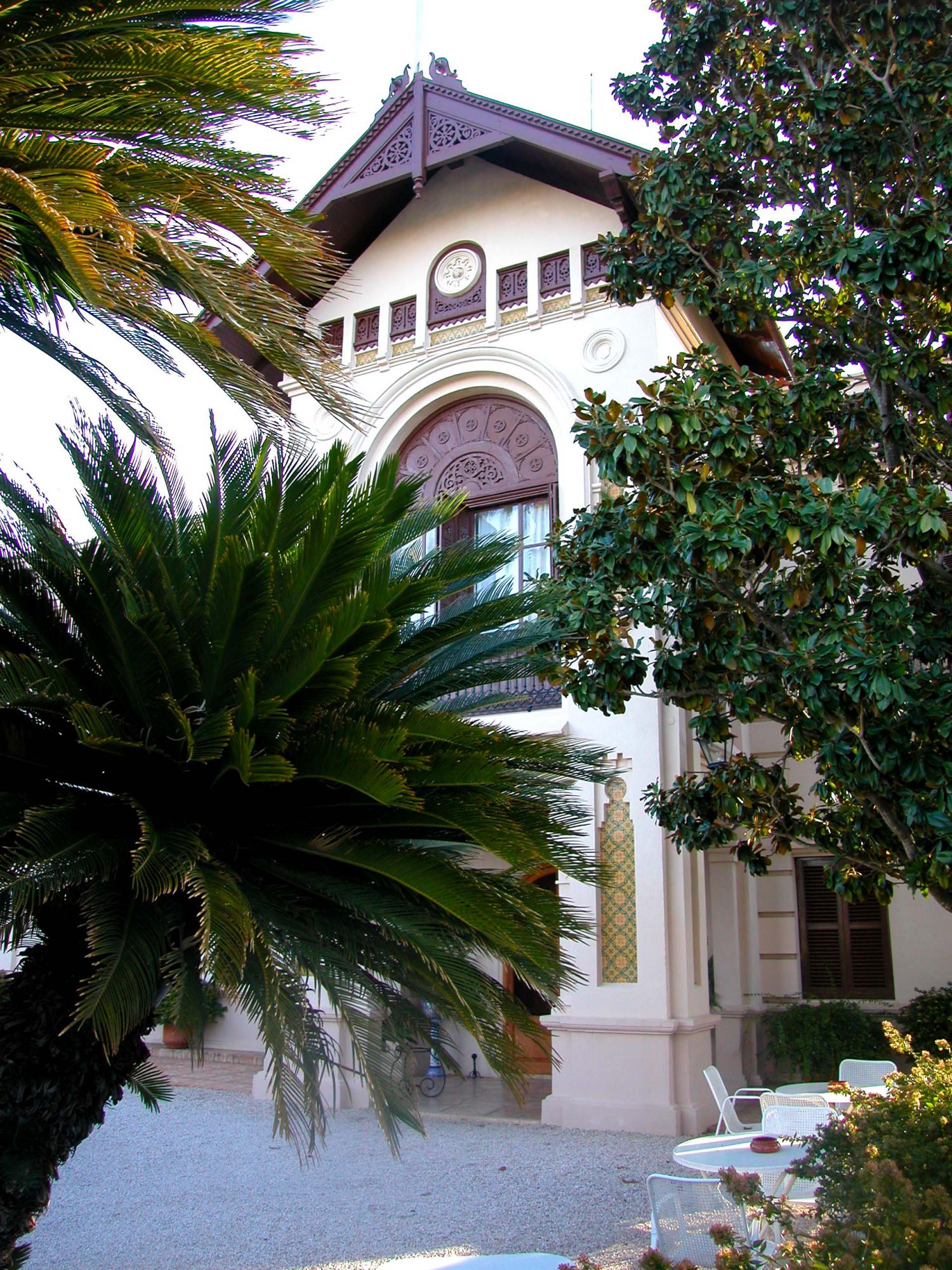 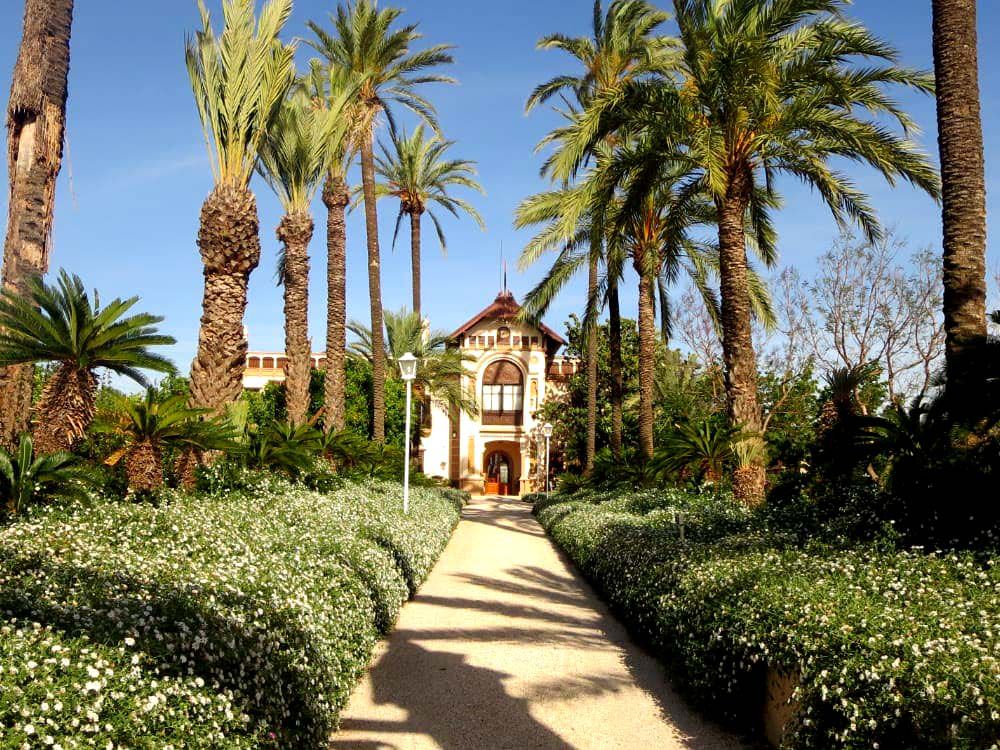 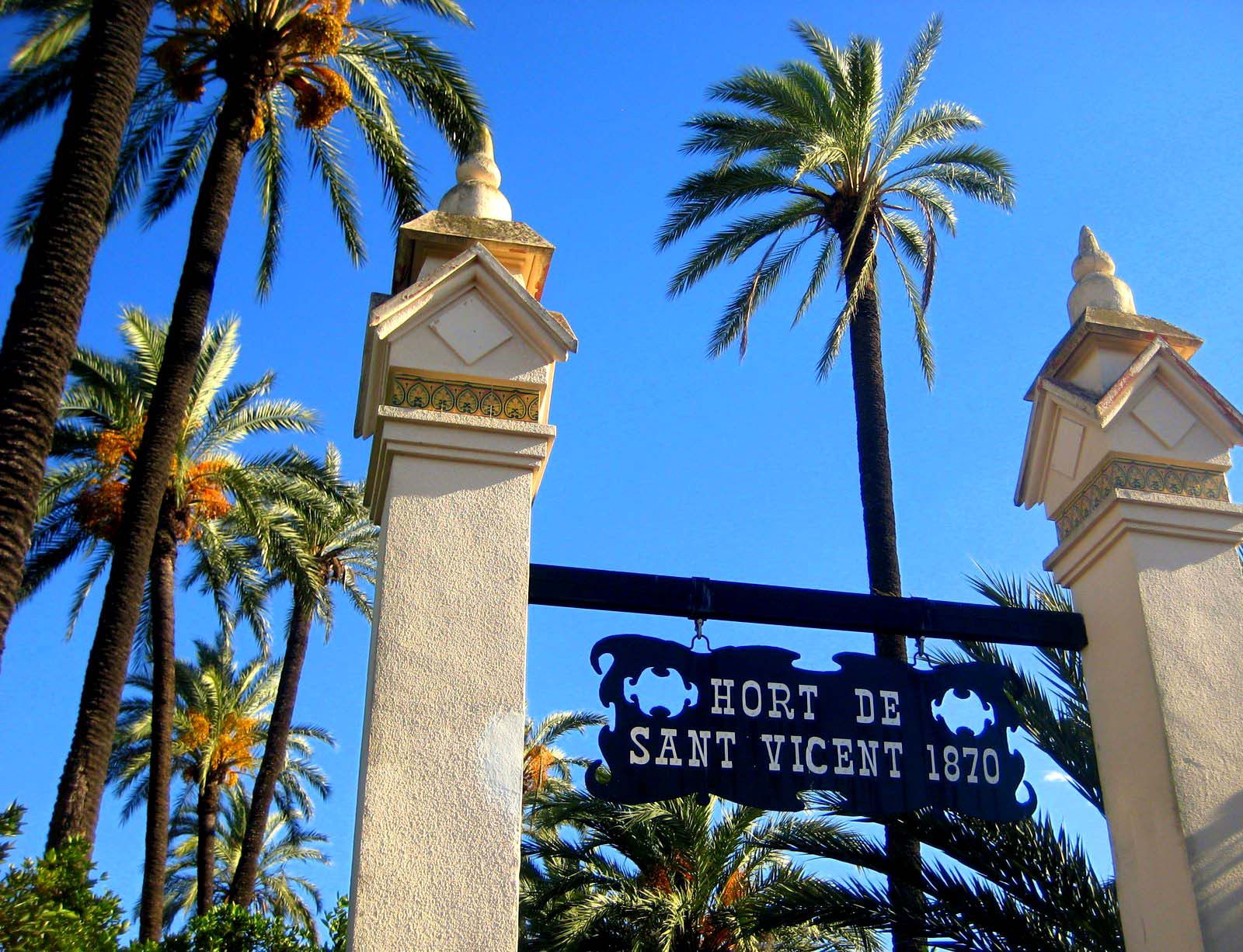 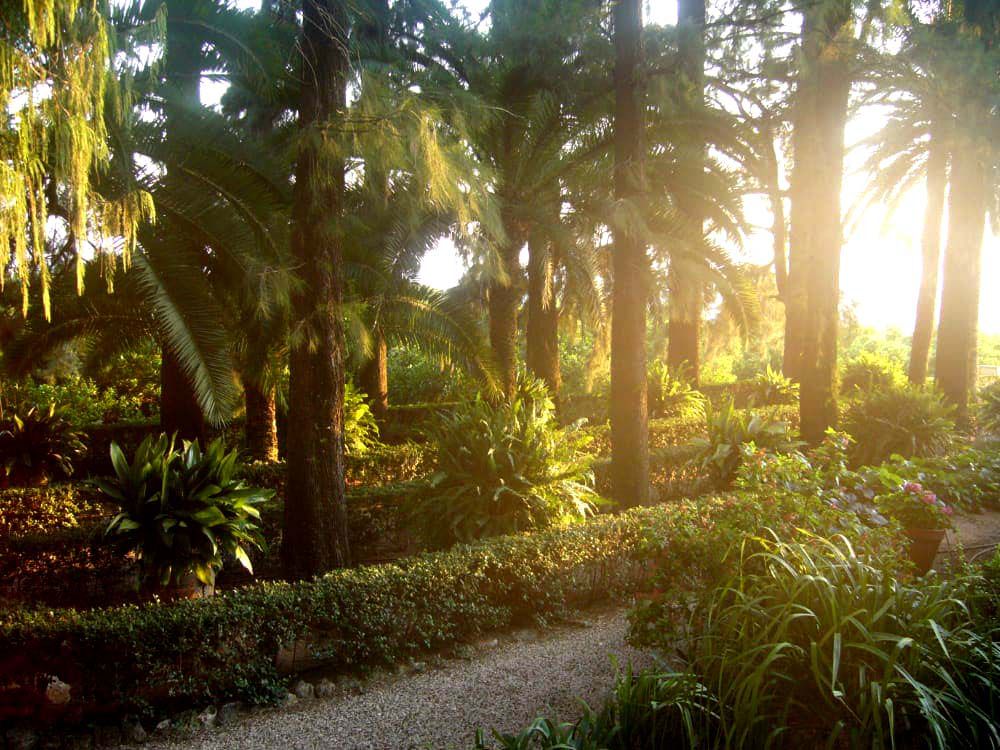 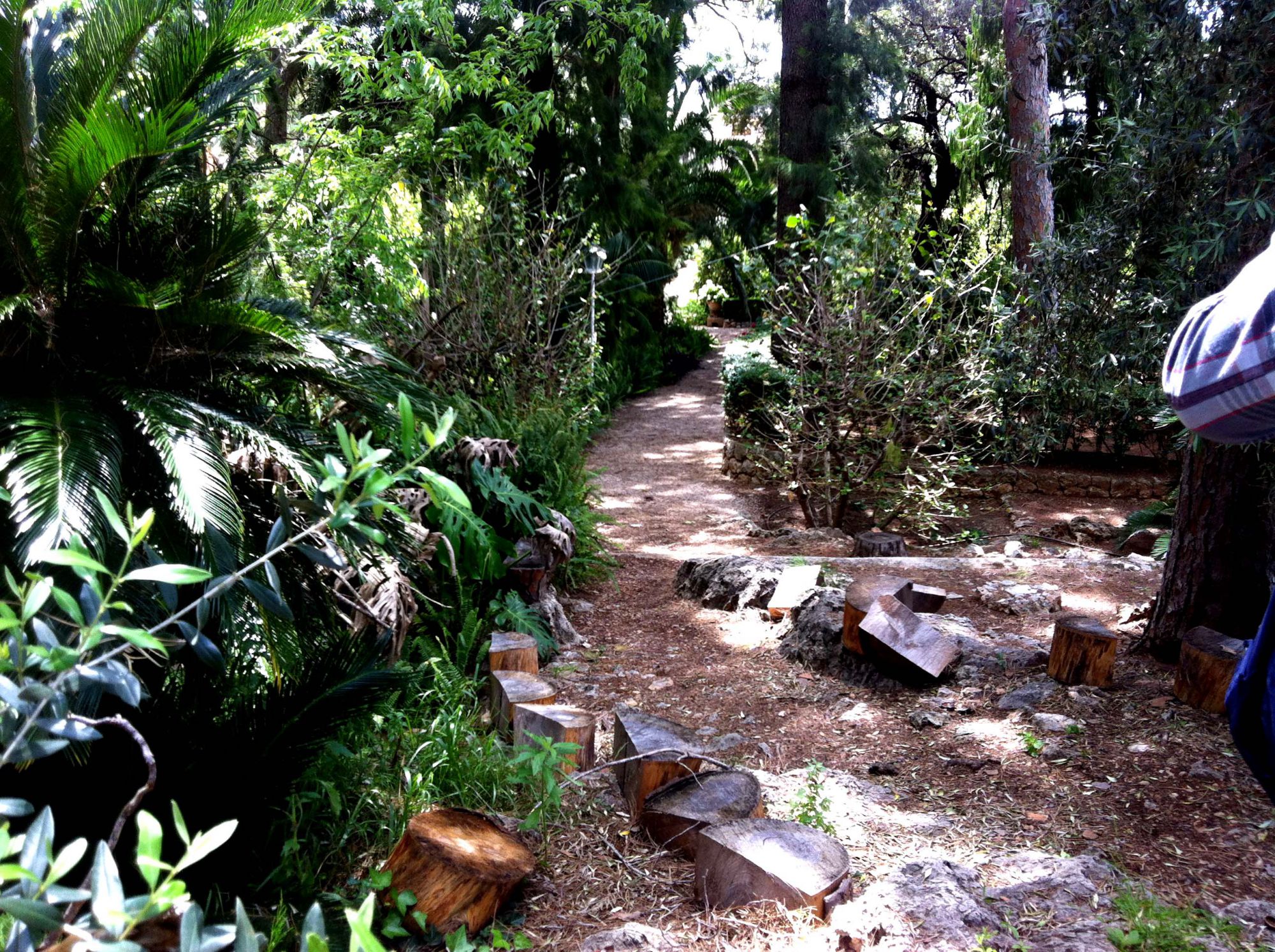 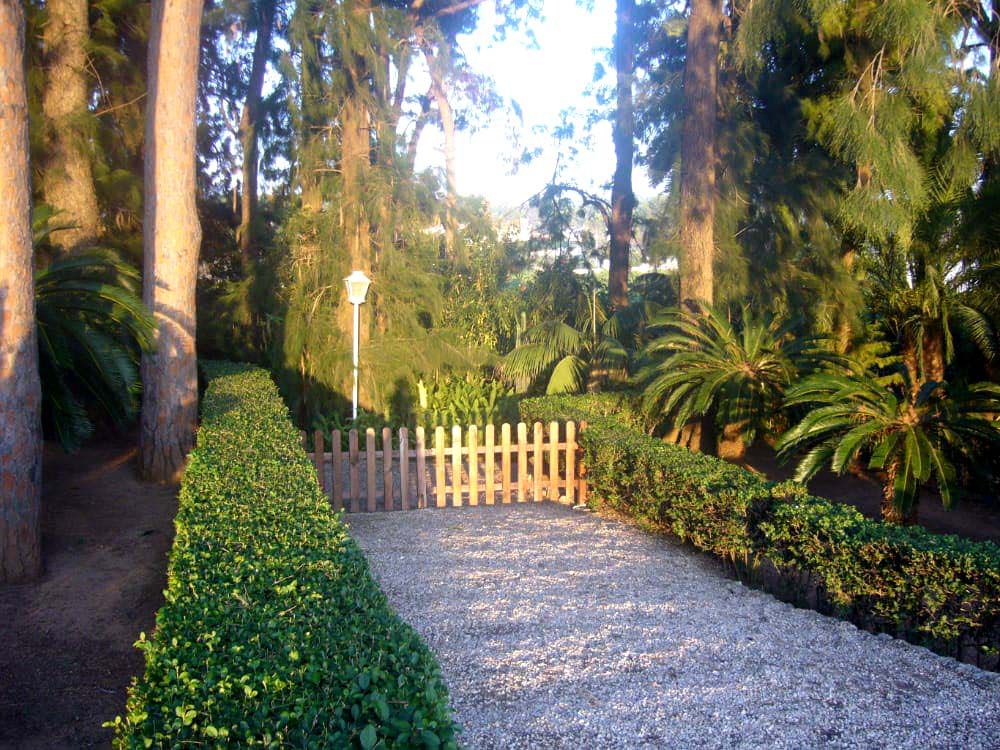 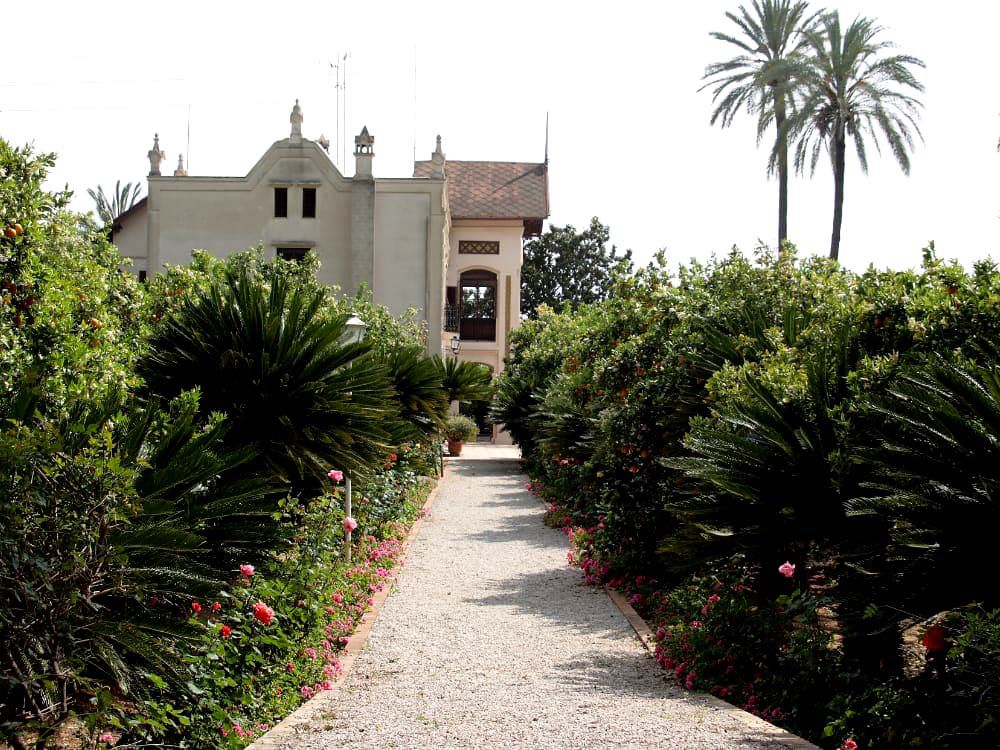 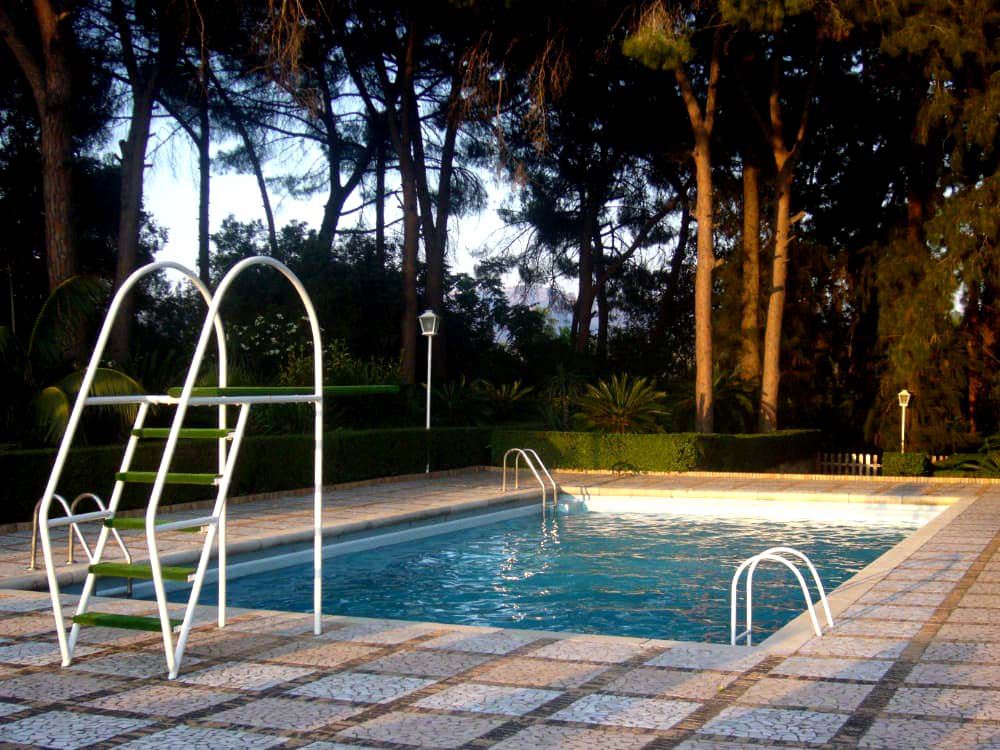 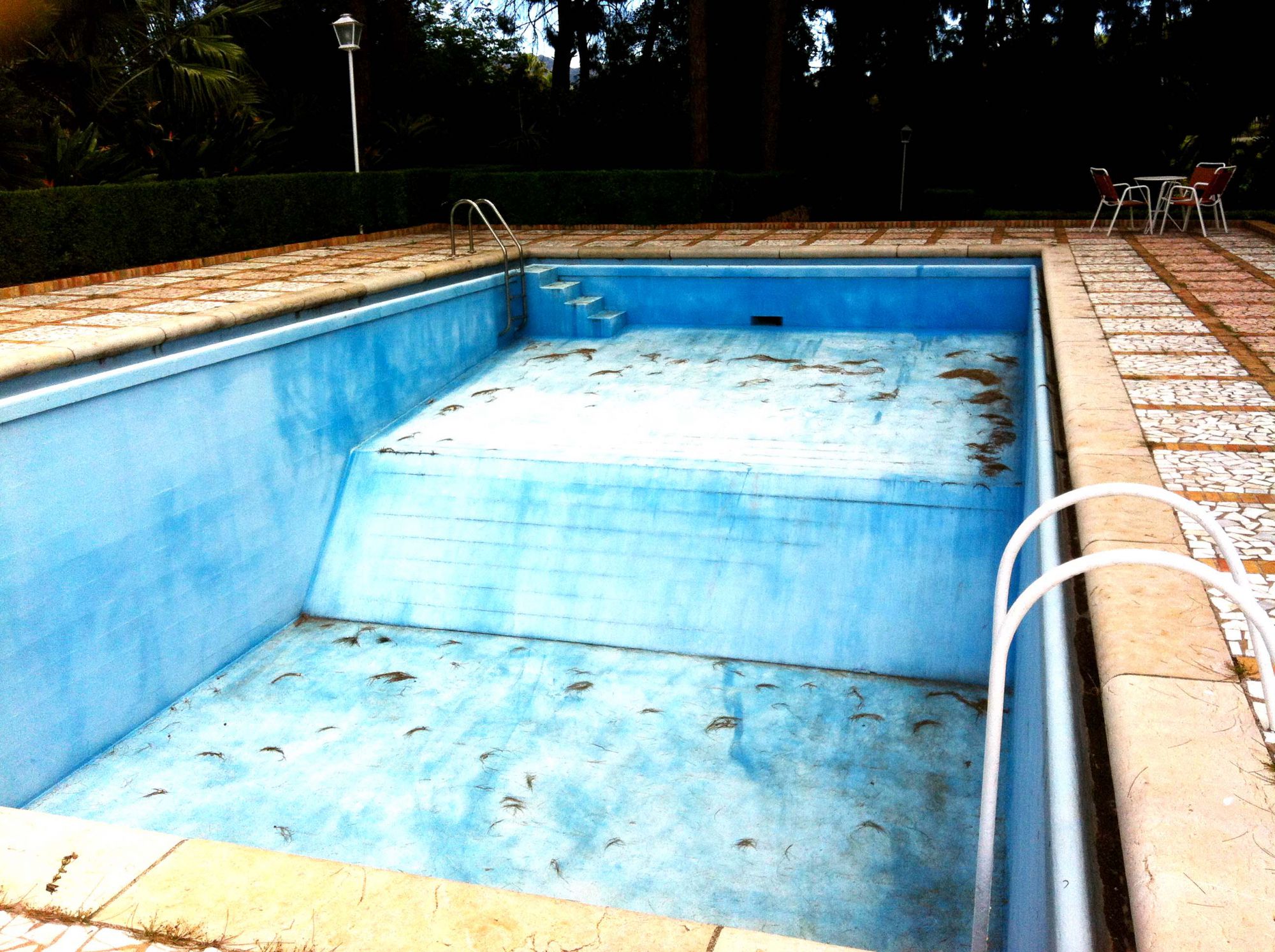 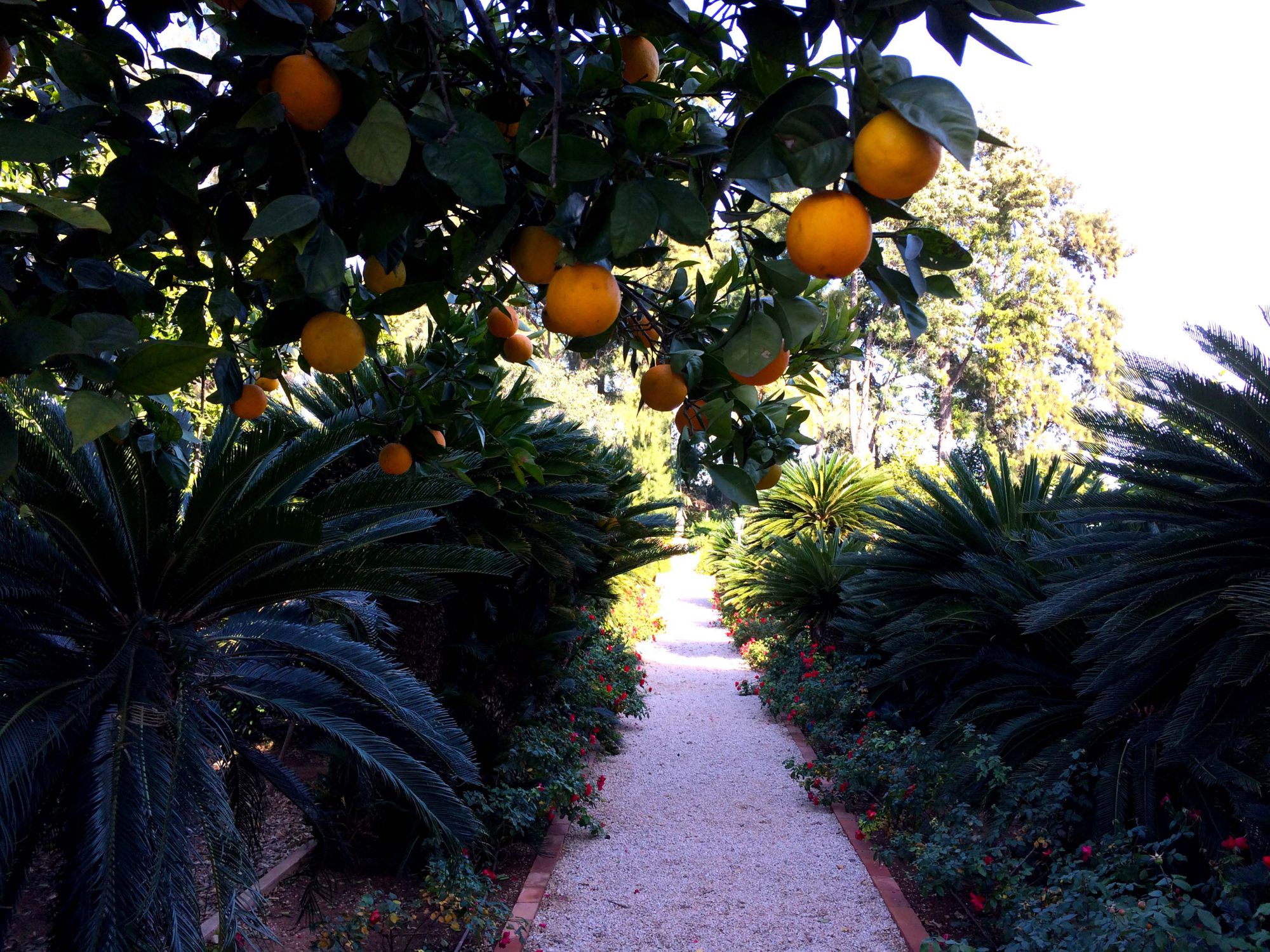 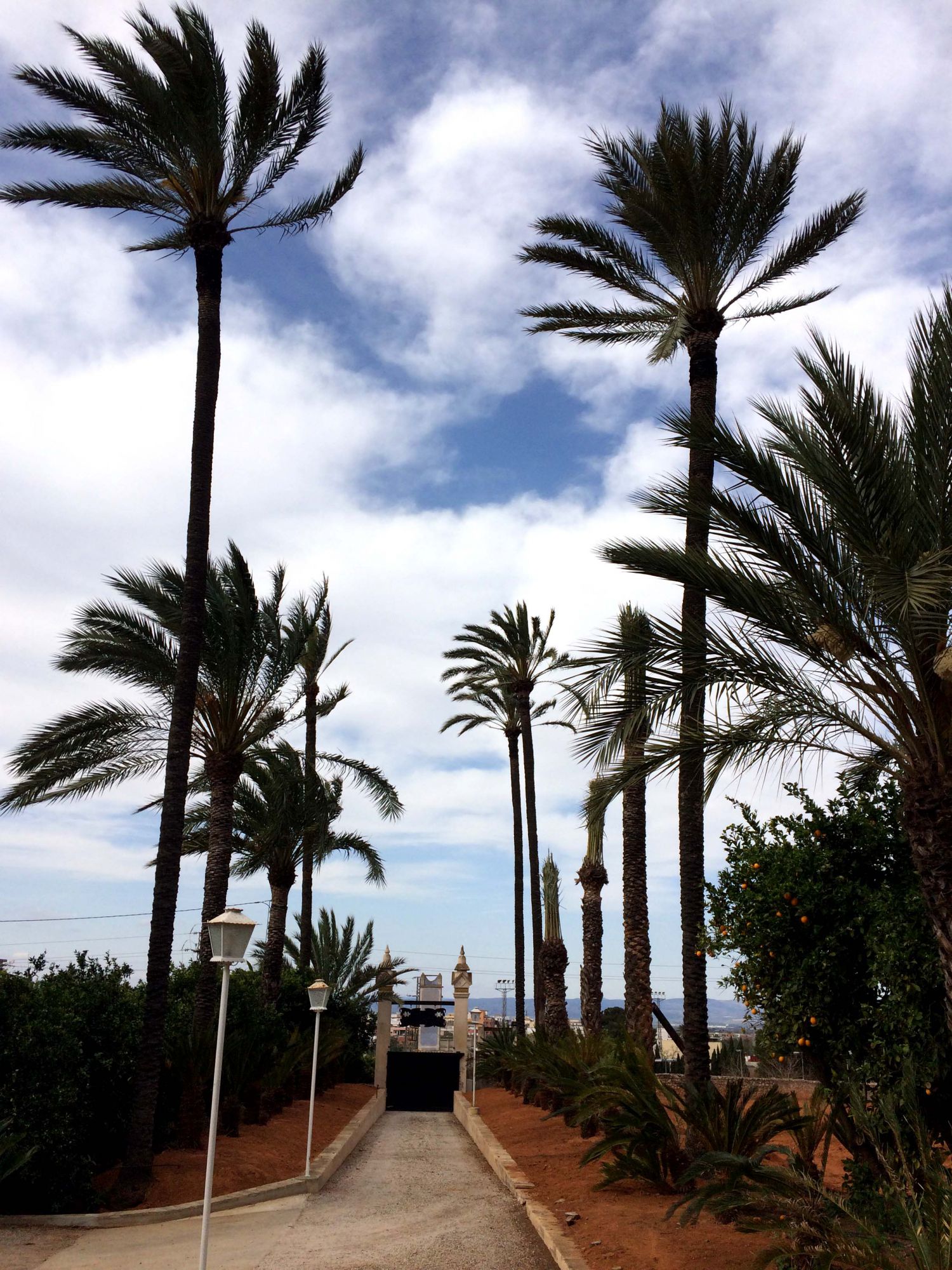 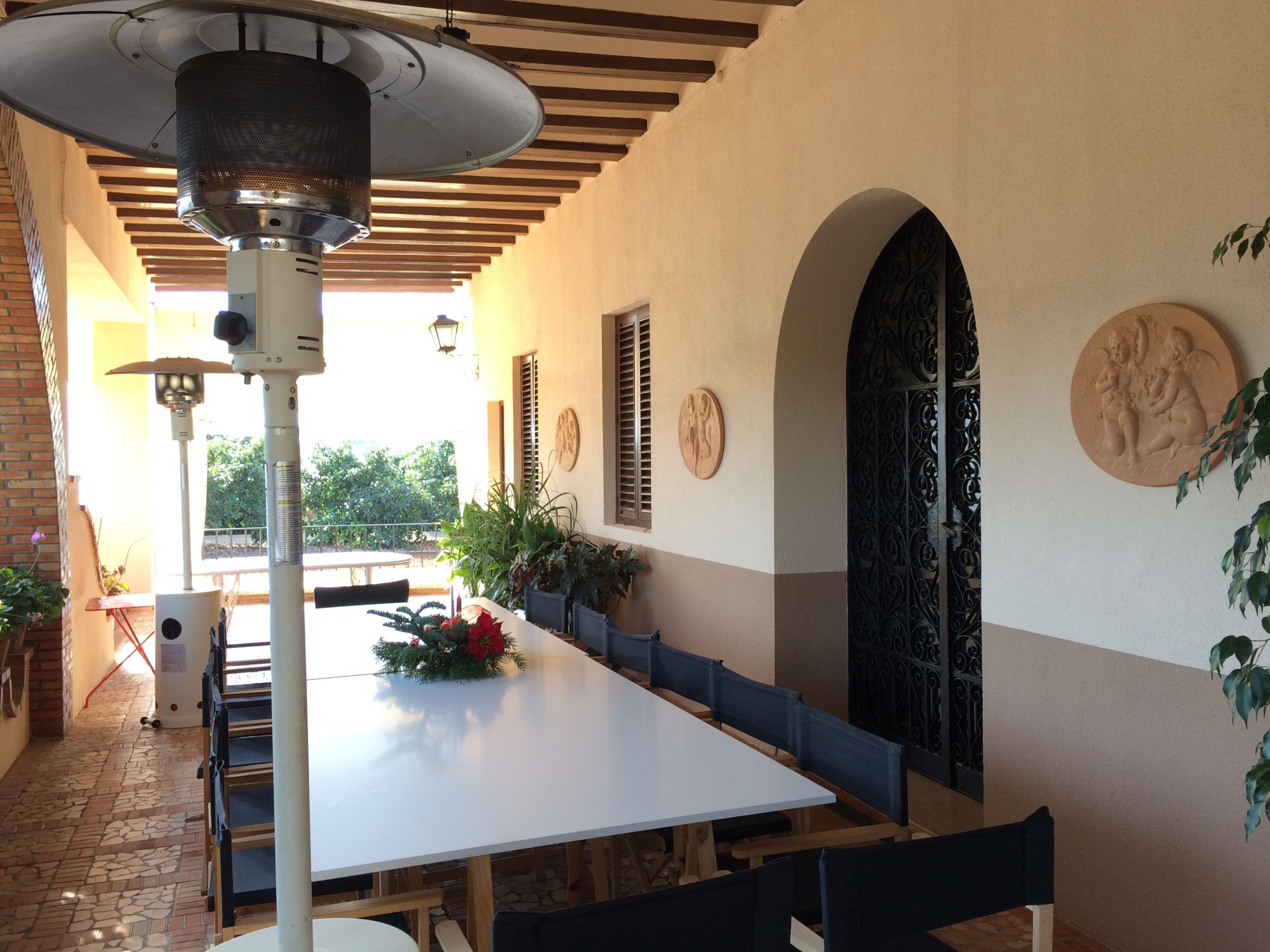 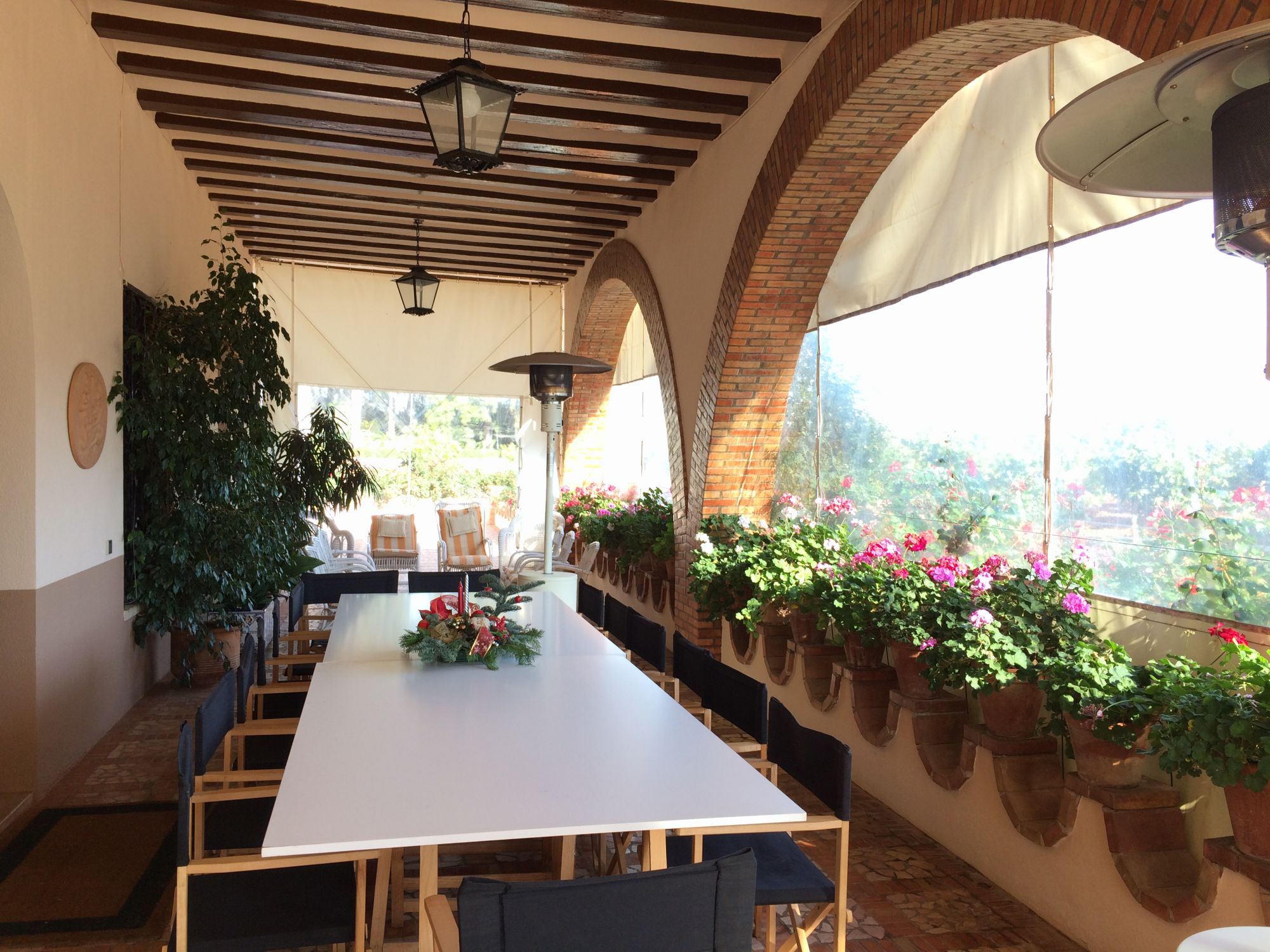 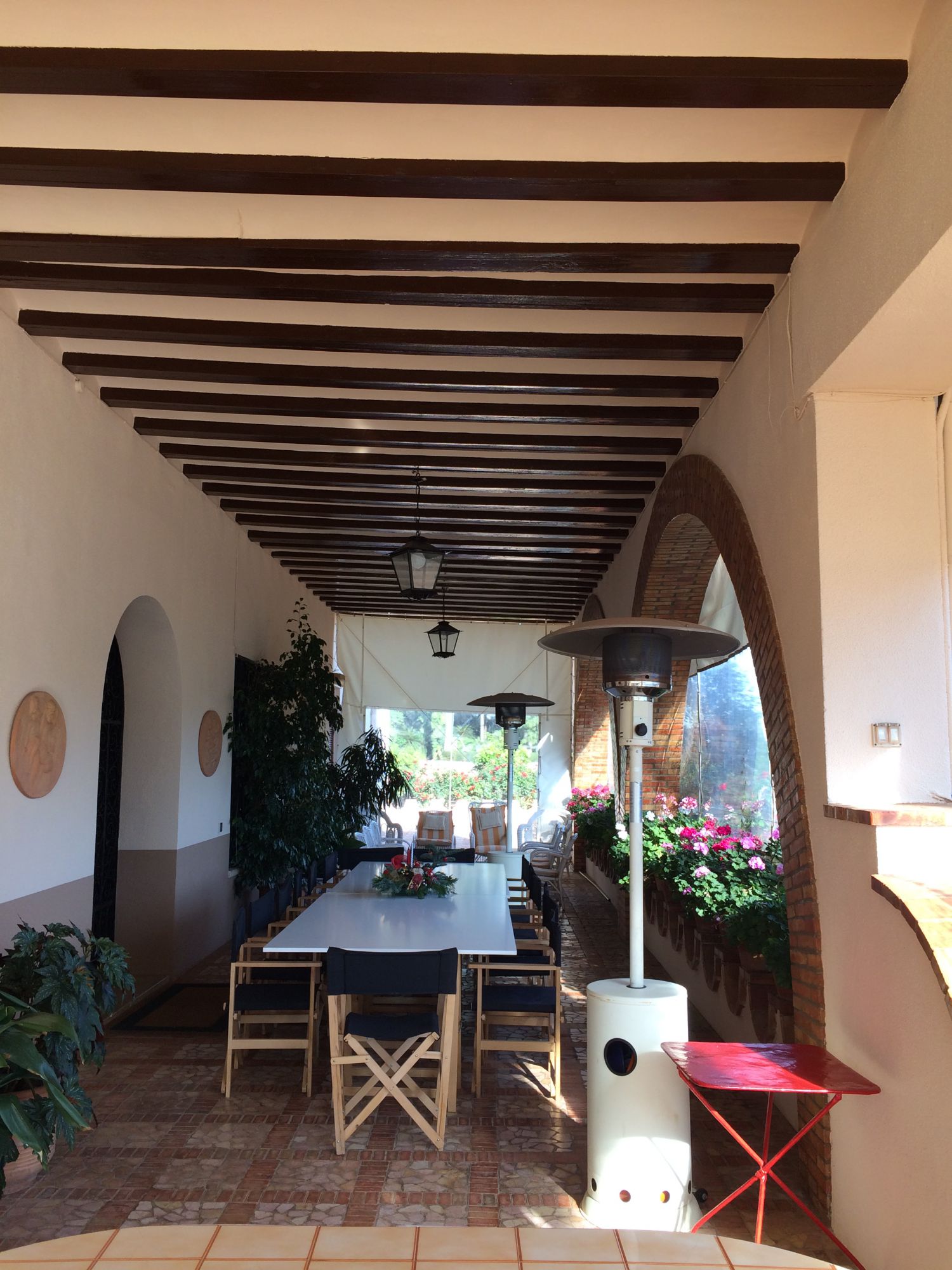 Typical monumental orange orchard from the late nineteenth century (1870), belonging to the Ribera family. It is a stately palace surrounded by hundred-year-old orange trees and gardens surrounded by masonry walls typical of the period.