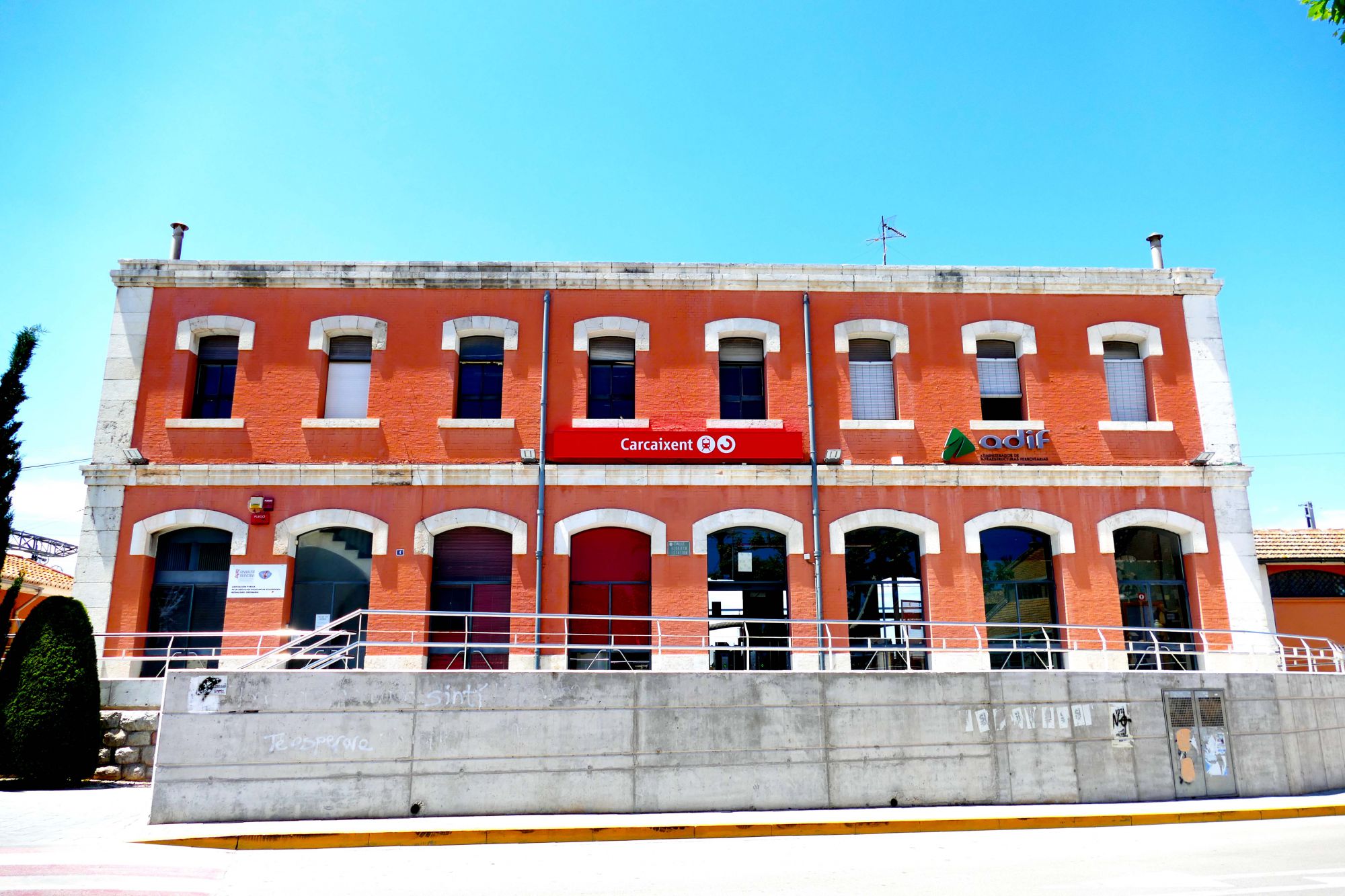 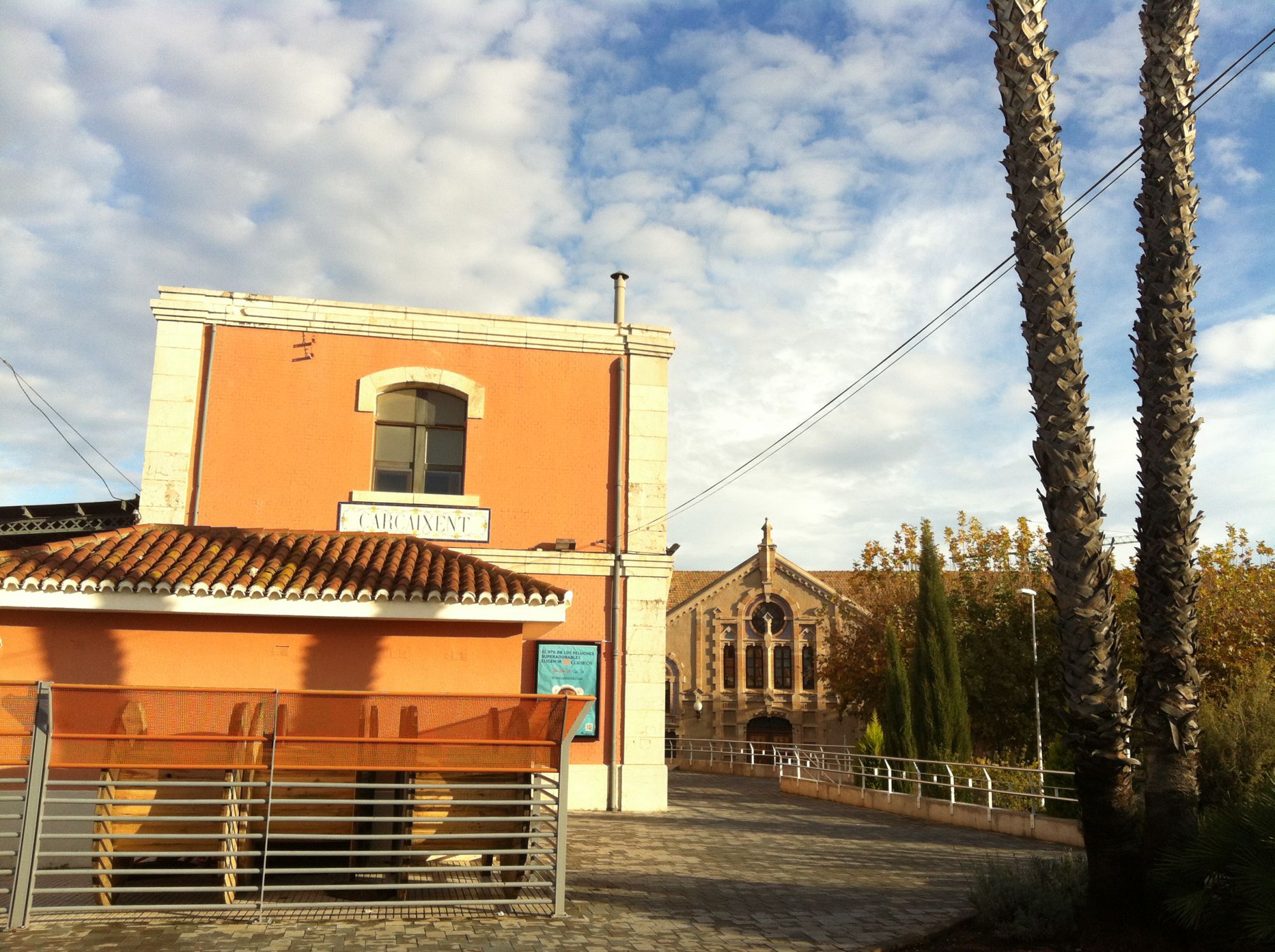 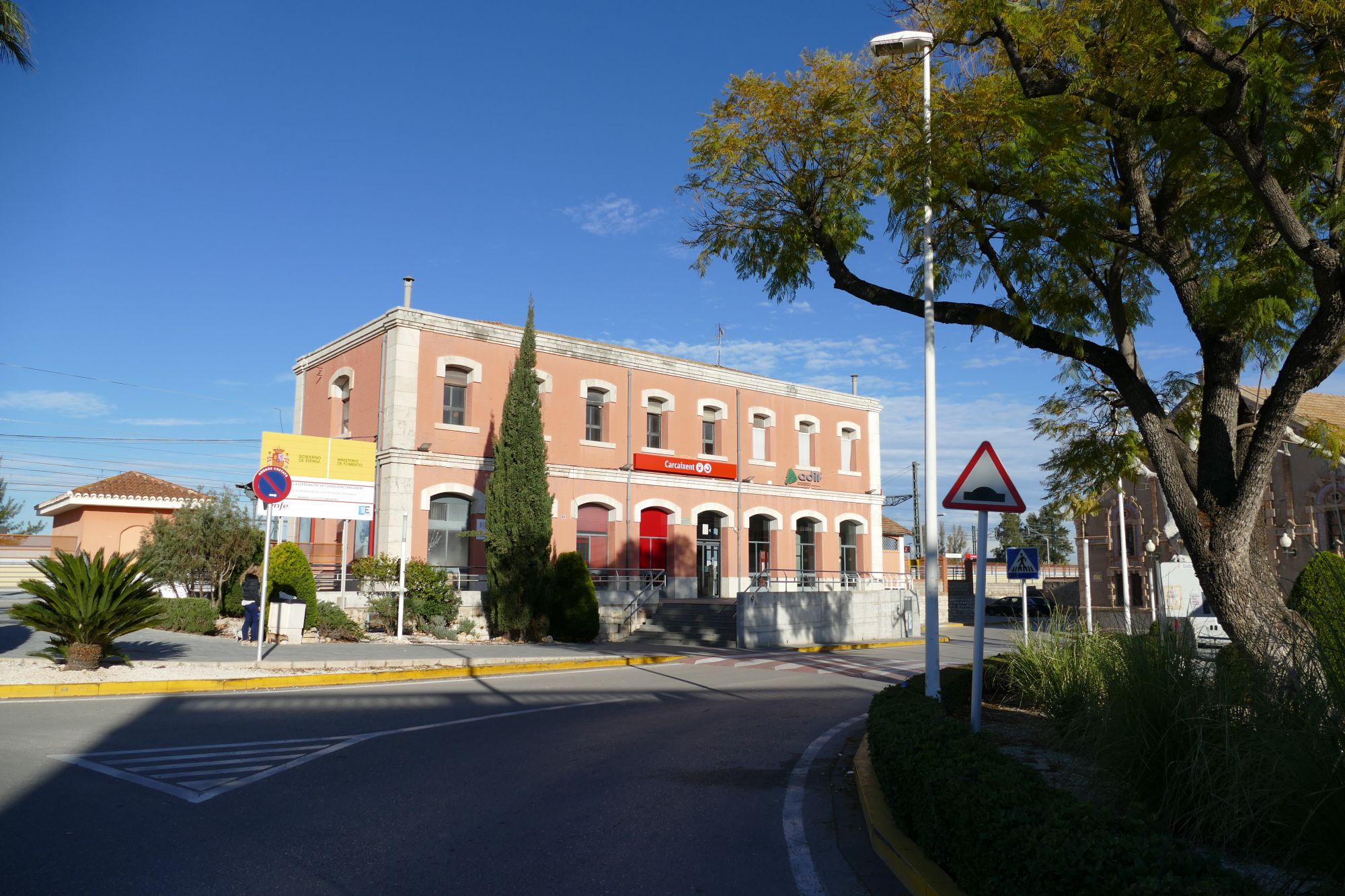 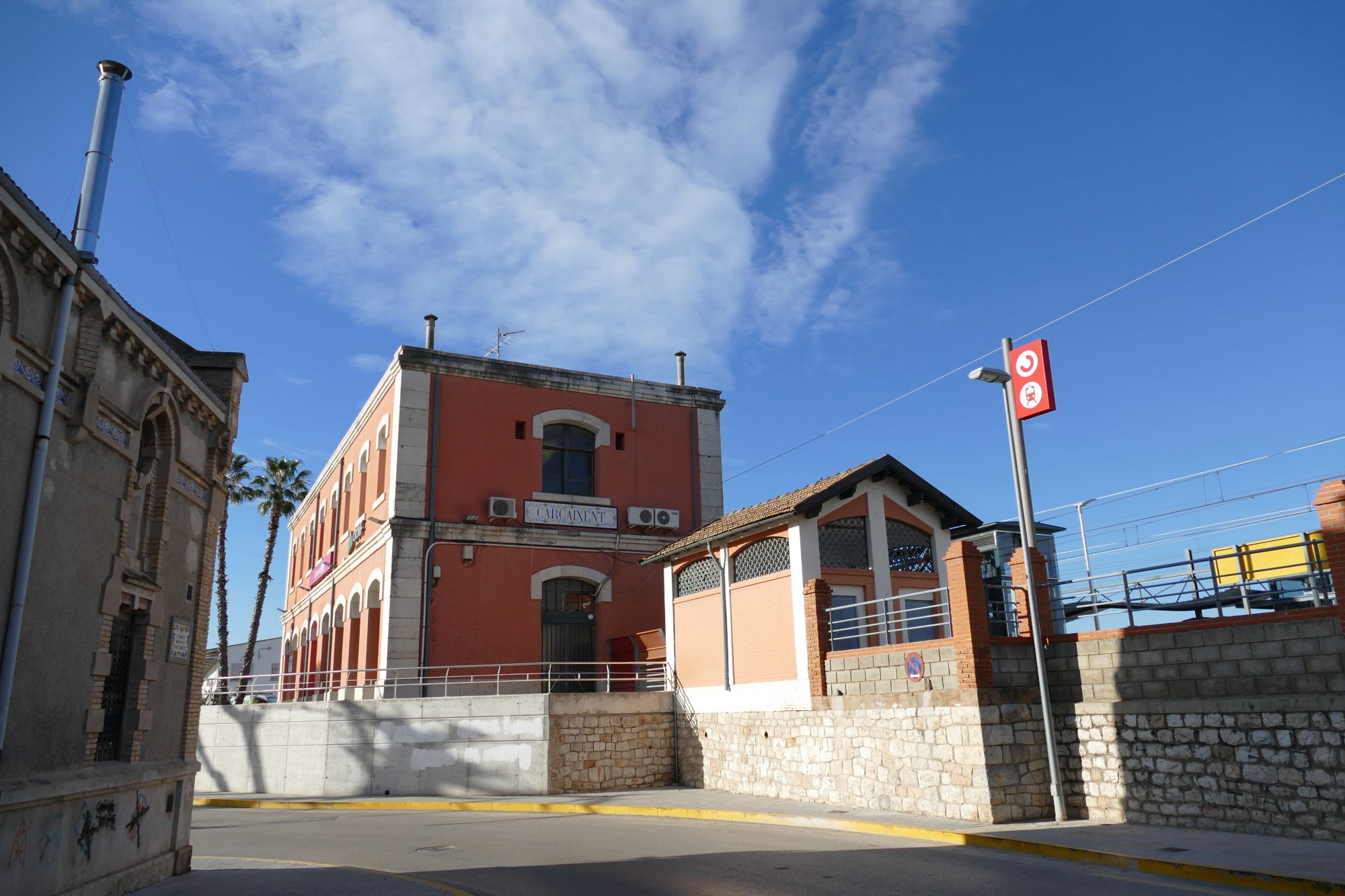 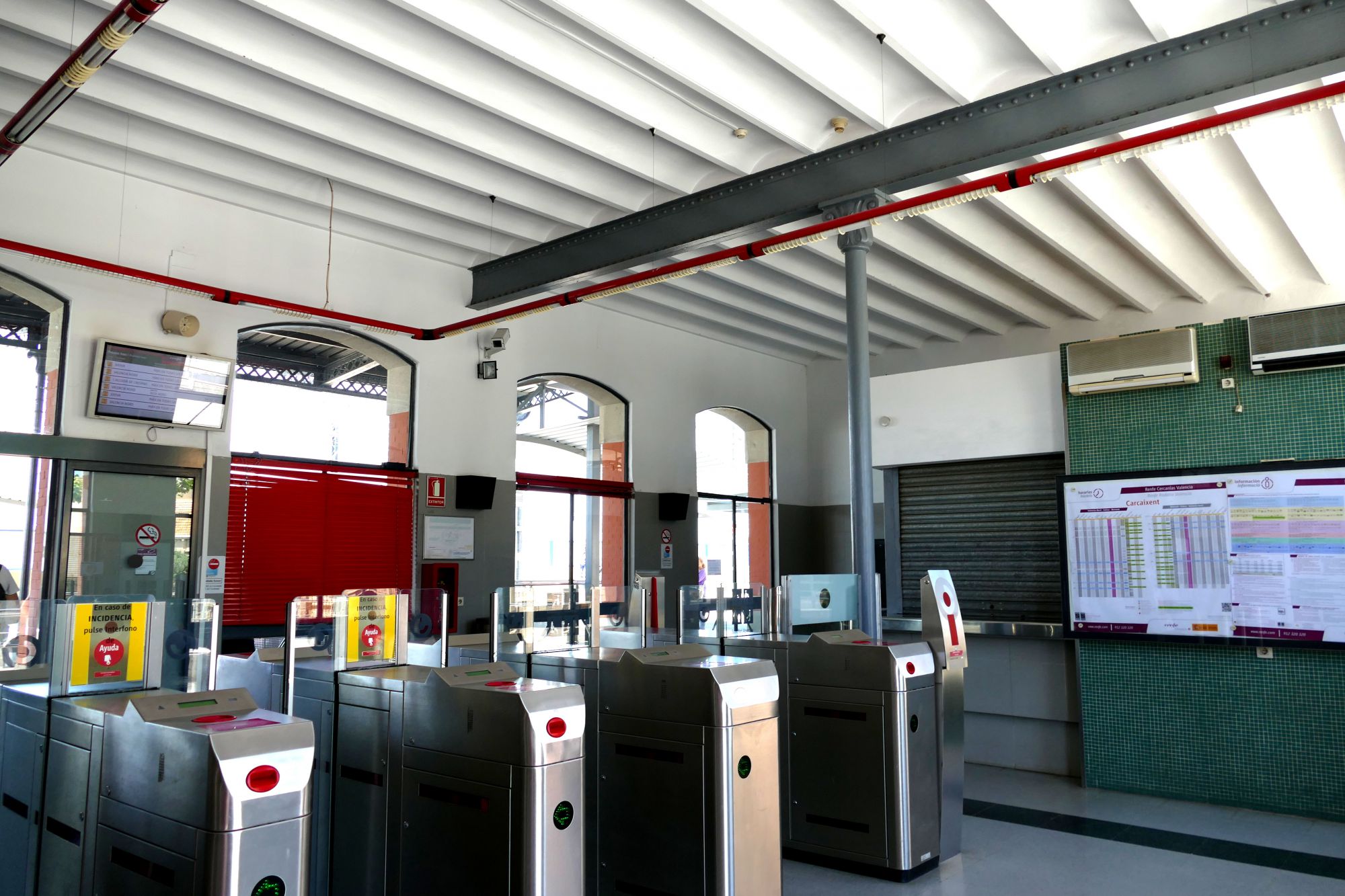 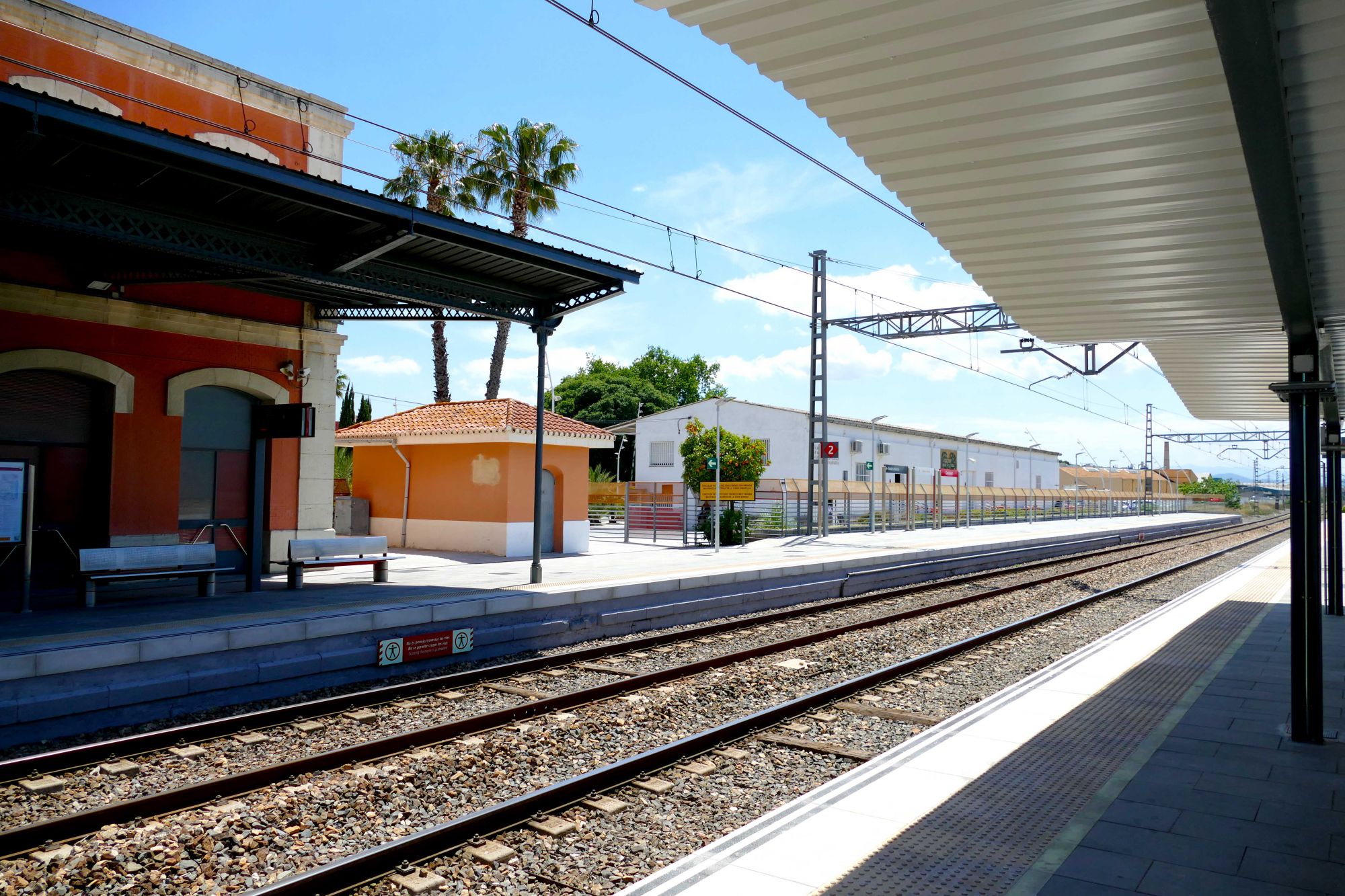 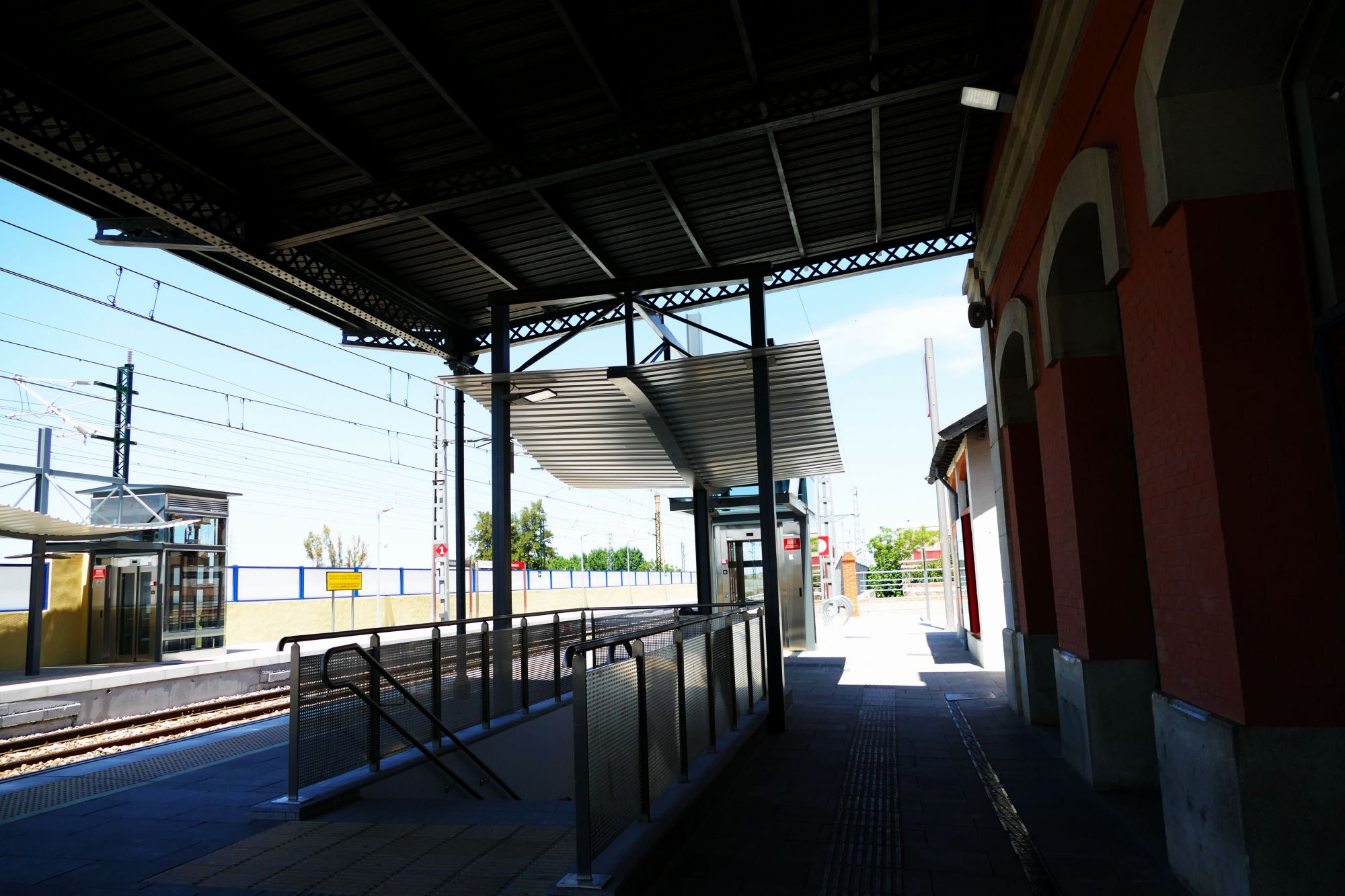 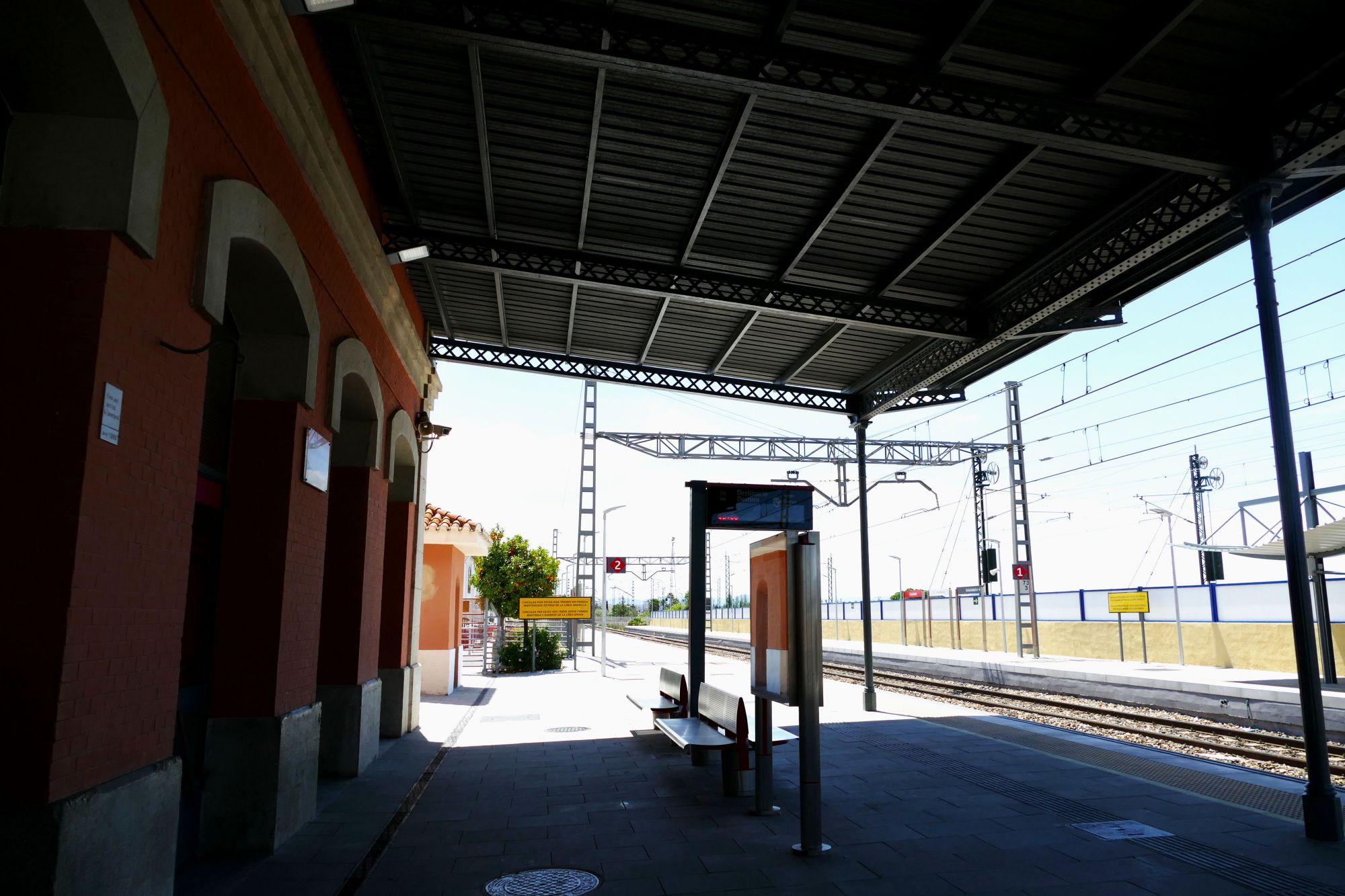 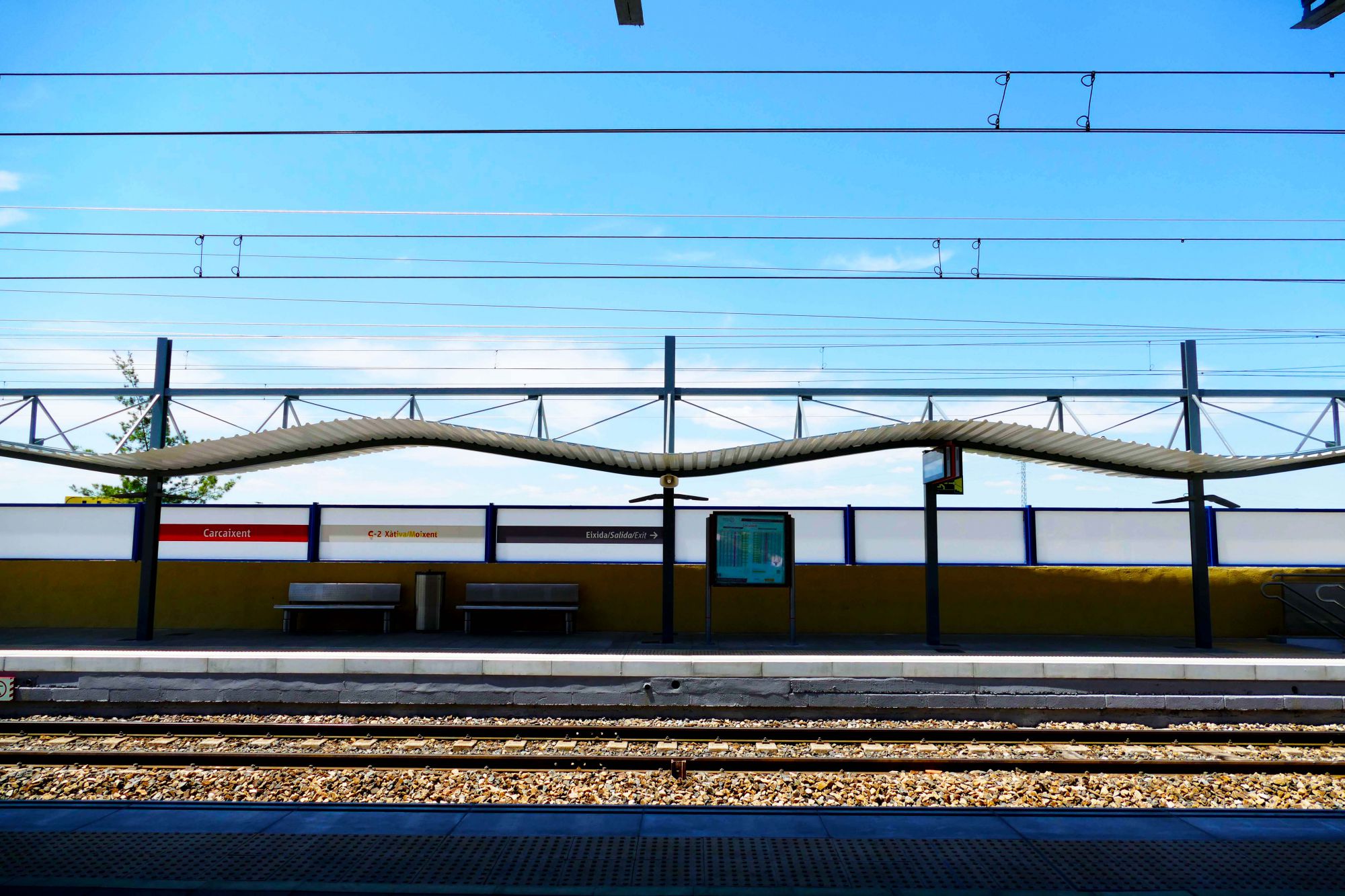 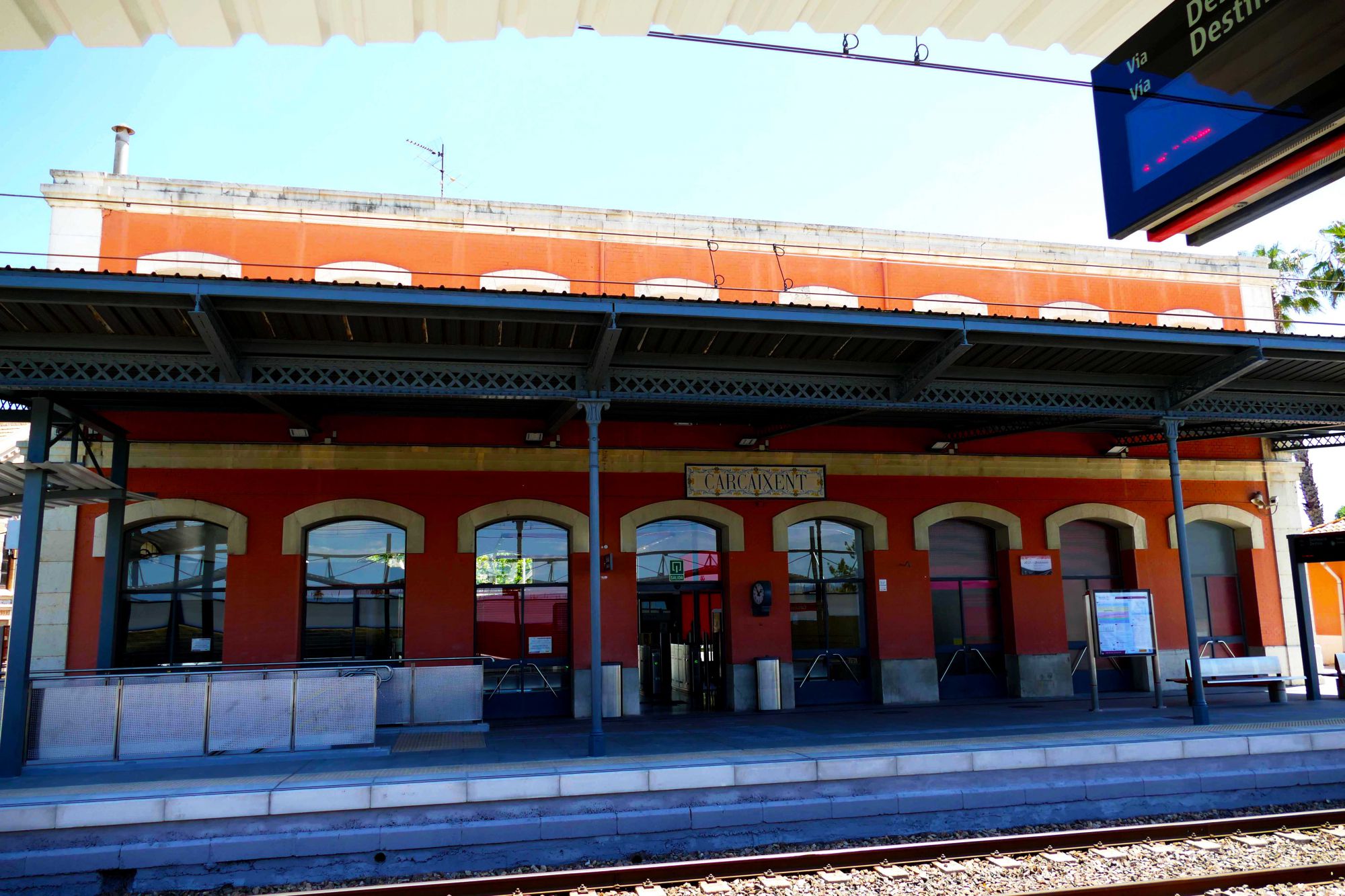 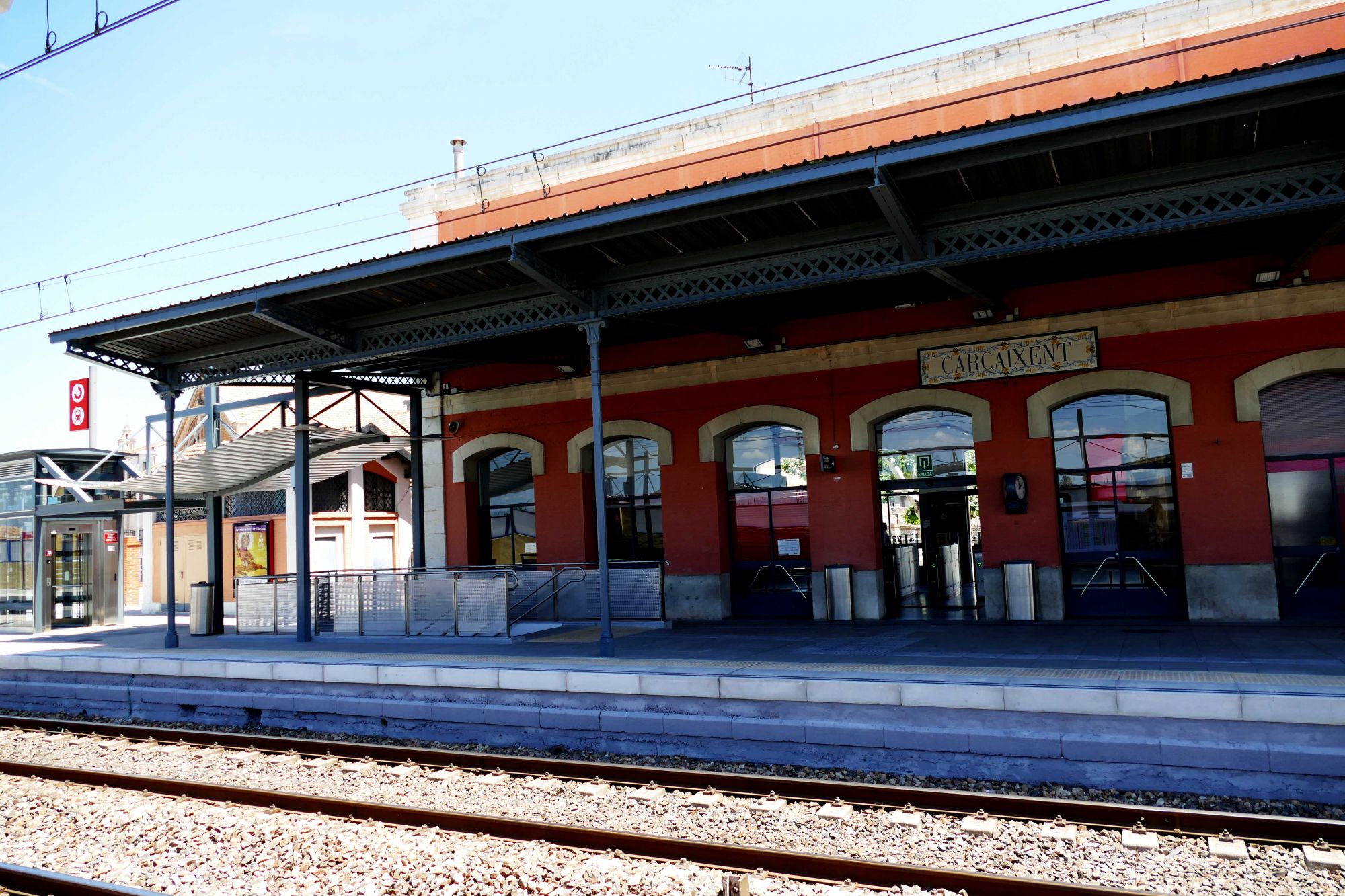 It is a train station from the mid-s. XIX. Although it is modernized, it still retains traces of the period in the main building. In the station the iron structure of its platforms stands out.

ATMOSPHERE: Train station. 19th century.
ACCESS: Access from the street without restrictions.
PARKING: Several nearby spaces are available with sufficient space for the location of equipment and vehicles.
NOISES: Trains circulating in the area.
OPENING HOURS: Check availability with ADIF and RENFE. The city council has contacts to facilitate permits.
PROPERTY: ADIF Rail Infrastructure Administrator.