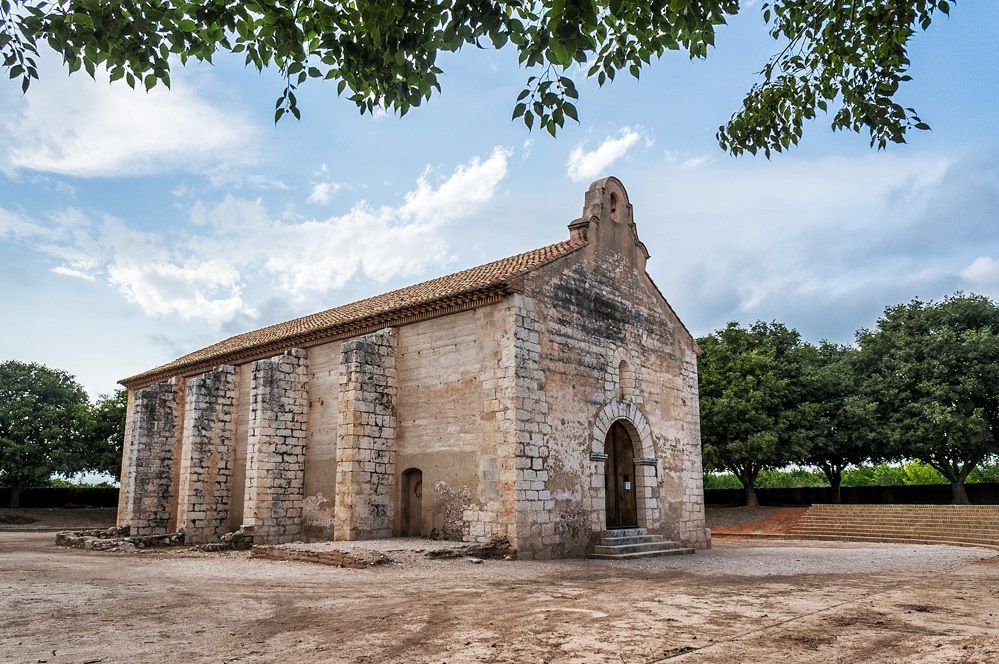 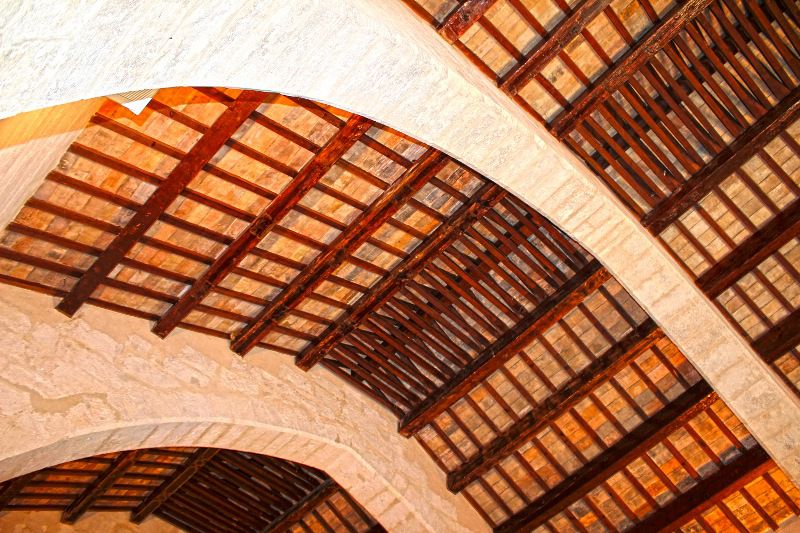 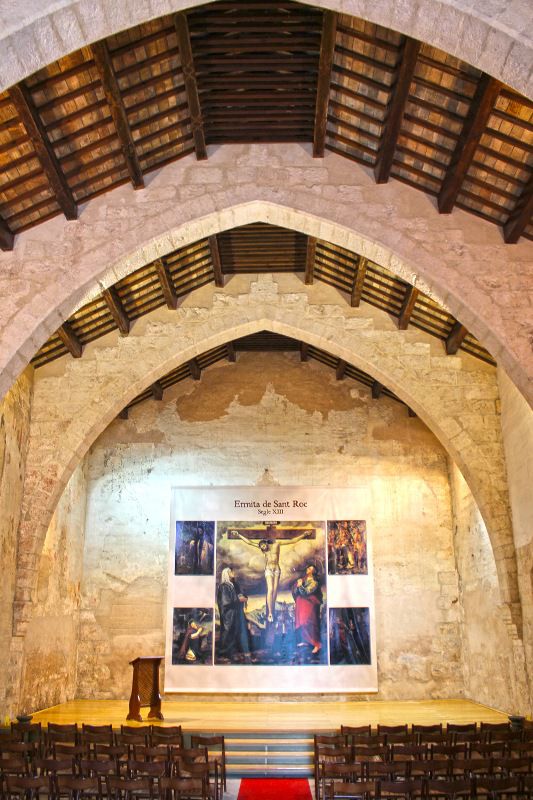 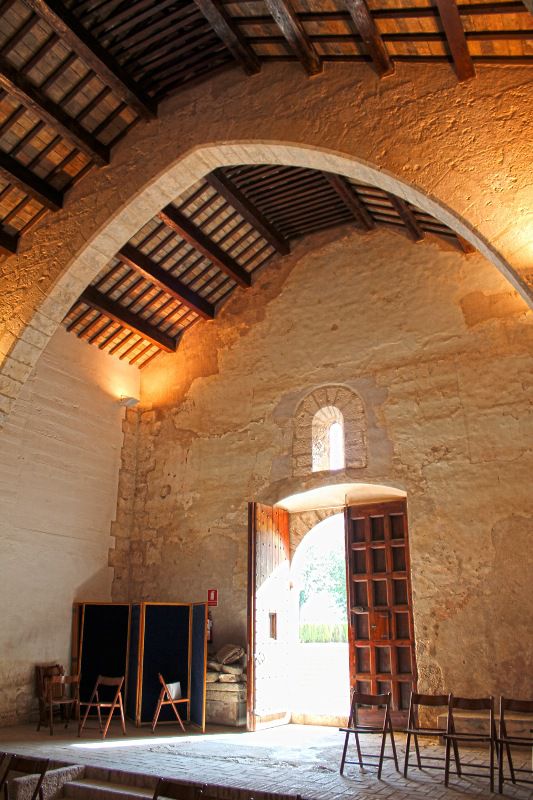 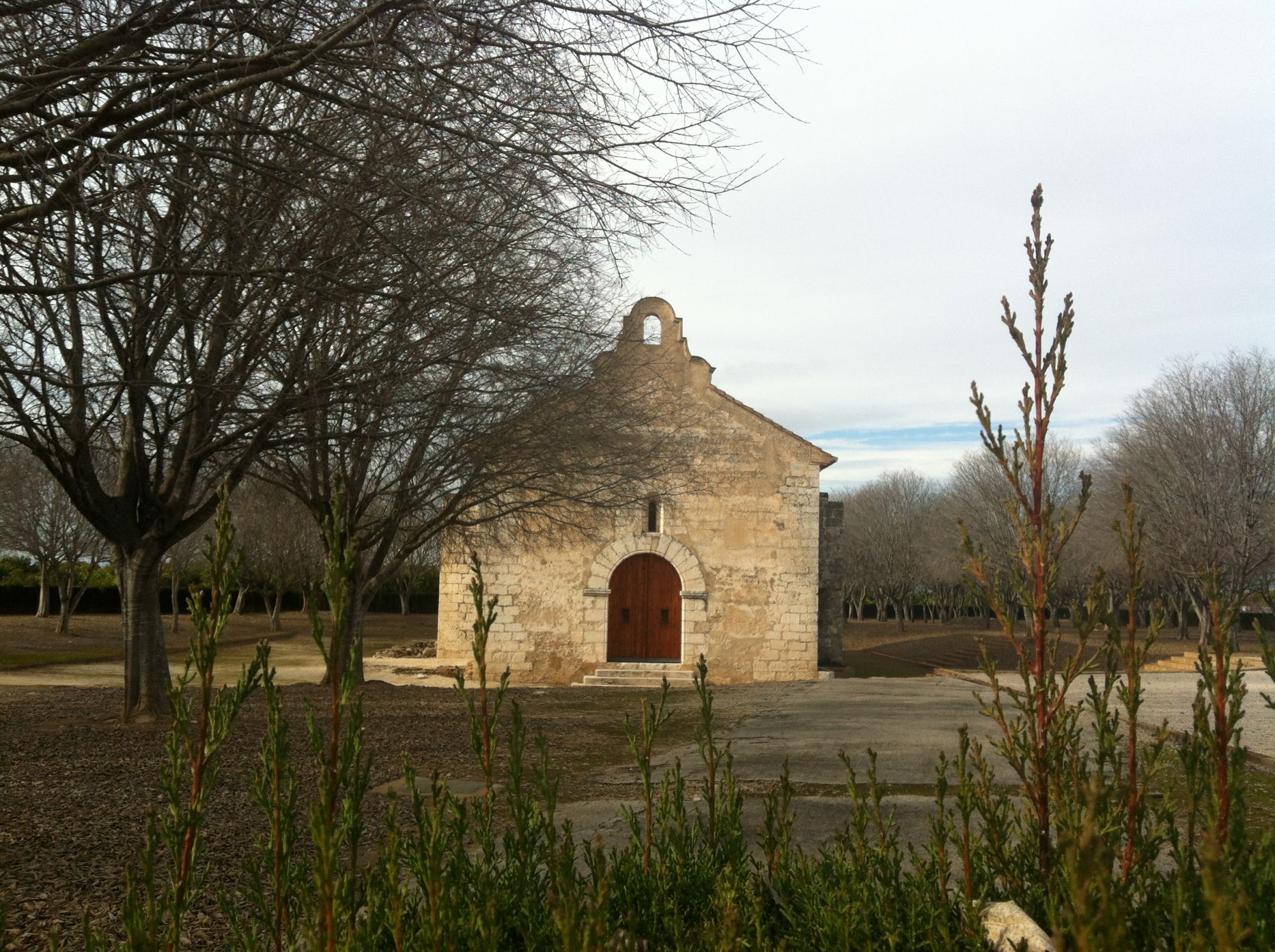 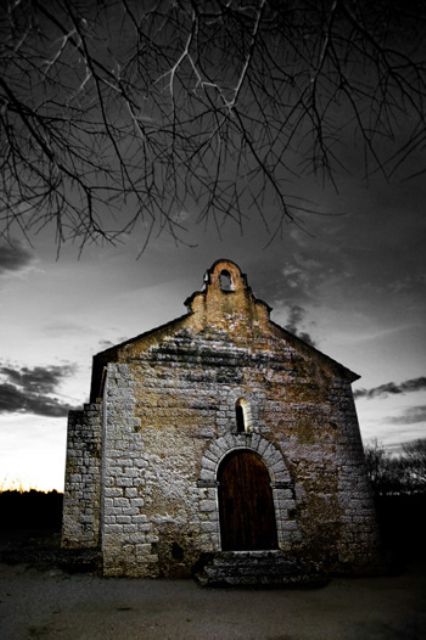 The Hermitage of Sant Roc is an old religious building built in the thirteenth century. It has an enclosure that prevents the access of vehicles except for a ramp built for that purpose. It has space around for other uses. Surrounded by trees that greatly modify the landscape depending on the time of year.