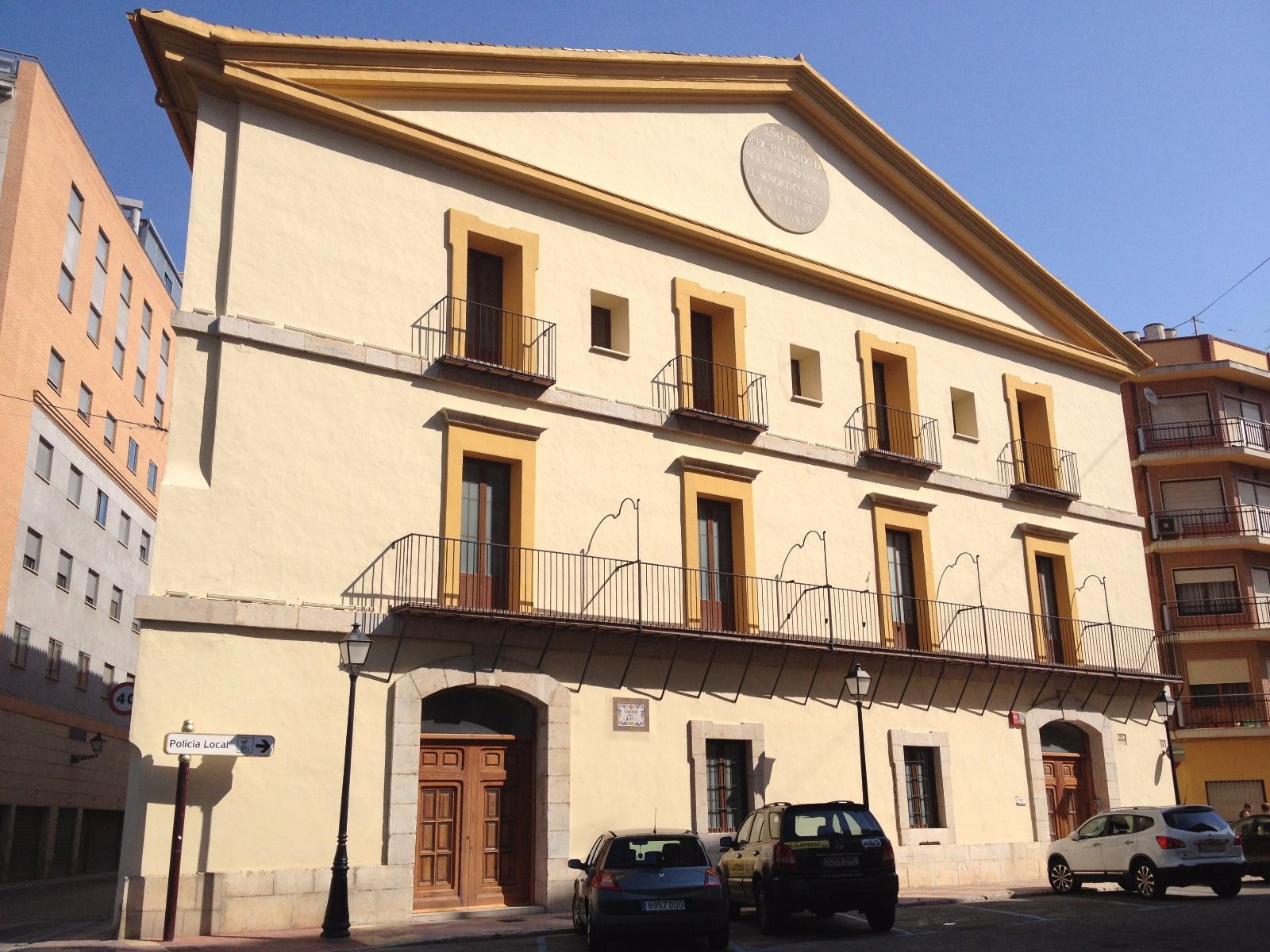 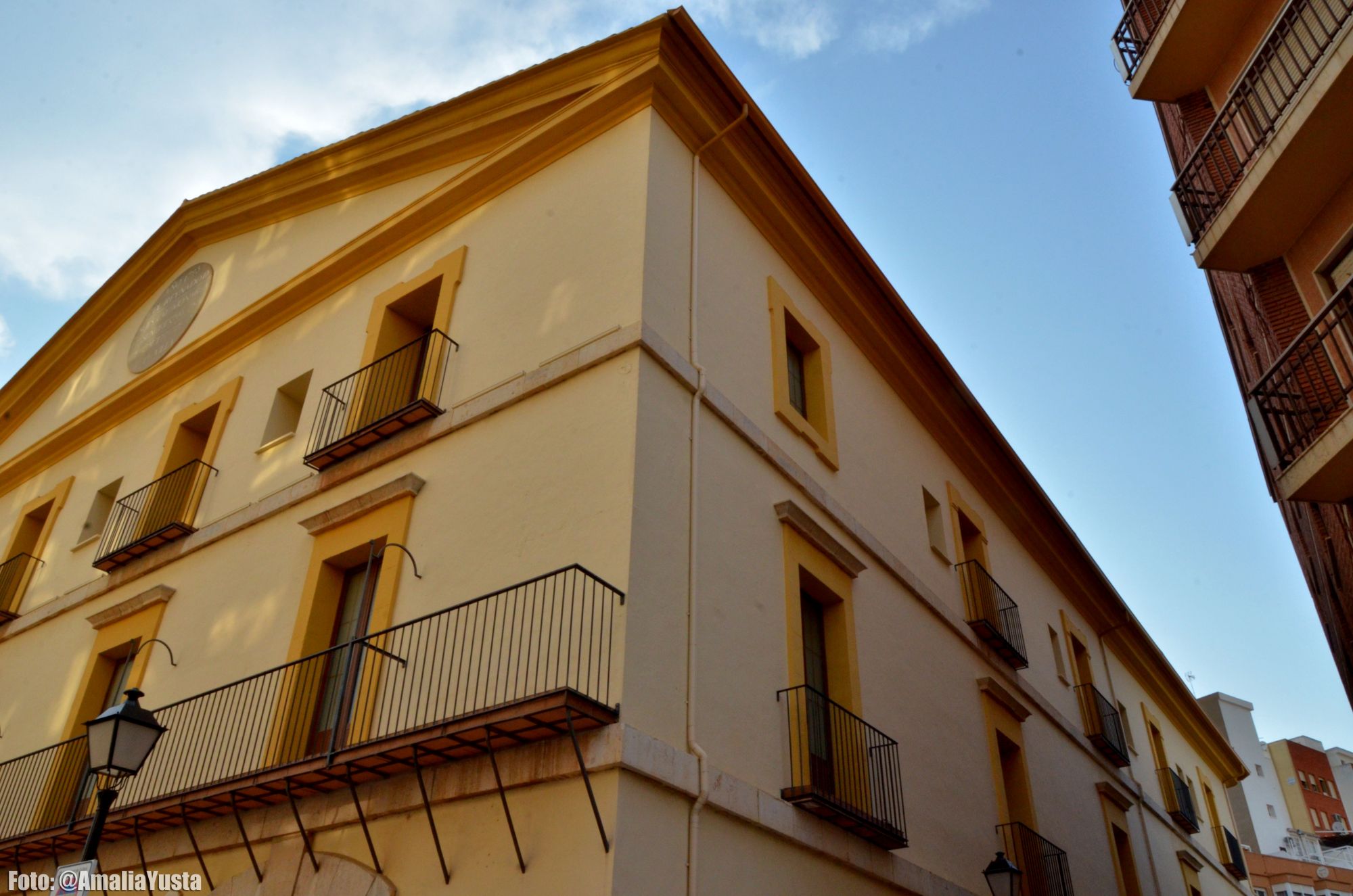 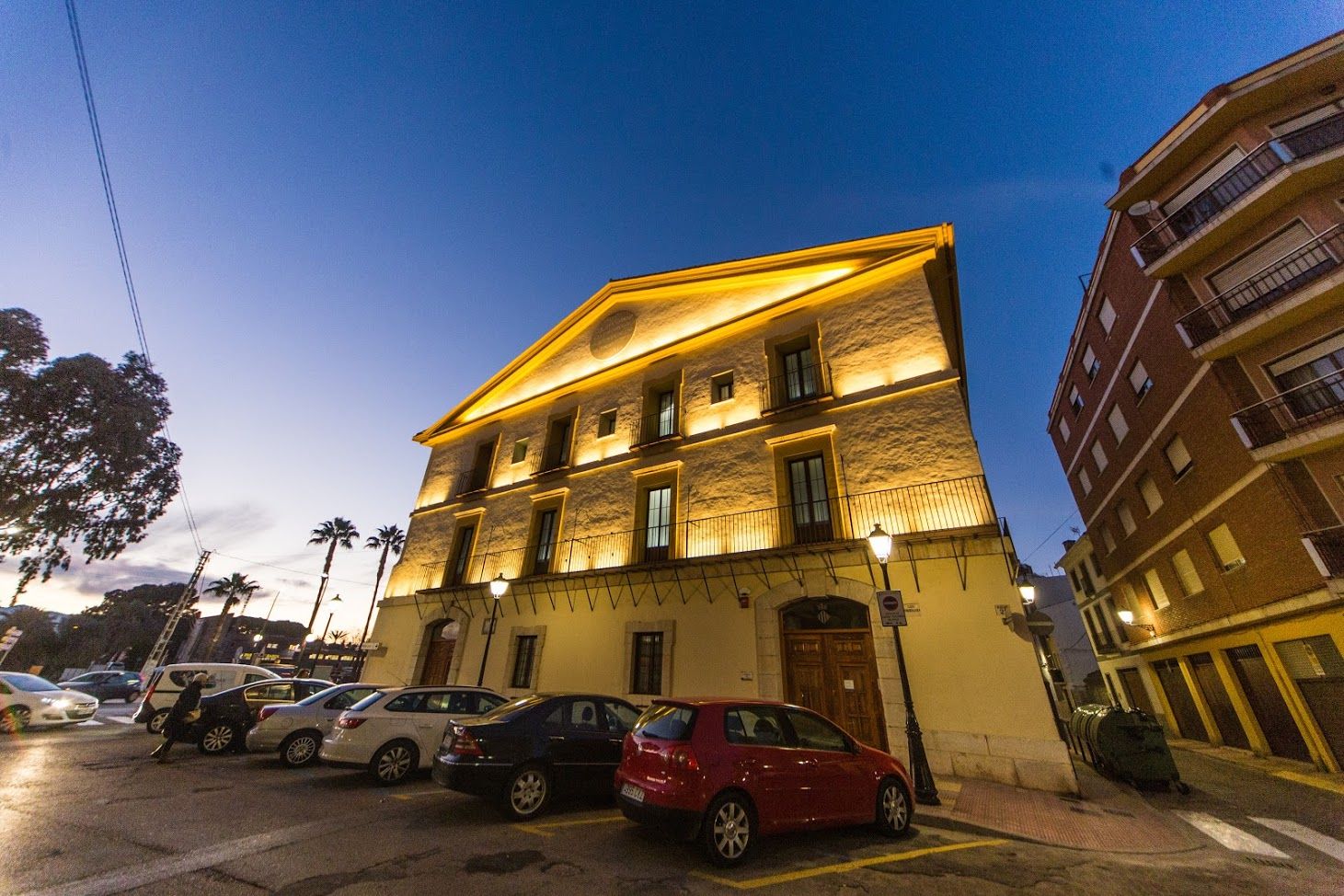 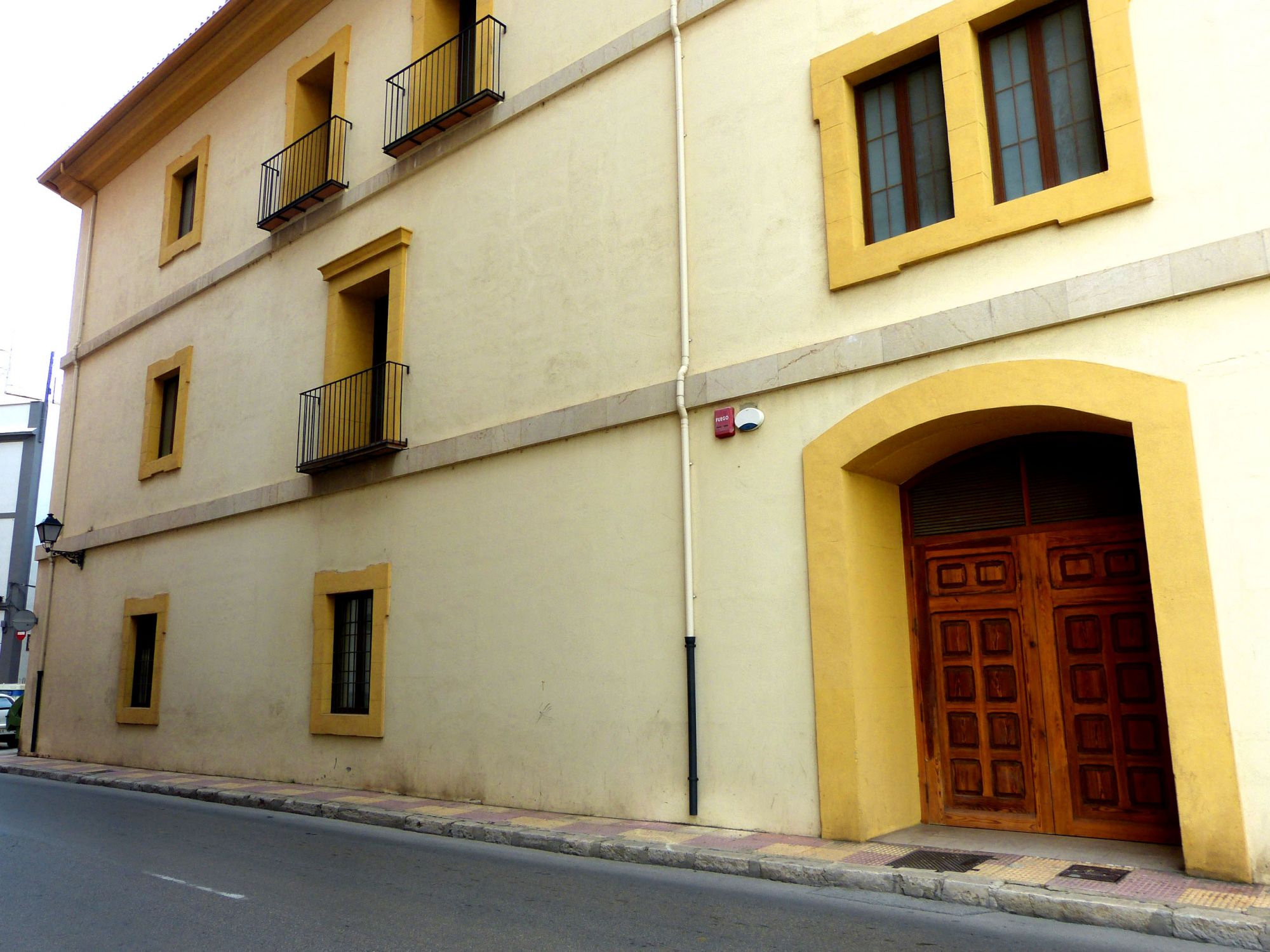 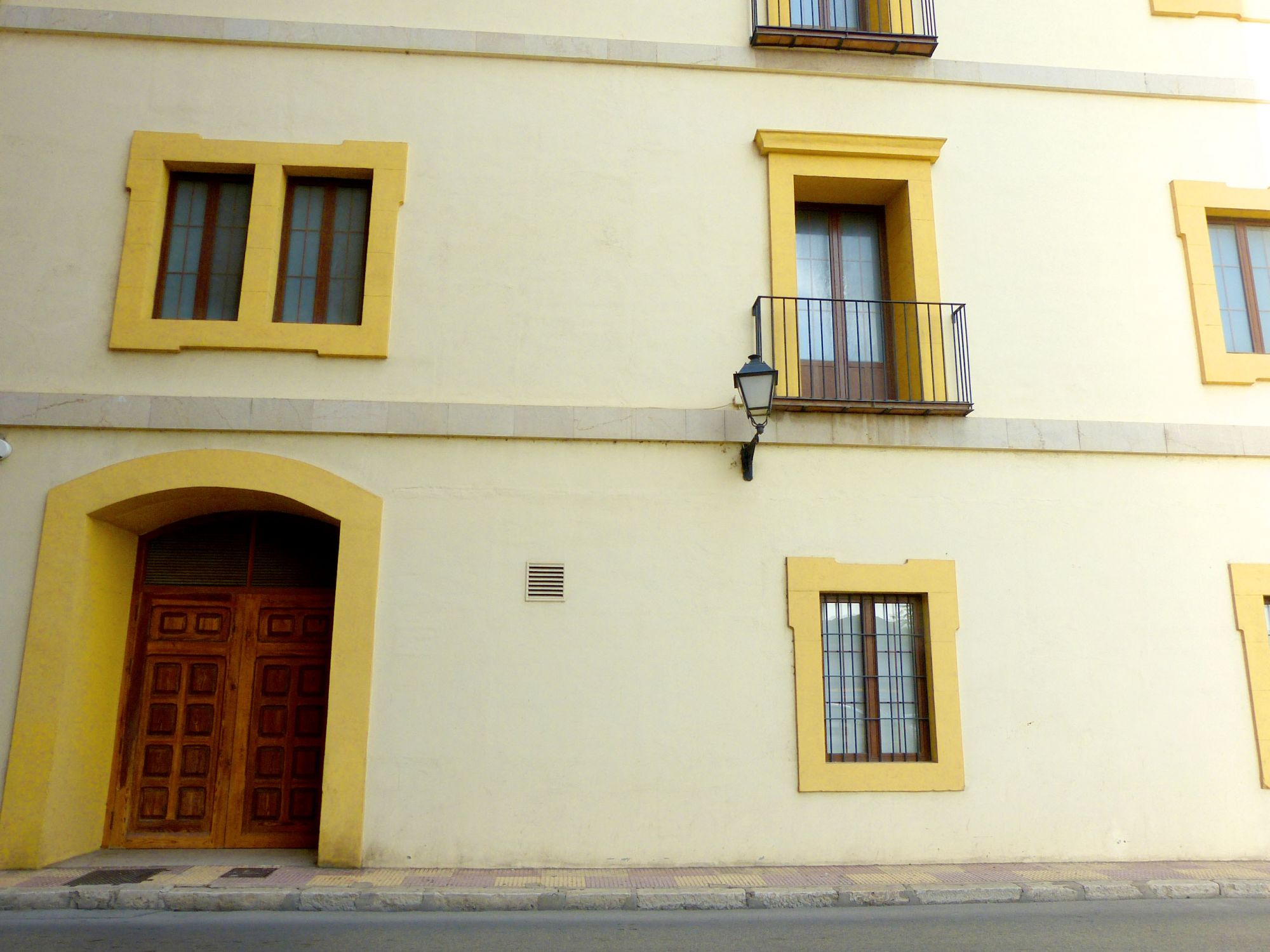 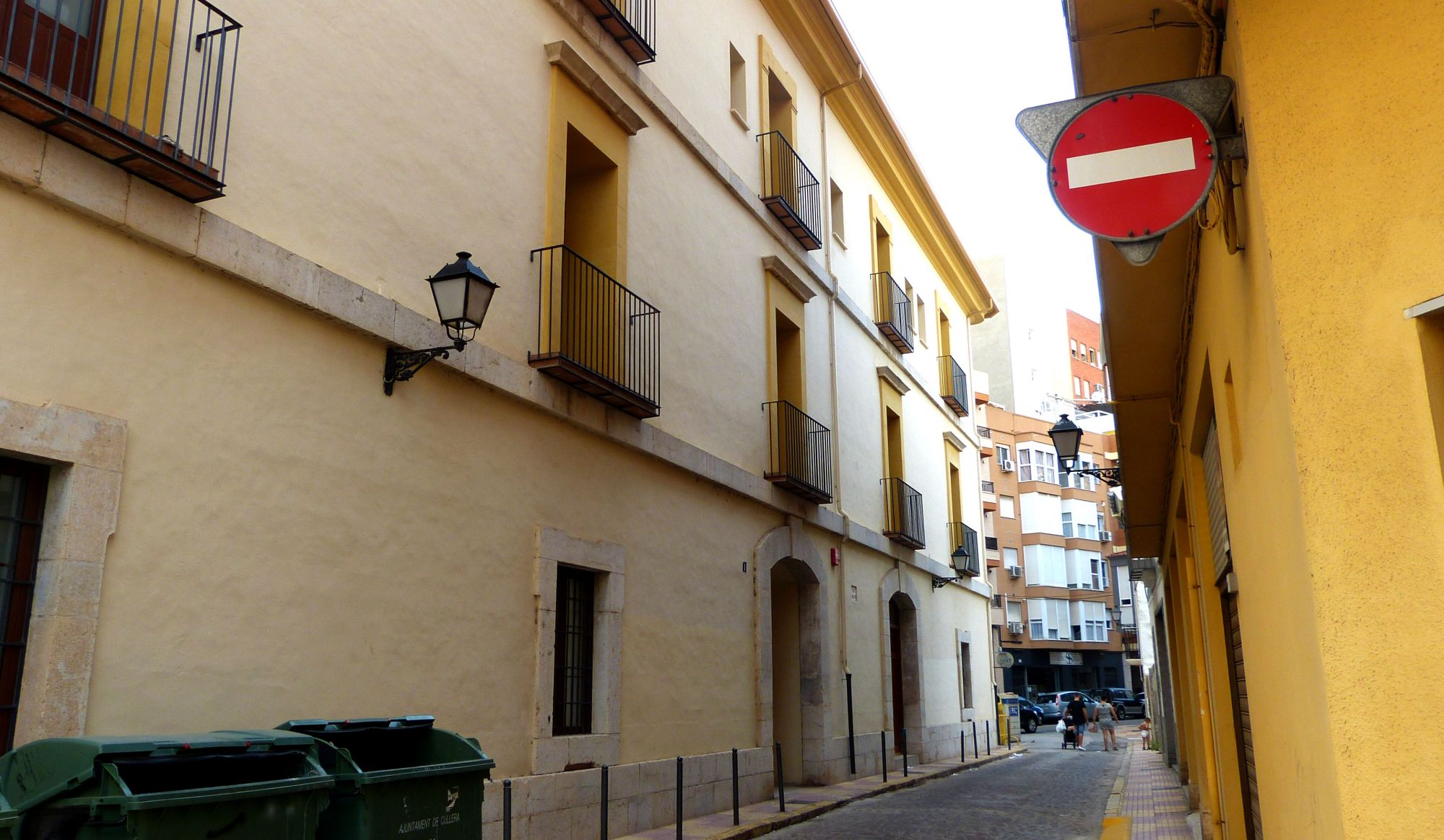 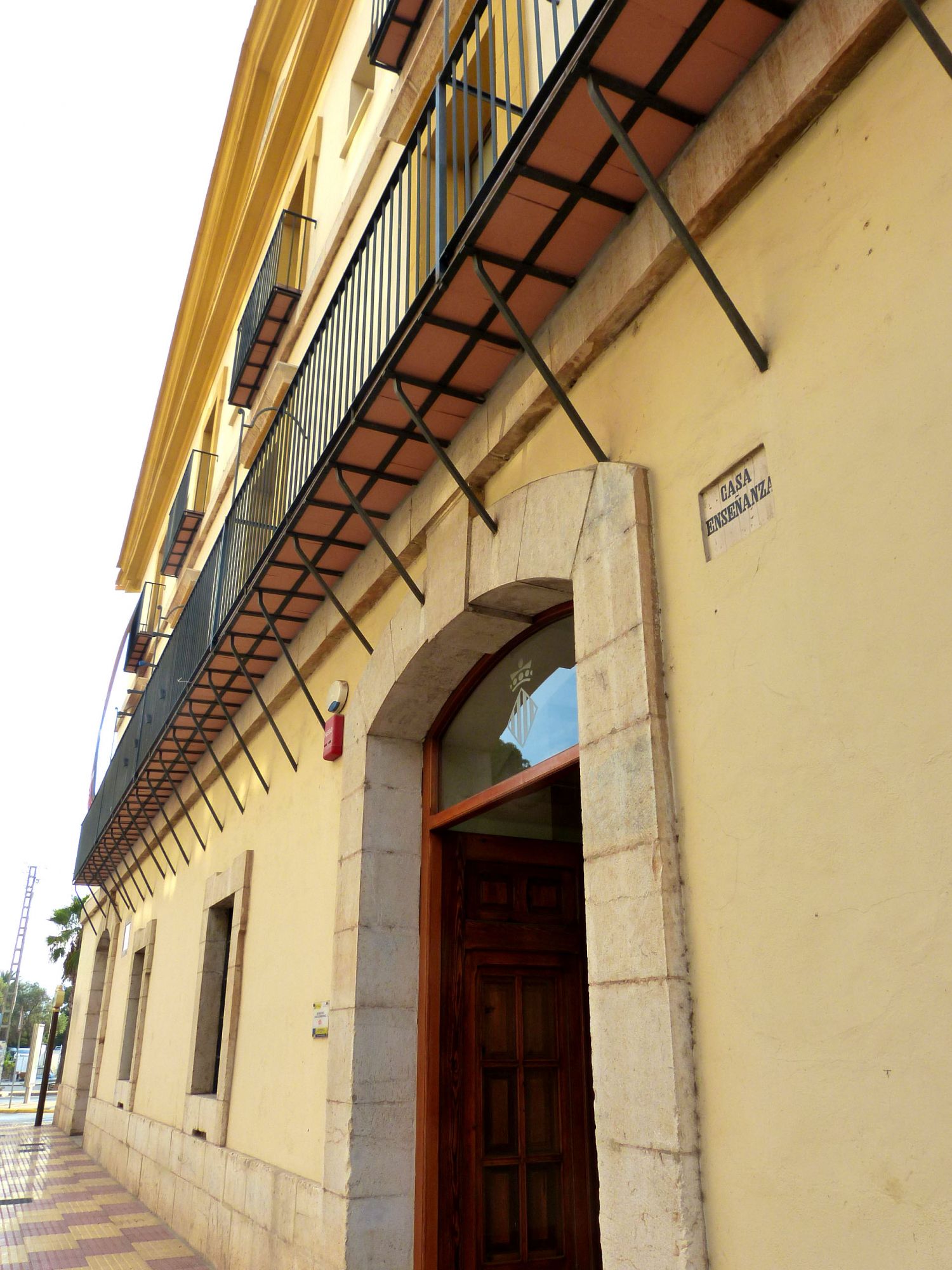 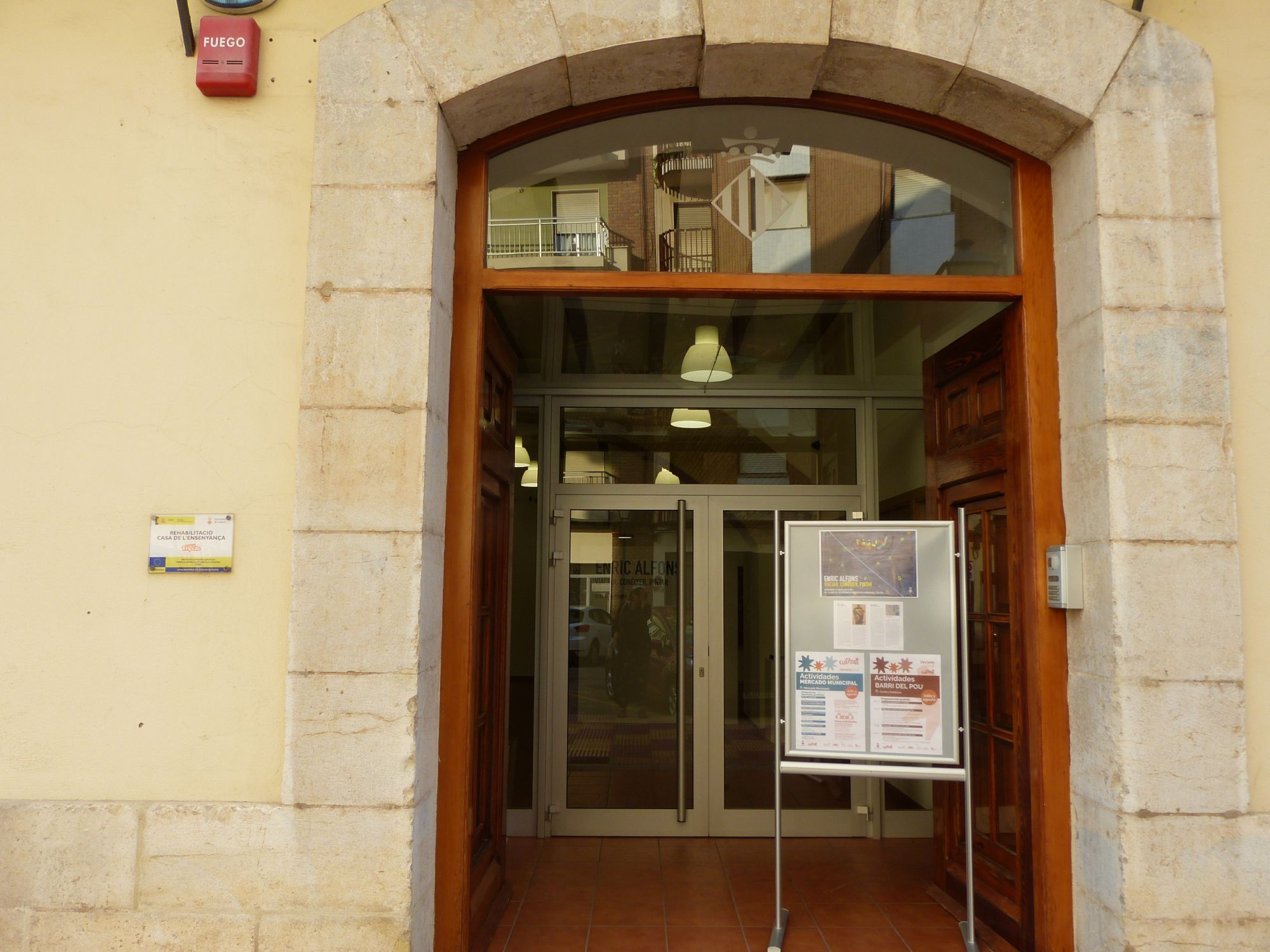 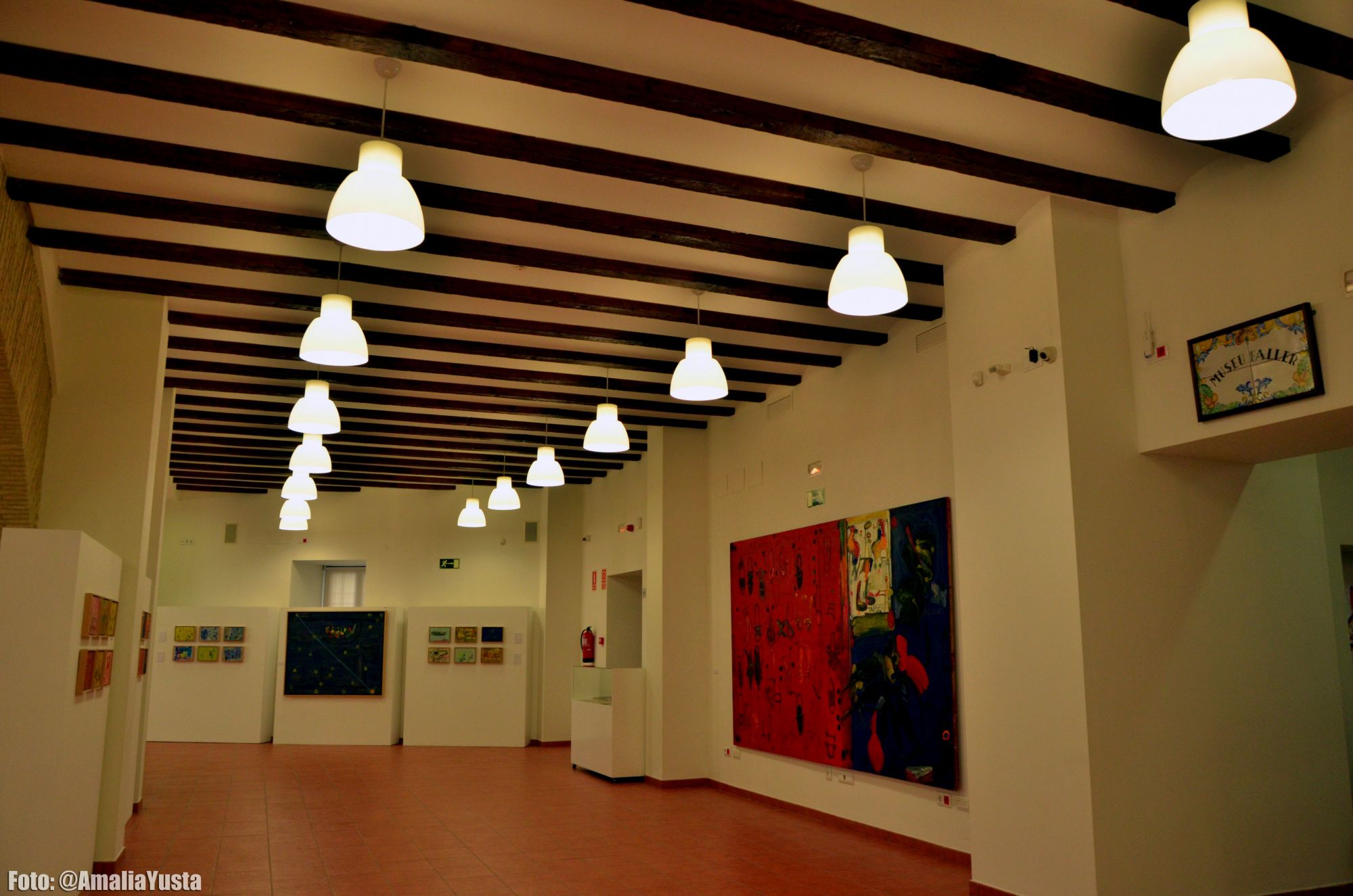 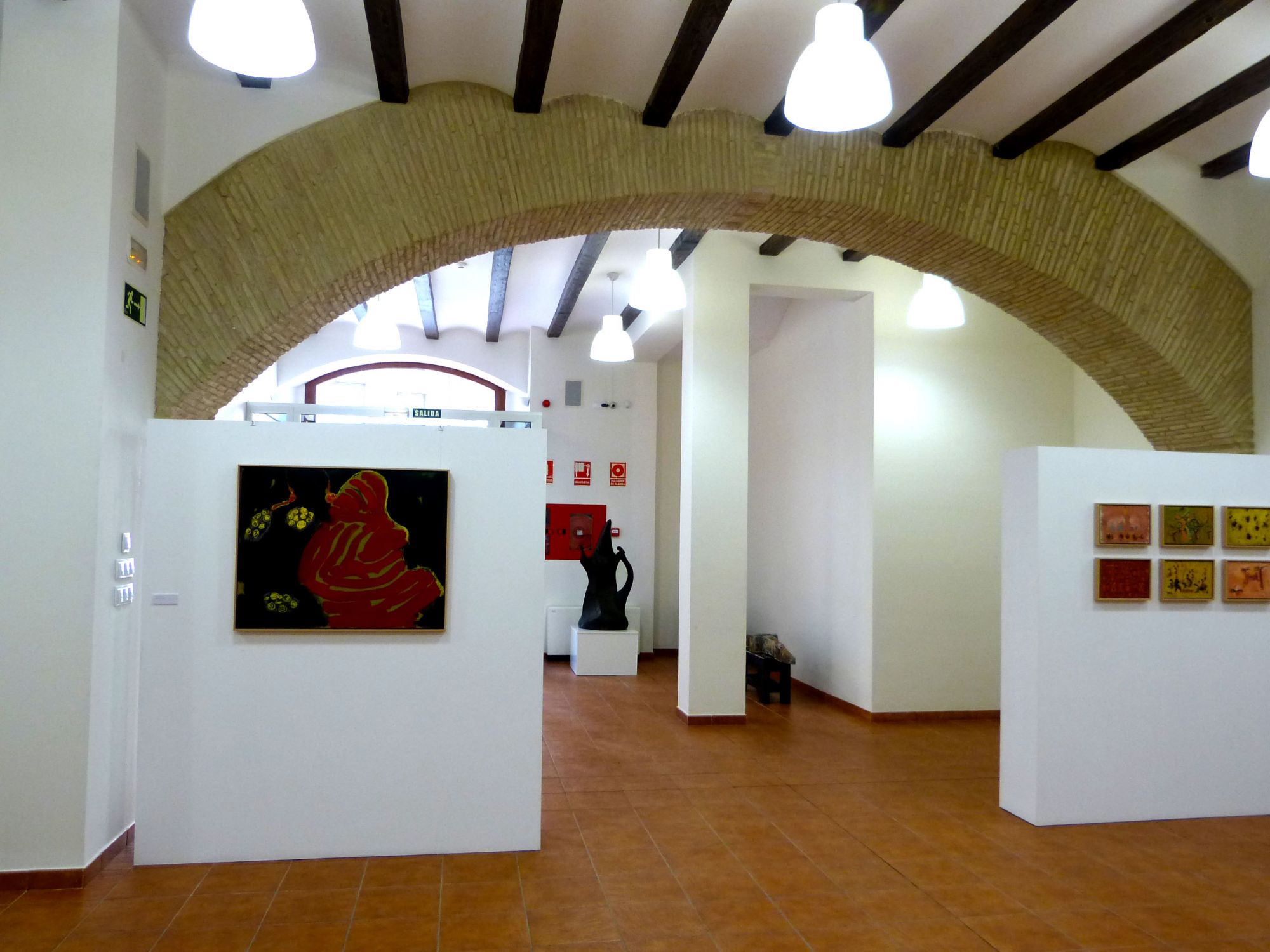 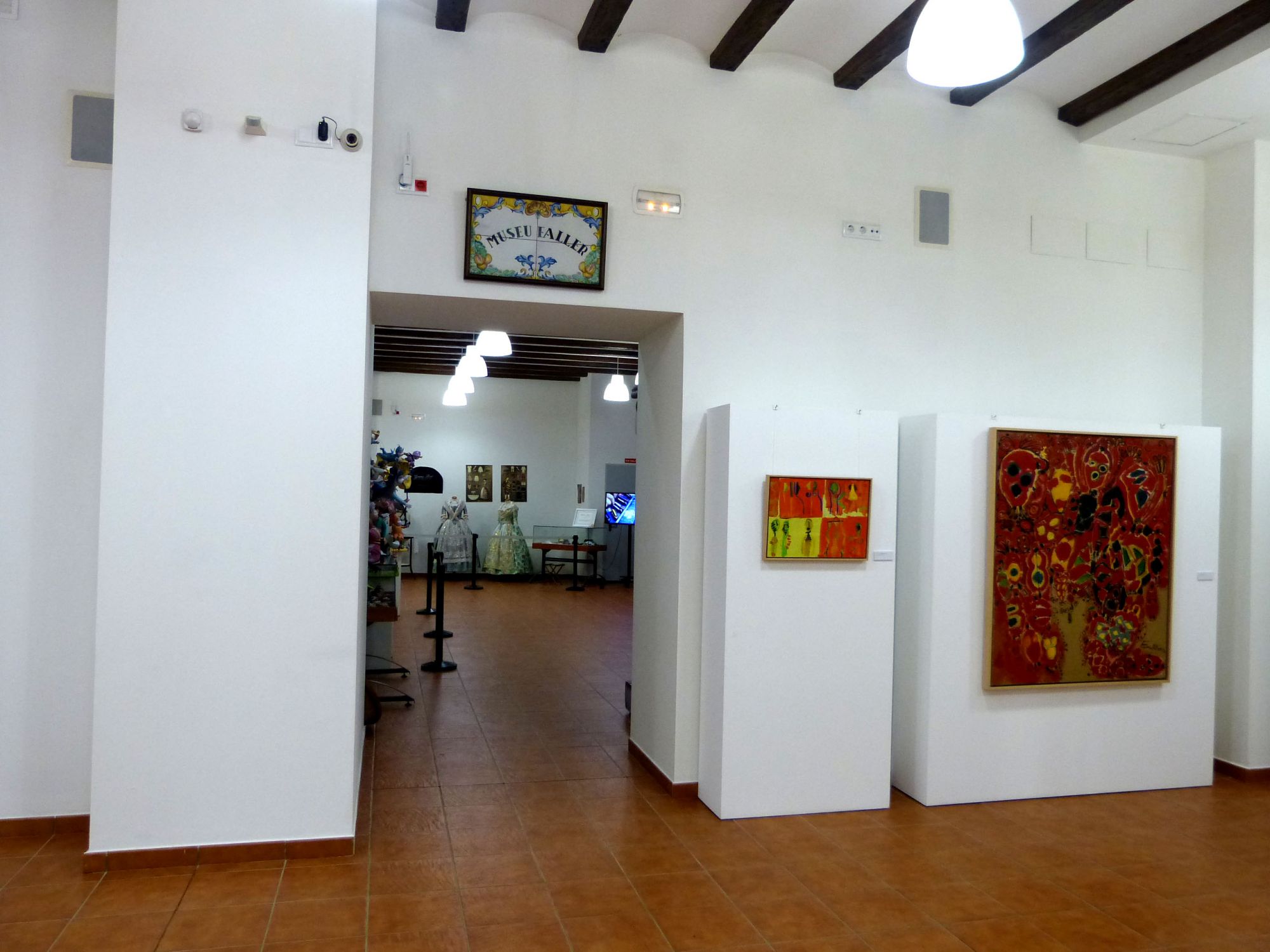 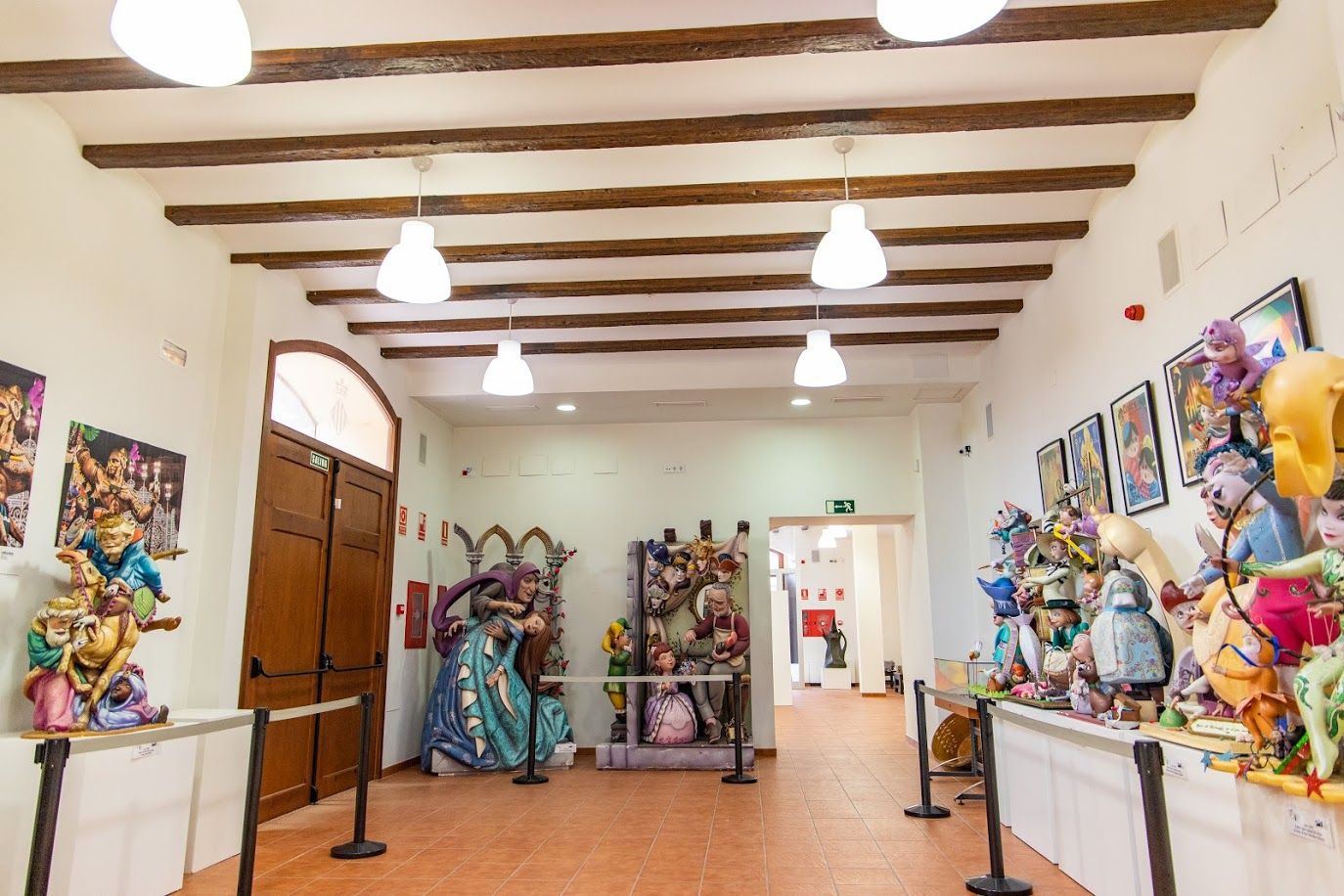 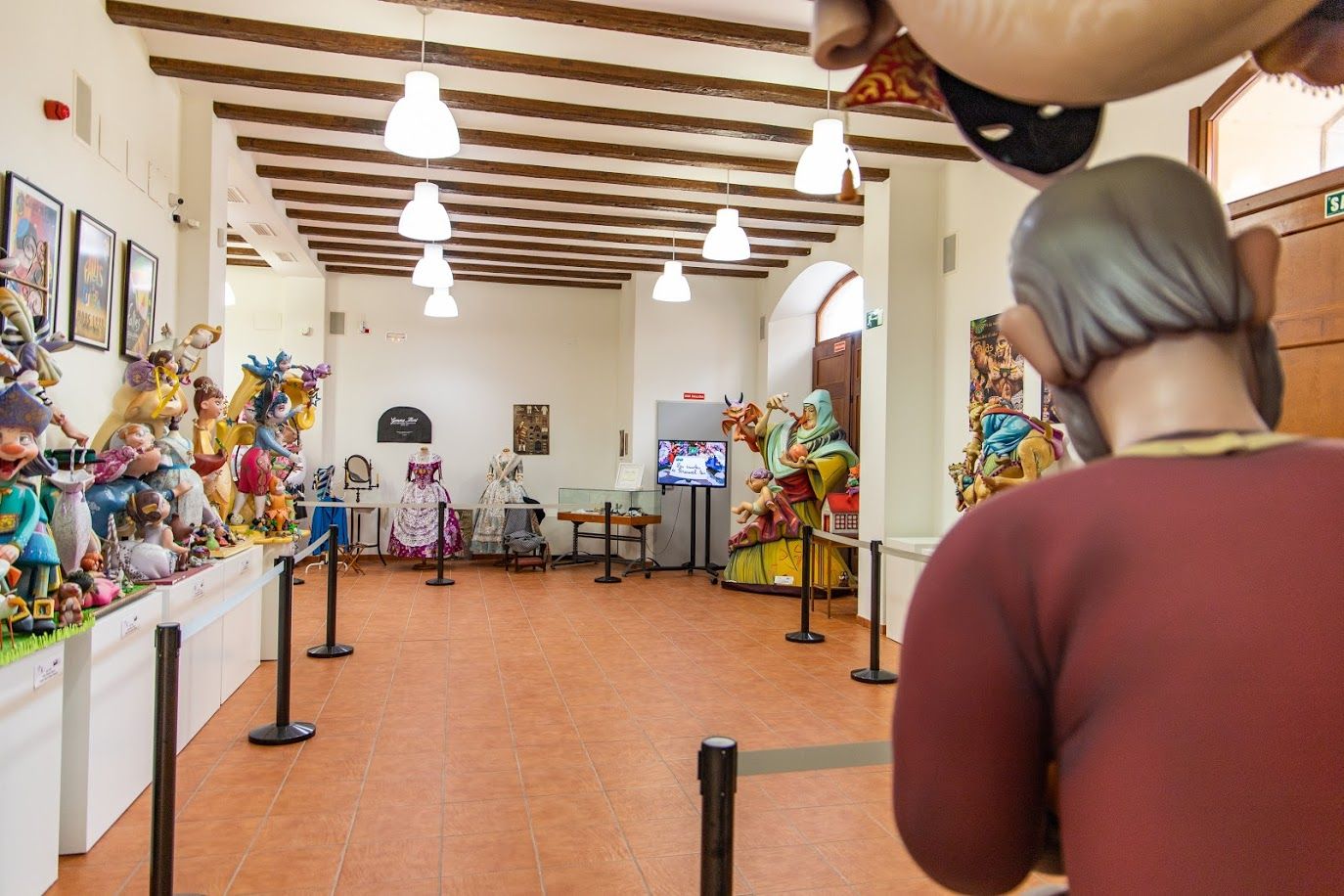 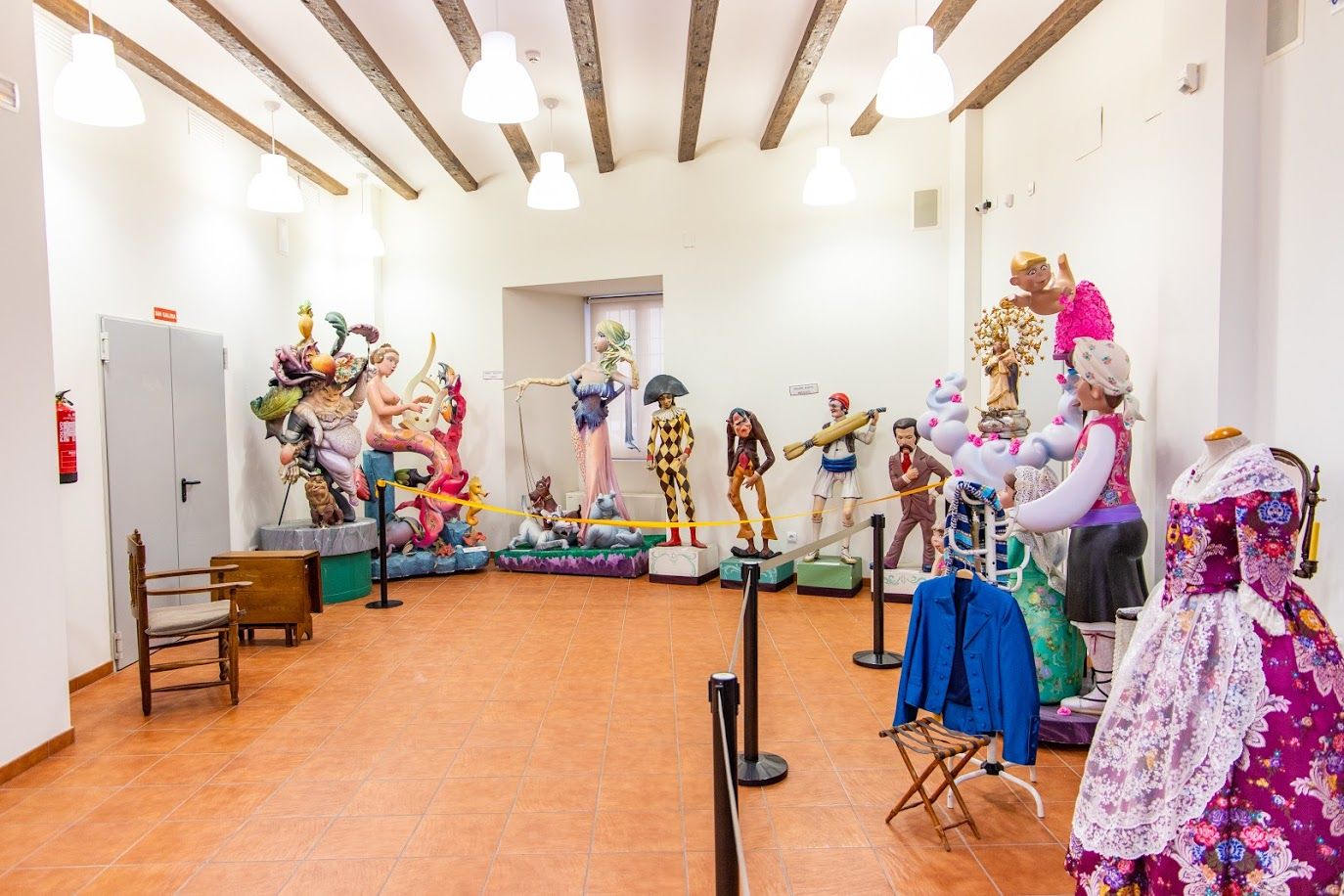 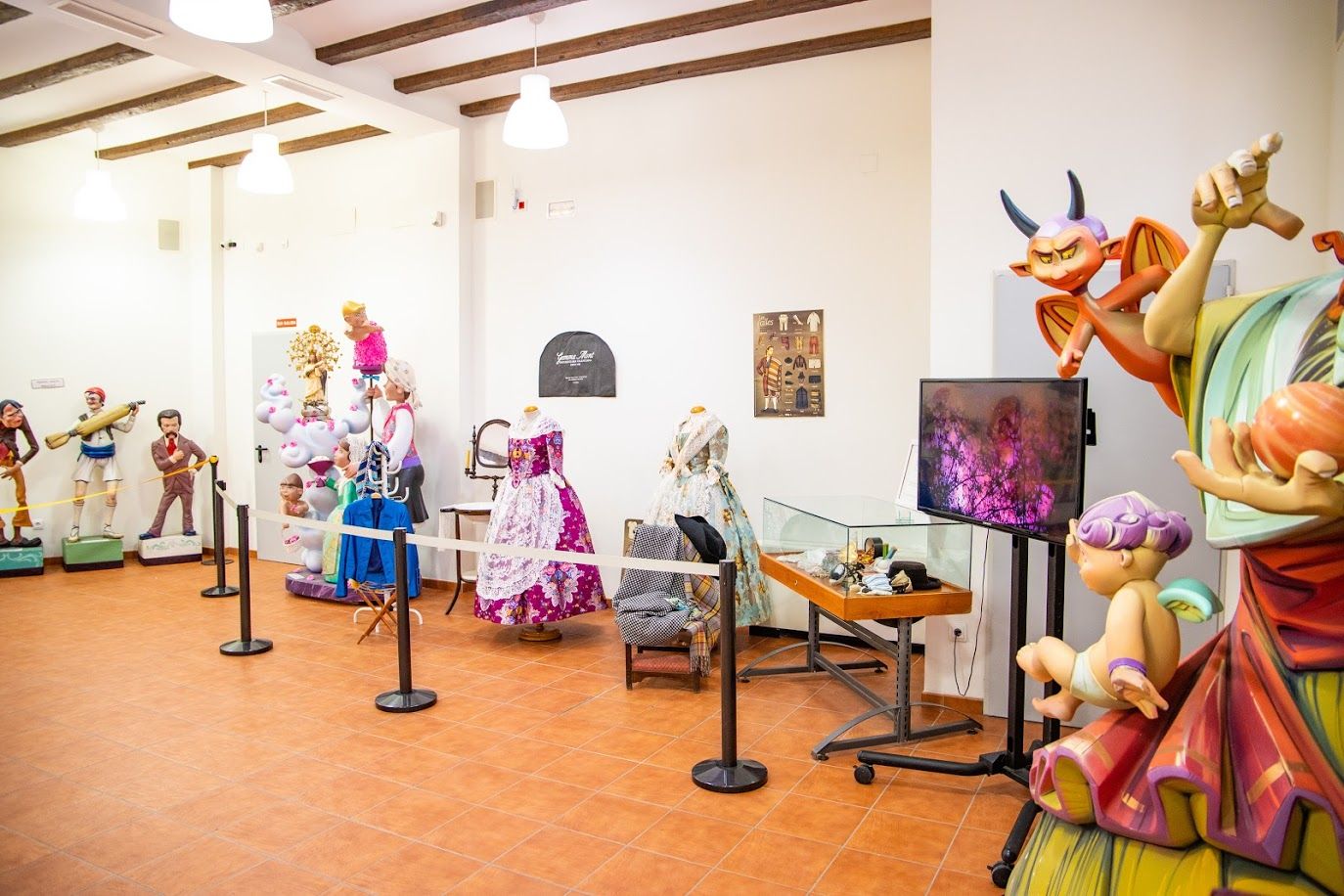 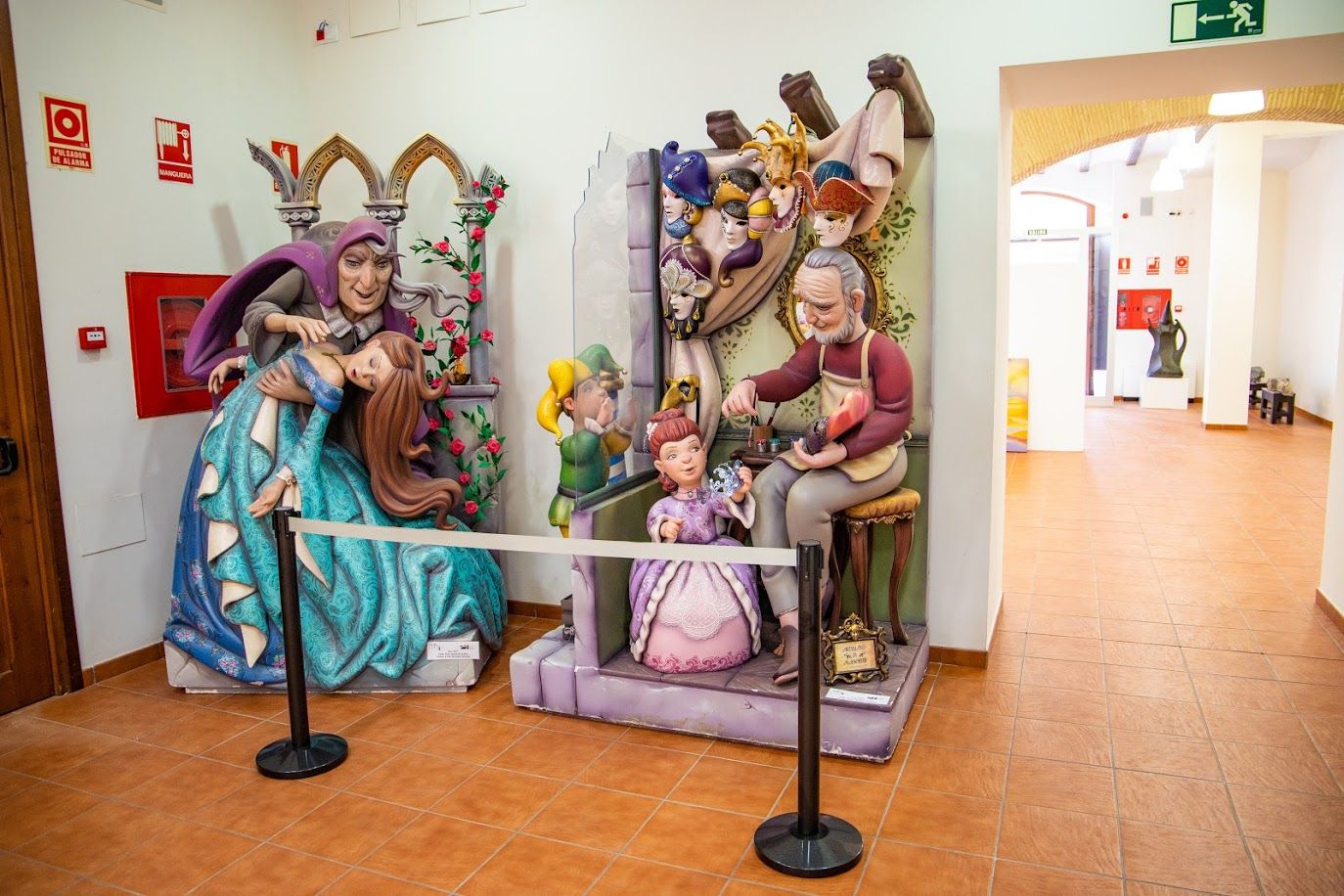 The Casa de la Enseñanza was one of the oldest public schools in Spain, built in 1793. It is a sober and robust building, with two floors crowned with a neoclassical pediment, abundant natural light thanks to openings to the exterior and built on part of the Renaissance wall that formed the walled enclosure in the XVI.

Throughout history the building has had different uses, such as Archaeological Museum, health center or Office of Tourism. Currently, after a recent and partial renovation, the ground floor has been turned into an exhibition hall.