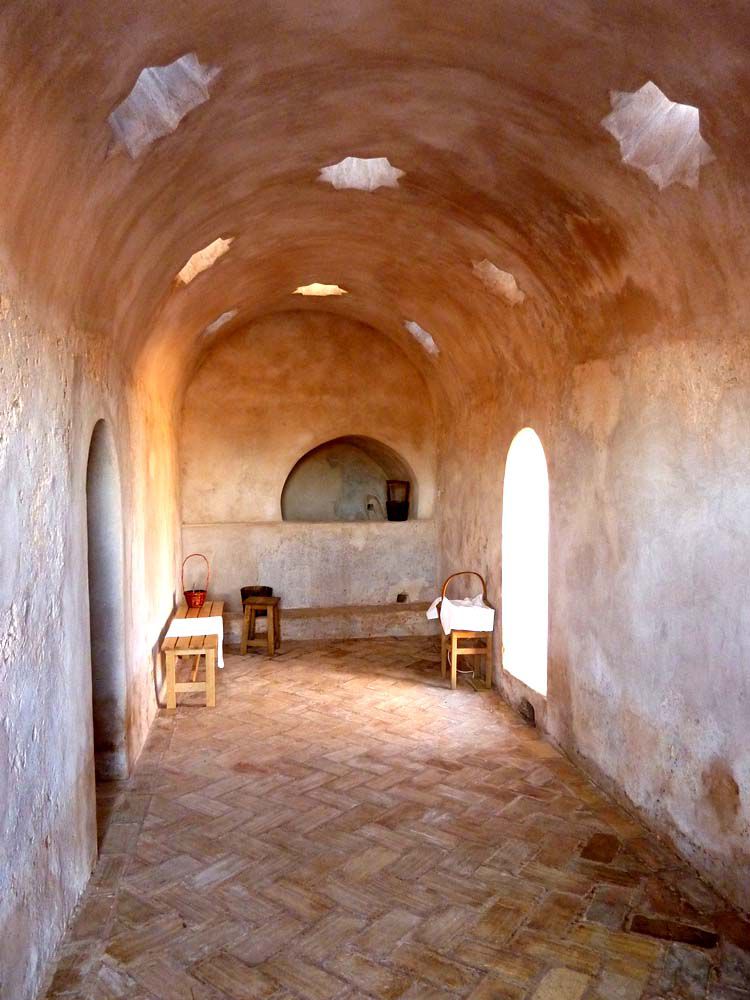 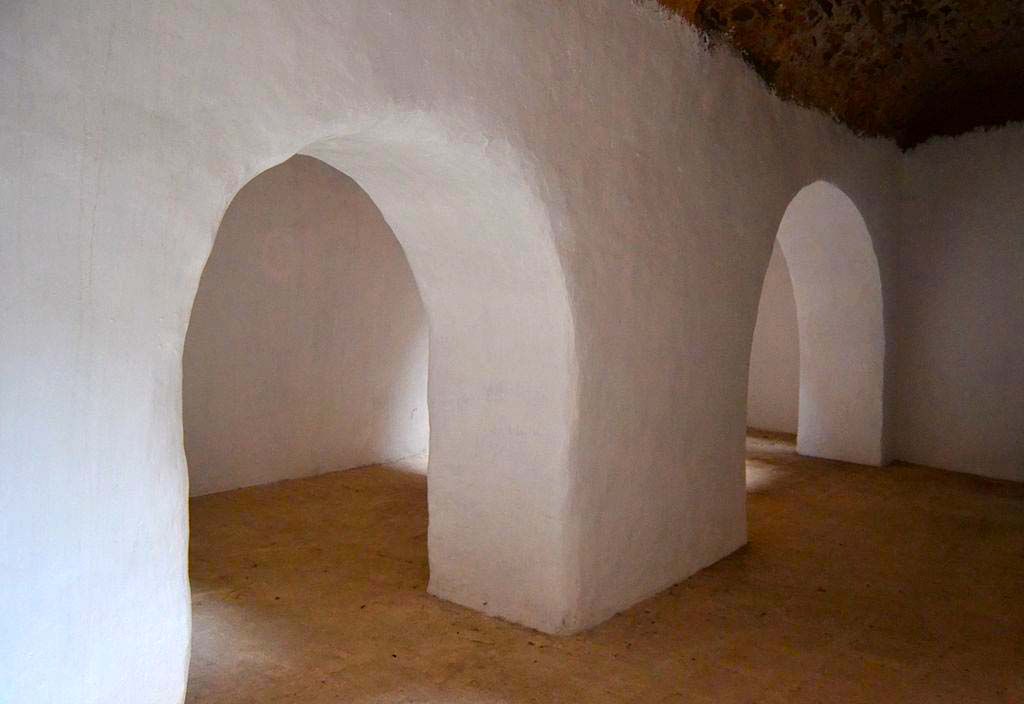 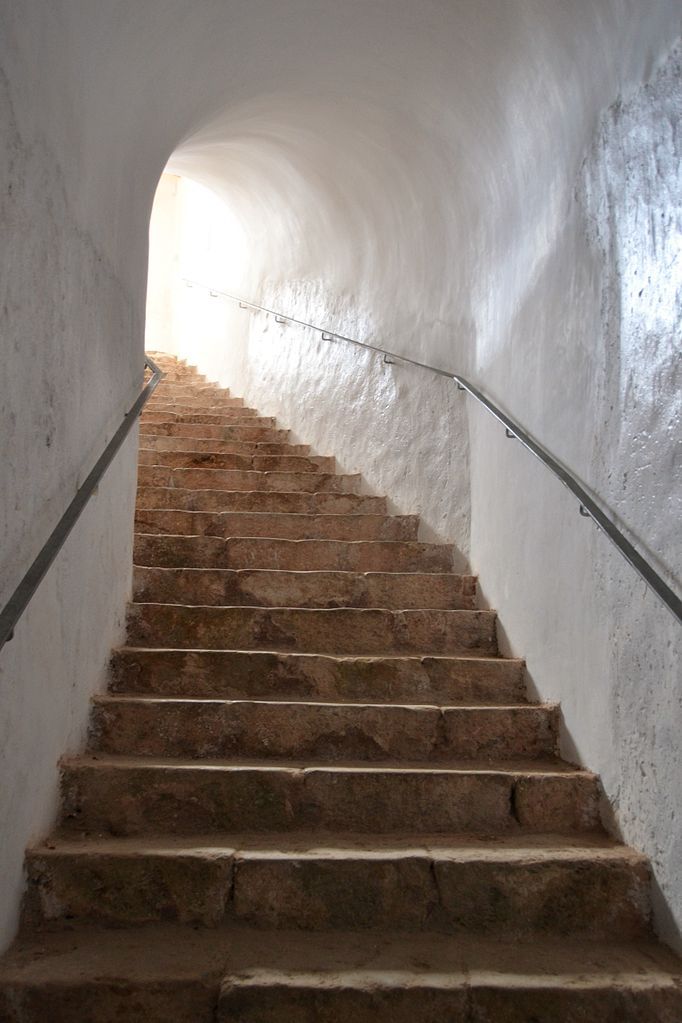 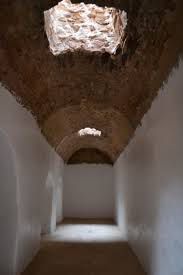 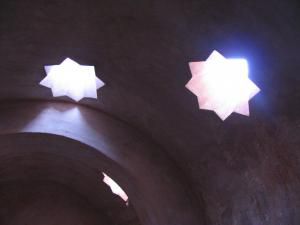 The Arab Baths of Torres Torres is one of the three remaining buildings of this type in Spain. Restoration work has been undertaken to make them accessible to the public. The earliest documented reference is from 1555, when it was no longer being used for its original purpose. The building is representative of a typical Arab bath-house (hammam), which was inspired by the formal structure of the Roman baths, adapting them to their particular needs and to their cultural sense of religious practice. It’s made up of three main parallel rooms: cold, warm and hot. There are two other rectangular rooms: a boiler room and an enclosure that could be the lobby. The three central rooms are illuminated by star-shaped lights, a frequent decorative motif in Arab architecture. The central hall is the widest of the three (21 square metres), and it’s divided into three spaces separated by round brick arches. The west room leads to a small space that would be the latrine. The east hall is 17 square metres and it’s also divided into 3 sections.     ADDRESS
416595
Torres Torres, Valencia
CONTACT

The Castle of Torres Torres is of Muslim origin. Its floor plan is polygonal and it includes three interior enclosures,...

The Arab Baths of Torres Torres is one of the three remaining buildings of this type in Spain. Restoration work has...