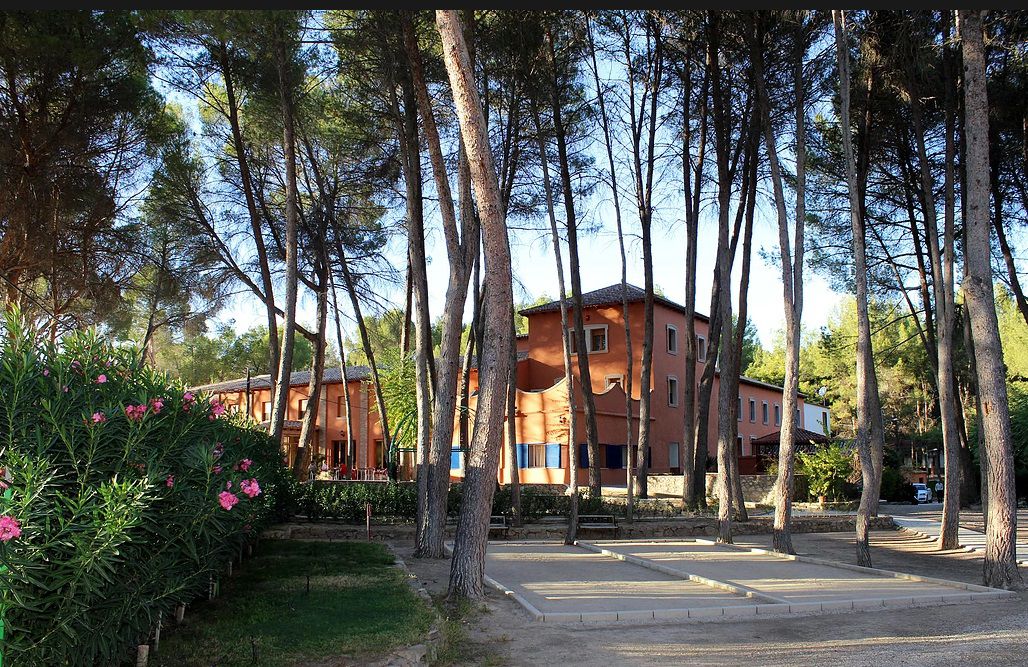 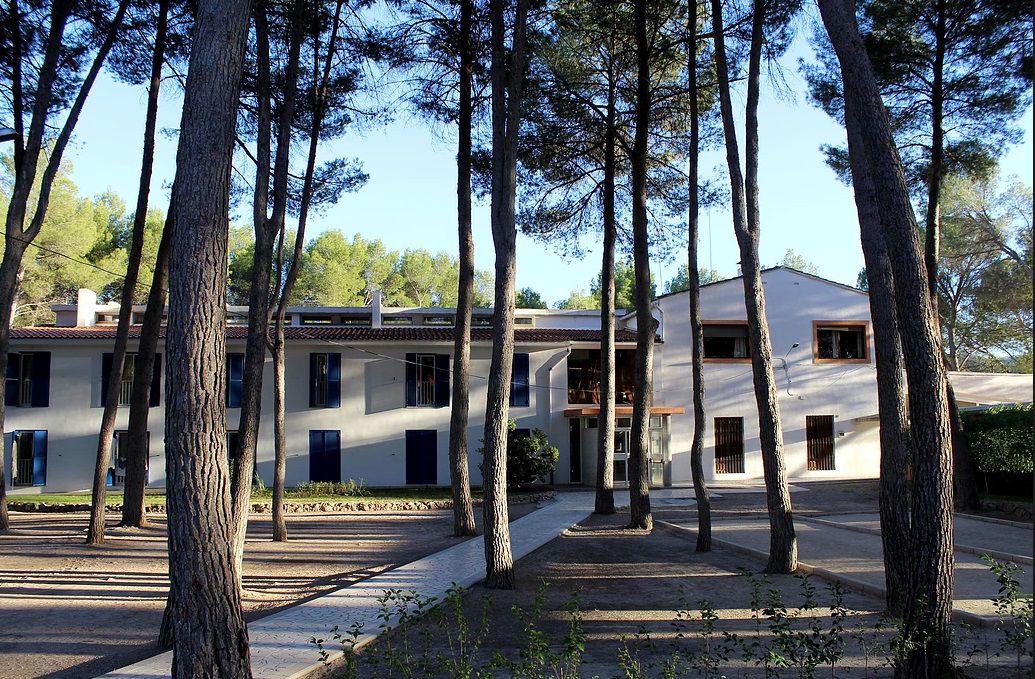 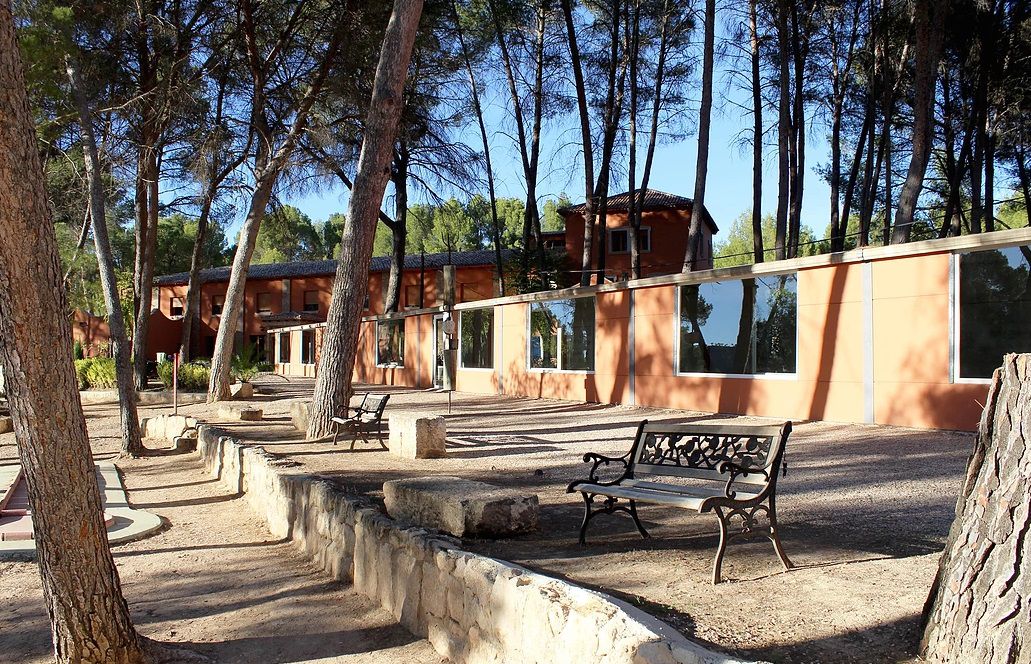 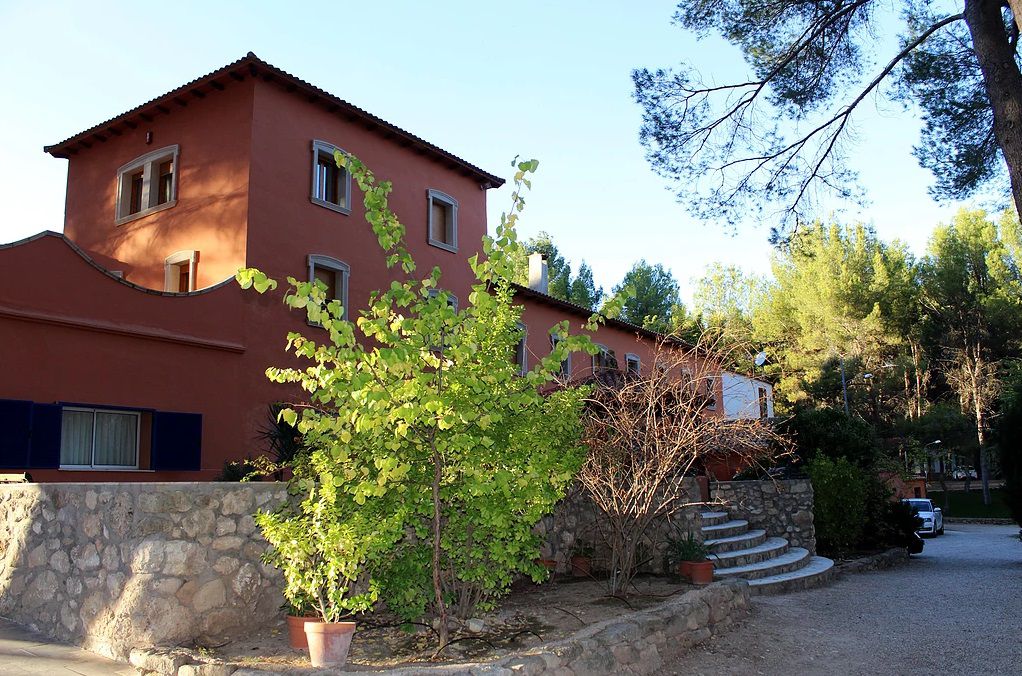 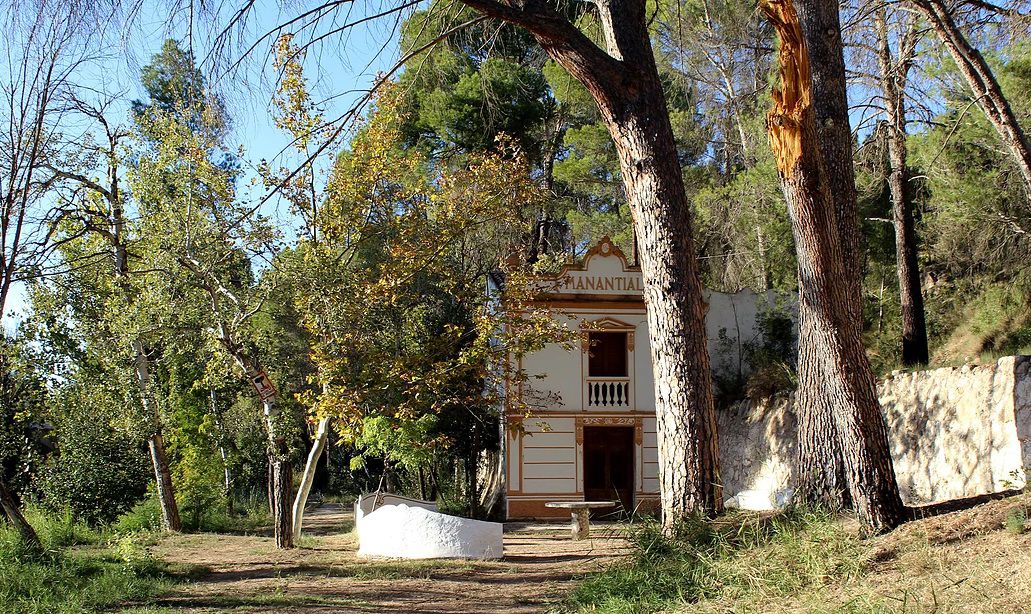 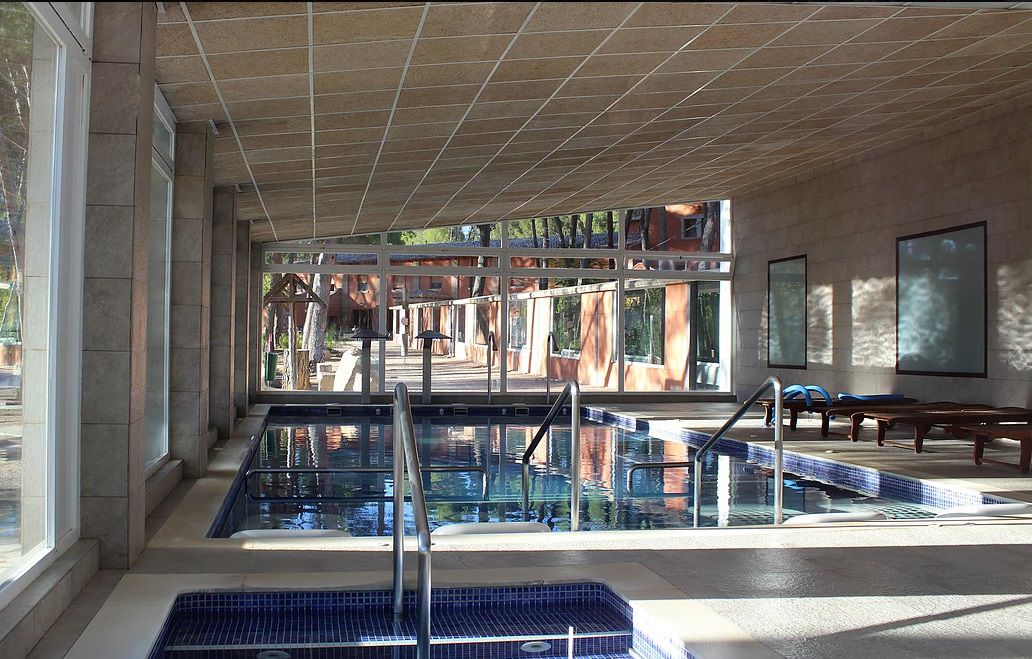 On the edge of the Cabriel River, within the municipal district of Requena and bordering with the province of Albacete, is one of the main thermal resorts in the Community of Valencia. The waters of Fuentepodrida were declared of public utility by Royal Ministerial Order on 11th May 1871. Their sulphur-calcium properties make them optimal for the treatment of skin diseases, osteoarthritis, rheumatism, bronchitis, asthma and stress.