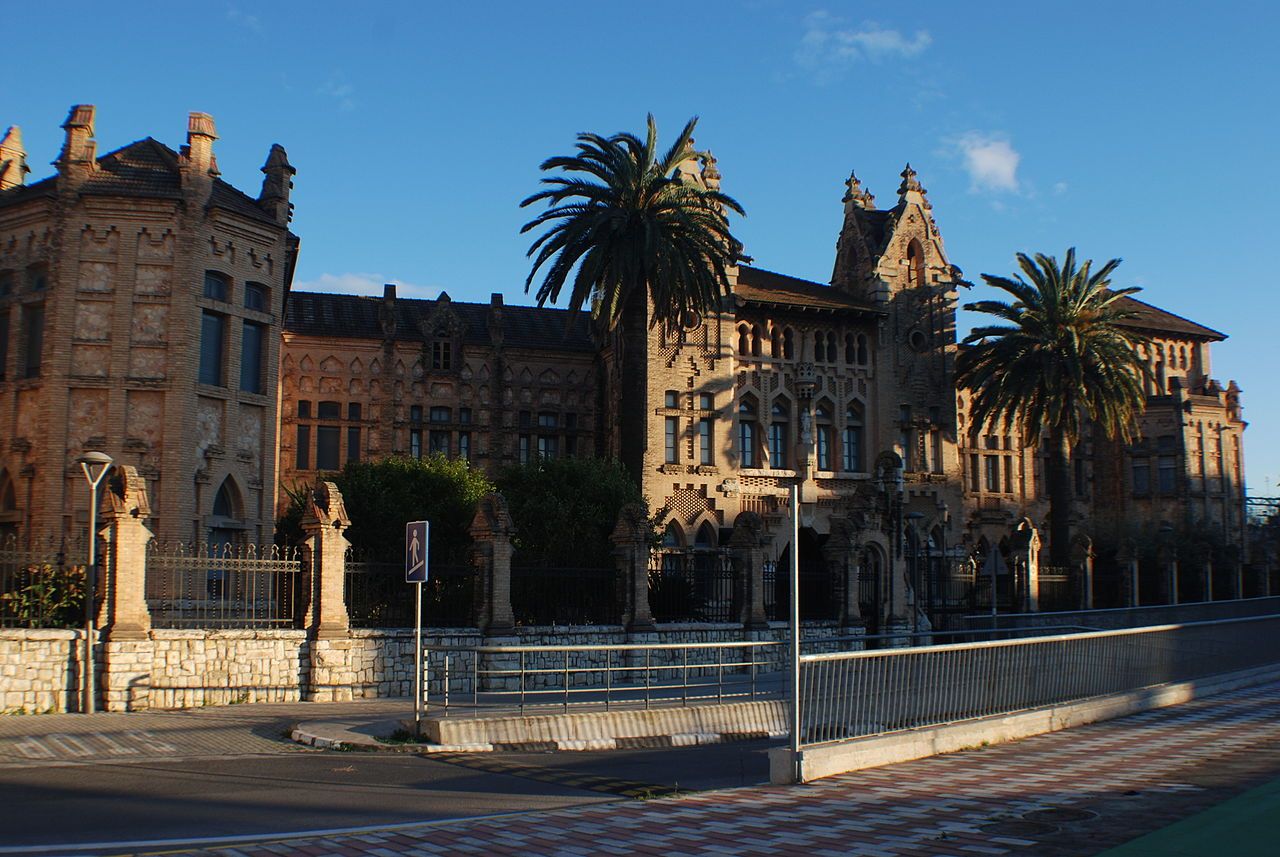 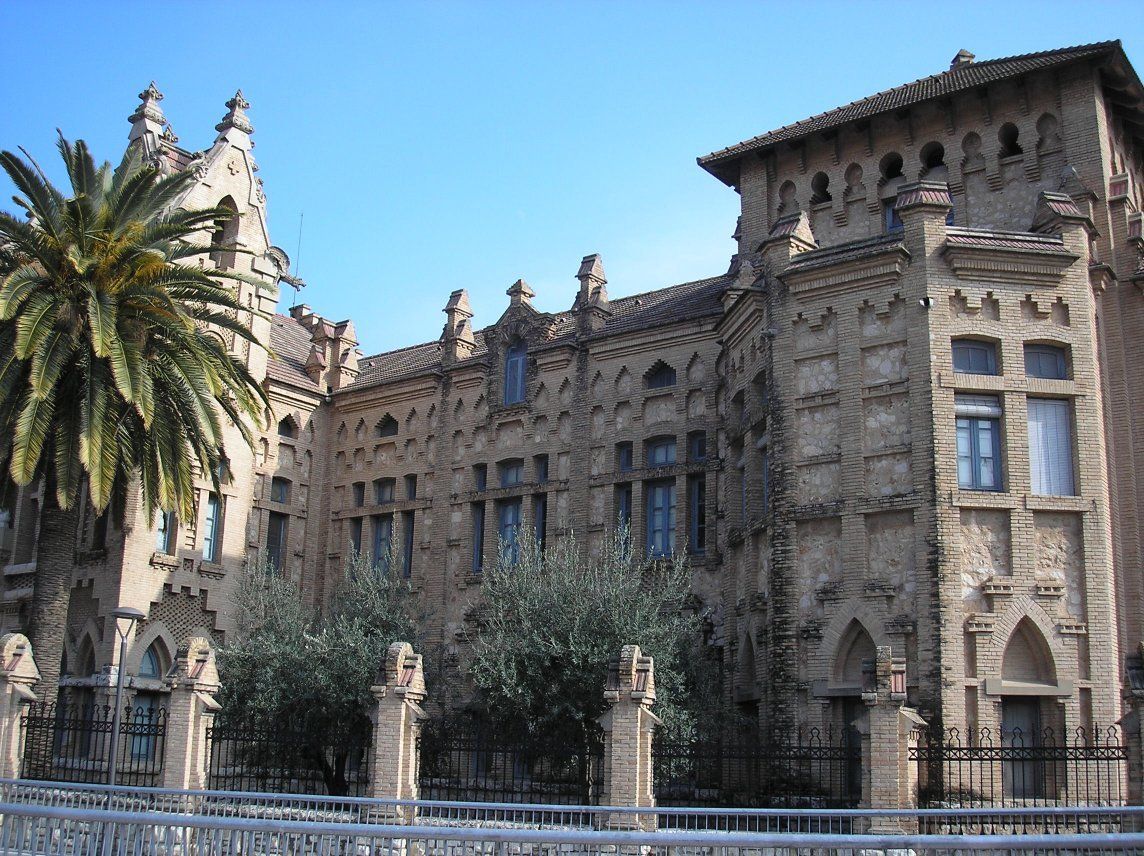 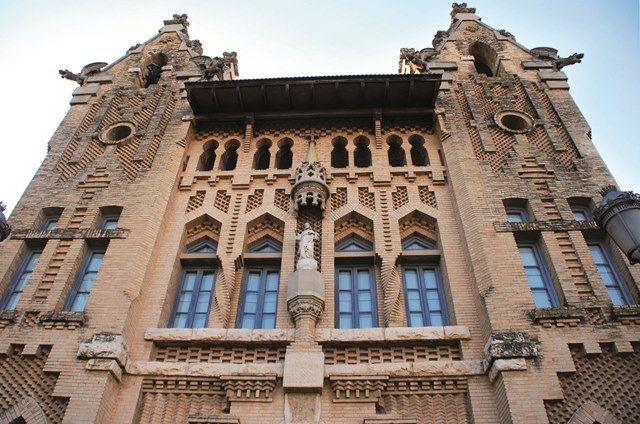 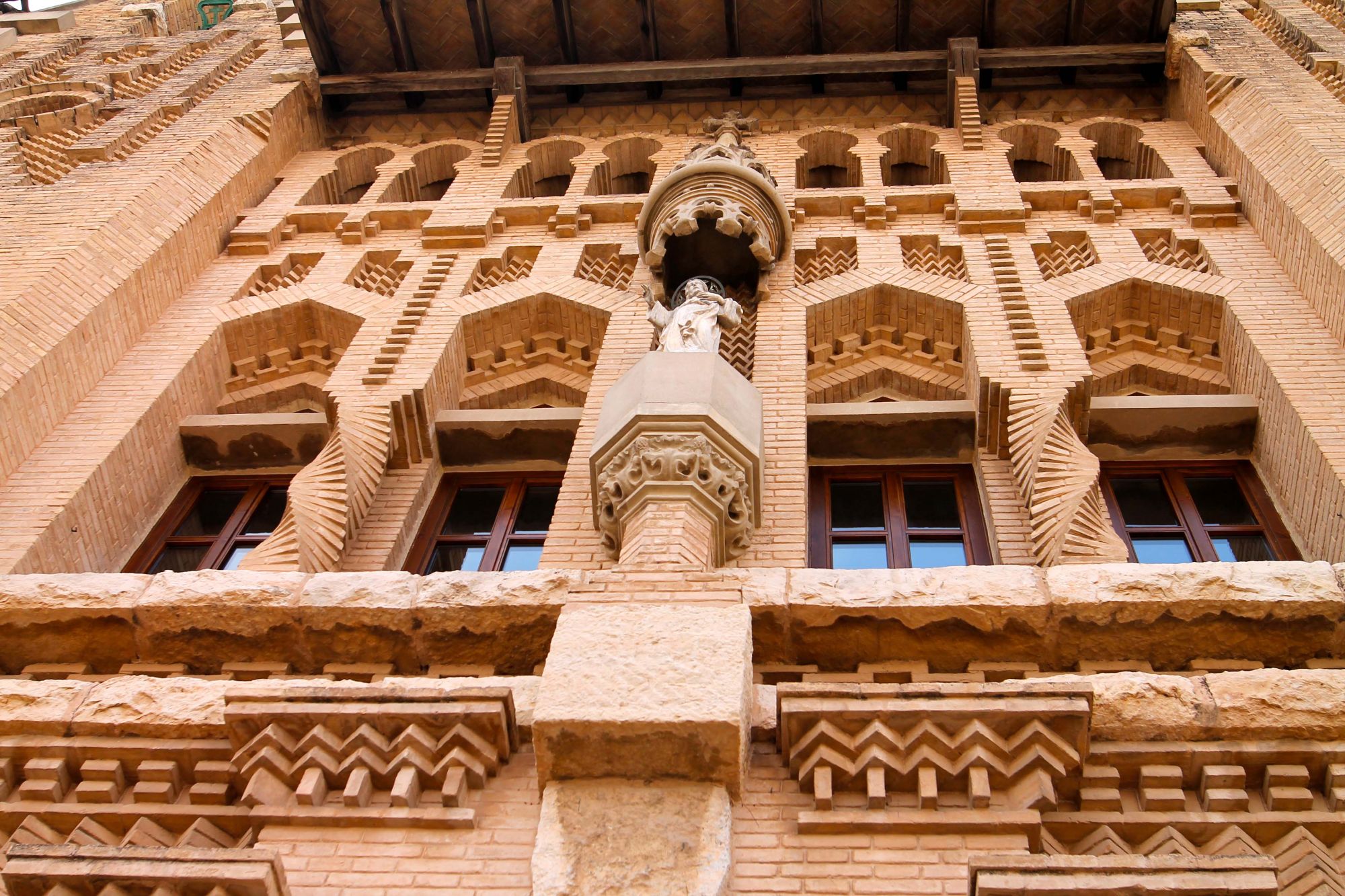 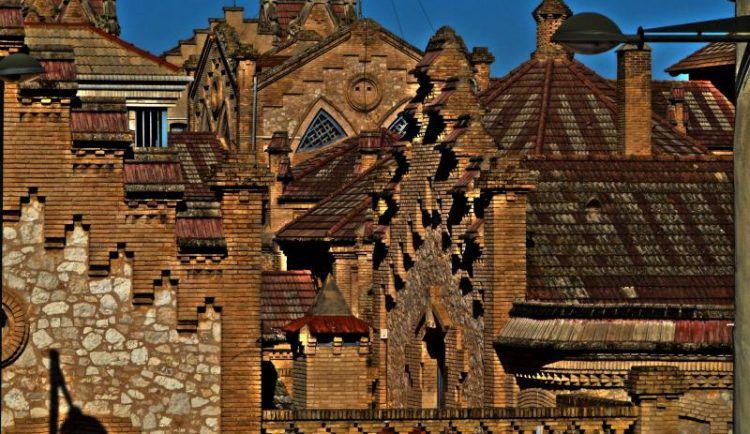 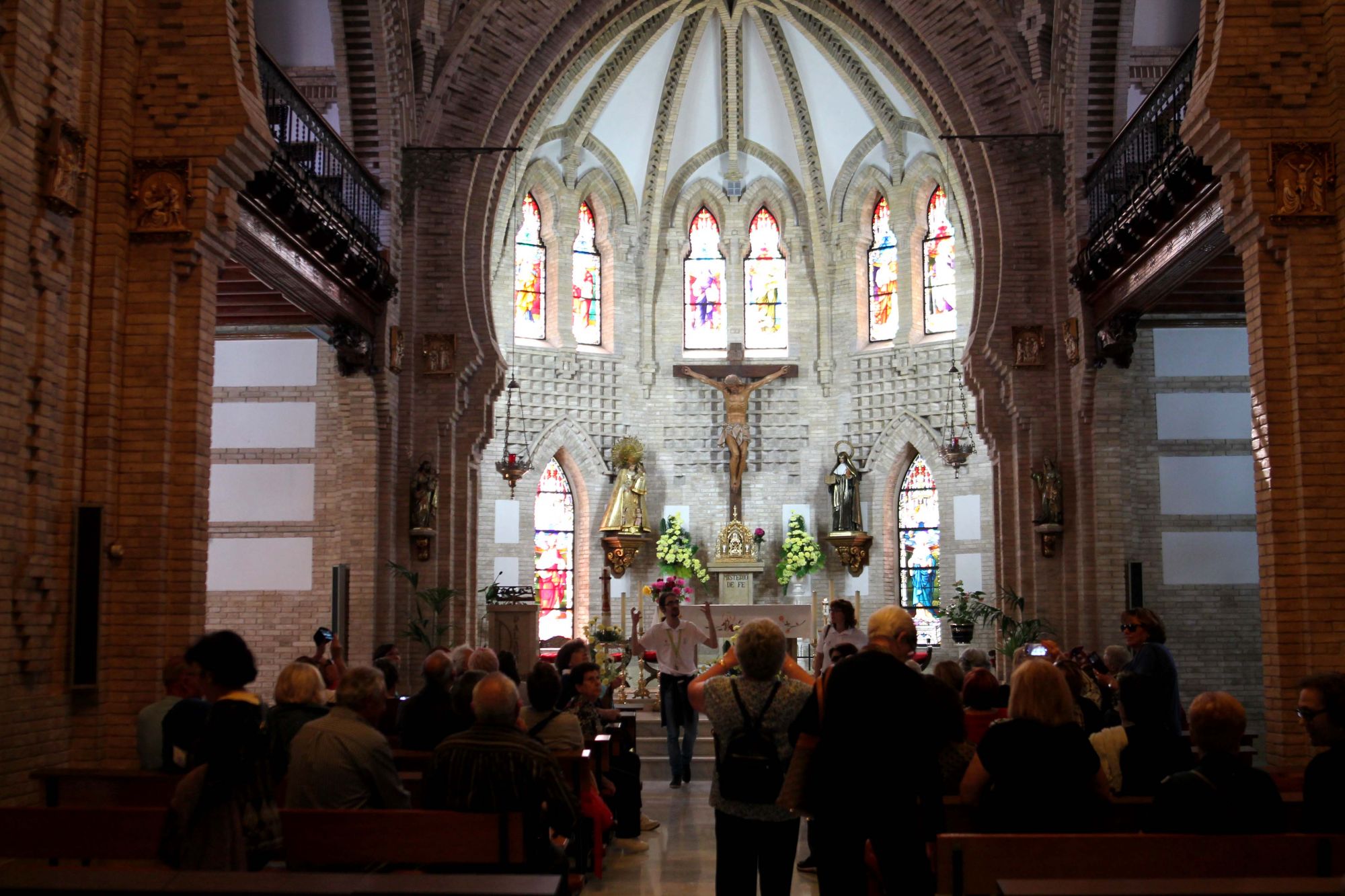 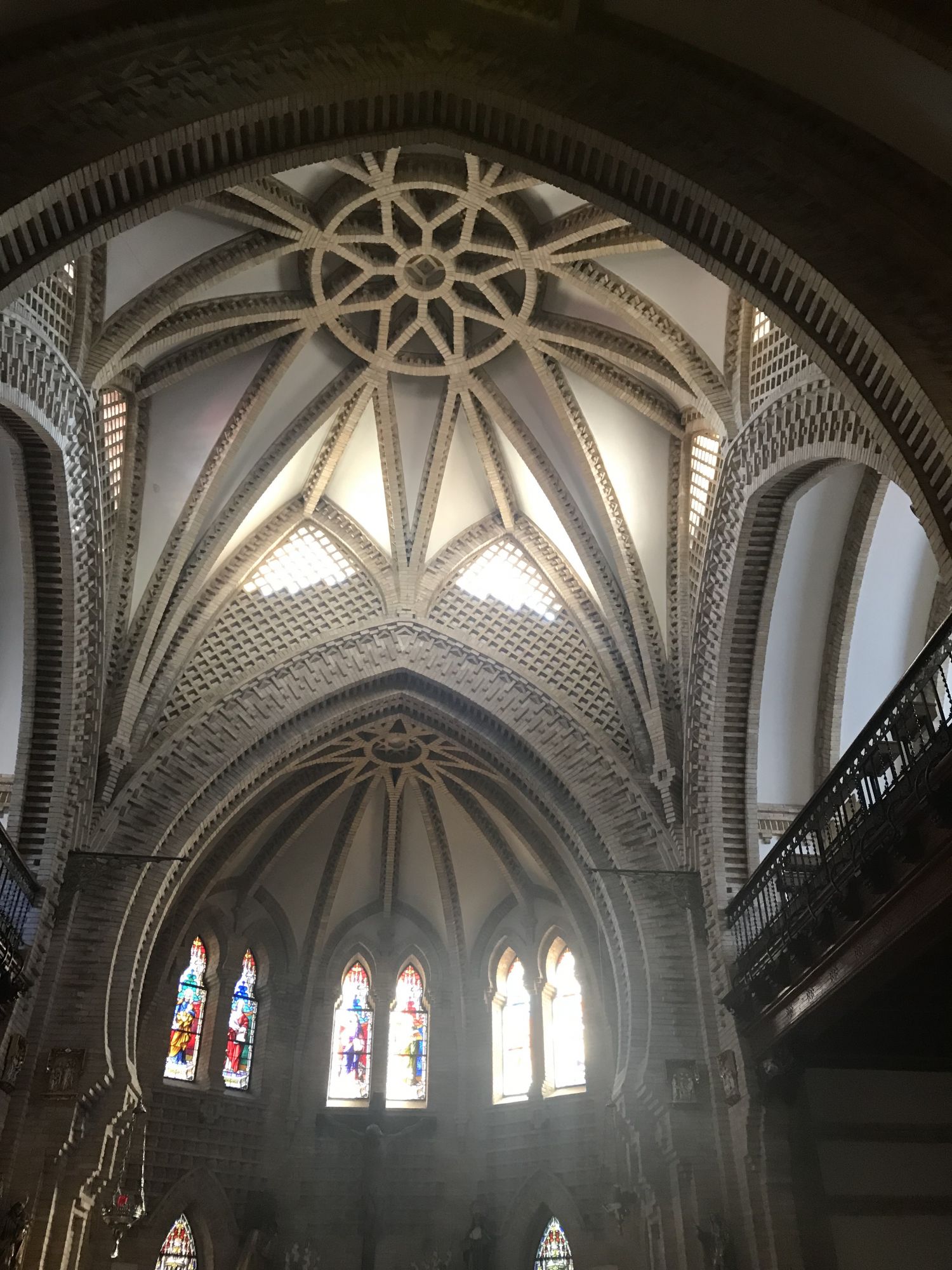 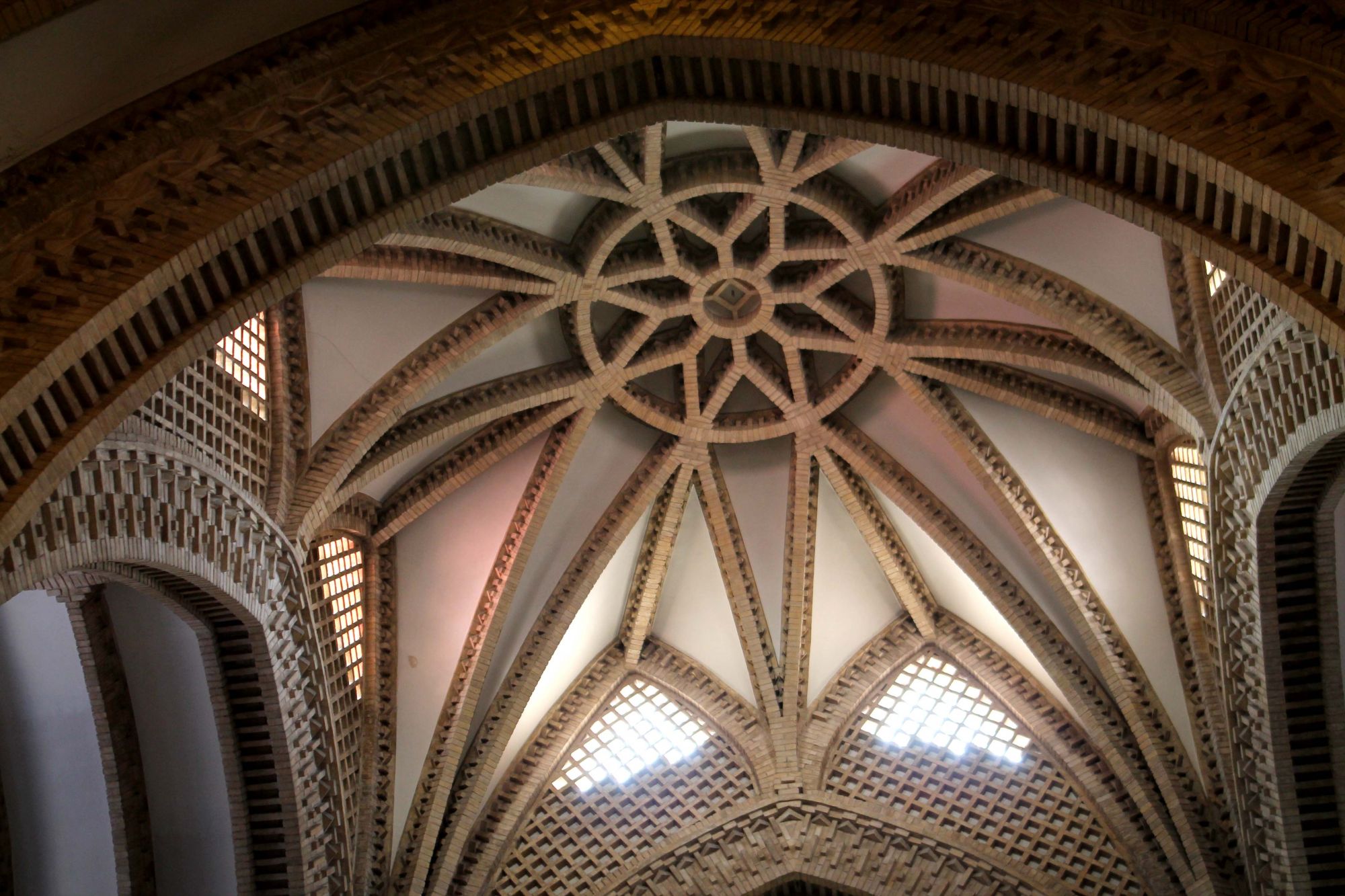 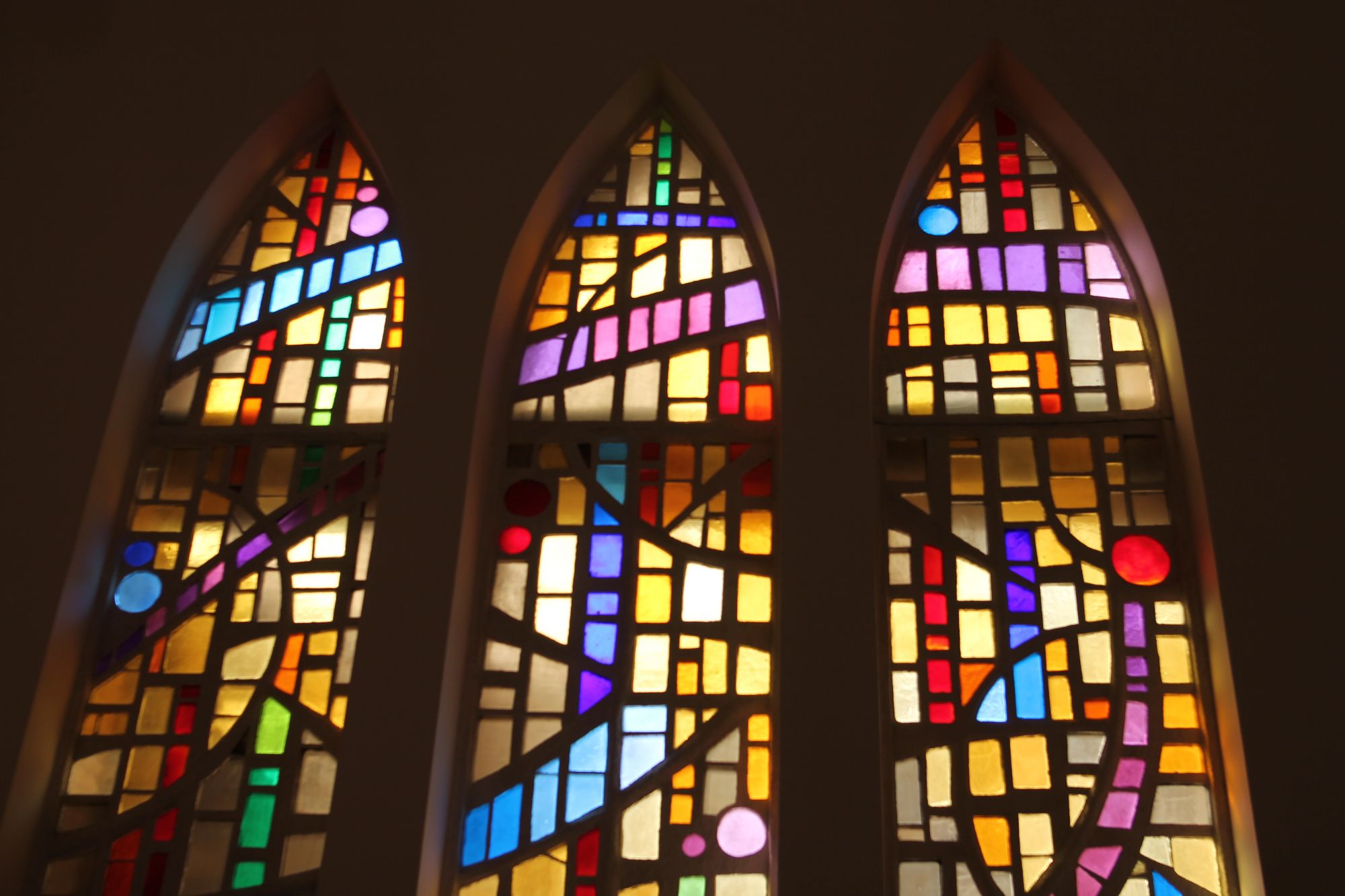 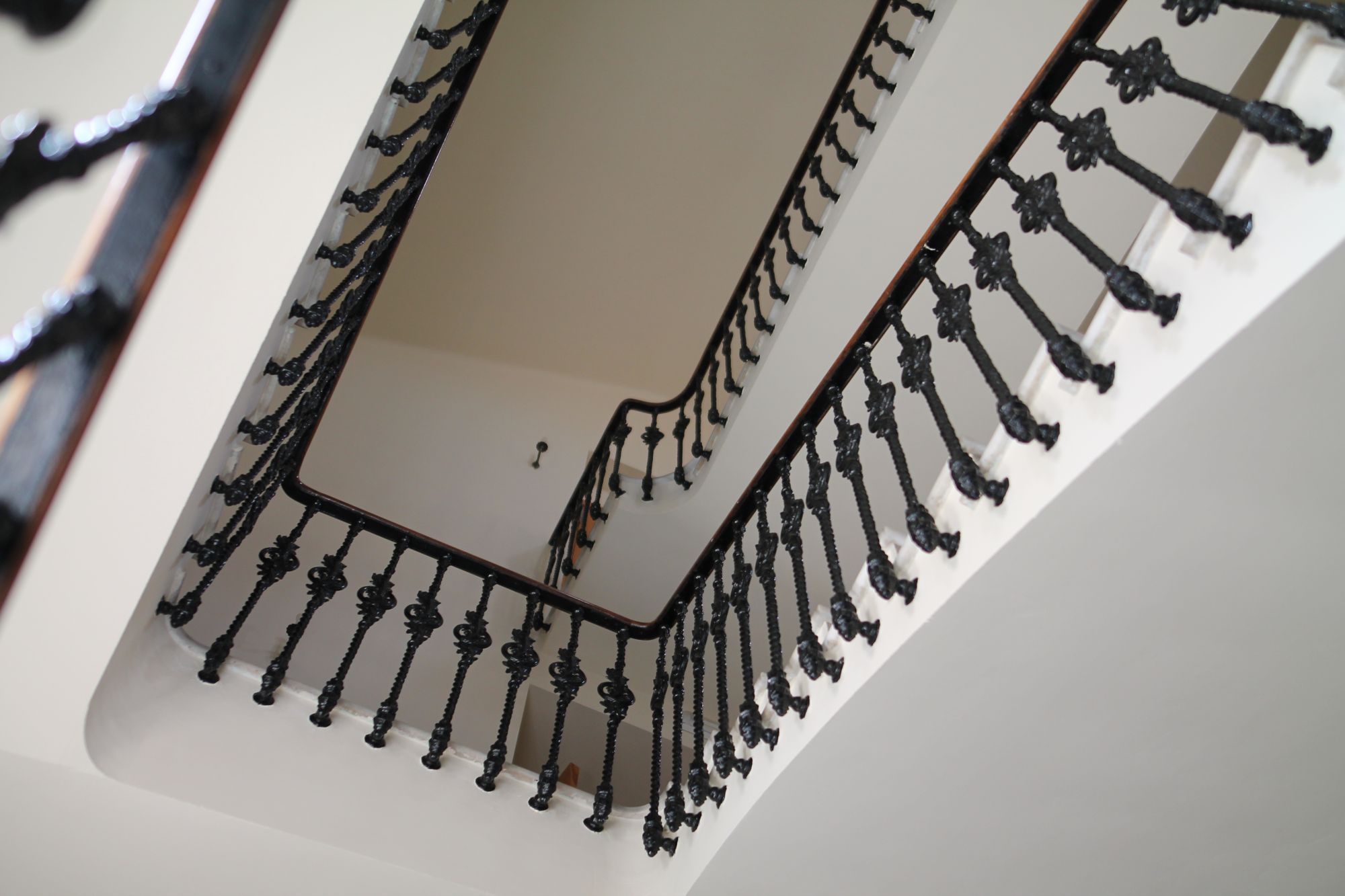 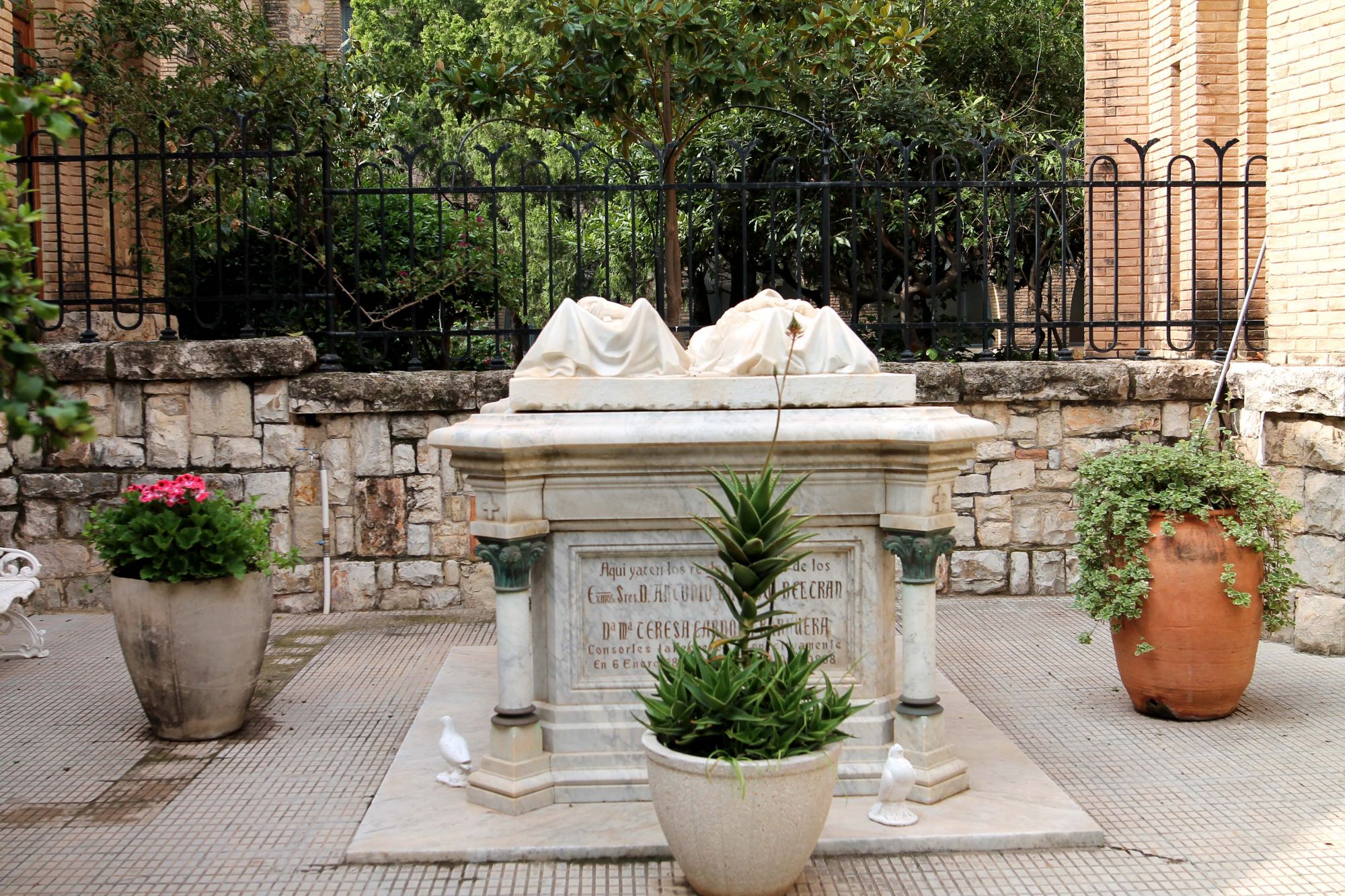 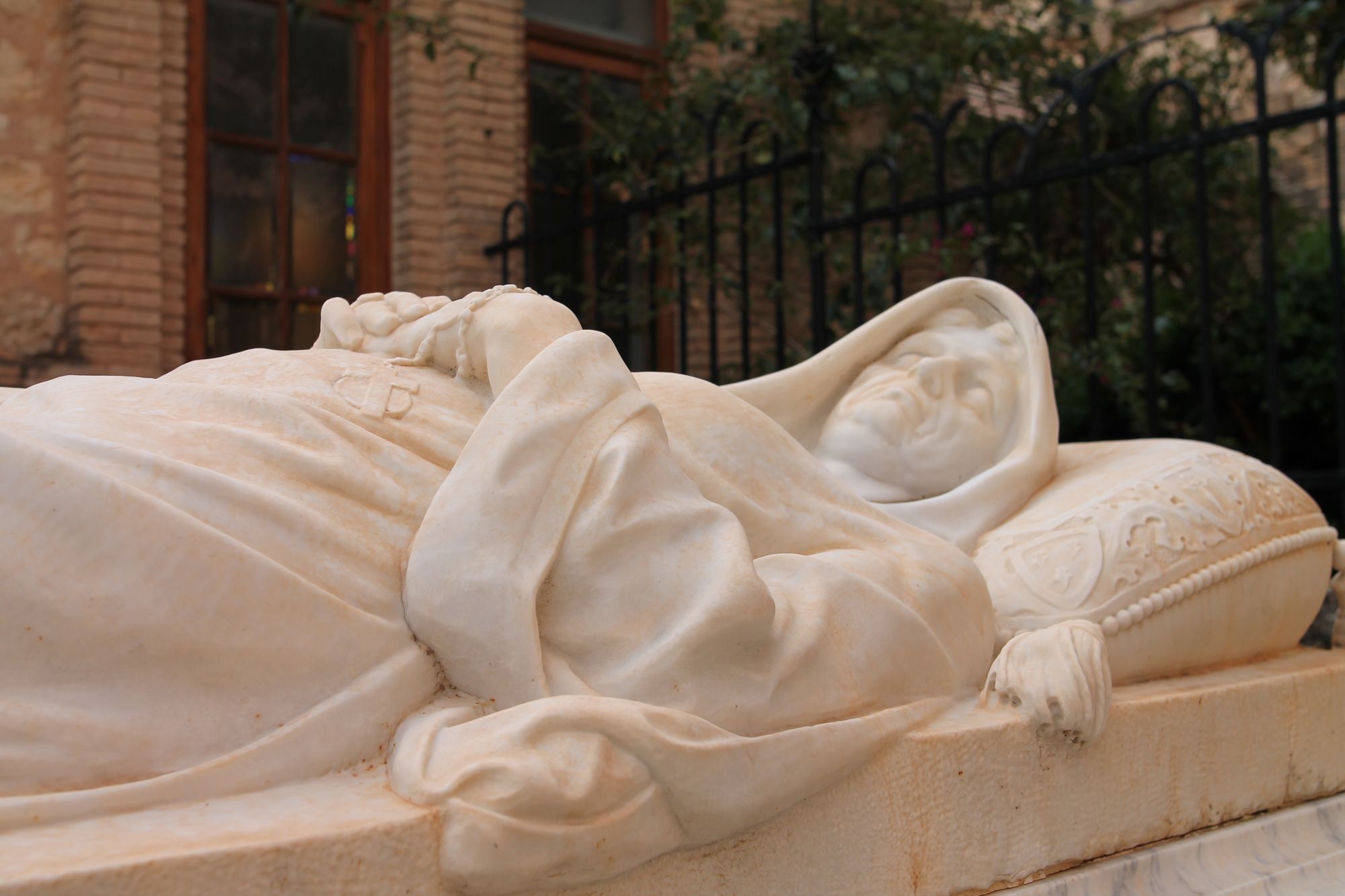 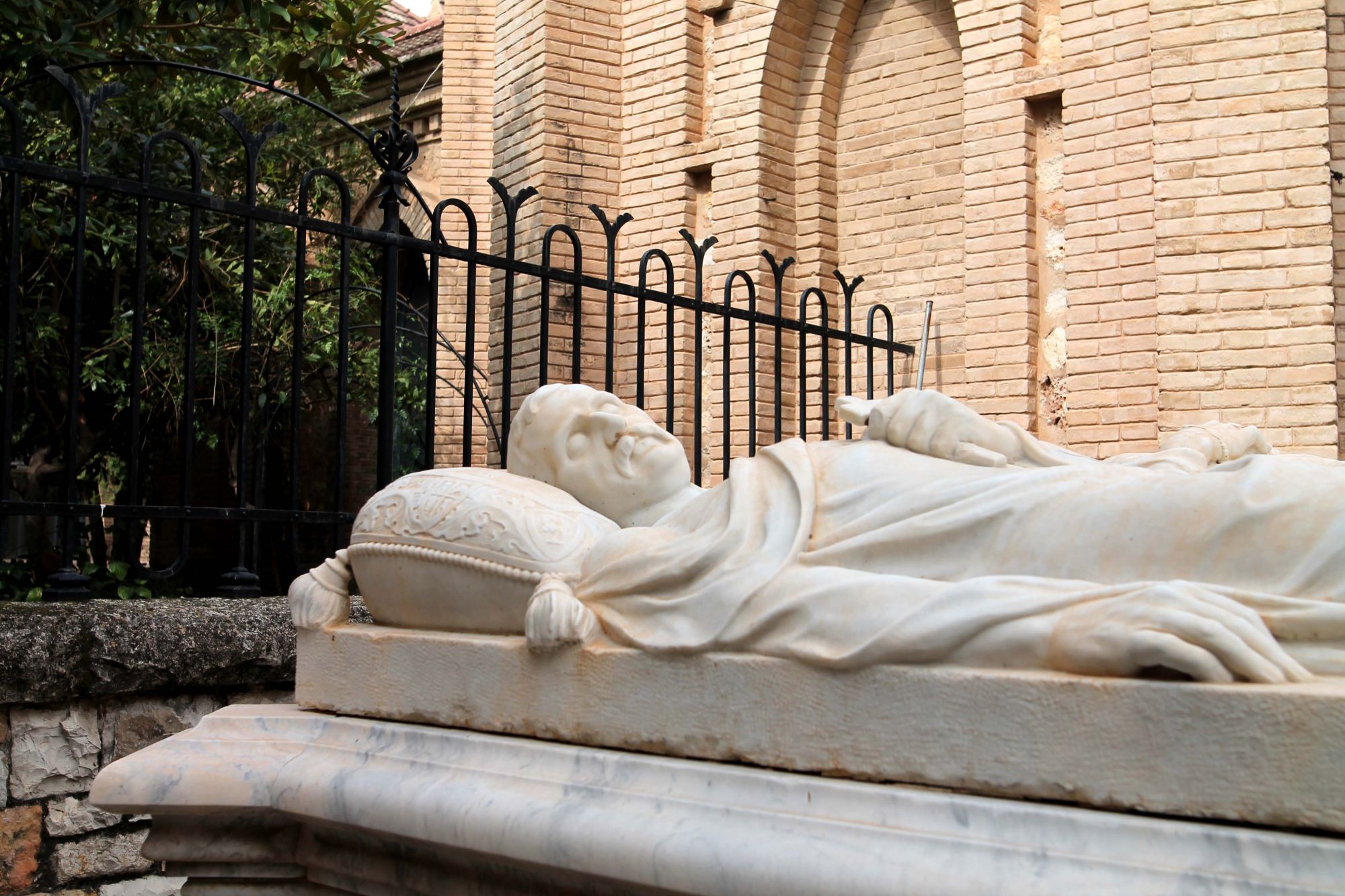 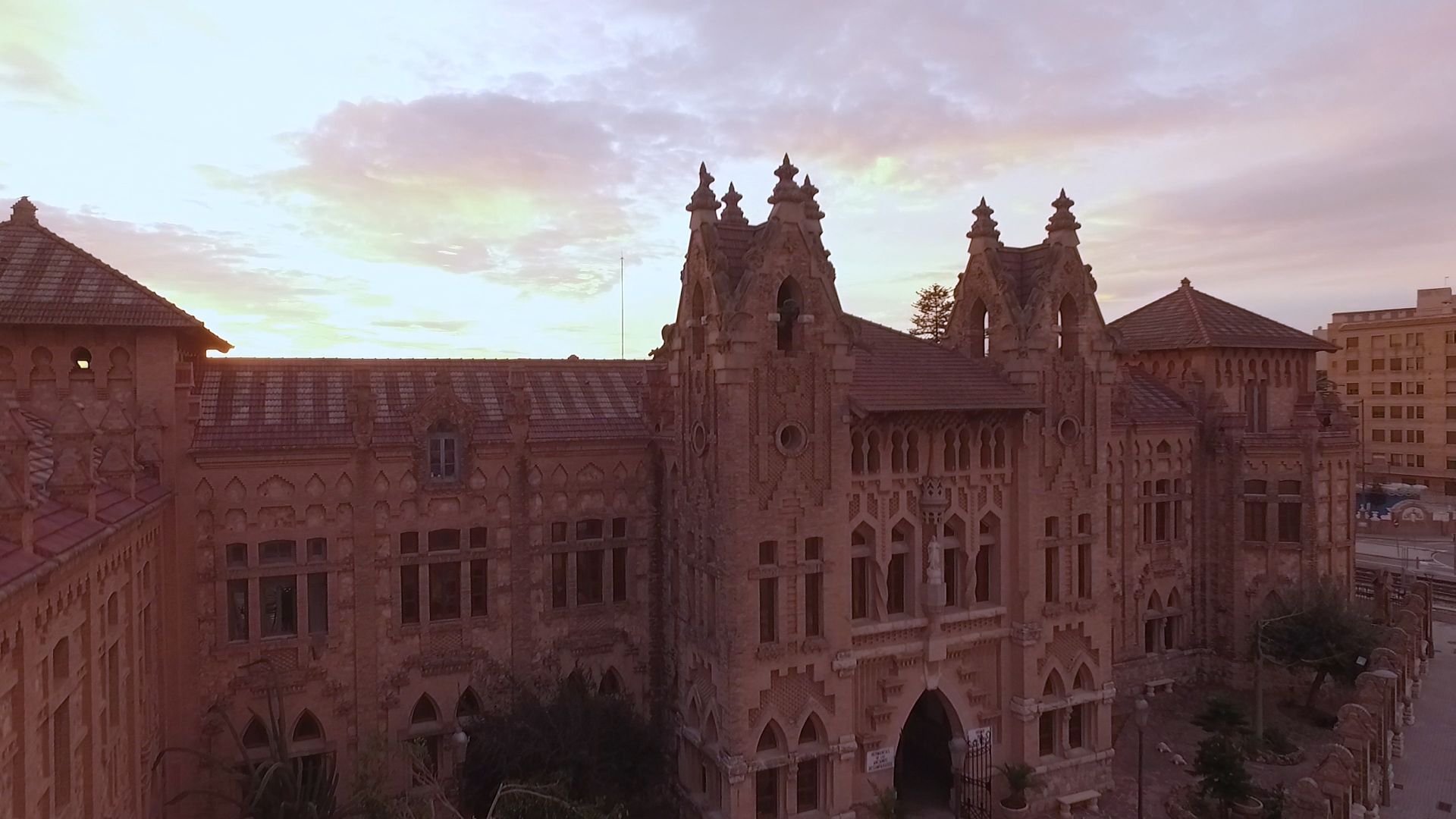 From local architect Bonaventura Ferrando Castells, this building stands out for its combination of the caravista tile and the masonry stone, as well as all the wrought-iron railings with vegetal motifs. The ensemble consists of a rectangular floor plan with five naves, a chimney in the center and a chapel. One of its main features is the "Round Hall" (octagonal).

The neo-Mudejar-style chapel with a Latin cross plan with a transept and a cannon roof in the central nave, a star-shaped dome and terceletes to the presbytery. It also has three choirs supported by large wooden beams with supports in the form of dragons engraved on timber. Polychrome stained glass in the chapel. The main entrance presents the features of a Gothic church with towers, pointed arches and Mudejar arches. The building is characterized by the ornamental expressiveness of the tiles.

CURRENT USE: Popularly known as the Asylum of the Old people, it is intended for the care and residence of the homeless elderly.

Its extension is 25 meters wide. Average...

A beach of golden sand and crystal clear waters, it is considered one of the most familiar beaches of the...

Llastra beach is totally adapted for people with reduced mobility, with the material and personnel...

Located between two mouths of La Albufera, this beach has two kilometers of fine golden sand, with a...

The marshlands are extensions of land dedicated mainly to the cultivation of rice which represent one of the most...

Old barn and rice dryer. The exterior walls of the dryer are built and finished with face tile and stone...

Built by the architect Vicent Gascó i...

In the building we must highlight:

The house of Joan Fuster, was built in 1917 by the architect Bonaventura Ferrando Castells. It consists of...

The Pasqual Fos house was built in 1909 by the architect Bonaventura Ferrando Castells. It consists of...

At one end of Sequial street, one of the town’s main streets you can see the Ateneo Sueco del...

From local architect Bonaventura Ferrando Castells, this building stands out for its combination of the...

A 19th century garden with monumental trees and a...

It is a big building with a large rice dryer, a barn, a thresher and the house of the millers. It also has...

The current building is from 1613 with different alterations made since then, the most remarkable one from...