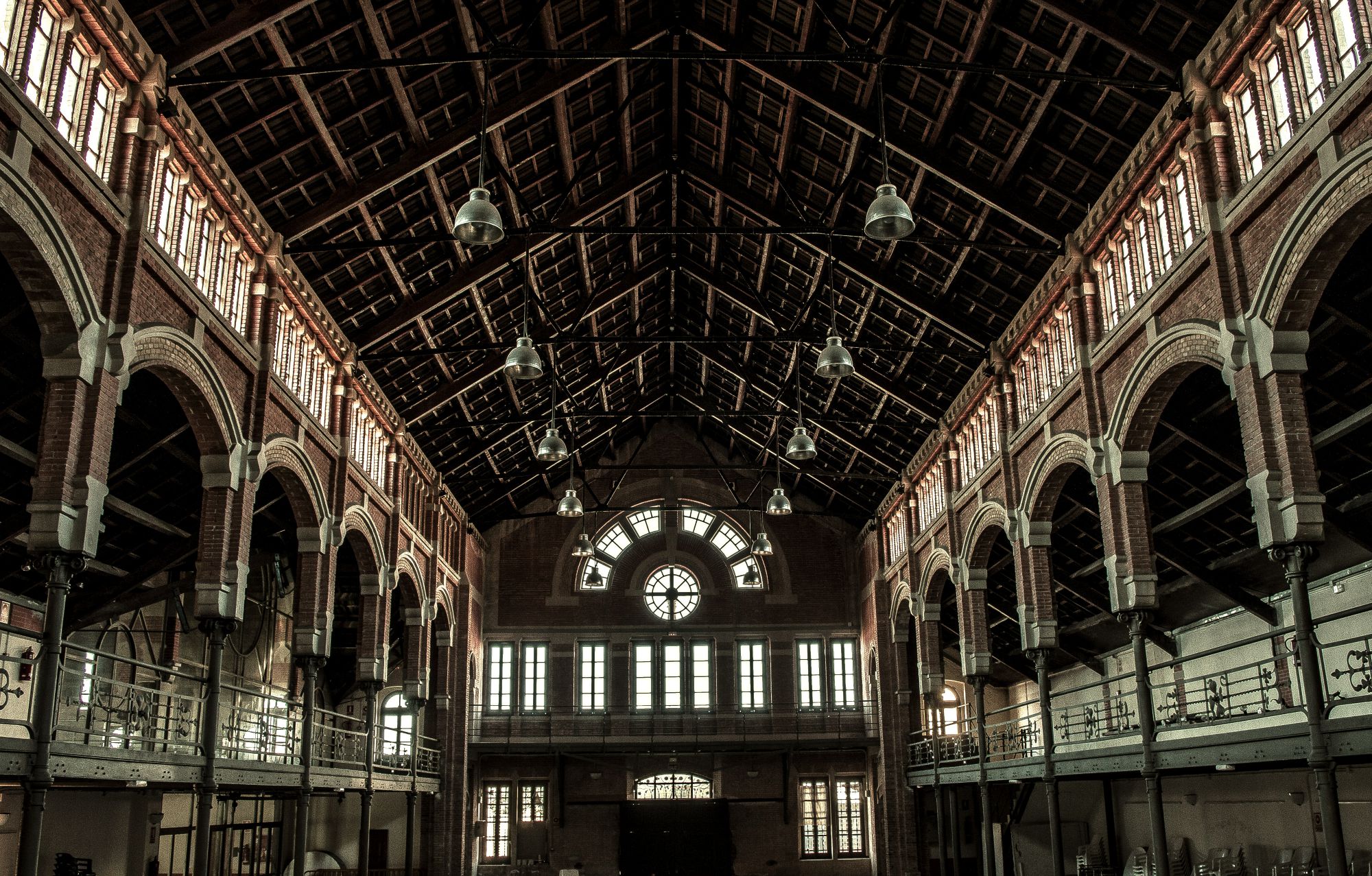 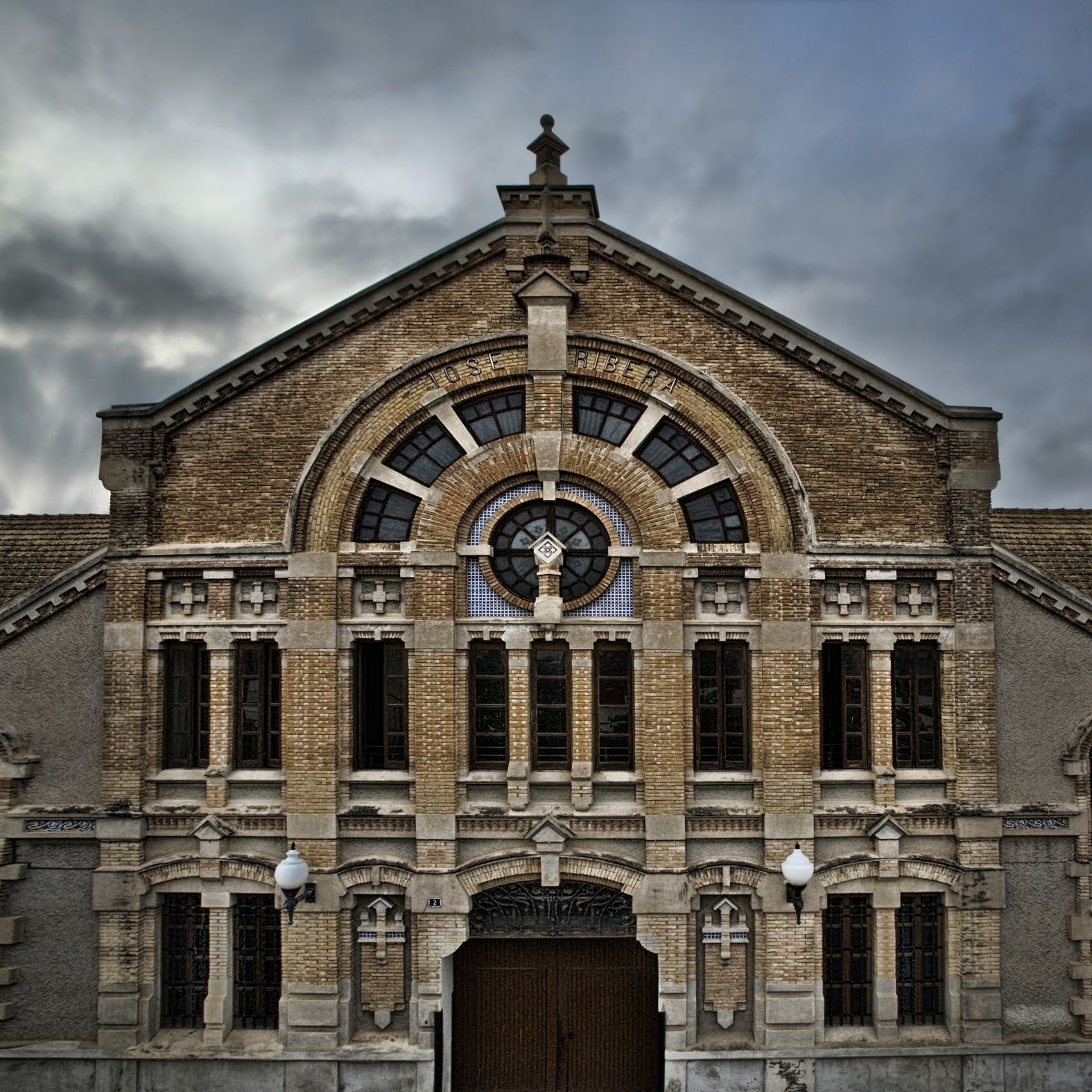 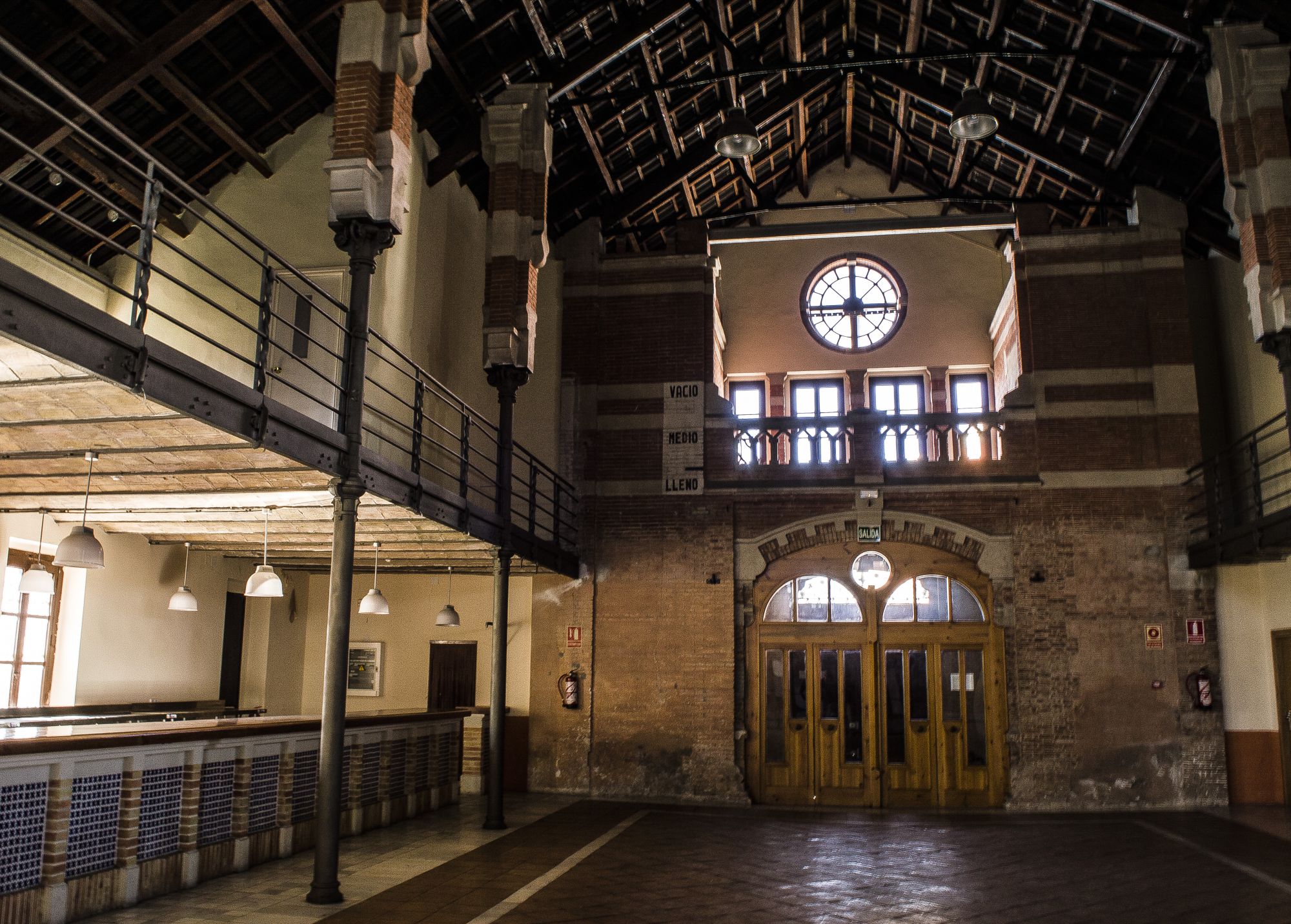 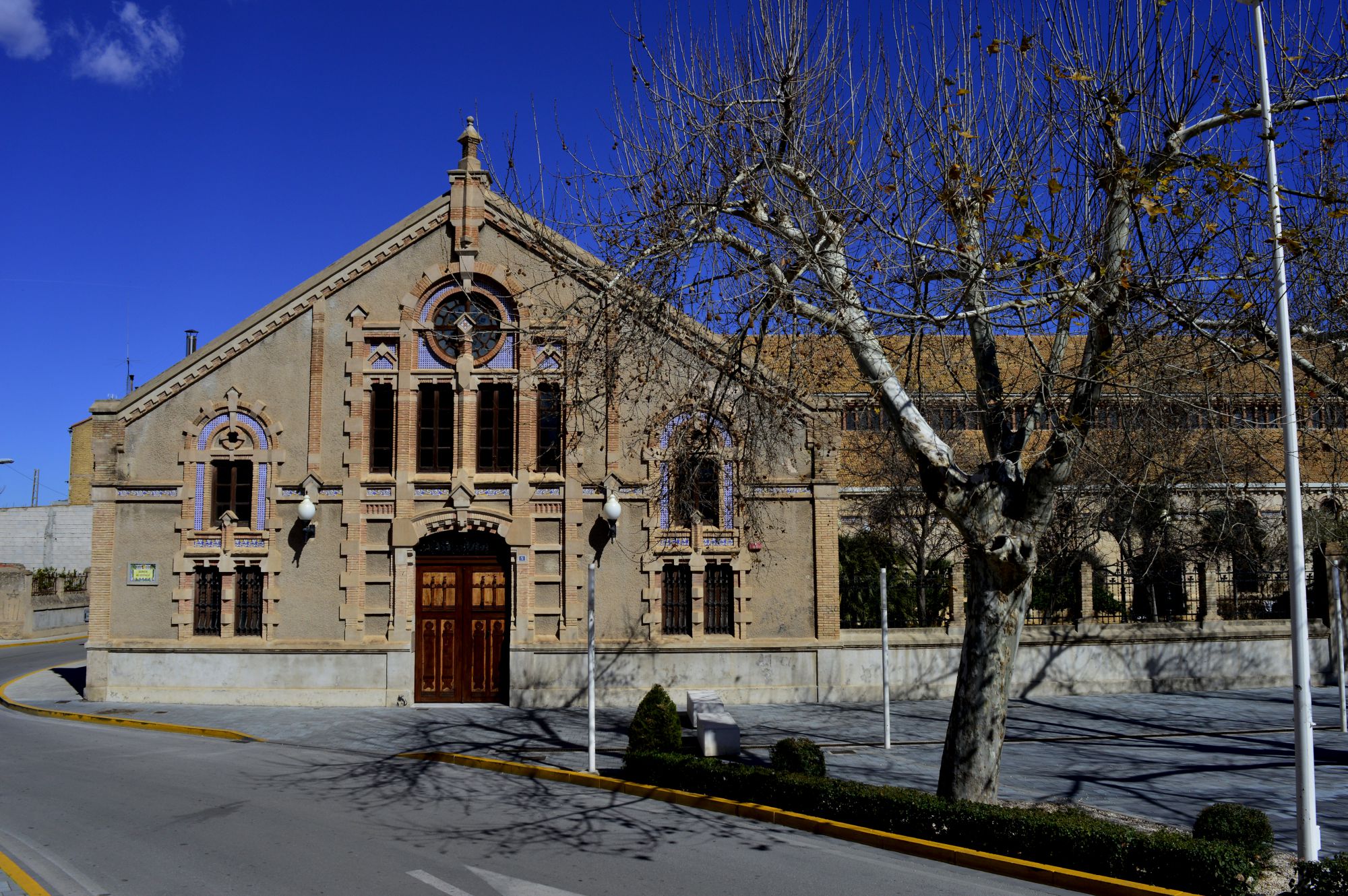 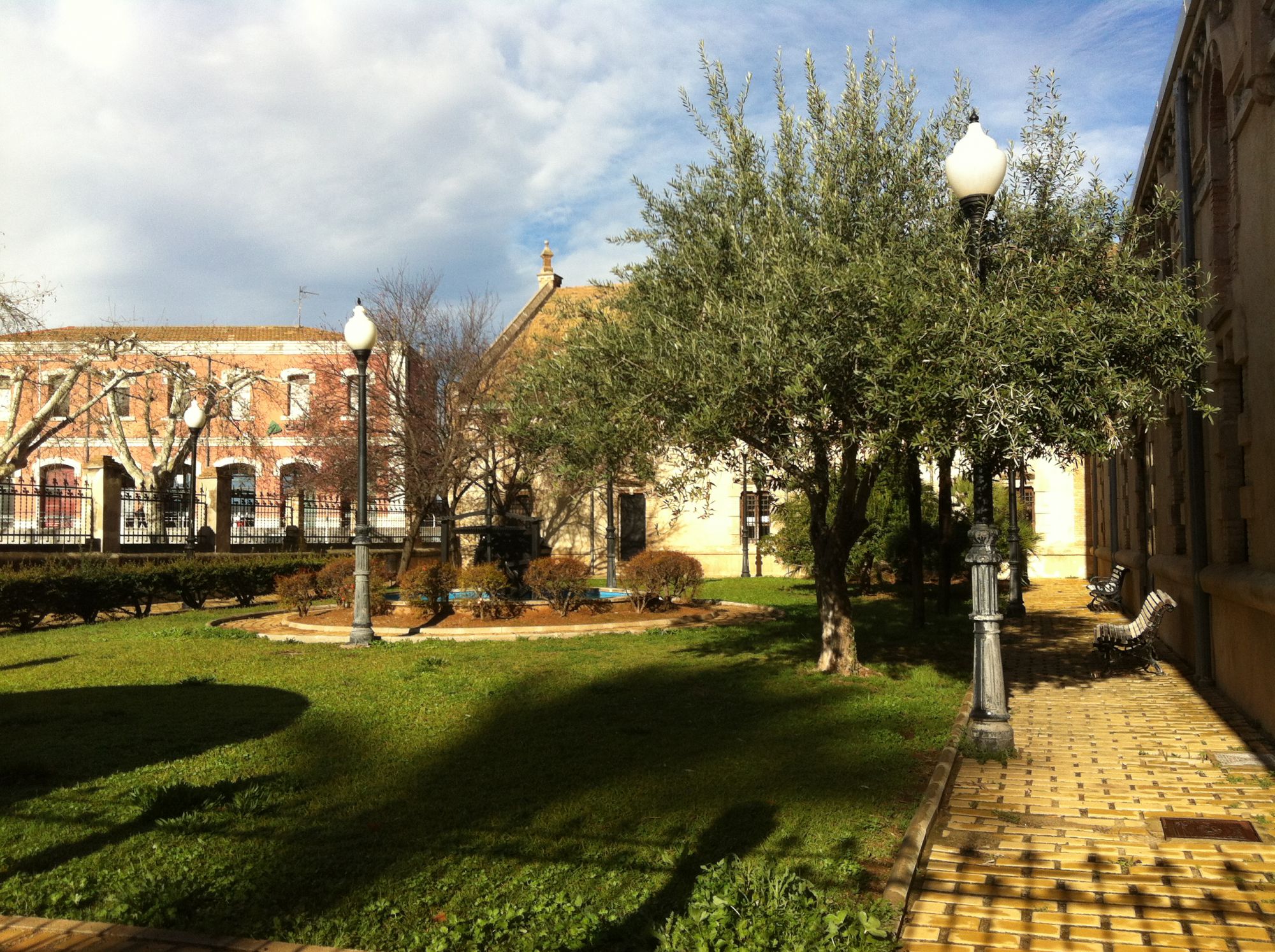 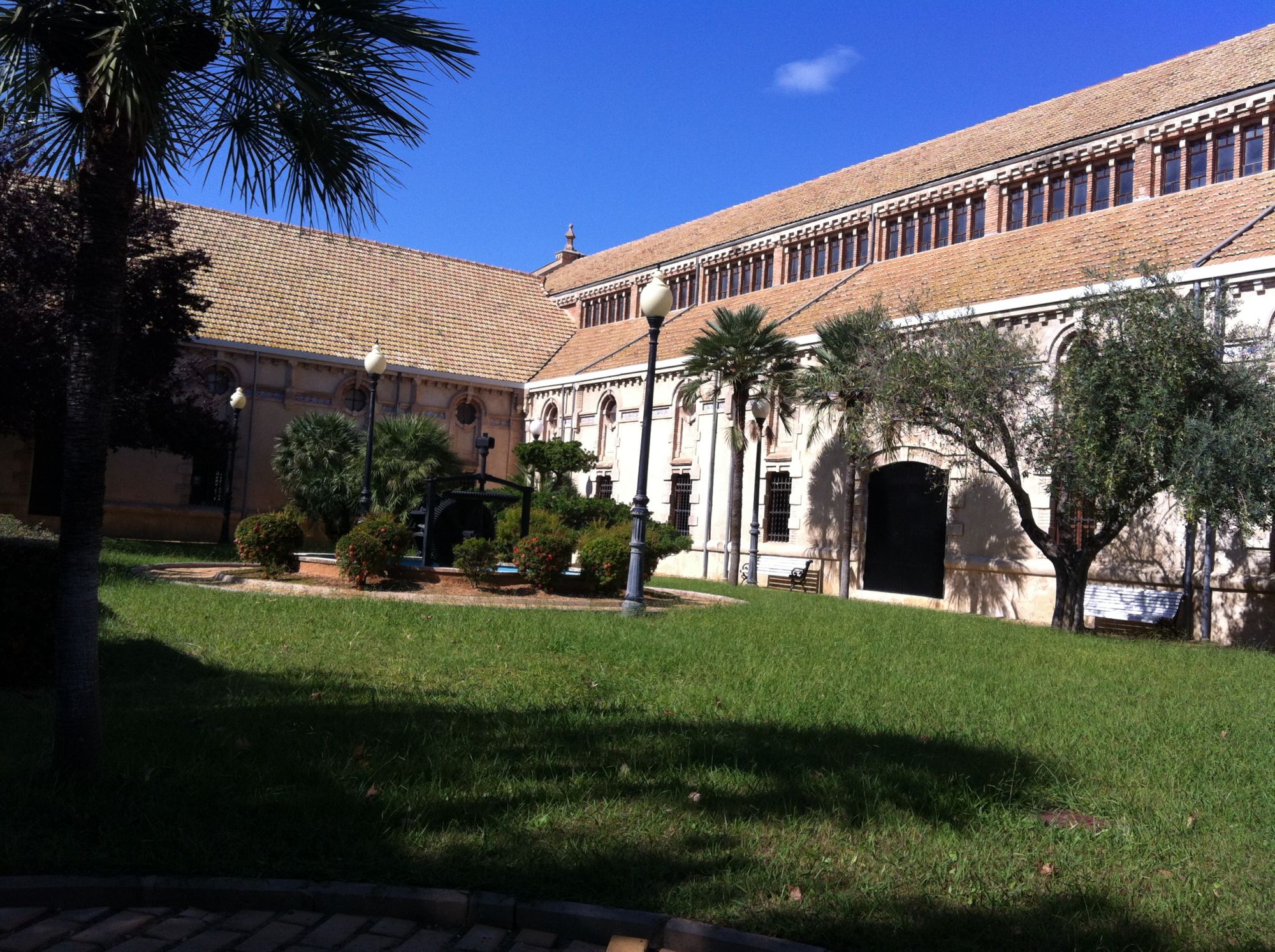 The Ribera Warehouse is a modernist building used as a warehouse in the orange industry. Its construction dates back to 1903. It is an original eclectic work with modernist decorative elements, such as bricks, tiles and slabs. Its façade overlooks three streets since its plant adopts the curious shape of an L, with an exterior patio closed by a gate. The type of construction is based on the basilica model, with a large central nave and less elevated side naves that allow overhead lighting inside. Inside there is a structure of arches supported by cast iron columns.