The City Council organizes guided tours that will start on Saturday May 22 to discover the... 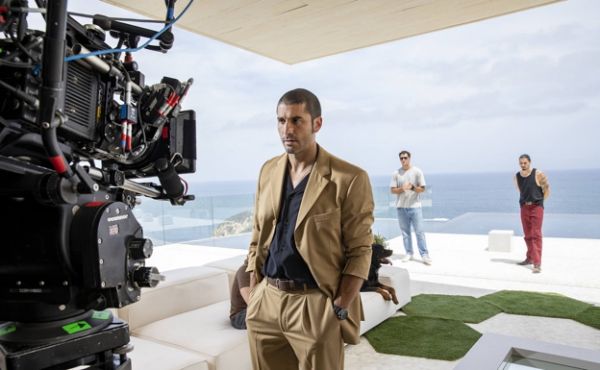 10 Aug, 2021 The Valencian Community strengthens its position as a film set

'Money Heist', 'Hollyblood' or 'Toscana' have chosen filming locations in Valencia and Alicante. 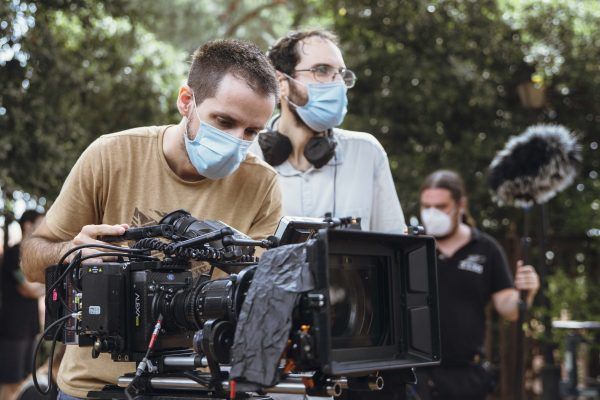 09 Aug, 2021 The Region of Valencia will be the location for a large number of film and series shoots

Valencia, Castellón, and Alicante are some of the main locations chosen. 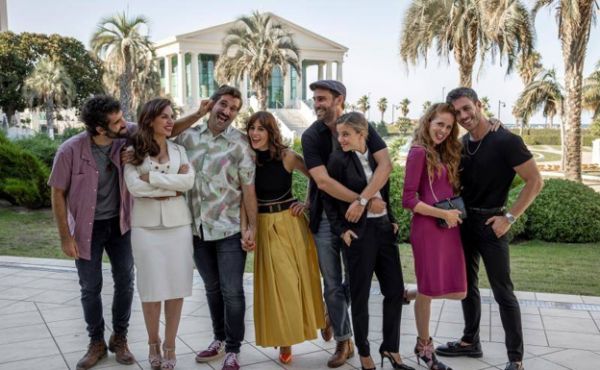 21 Jul, 2021 Swinging couples on the big screen in Las Arenas 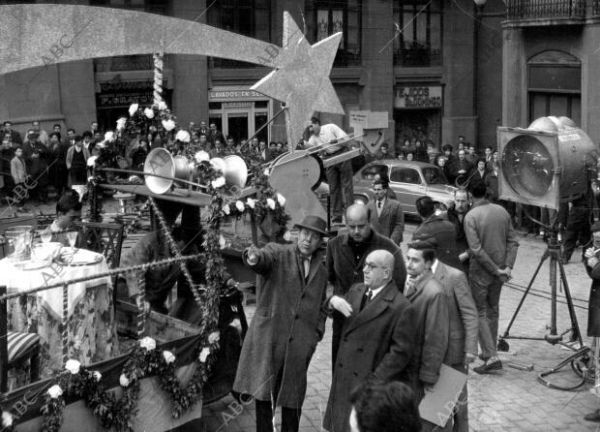 30 Jun, 2021 Production begins on 'Berlanga', the comedy that will tell his life story

The documentary has already started shooting in Madrid and will move to New York, Nebraska,...

28 Jun, 2021 The 'Citadel' series will be an enormous boom for the audiovisual sector

It will be directed by the Russo brothers, directors of films such as "Captain America" and "The... 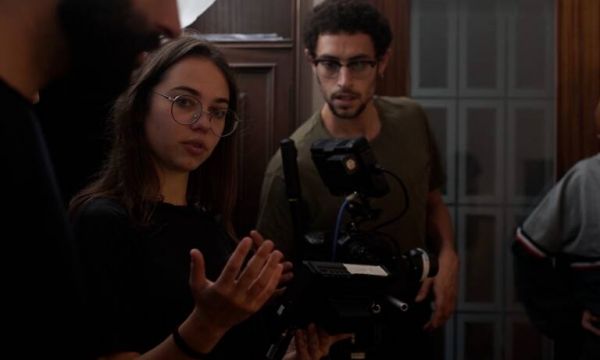 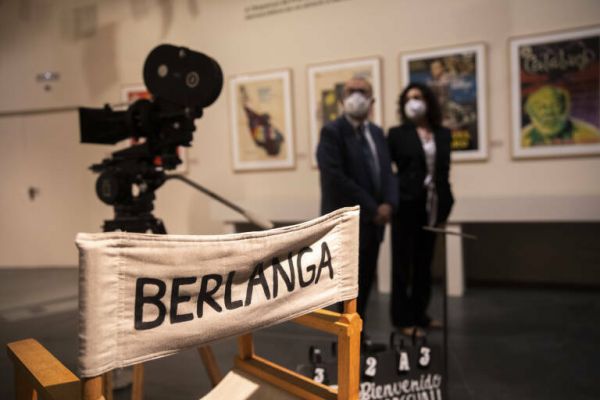 Celebrating the 100th anniversary of his birth. 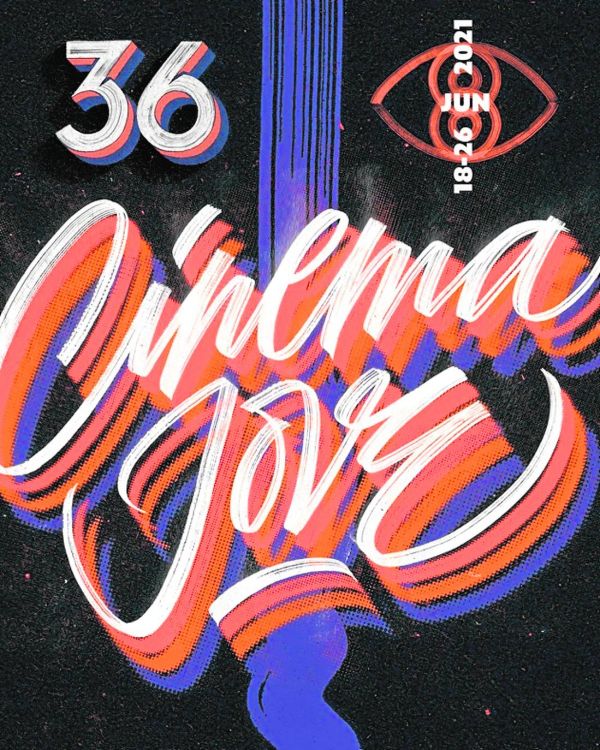 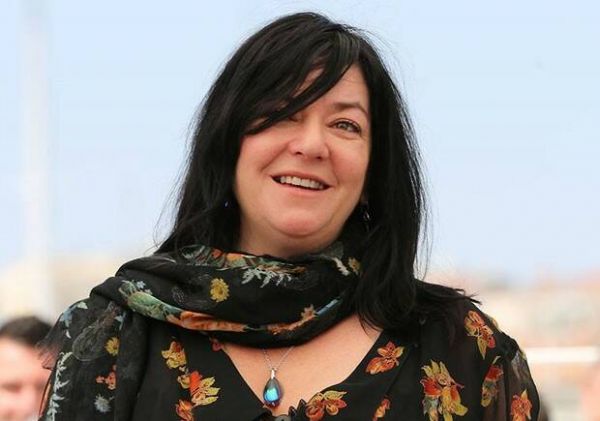 The director of 'We need to talk about Kevin' will visit València. 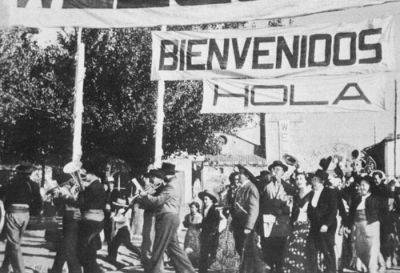 The program of activities will run until June 2022. 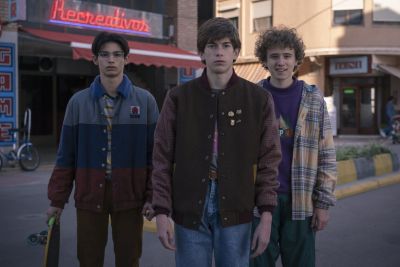 07 Jun, 2021 Paraíso' will have its 2nd season on Movistar+ with filming already underway 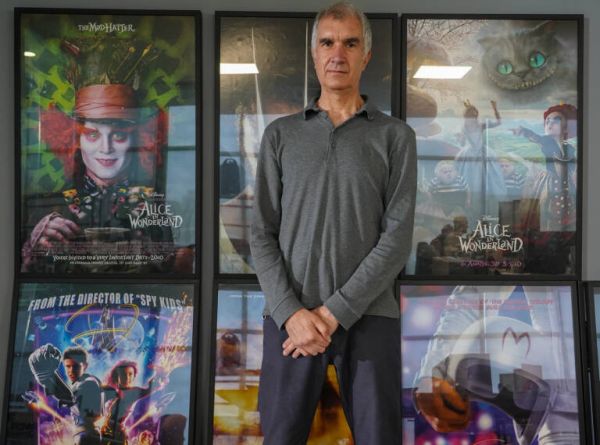 06 Jun, 2021 Brainstorm, the Valencian company that seduced Spielberg and George Lucas with its visual effects 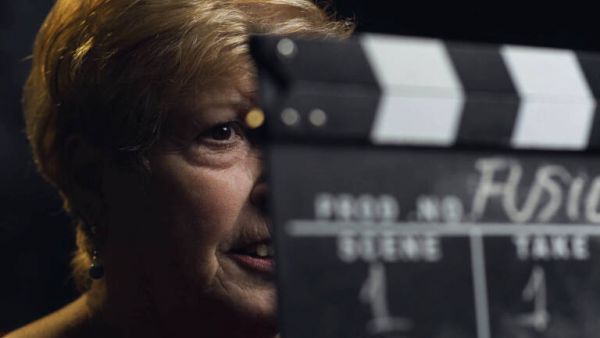 01 Jun, 2021 Filming begins on 'Afusellats', a documentary that recovers the stories of the Paterna Execution Wall

The Valencian production company Vídeo Al Cuadrado will shoot most of the scenes in Paterna. 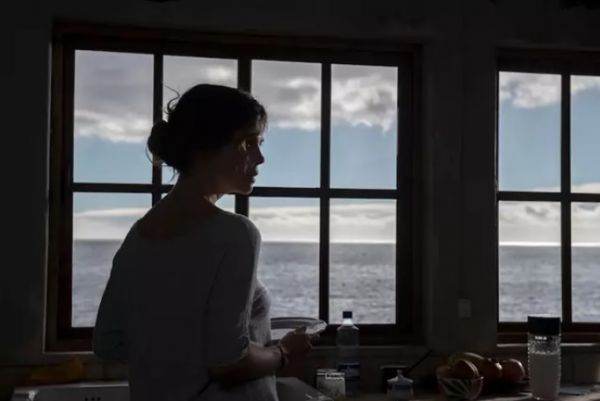 26 May, 2021 Eleven Valencian productions will be at Malaga Film Festival 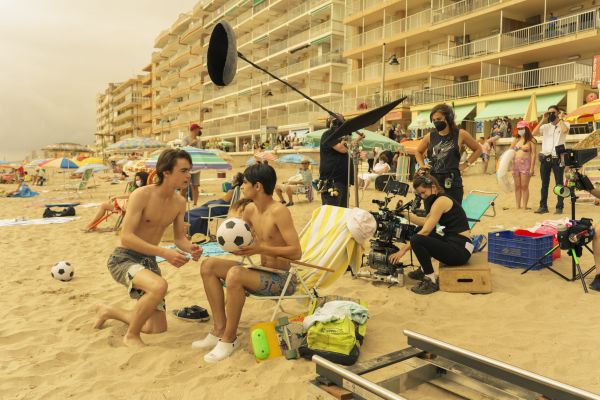 Production of the series by The Mediapro Studio has been underway in the Region of Valencia since... 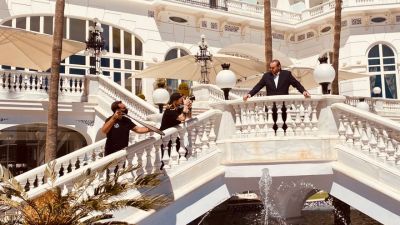 09 Aug, 2021 Riba-roja to host the shooting of two series with ‘million-dollar' budgets 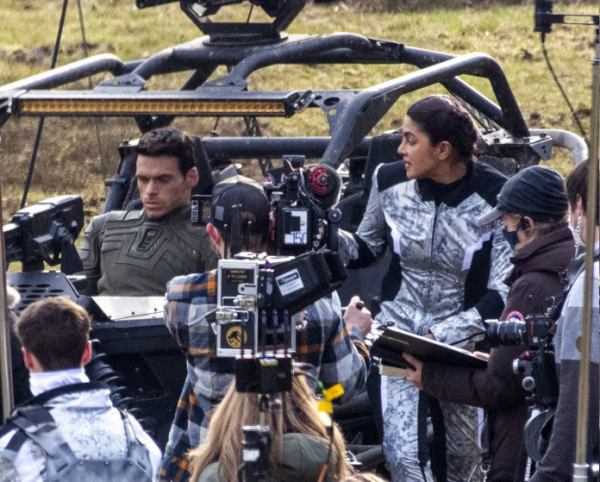 27 Jul, 2021 València will have specific regulations for film shoots 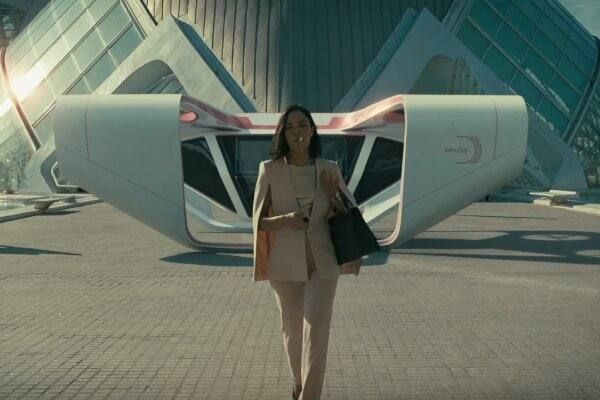 21 Jul, 2021 A film set tour of TV series locations through the Valencian Community

La Vila Joiosa, El Perelló or Peñíscola, among the locations chosen by...

Carcaixent becomes the setting for a feature film for the second time this year. 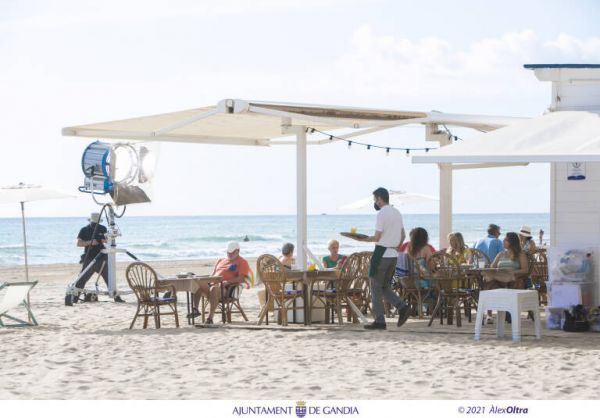 08 Jul, 2021 Gandia, location for the filming of the 2021 Christmas Lottery advertisement

The beach and the marsh are two of the locations for this spot.

Filming has just started in Valencia and will last for 7 weeks in different locations in the city... 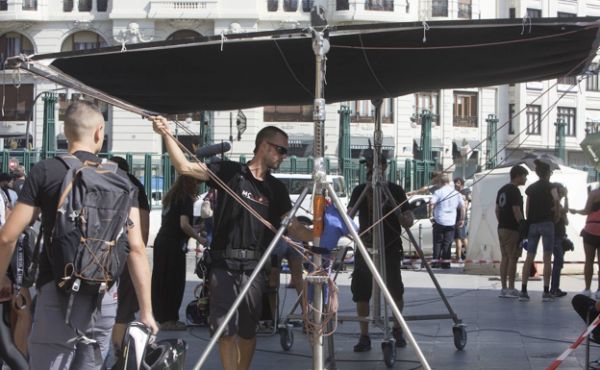 Filmmakers Vicente Villanueva and Roberto Bueso will shoot their next films in a few months in... 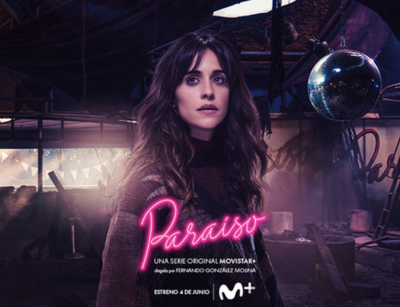 The new series has just presented its official trailer and new...